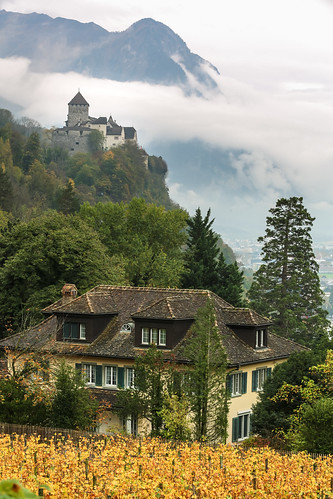 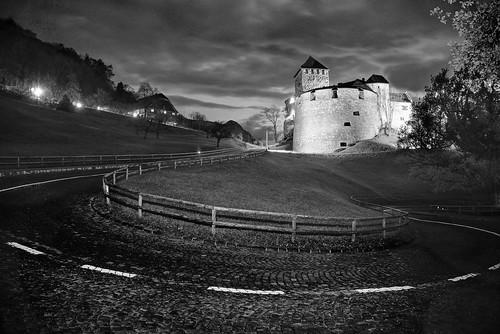 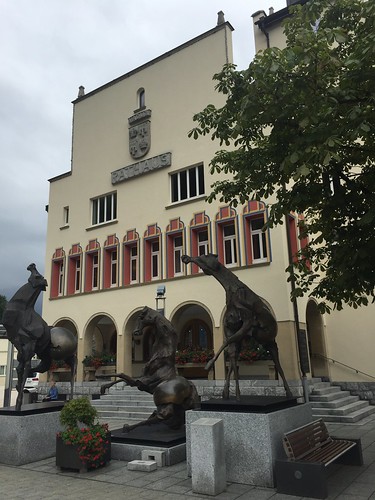 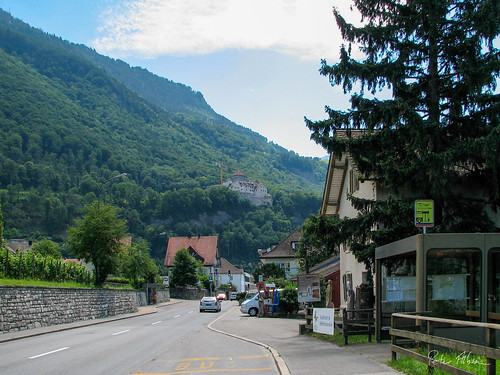 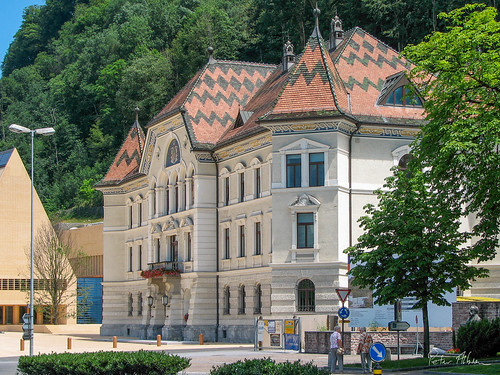 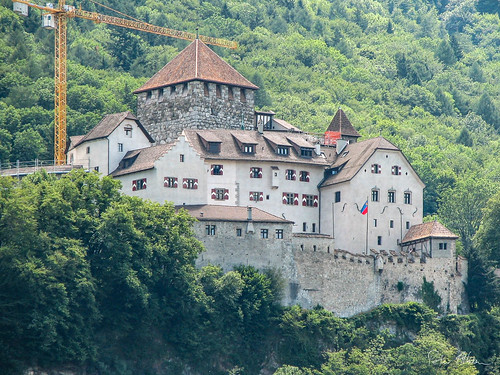 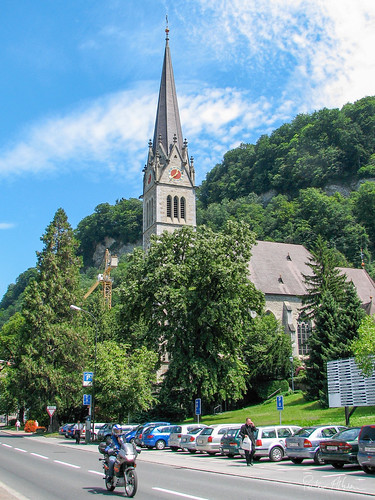 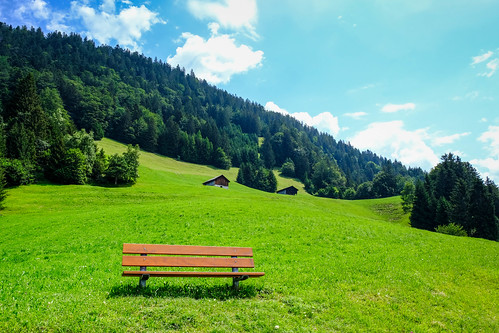 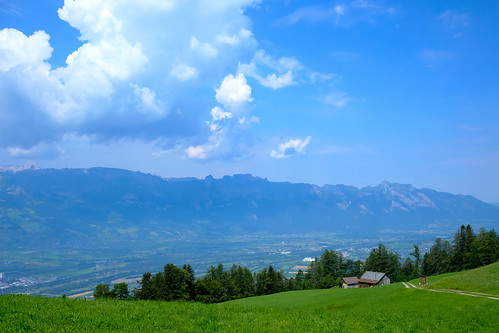 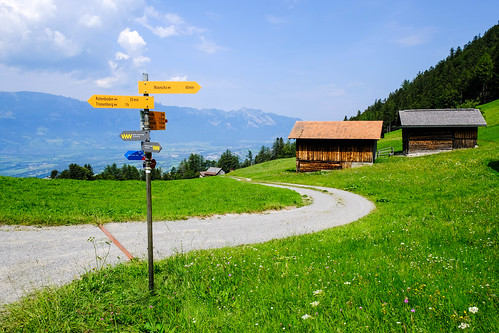 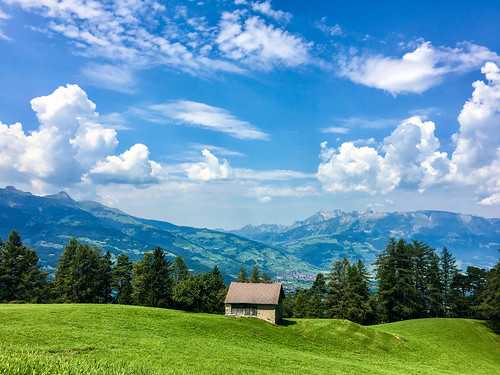 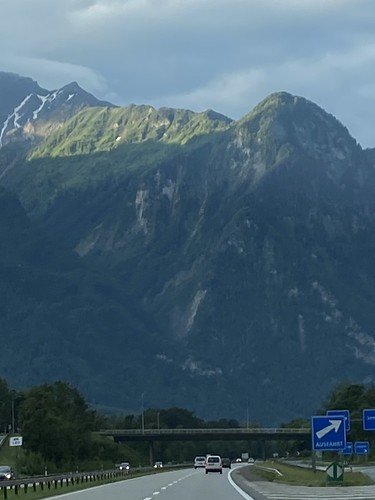 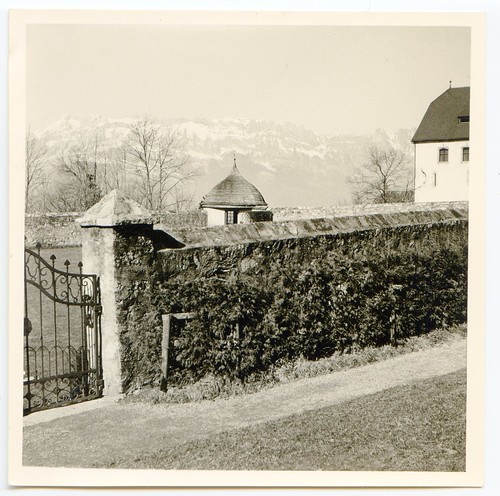 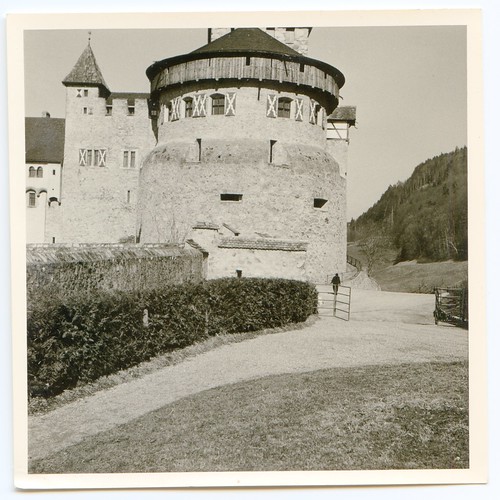 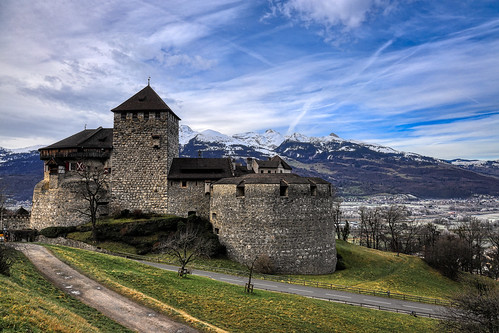 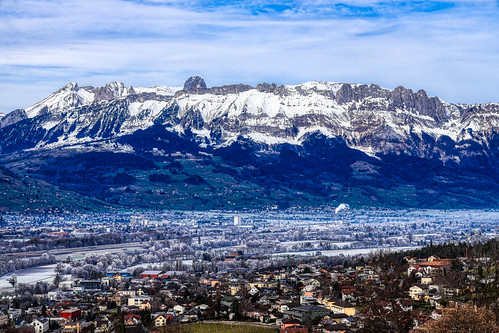 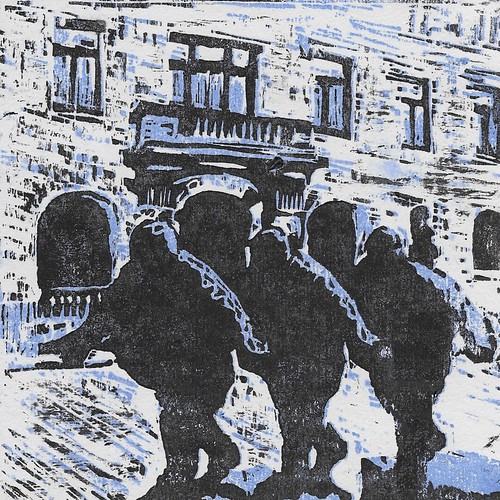 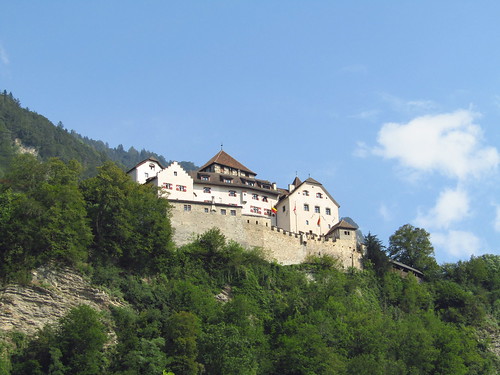 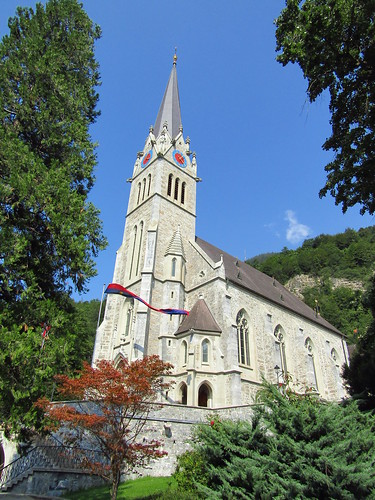 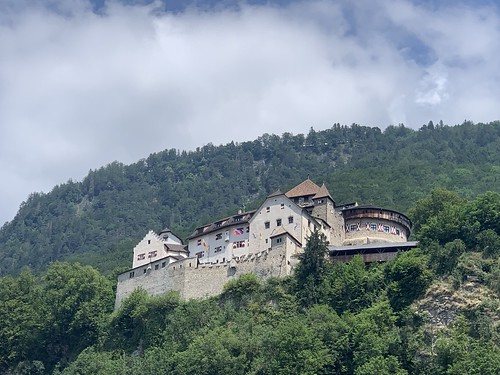 Vaduz (; German pronunciation: [faˈdʊt͡s] or [vaˈduːt͡s], High Alemannic pronunciation: [faˈdot͡s]) is the capital of Liechtenstein and also the seat of the national parliament. The city, which is located along the Rhine River, has 5,696 residents. The most prominent landmark of Vaduz is Vaduz Castle, being perched atop a steep hill in the middle of the city. It is home to the reigning prince of Liechtenstein and the Liechtenstein princely family. The city's distinctive architecture is also displayed in landmarks such as the Cathedral of St. Florin, Government House, City Hall, the National Art Gallery, as well as the National Museum. Although Vaduz is the best-known town in the principality internationally, it is not the largest; neighbouring Schaan has a larger population.