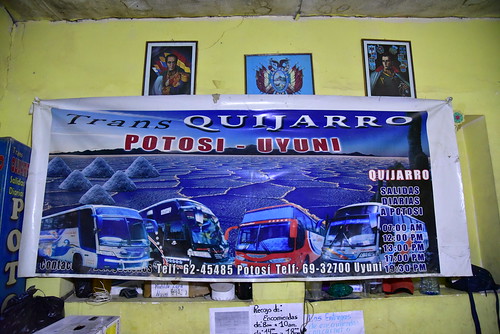 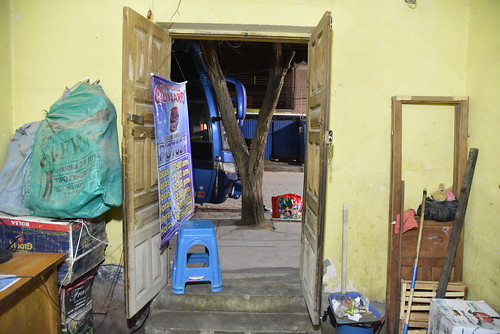 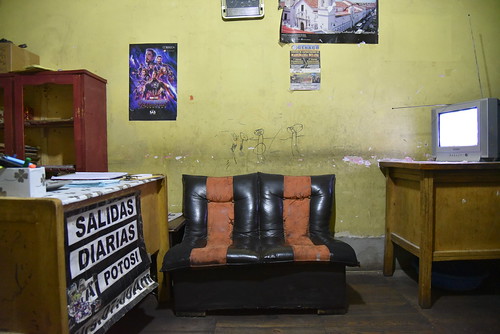 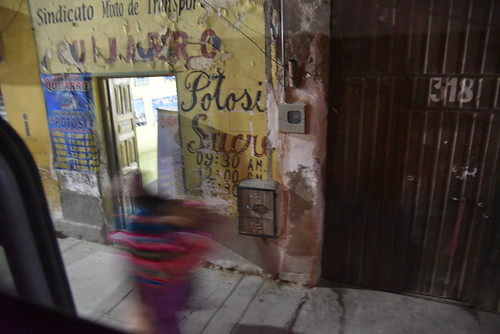 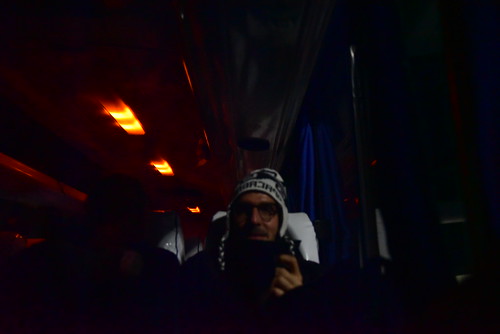 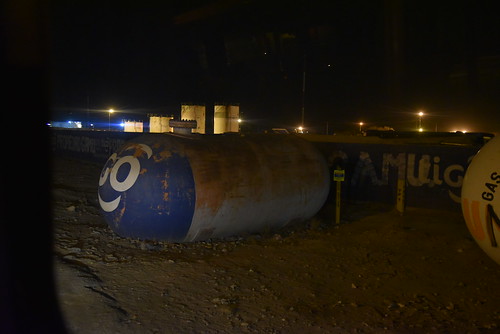 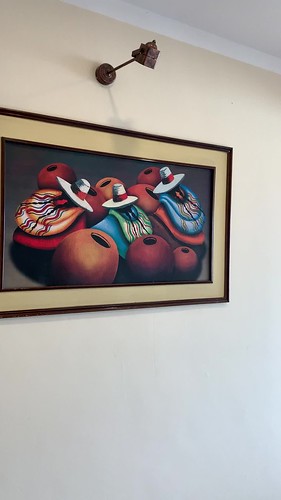 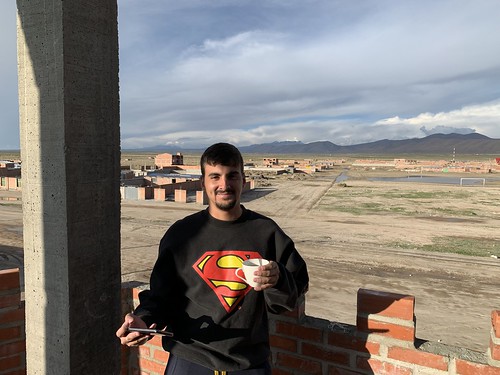 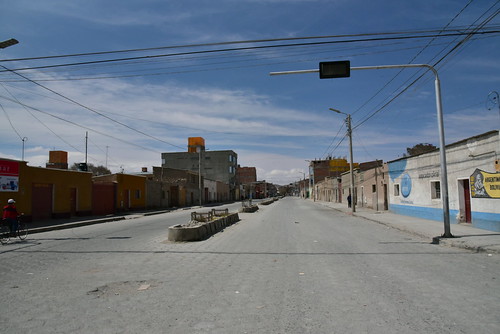 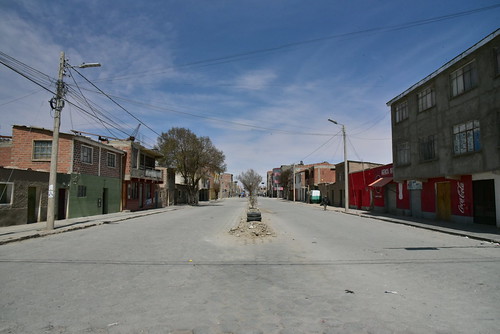 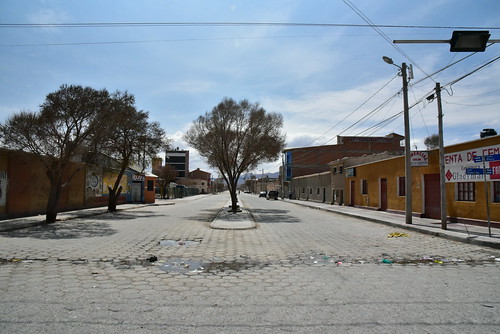 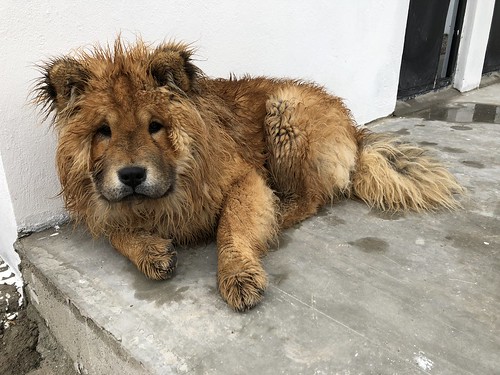 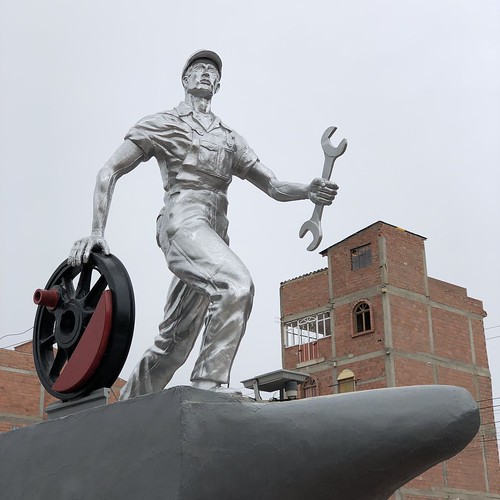 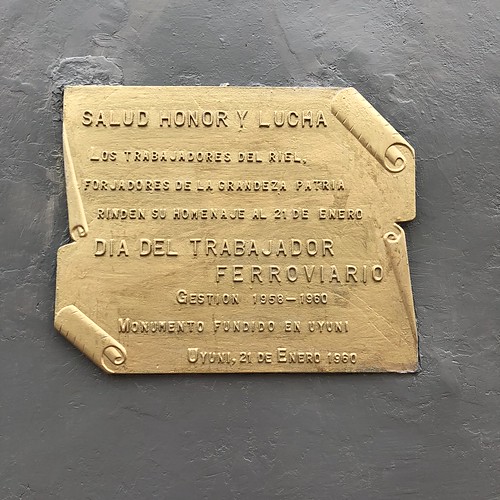 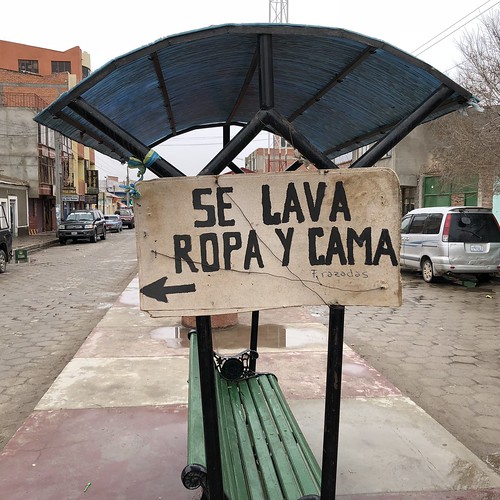 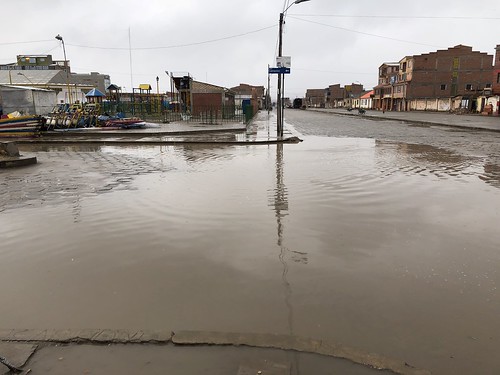 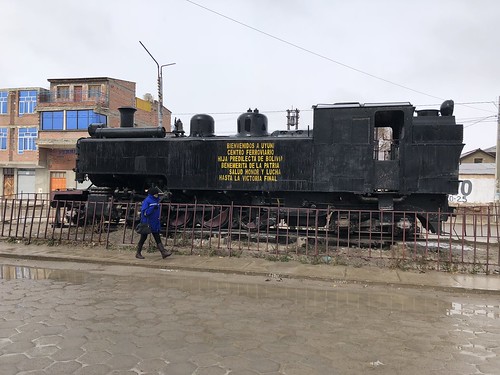 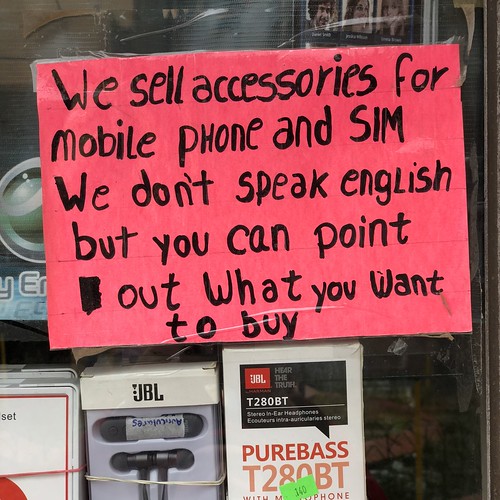 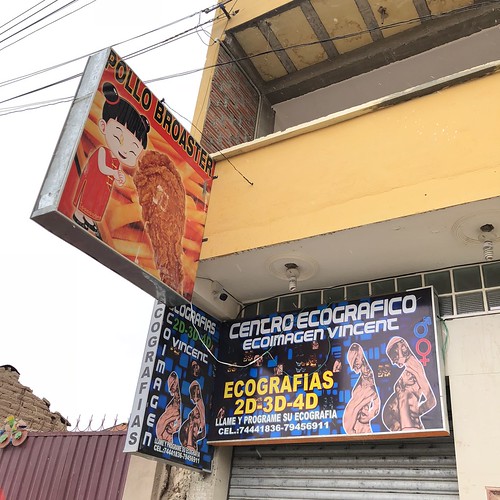 Uyuni (Aymara, uyu pen (enclosure), yard, cemetery, -ni a suffix to indicate ownership, "the one that has got a pen", "the one with a pen") is a city in the southwest of Bolivia.
Uyuni primarily serves as a gateway for tourists visiting the world's largest salt flats, the nearby Uyuni salt flat. Each year the city receives approximately 60,000 visitors from around the globe. The city also acts as a gateway for commerce and traffic crossing into and out of Bolivia from and to Chile, and there is a customs and immigration post downtown. Agriculture in the area is generally limited to quinoa, llamas, and sheep.Founded in 1890 as a trading post, the city has a population of 29,672 (2012 official census). The town has an extensive street-market. It lies at the edge of an extensive plain at an elevation of 3,700 m (12,139 ft) above sea level, with more mountainous country to the east.