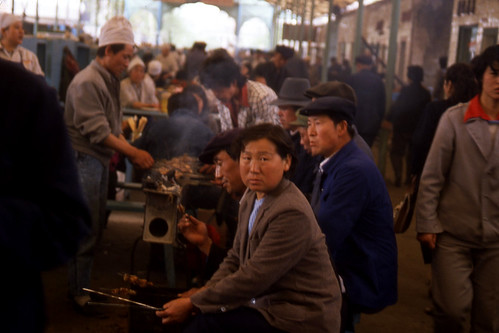 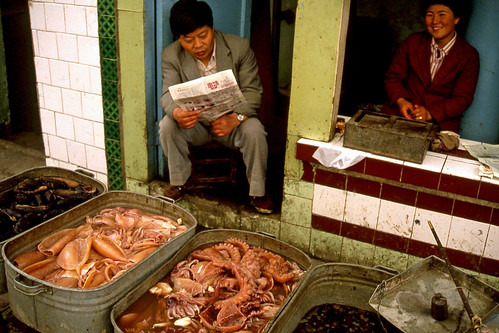 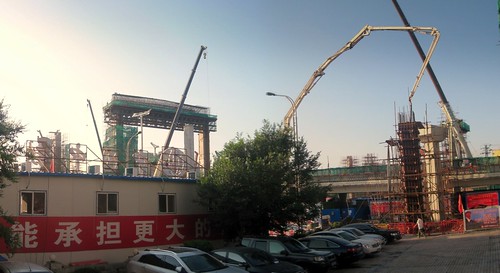 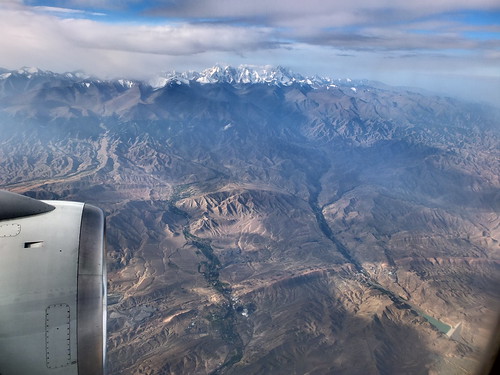 Ürümqi or Urumchi (; Uighur: ئۈرۈمچى, CTA: Ürümçi, Uyghur: [ʏrʏmˈtʃi]; Kazakh: ءۇرىمجى; Chinese: 乌鲁木齐; pinyin: Wūlǔmùqí), formerly known as Dihua or Tihwa (迪化, Díhuà), is the capital of the Xinjiang Uyghur Autonomous Region in the far northwest of the People's Republic of China. Ürümqi was a major hub on the Silk Road during China's Tang dynasty and developed its reputation as a leading cultural and commercial center during the Qing dynasty in the 19th century.
With an estimated population of 3.5 million in 2015, Ürümqi is the second-largest city in China's northwestern interior as well as the largest in Central Asia in terms of population. According to the Guinness Book of Records, Ürümqi is the most remote city from any sea in the world. Ürümqi has seen significant economic development since the 1990s and currently serves as a regional transport node and a cultural, political and commercial center.
Ürümqi is one of the top 500 cities in the world by scientific research outputs, as tracked by the Nature Index. The city is also home to Xinjiang University, a comprehensive university with the highest academic level in Xinjiang, under the Project 211 and the Double First Class University Plan.