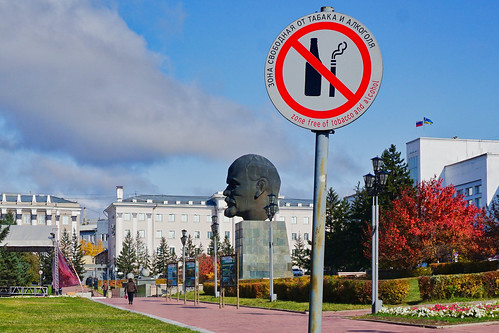 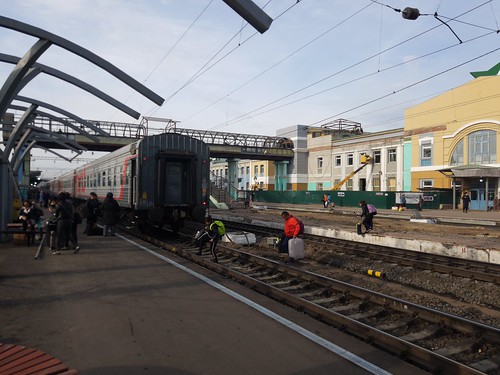 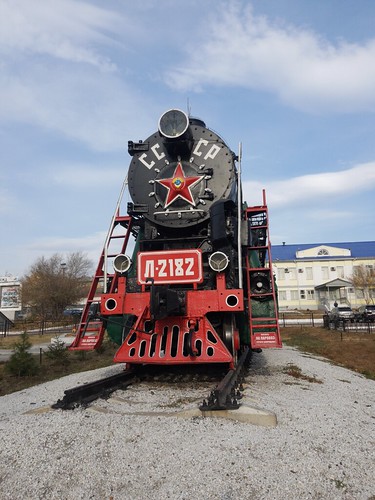 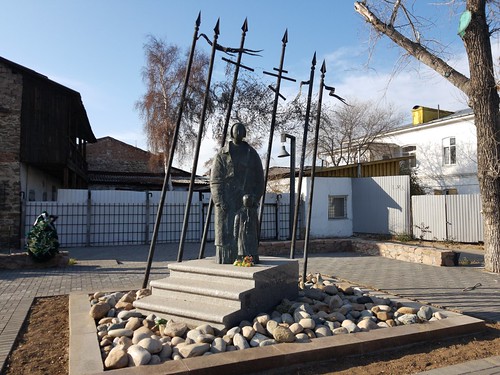 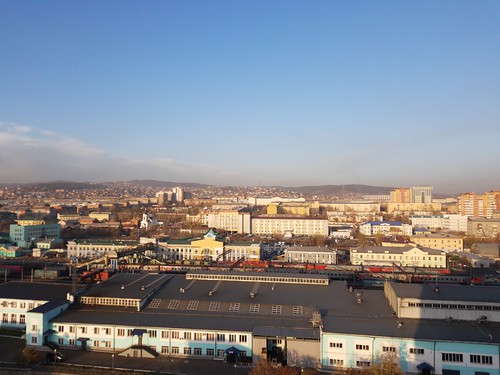 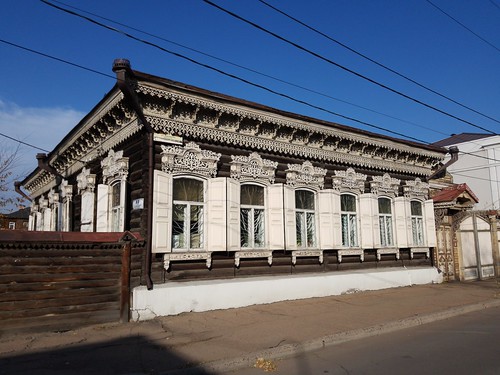 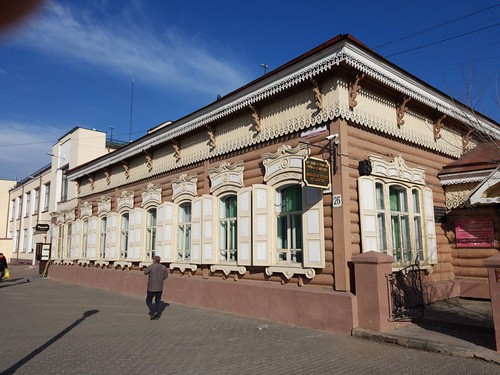 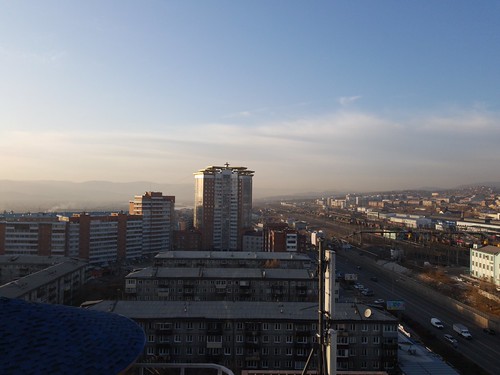 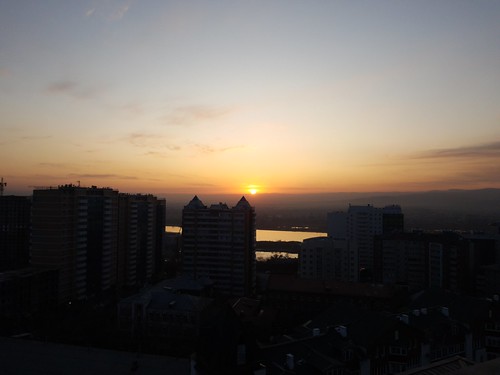 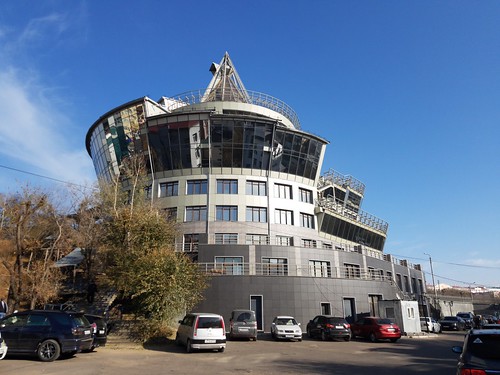 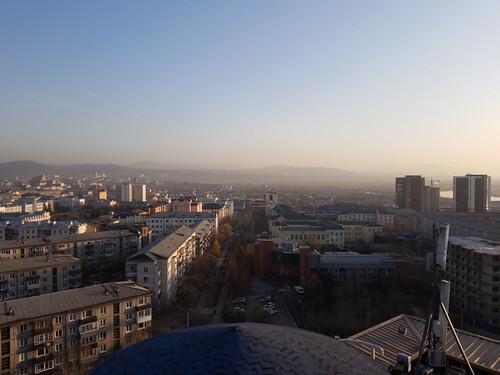 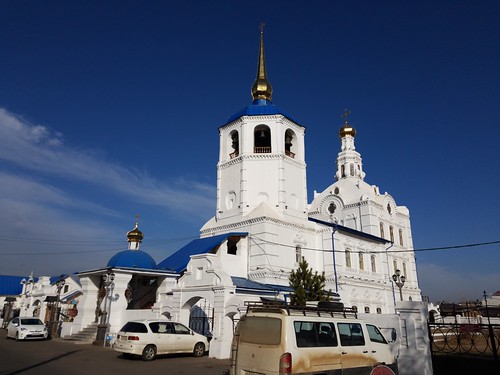 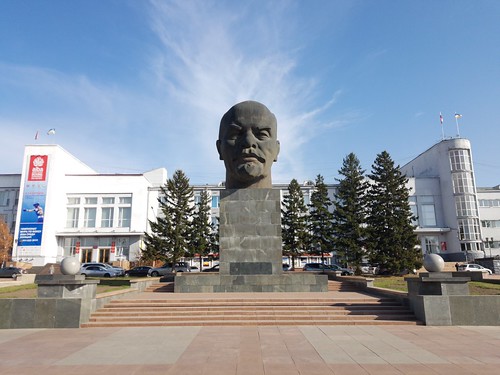 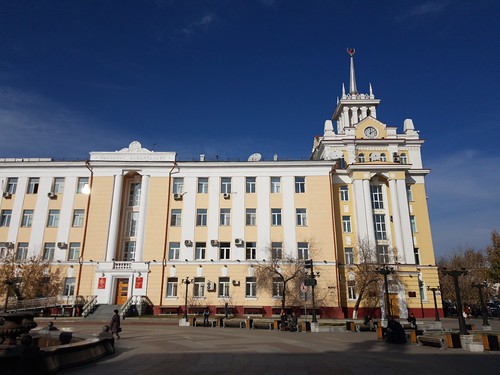 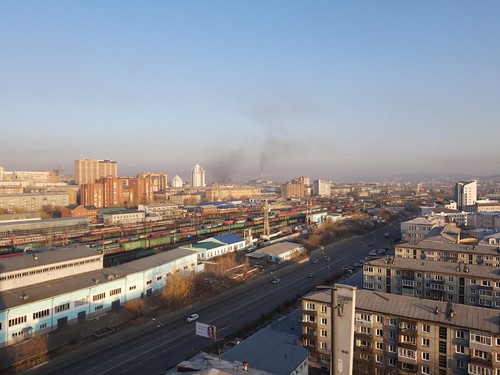 Buryat State University (Russian: Бурятский государственный университет) is institution of higher education, one of the leading educational and scientific centers of Siberia and the Russian Far East, located in the city of Ulan-Ude, Buryat Republic, Russia. Courses are taught in Russian and Buryat. It was established in 1932 as the Buryat State Teachers' Training College, and became a university in 1995. It is a member of the University of the Arctic.
Founded in 1666, Ulan-Ude is situated 5500 km from Moscow, the capital of Russia, and 450 km from Ulaanbaatar.