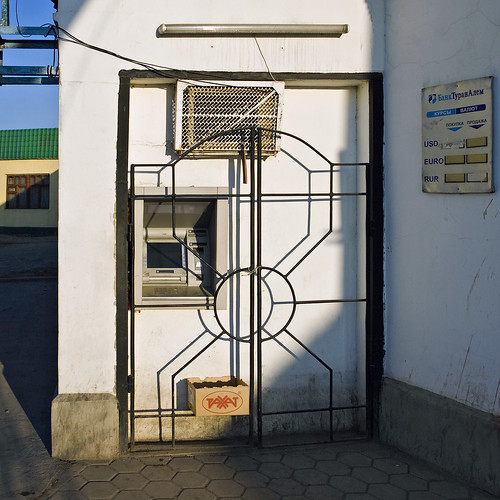 Turkistan (Kazakh: Түркістан, Türkıstan, تٷركئستان), is a city and the administrative center of Turkistan Region of Kazakhstan, near the Syr Darya river. It is situated 160 km (100 mi) north-west of Shymkent on the Trans-Aral Railway between Kyzylorda to the north and Tashkent to the south. Its population has increased within ten years from 102,505 (1999 Census results) to 142,899 (2009 Census results). Turkistan's most prominent historical and cultural asset is the Mausoleum of Khoja Ahmed Yasawi, a UNESCO World Heritage site. The city is served by Hazrat Sultan International Airport.
In 2021, Turkistan was proclaimed by the Turkic Council as "Spiritual Capital of the Turkic World".