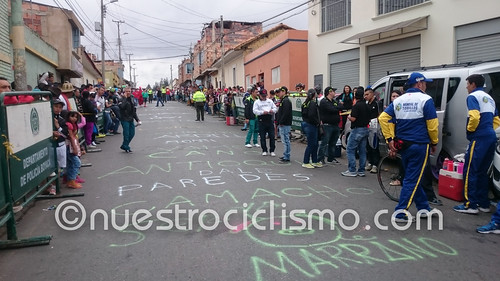 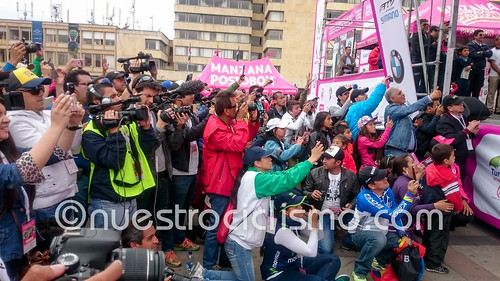 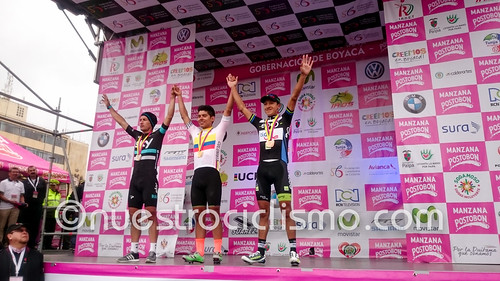 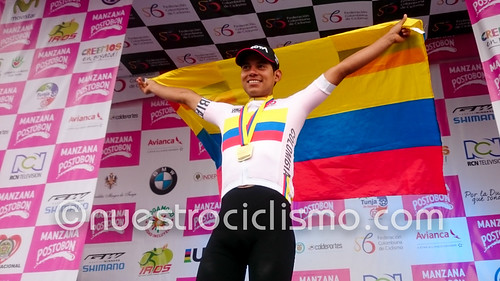 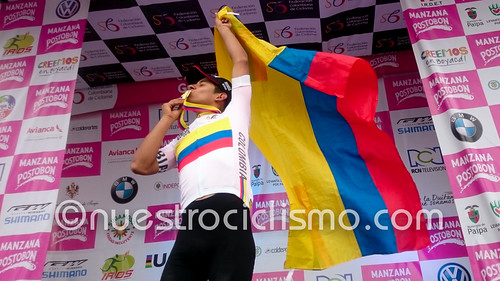 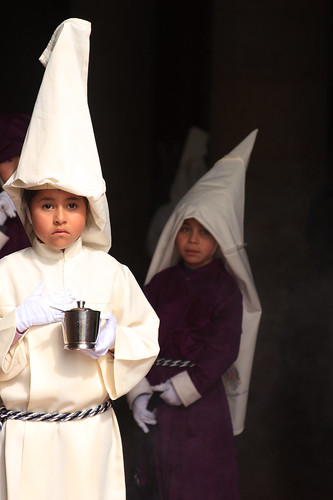 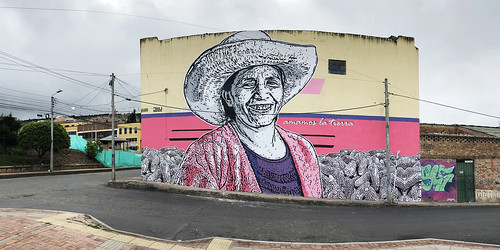 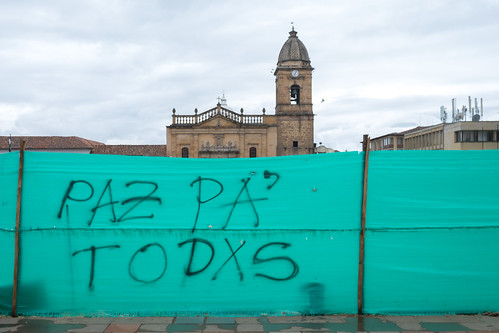 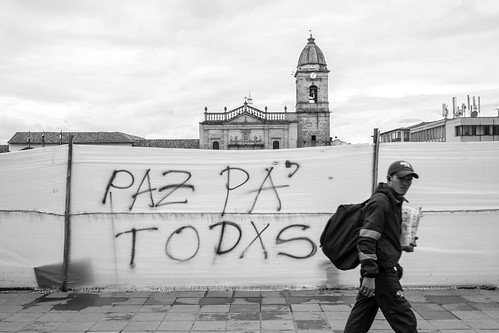 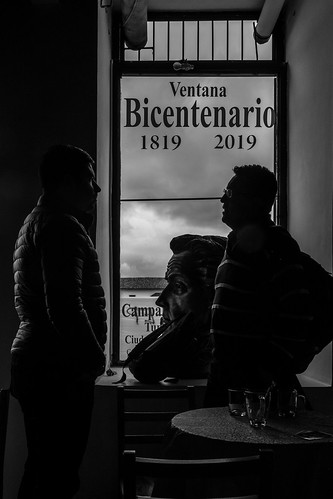 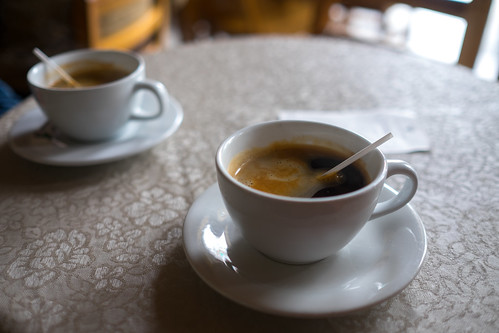 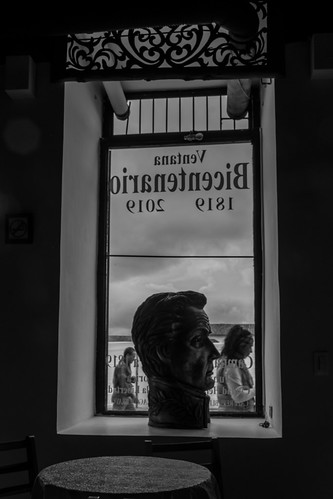 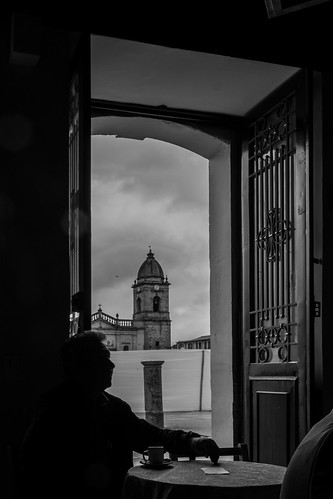 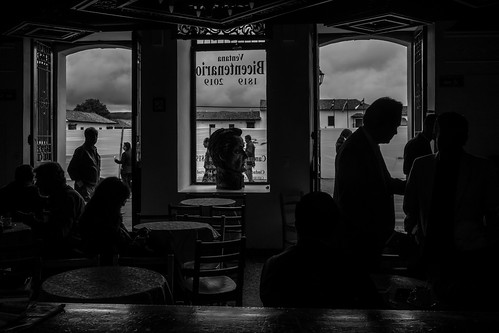 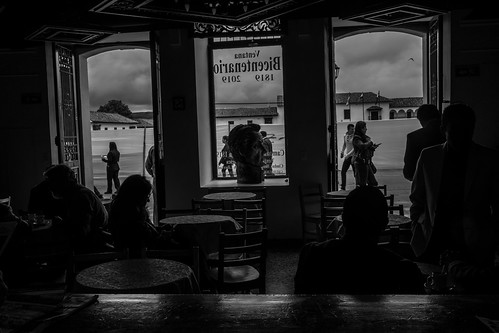 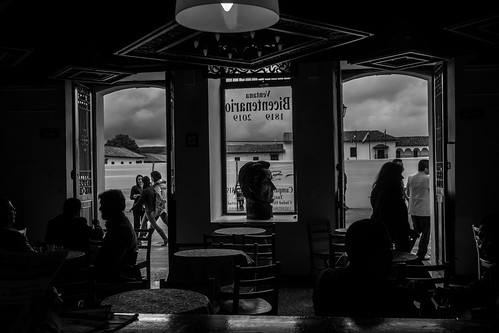 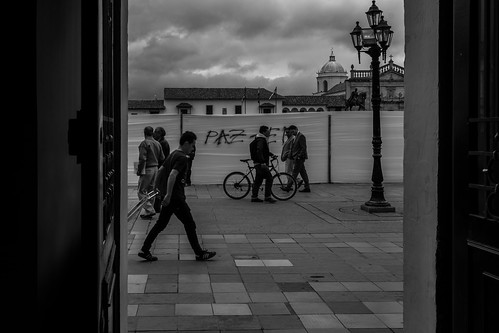 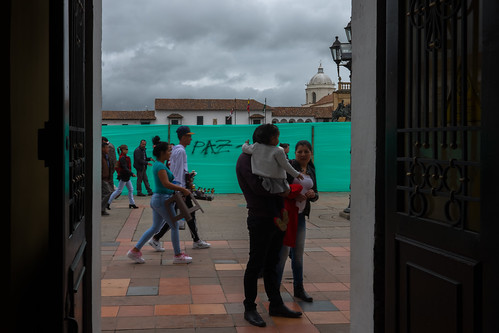 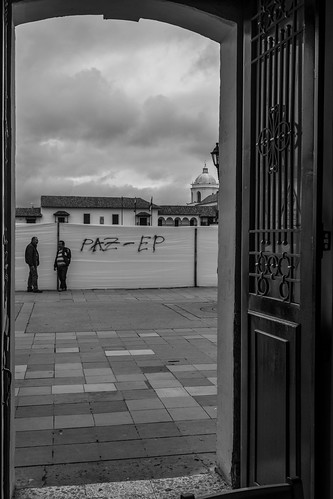 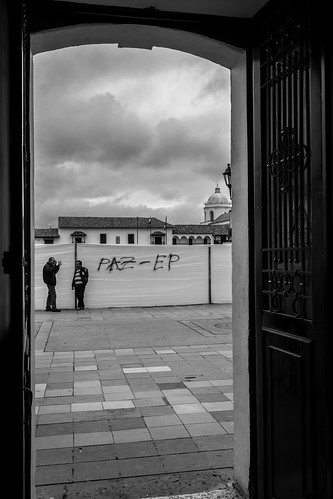 Estadio La Independencia (Spanish for The Independence Stadium) is a multi-use stadium in the city of Tunja, Colombia. It is currently used mostly for football matches. The stadium has a capacity of 25,000 people, and is 2,800 metres above sea level. Boyacá Chicó and Patriotas play their home games at this stadium.
Since Boyaca Chicó's title of the 2008 Categoría Primera A Apertura in June 2008, and automatic qualification to 2009 Copa Libertadores, the stadium was due to be expanded, in order to achieve the minimum 20000 seats that CONMEBOL requires to host an international match. The expansion work started in December, being run slower than expected. Despite this, the renovations were completed for the first Chicó match at La Independencia, against Brazil's Gremio.

Since the beginning of 2017, improvements have been made due to the participation of Patriotas F.C. in the 2017 Copa Sudamericana. The stadium has been the main venue for musical and cultural events, including concerts of international singers such as Marc Anthony, Alejandro Fernández, among others.