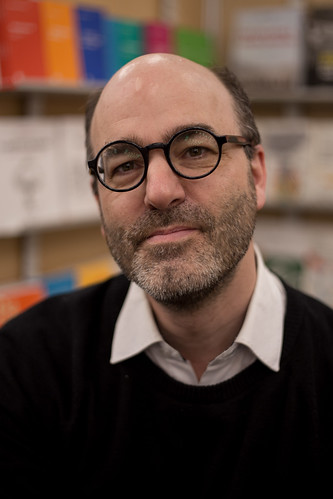 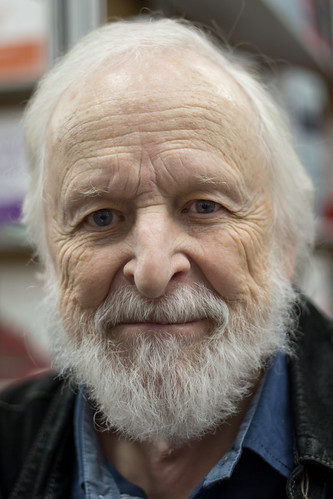 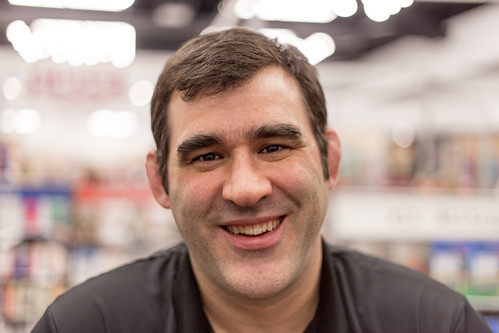 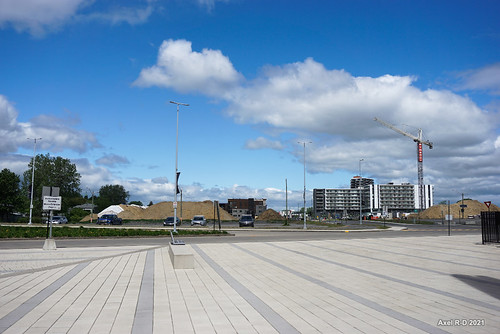 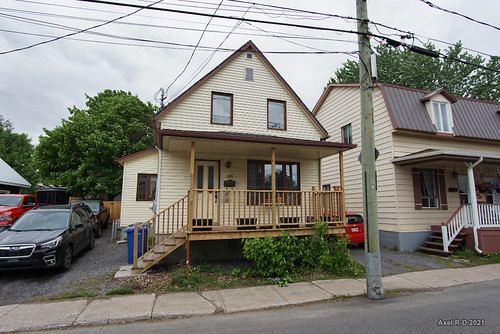 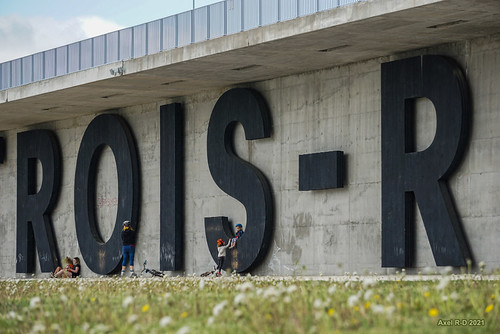 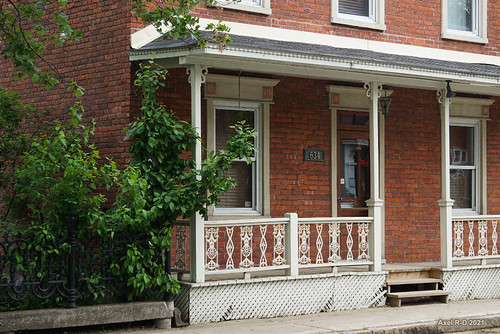 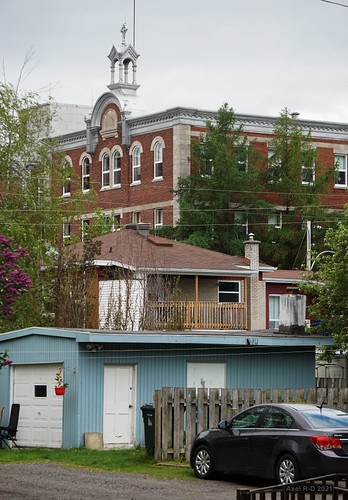 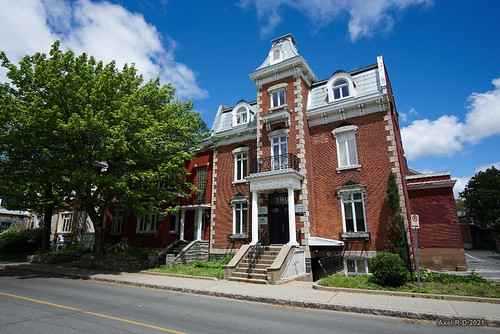 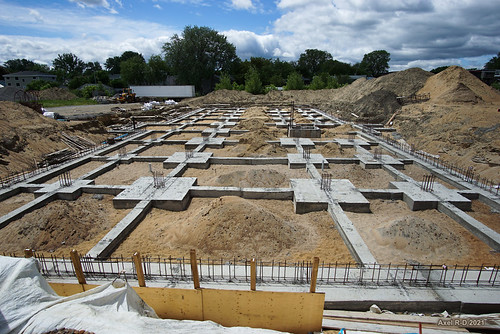 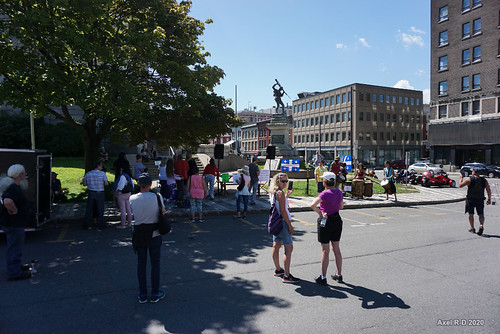 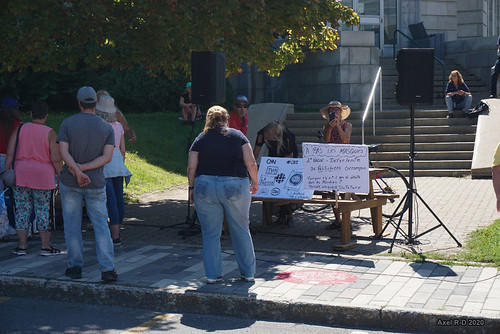 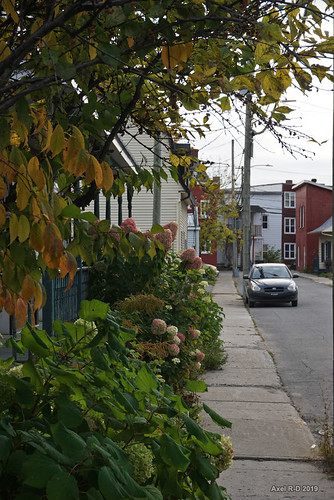 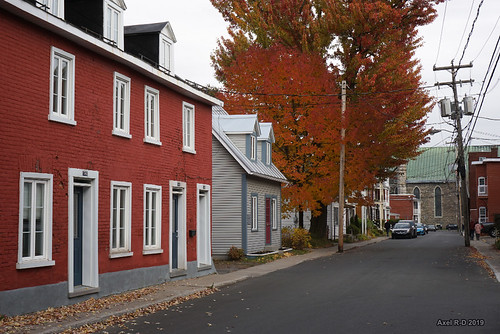 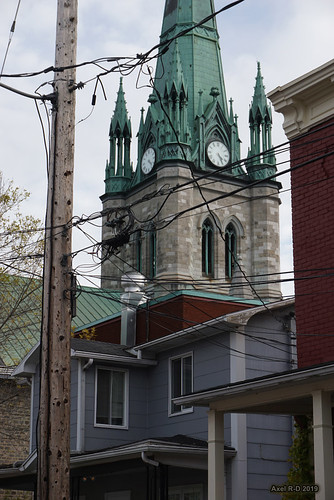 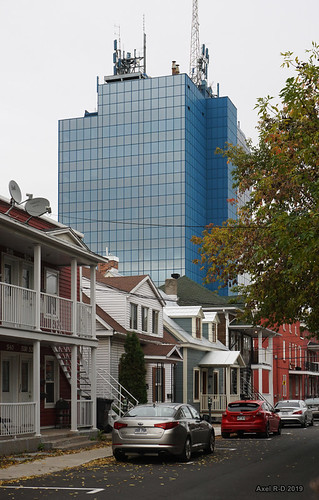 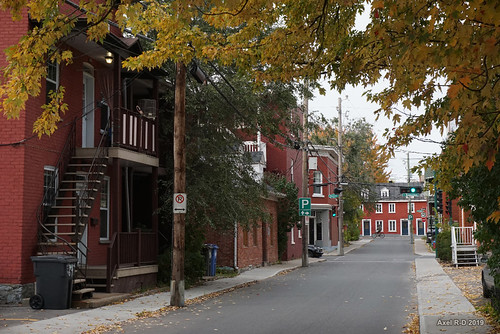 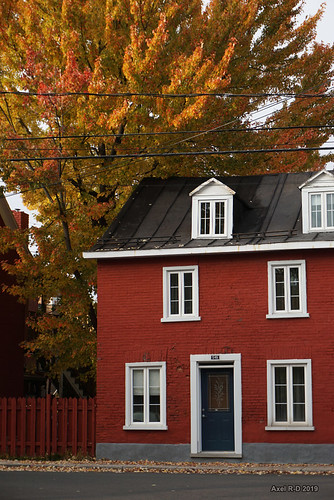 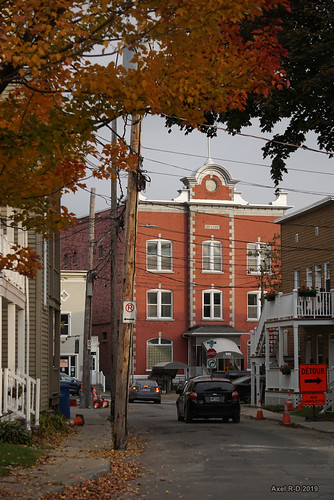 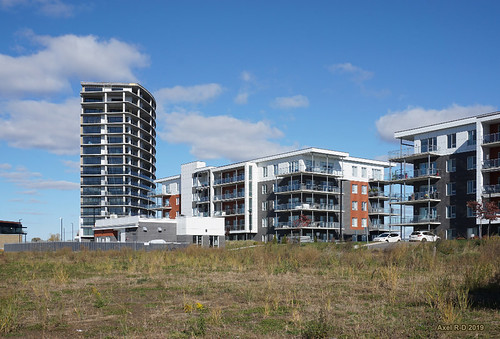 Trois-Rivières (French pronunciation: ​[tʁwɑ ʁivjɛʁ], Canadian French: [tʁwɔ ʁivjaɛ̯ʁ] ) is a city in the Mauricie administrative region of Quebec, Canada, at the confluence of the Saint-Maurice and Saint Lawrence rivers, on the north shore of the Saint Lawrence River across from the city of Bécancour. It is part of the densely populated Quebec City–Windsor Corridor and is approximately halfway between Montreal and Quebec City. Trois-Rivières is the economic and cultural hub of the Mauricie region. The settlement was founded by French colonists on July 4, 1634, as the second permanent settlement in New France, after Quebec City in 1608. In 2021, the city's population was 140,420.
The city's name, which is French for 'three rivers', is named for the fact the Saint-Maurice River has three mouths at the Saint Lawrence River; it is divided by two islands in the river. Historically, in English this city was once known as Three Rivers. Since the late 20th century, when there has been more recognition of Quebec and French speakers, the city has generally been referred to as Trois-Rivières in both English and French. The anglicized name still appears in many areas of the town (e.g., the city's Three Rivers Academy), bearing witness to the influence of English settlers in the town. The city's inhabitants are known as Trifluviens (Trifluvians).