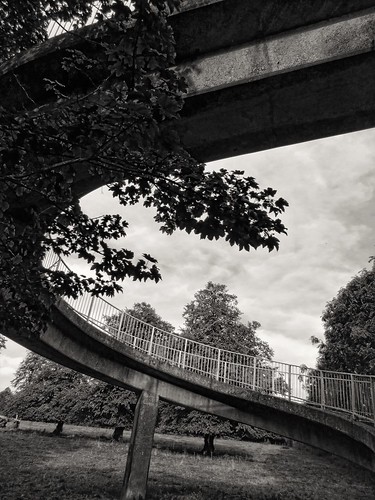 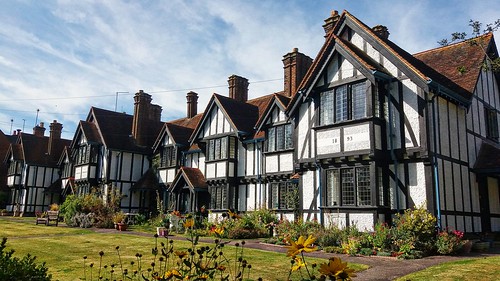 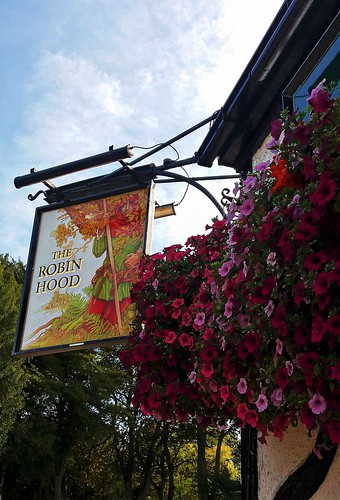 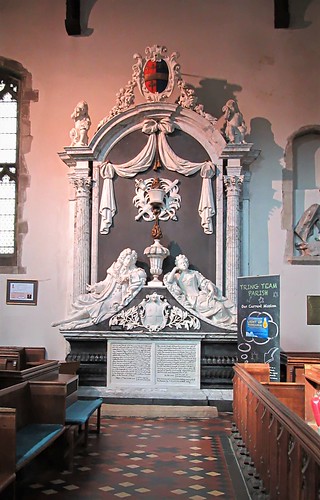 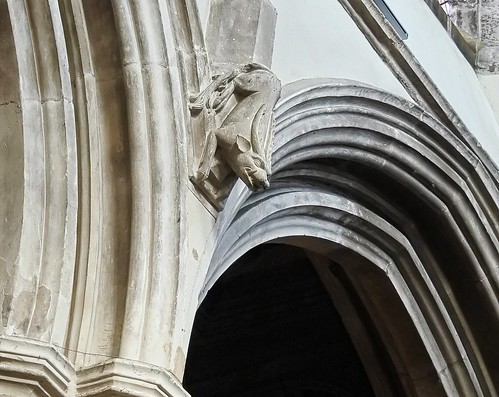 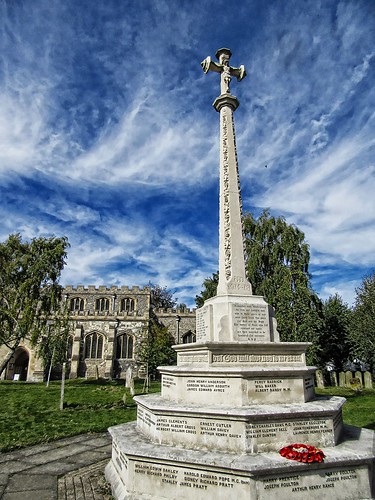 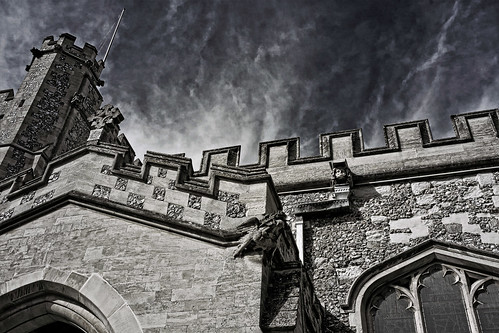 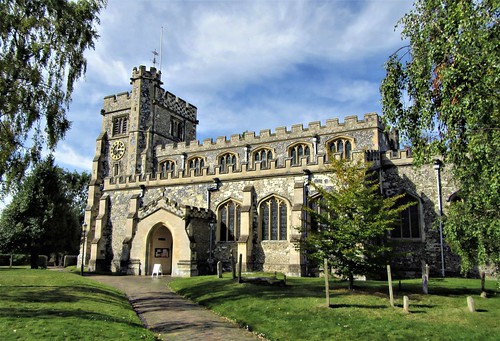 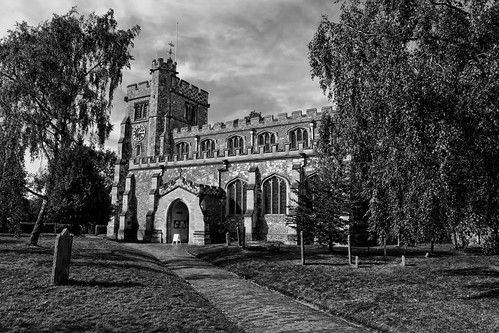 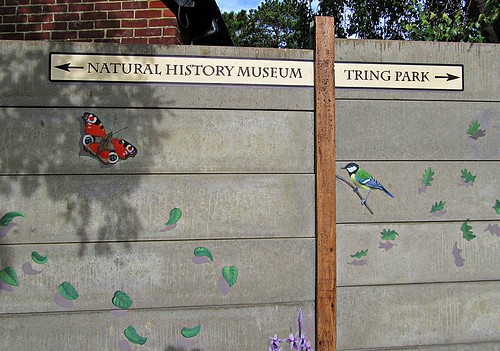 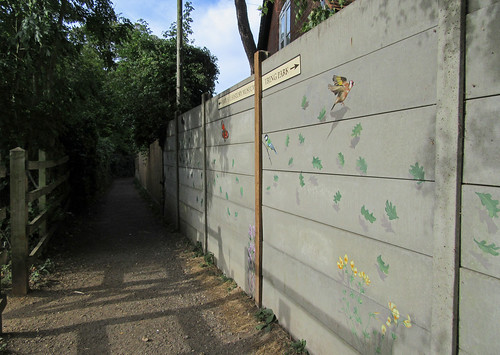 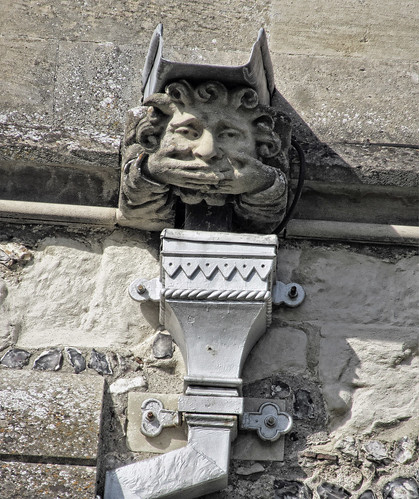 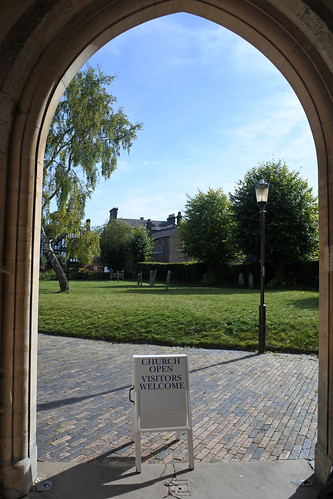 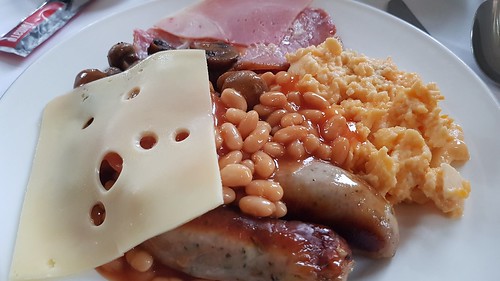 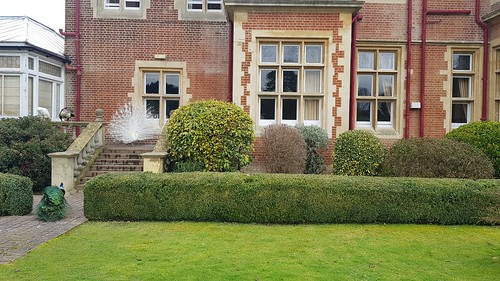 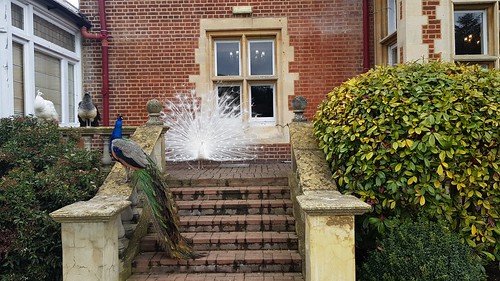 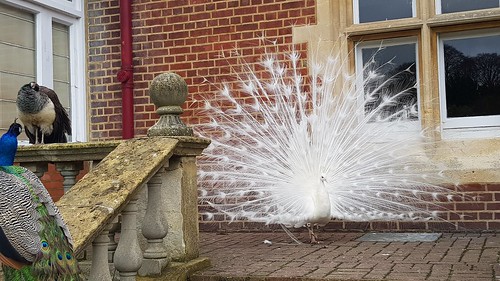 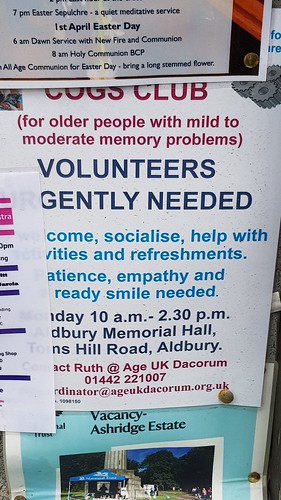 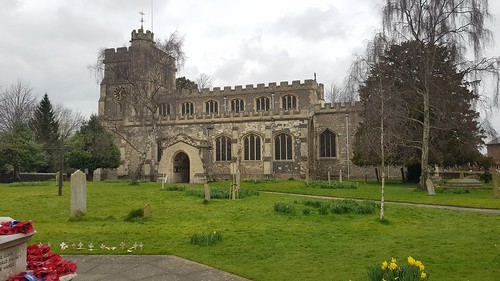 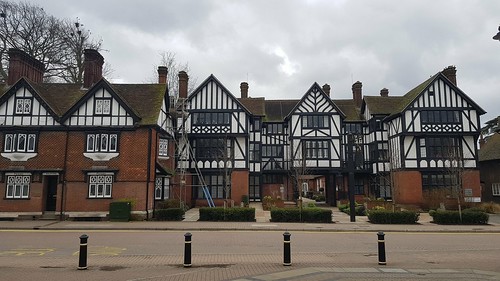 Tring is a market town and civil parish in the Borough of Dacorum, Hertfordshire, England. It is situated in a gap passing through the Chiltern Hills, classed as an Area of Outstanding Natural Beauty, 30 miles (48 km) from Central London. Tring is linked to London by the Roman road of Akeman Street, by the modern A41 road, by the Grand Union Canal and by the West Coast Main Line to London Euston. Settlements in Tring date back to prehistoric times and it was mentioned in the Domesday Book; the town received its market charter in 1315. Tring is now largely a commuter town within the London commuter belt.
As of 2013, Tring had a population of 11,731.