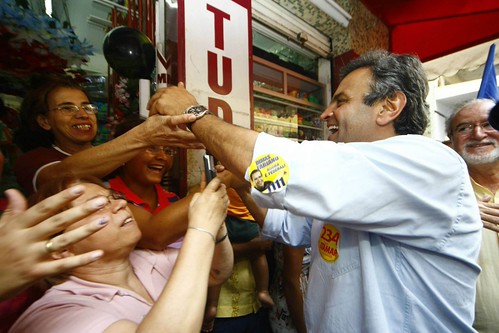 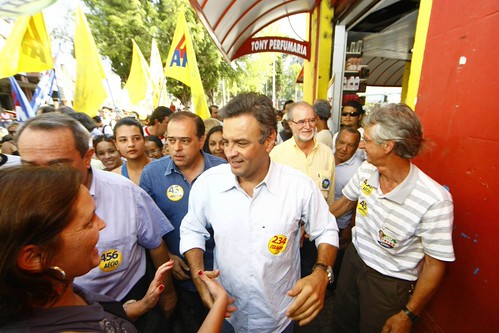 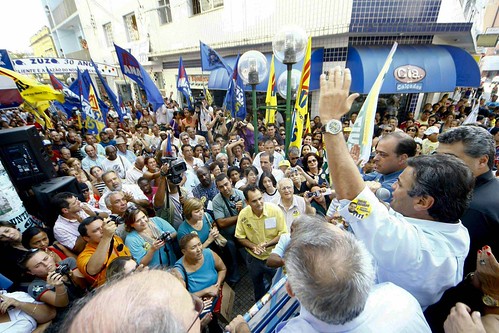 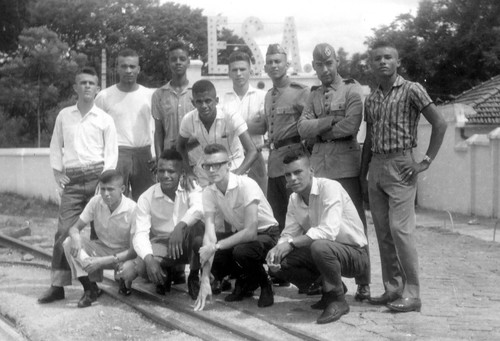 Três Corações (Portuguese: [ˈtɾe(j)s koɾaˈsõjs], Three Hearts) is a municipality in the south of Minas Gerais state in Brazil. As of 2020, the city population was estimated at 80,032, making it one of the largest cities in the south of Minas Gerais. The city is geographically located close to the circumcenter of the three largest metropolitan areas in Brazil (Belo Horizonte, Rio de Janeiro and São Paulo), thus making it a strategic hub for commerce. The city is internationally famous for being the birthplace of the football legend Pelé.