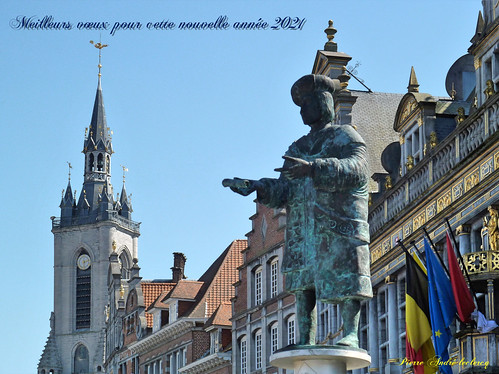 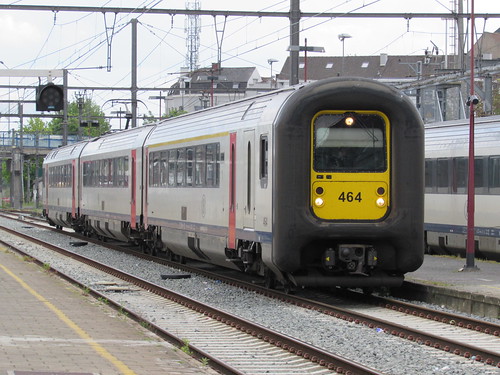 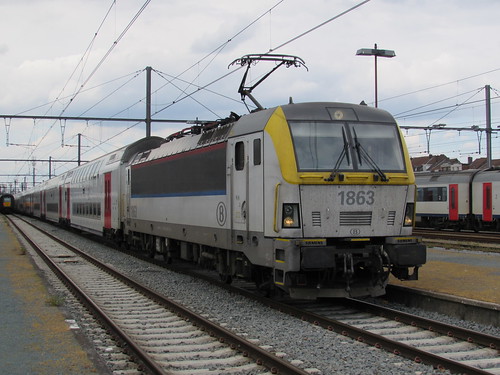 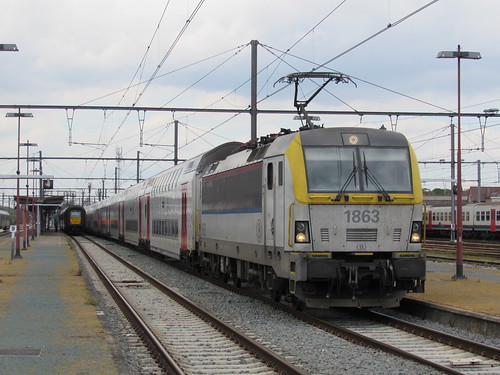 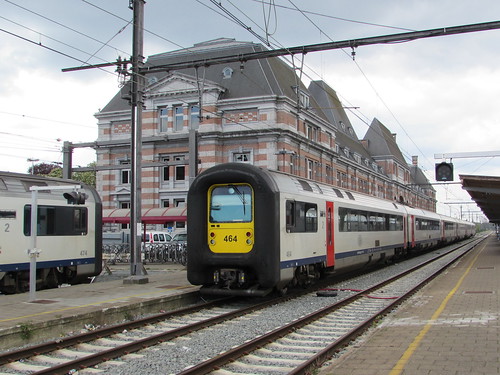 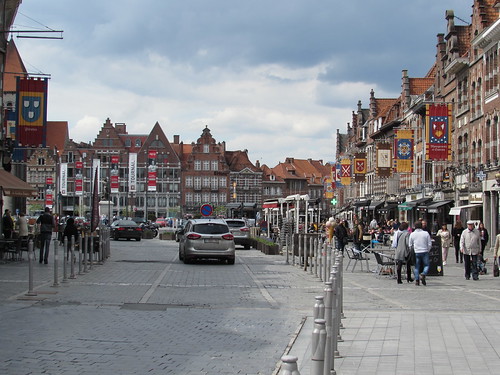 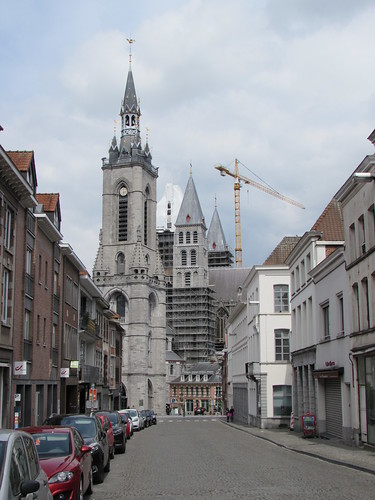 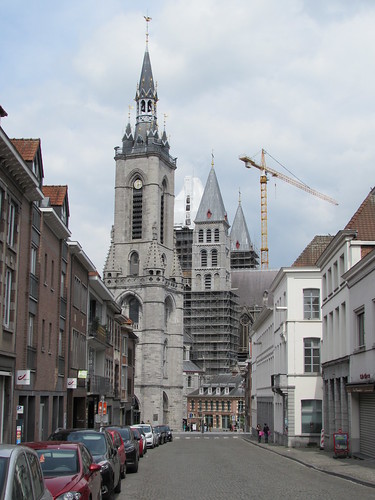 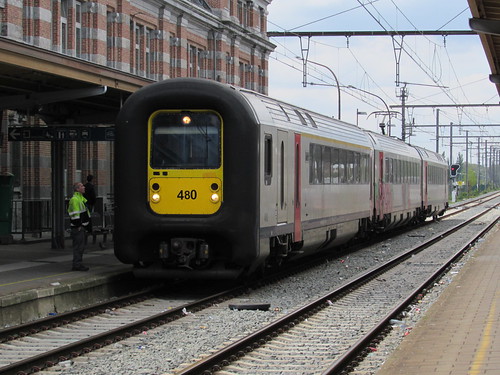 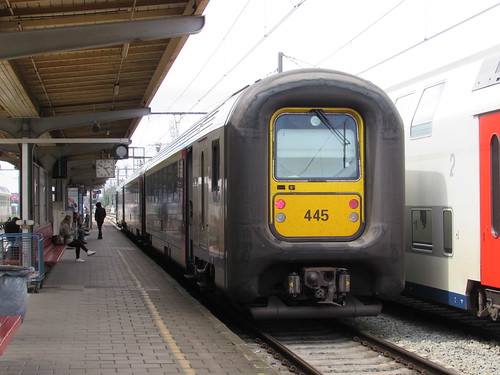 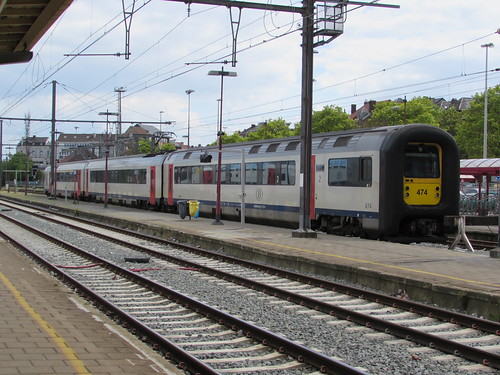 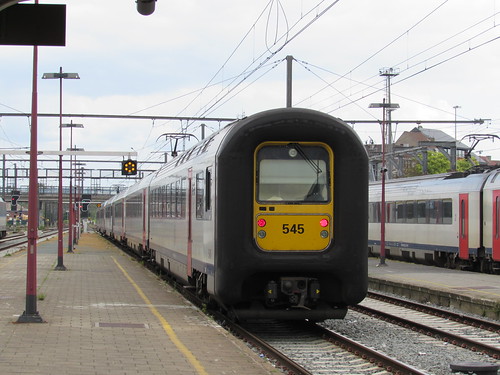 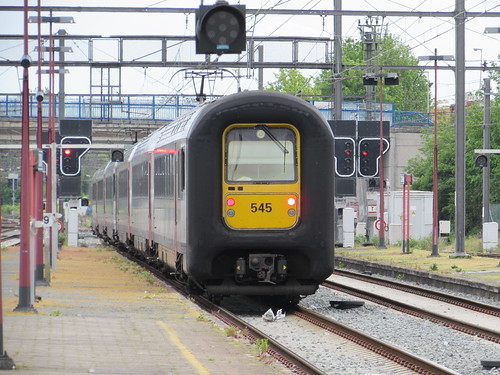 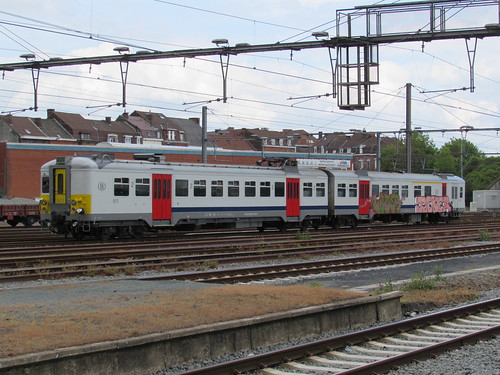 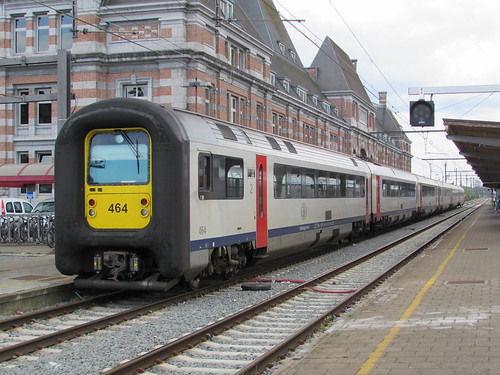 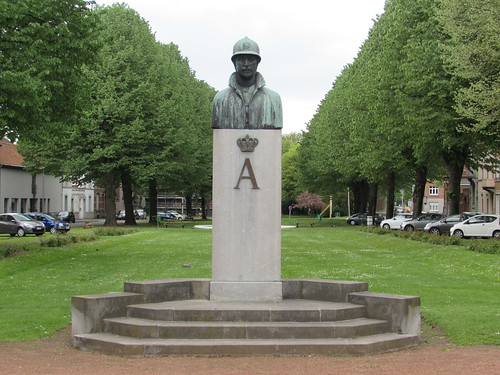 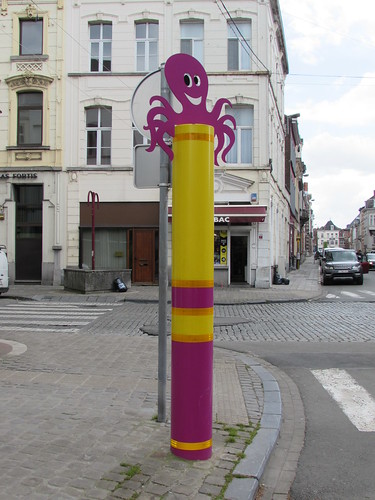 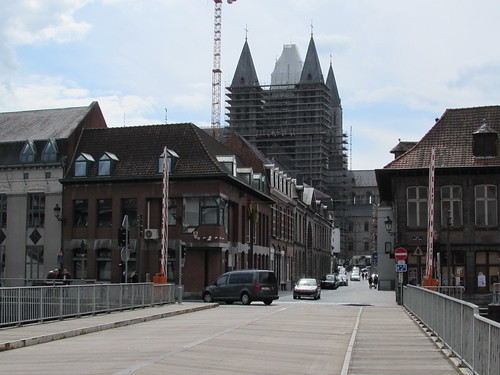 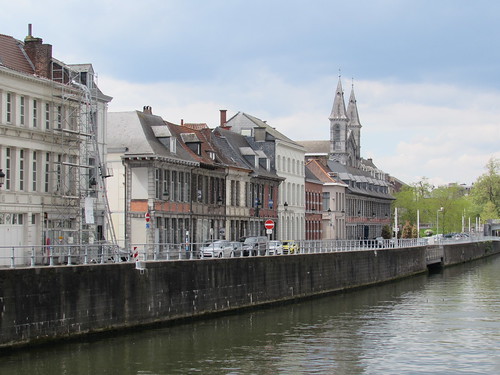 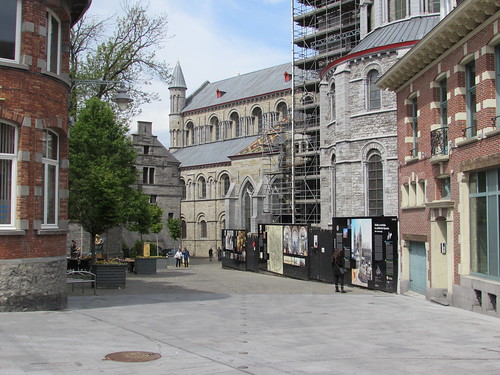 The Tournai Cathedral, or Cathedral of Our Lady (French: Notre-Dame de Tournai, Dutch: Onze-Lieve-Vrouw van Doornik), is a Roman Catholic church, see of the Diocese of Tournai in Tournai, Belgium. It has been classified both as a Wallonia's major heritage since 1936 and as a World Heritage Site since 2000.