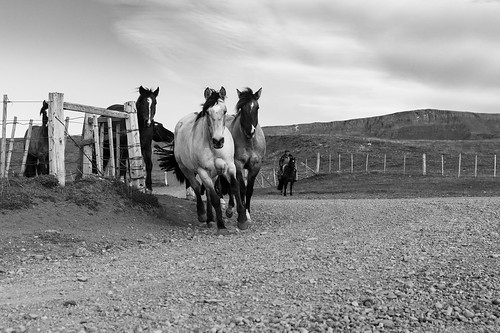 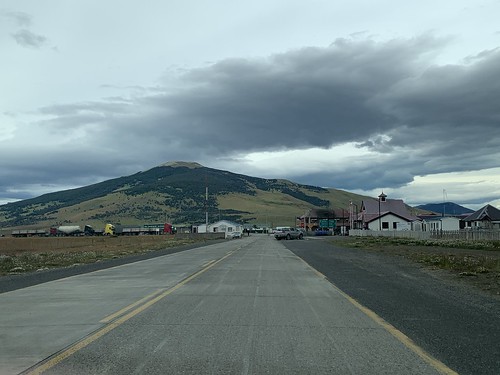 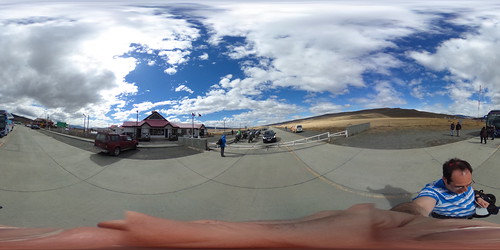 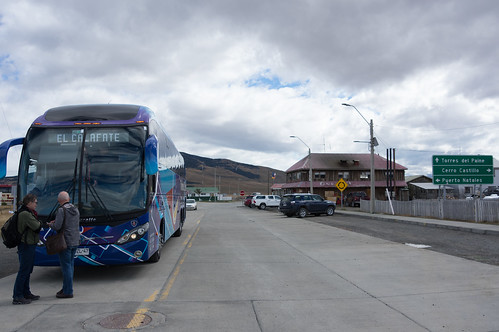 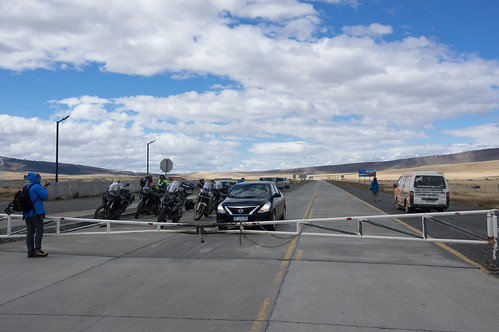 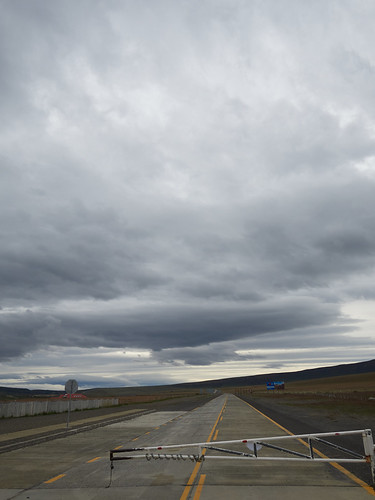 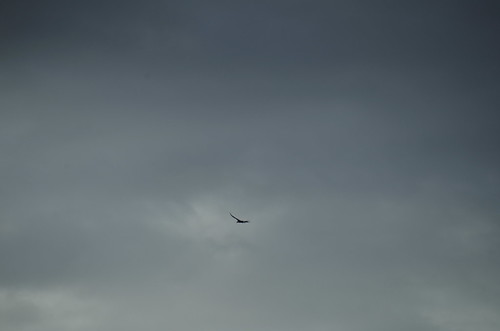 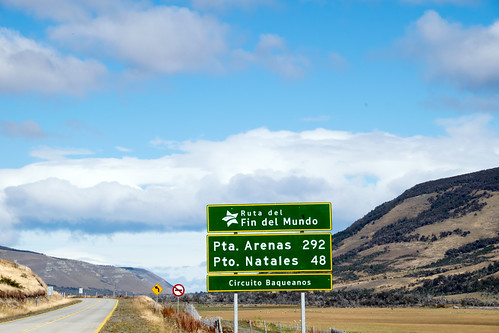 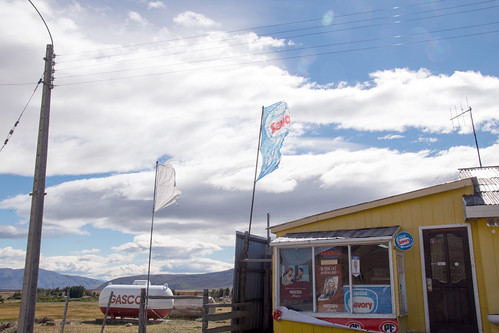 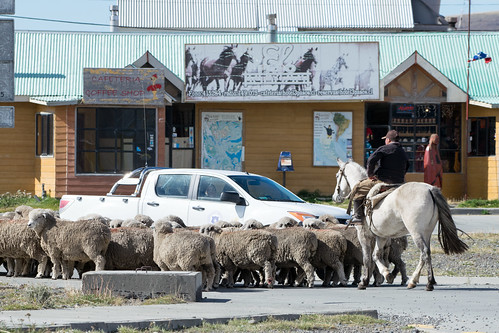 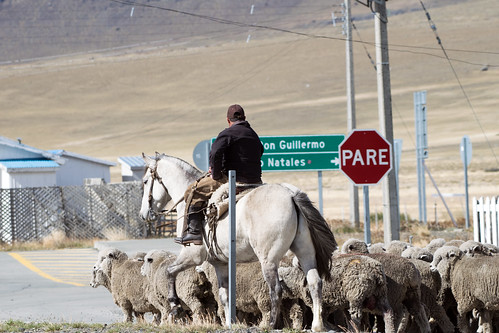 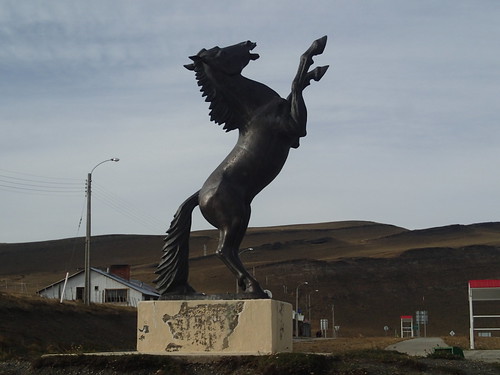 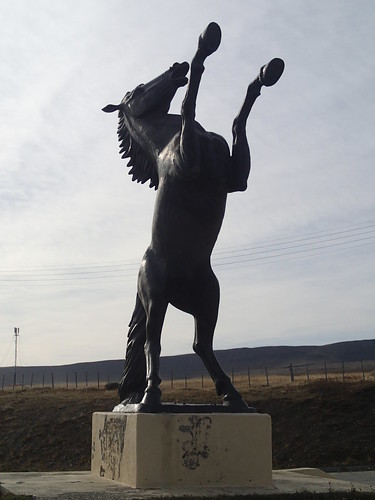 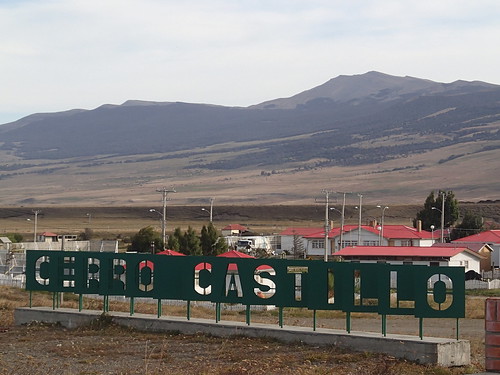 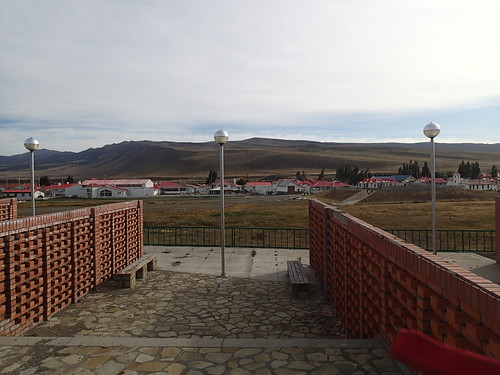 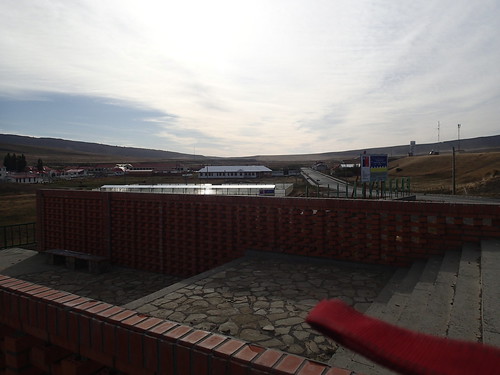 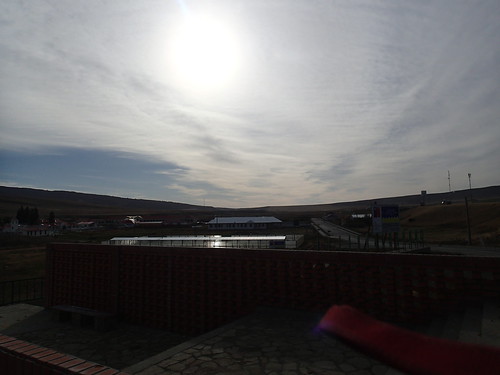 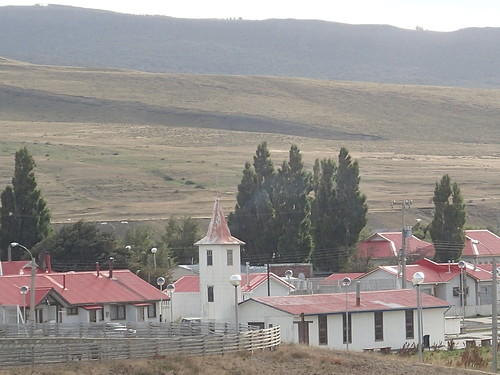 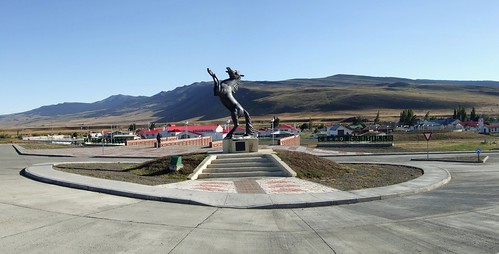 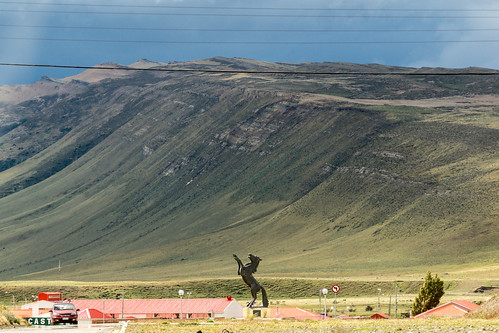 Torres del Paine is a Chilean commune located in the inland of Última Esperanza Province and Magallanes Region. The commune is administered by the municipality in Cerro Castillo, the major settlement in the commune. Torres del Paine National Park lies within the commune. Paine means "blue" in the native Tehuelche (Aonikenk) language and is pronounced PIE-nay.