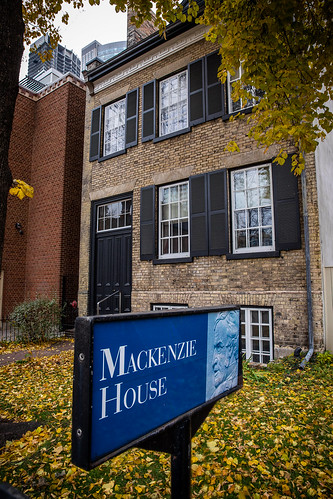 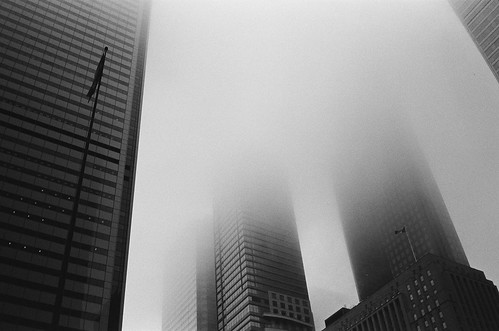 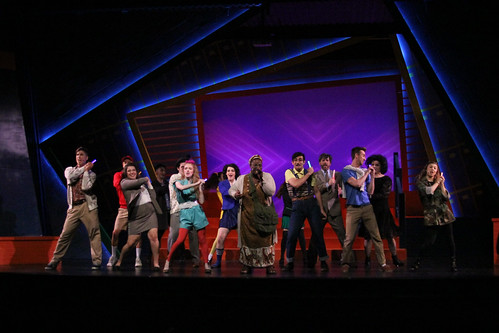 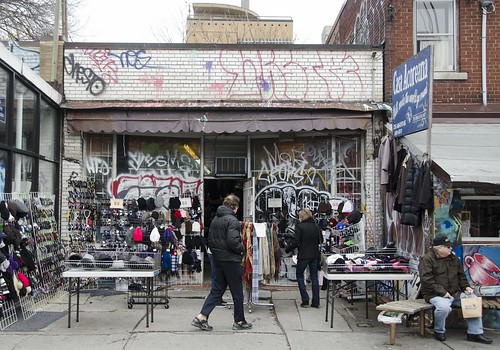 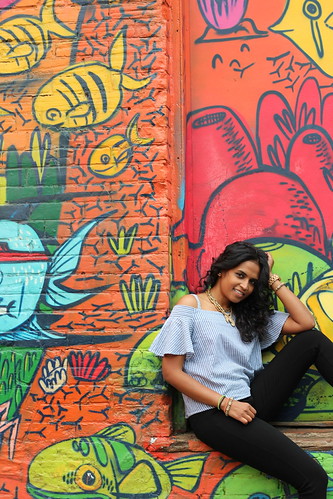 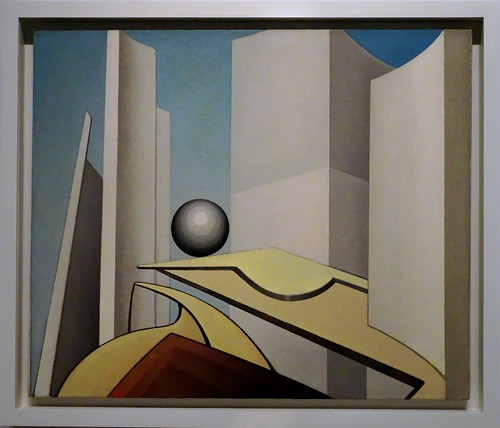 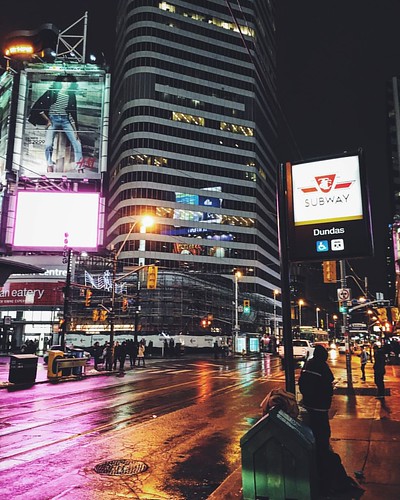 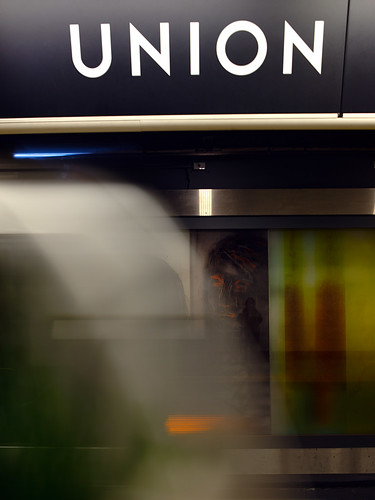 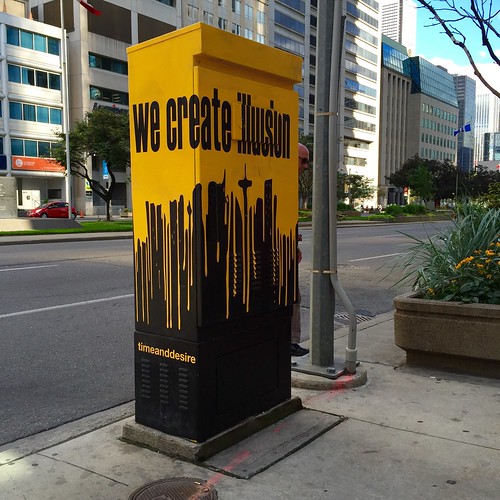 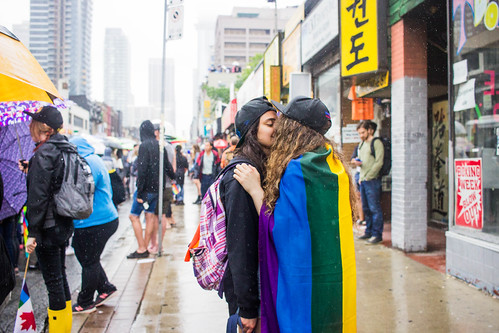 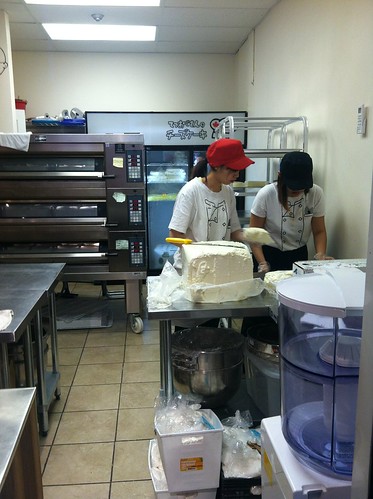 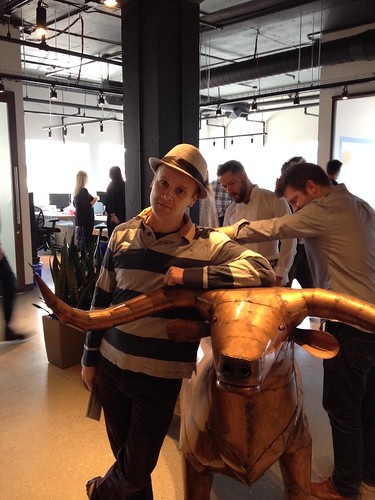 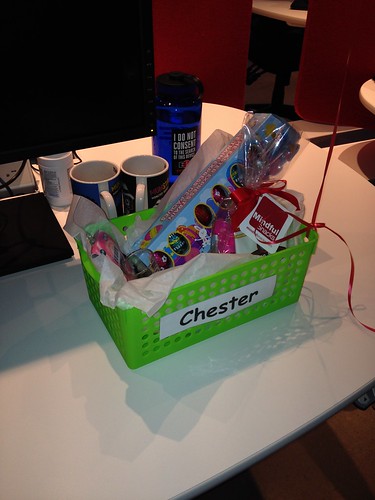 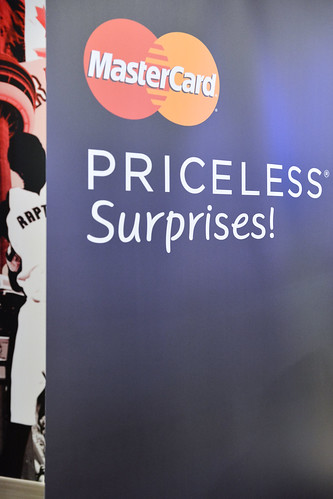 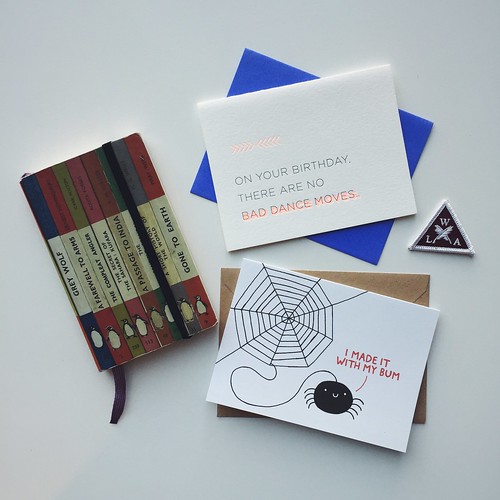 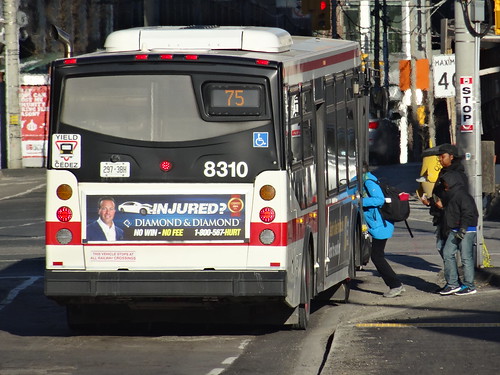 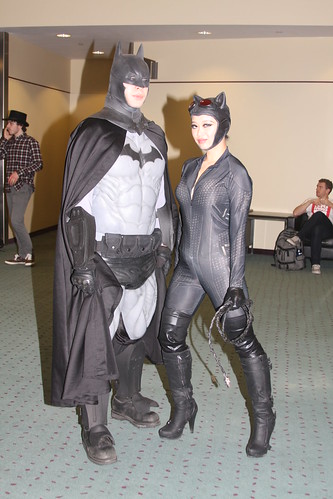 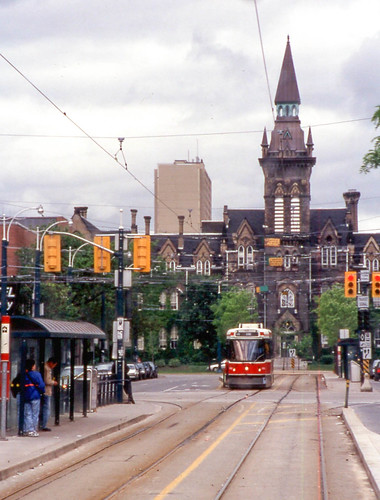 Toronto ( , locally ) is the capital city of the Canadian province of Ontario. With a recorded population of 2,731,571 in 2016, it is the most populous city in Canada and the fourth most populous city in North America. The city is the anchor of the Golden Horseshoe, an urban agglomeration of 9,245,438 people (as of 2016) surrounding the western end of Lake Ontario, while the Greater Toronto Area proper had a 2016 population of 6,417,516. Toronto is an international centre of business, finance, arts, and culture, and is recognized as one of the most multicultural and cosmopolitan cities in the world.Indigenous peoples have travelled through and inhabited the Toronto area, located on a broad sloping plateau interspersed with rivers, deep ravines, and urban forest, for more than 10,000 years. After the broadly disputed Toronto Purchase, when the Mississauga surrendered the area to the British Crown, the British established the town of York in 1793 and later designated it as the capital of Upper Canada. During the War of 1812, the town was the site of the Battle of York and suffered heavy damage by American troops. York was renamed and incorporated in 1834 as the city of Toronto. It was designated as the capital of the province of Ontario in 1867 during Canadian Confederation. The city proper has since expanded past its original limits through both annexation and amalgamation to its current area of 630.2 km2 (243.3 sq mi).
The diverse population of Toronto reflects its current and historical role as an important destination for immigrants to Canada.