Tolyatti , also known as Togliatti, is a city in Samara Oblast, Russia. Named after Italian communist politician Palmiro Togliatti, it is the largest city in Russia which does not serve as the administrative center of a federal subject. It has a population of 719,632 ; 702,879 ; 630,543 .

Internationally, the city is best known as the home of Russia’s largest car manufacturer AvtoVAZ , which was founded in 1966. It was previously known as Stavropol-on-Volga . 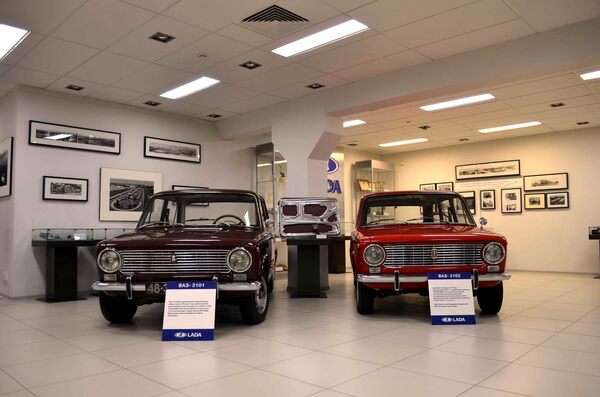