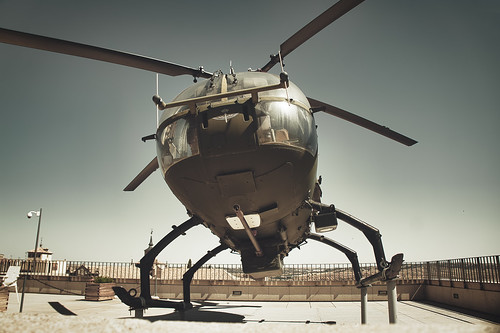 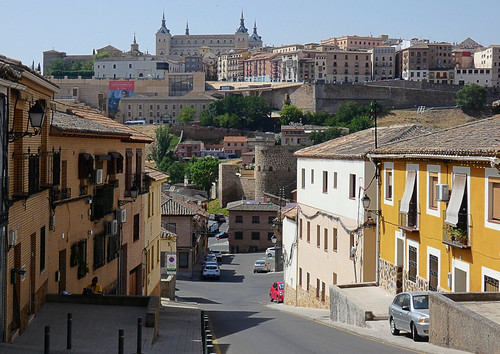 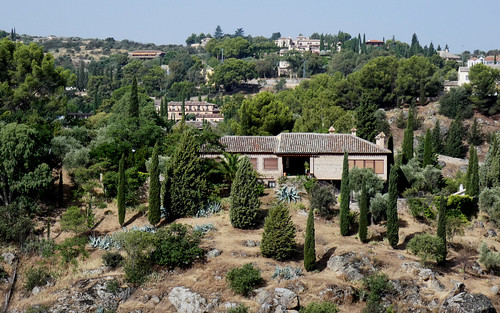 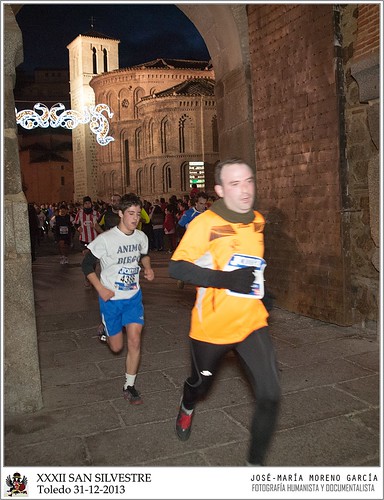 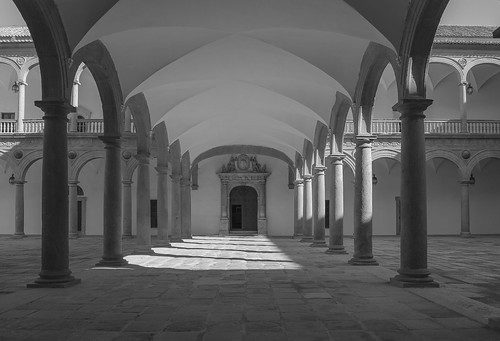 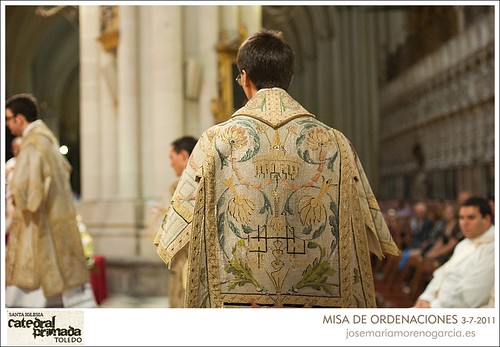 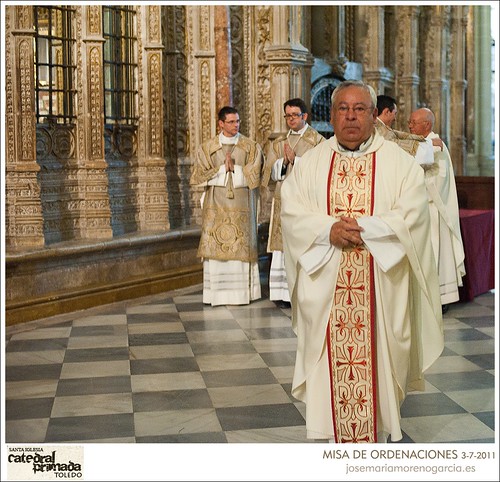 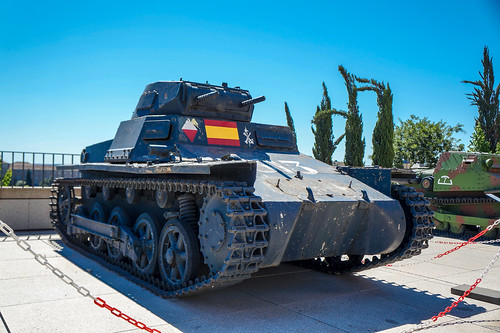 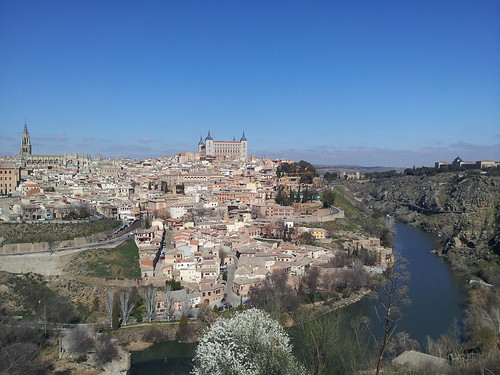 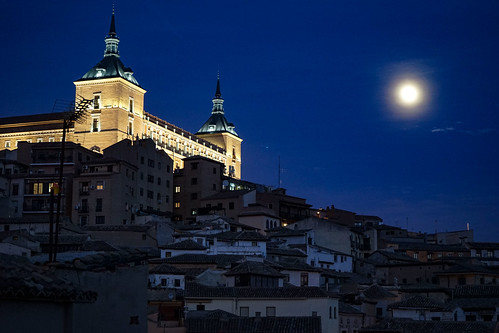 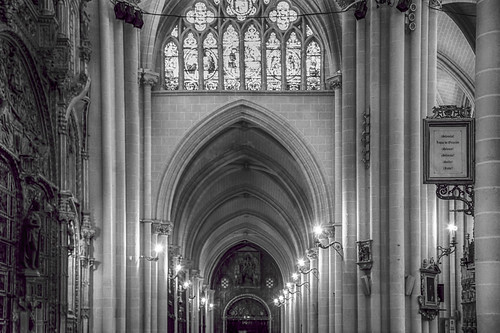 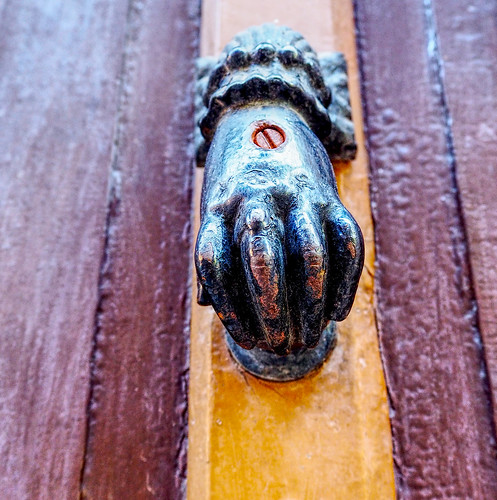 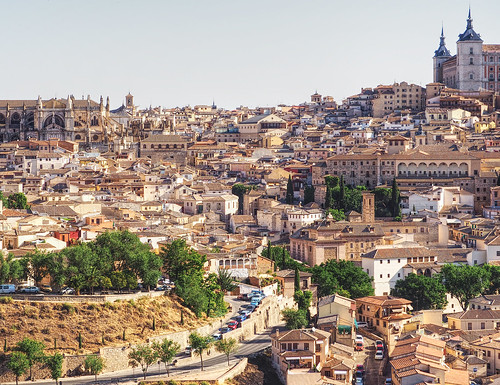 Toledo ( tə-LAY-doh, -⁠LEE-, UK also tol-AY-doh, Spanish: [toˈleðo] ) is a city and municipality of Spain, capital of the province of Toledo and the de jure seat of the government and parliament of the autonomous community of Castilla–La Mancha. Toledo was declared a World Heritage Site by UNESCO in 1986 for its extensive monumental and cultural heritage.
Located on the banks of the Tagus in central Iberia, Toledo is known as the "Imperial City" because it was the main venue of the court of Charles V, Holy Roman Emperor in Spain, and as the "City of the Three Cultures" for the cultural influences of Christians, Muslims, and Jews reflected in its history. It was the capital from 542 to 725 AD of the Visigothic kingdom, which followed the fall of the Roman Empire, and the location of historic events such as the Councils of Toledo. The city, seat of a powerful archdiocese for much of its history, has a Gothic Cathedral, the Catedral Primada de España ("The Primate Cathedral of Spain"), and a long history in the production of bladed weapons, which are now common souvenirs of the city.
People who were born or have lived in Toledo include Brunhilda of Austrasia, Al-Zarqali, Garcilaso de la Vega, Eleanor of Toledo, Alfonso X, Israeli ben Joseph, Halevi, and El Greco. As of 2015, the city had a population of 83,226 and an area of 232.1 km2 (89.6 sq mi).