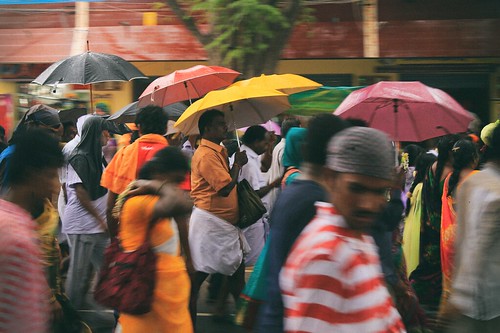 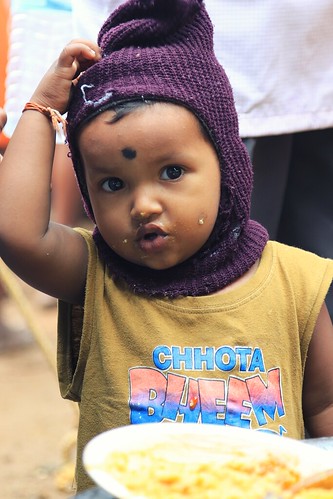 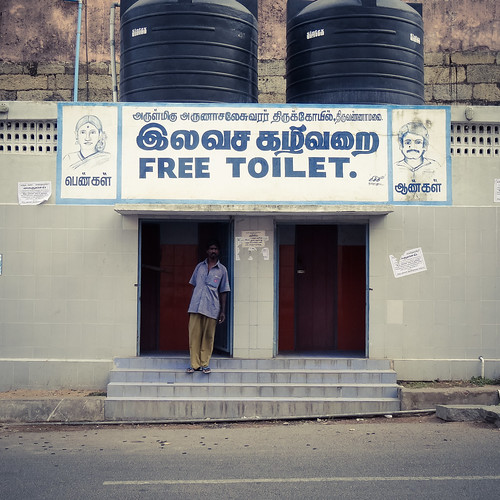 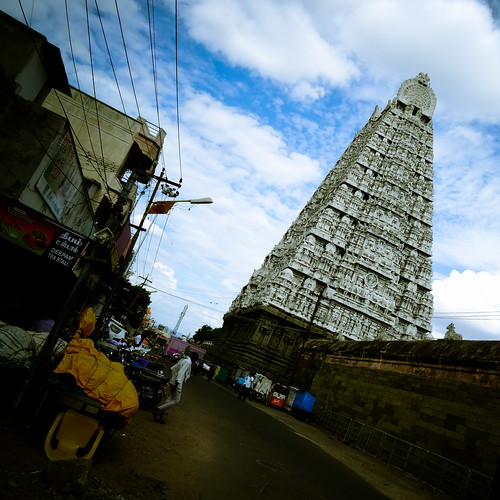 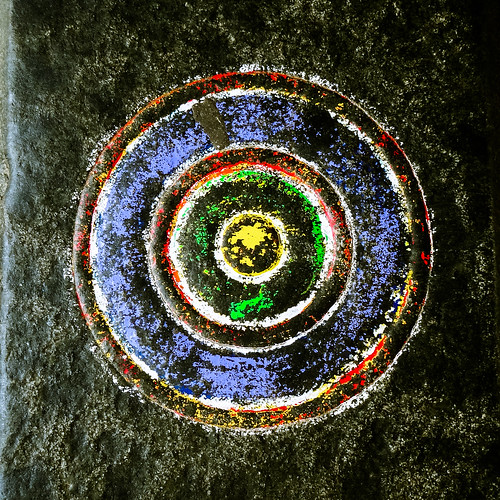 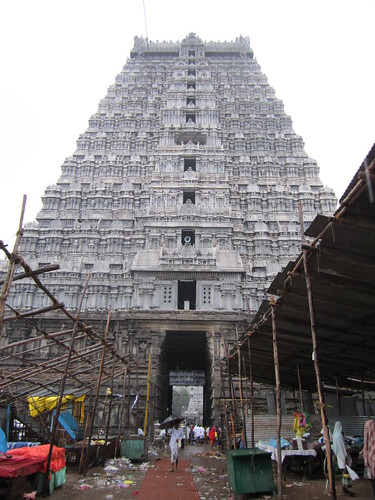 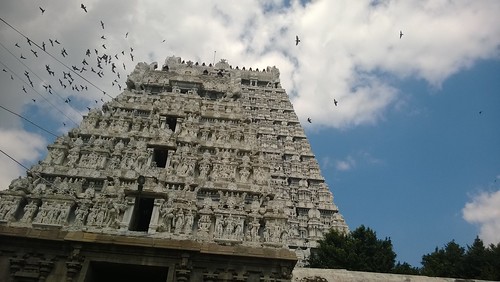 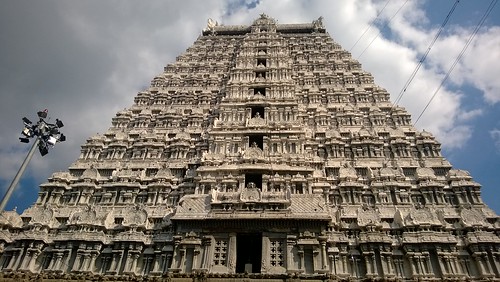 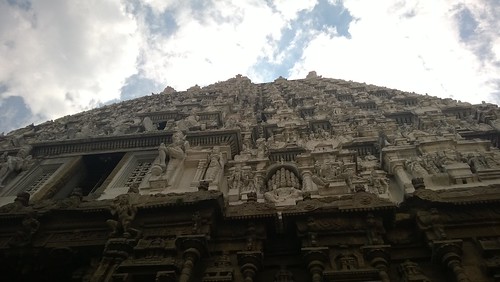 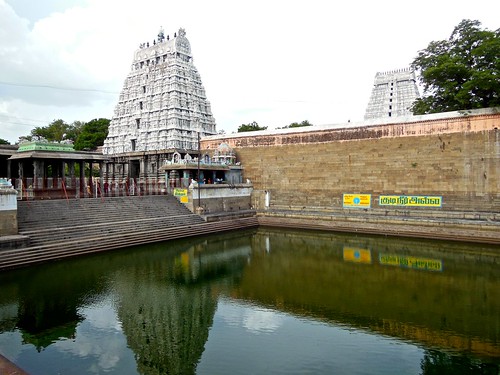 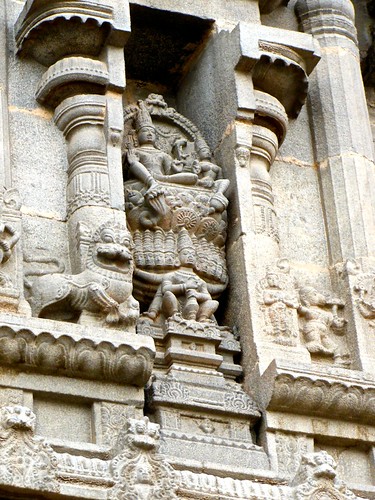 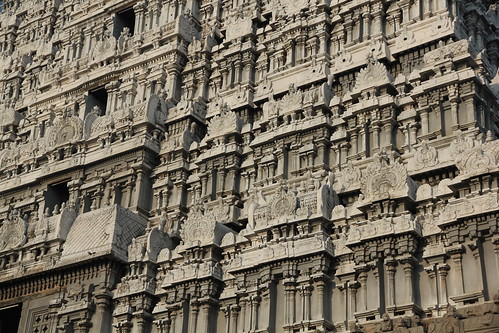 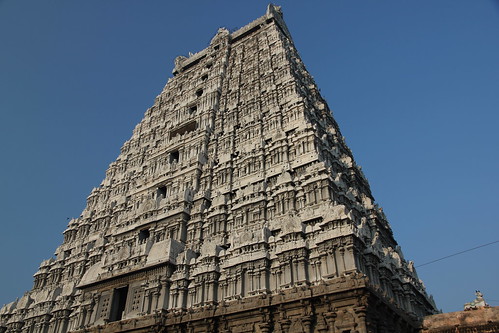 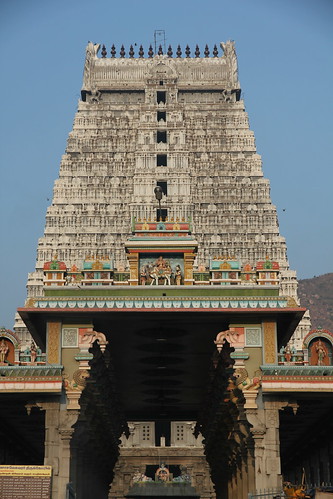 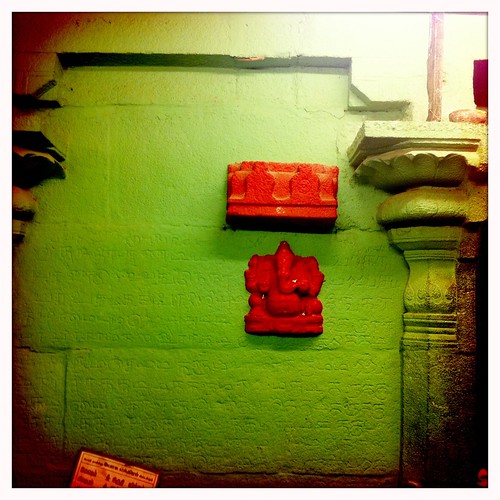 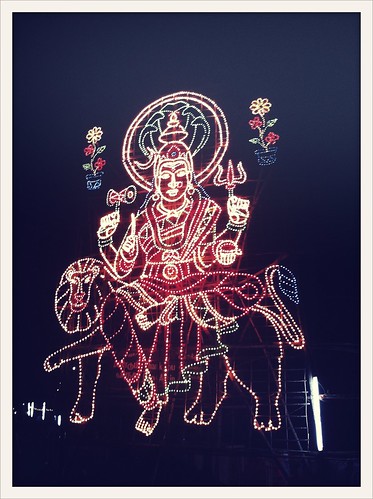 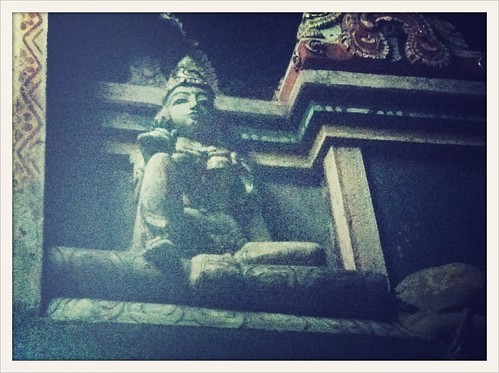 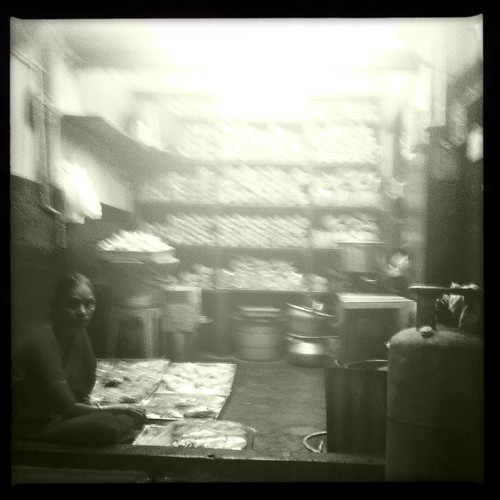 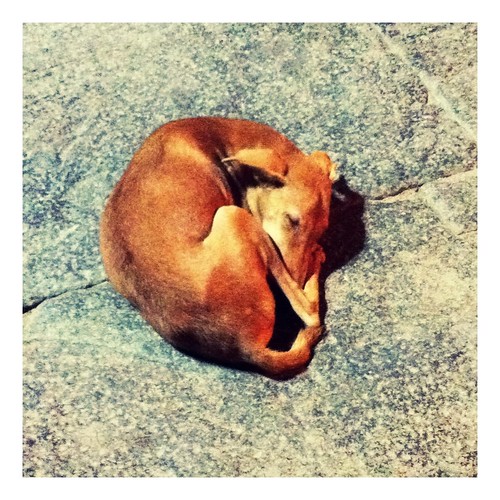 Tiruvannamalai (Tamil: Tiruvaṇṇāmalai IPA: [ˈtiɾɯʋaɳːaːmalɛi̯], otherwise spelt Thiruvannamalai ; Trinomali or Trinomalee on British records) is a city, a major spiritual, cultural, economic hub and also the administrative headquarters of Tiruvannamalai District in the Indian state of Tamil Nadu. The city is home to the renowned Annamalaiyar temple, Annamalai hill, Girivalam and the Karthigai deepam festival. Being a prominent tourist destination which attracts considerable foreign visitors, the city has a thriving service sector industry including retail, resorts and recreation activities. Apart from the service sector, the city is also the hub for many industrial setups including SIDCO, spinning mills and premier educational institutions. The city is administered by the Tiruvanamalai Municipal Corporation (TMC), originally constituted in the year 1886. The city has a good network of roadways and railways and a popular getaway to the Megacities of Chennai and Bengaluru.