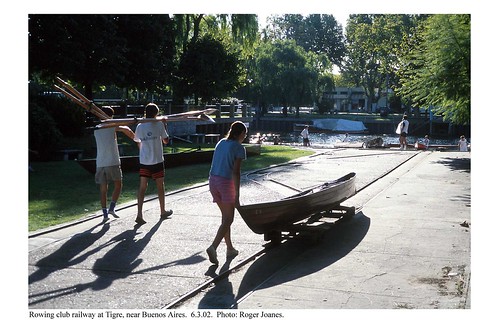 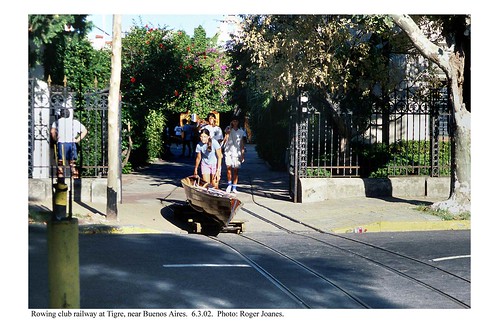 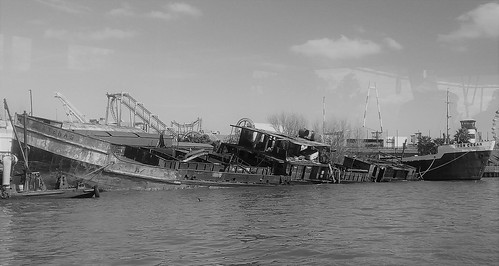 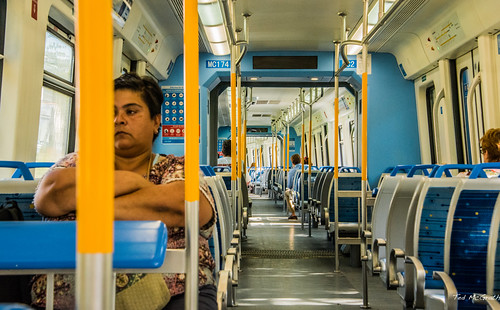 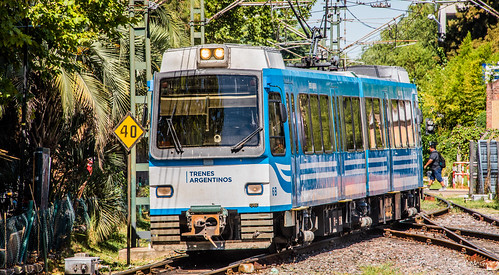 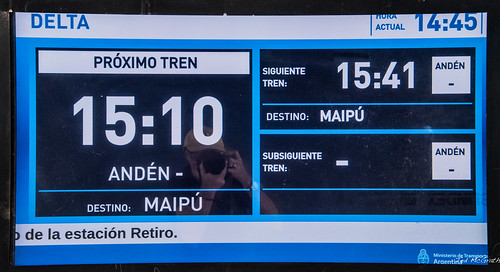 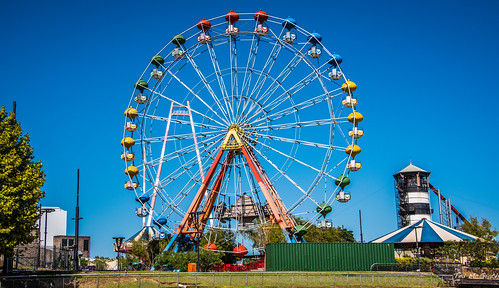 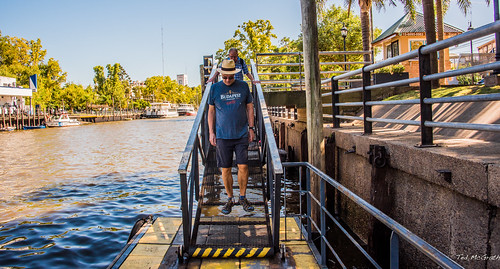 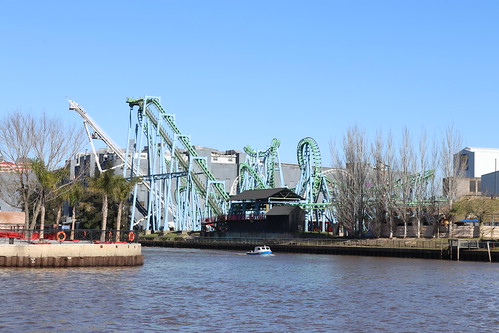 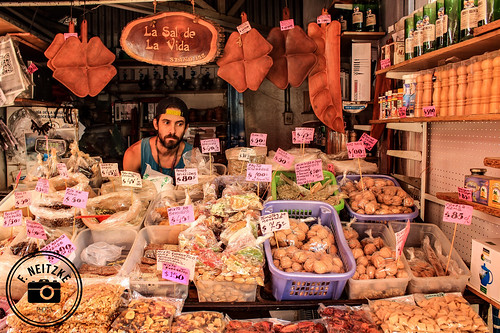 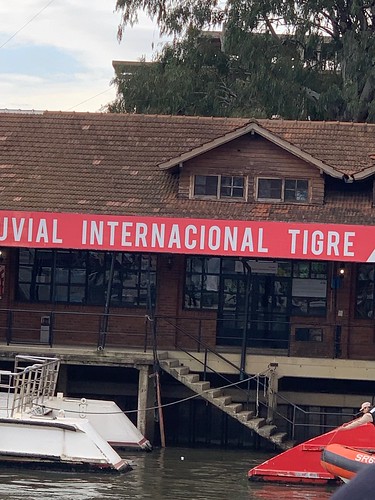 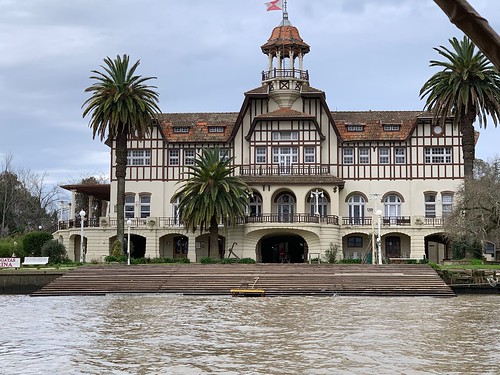 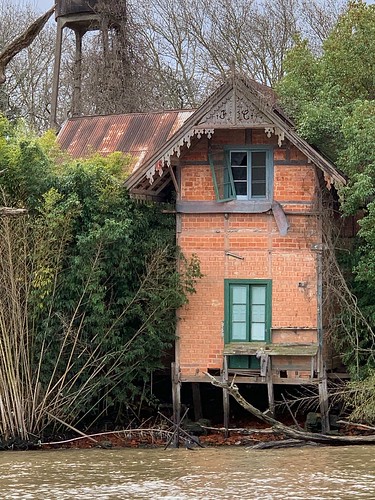 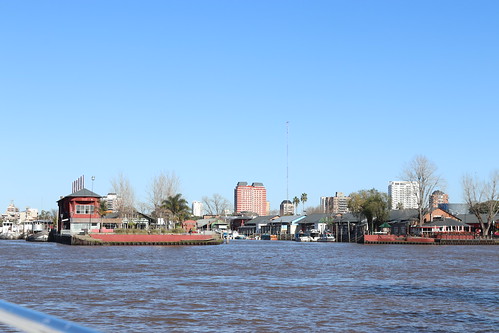 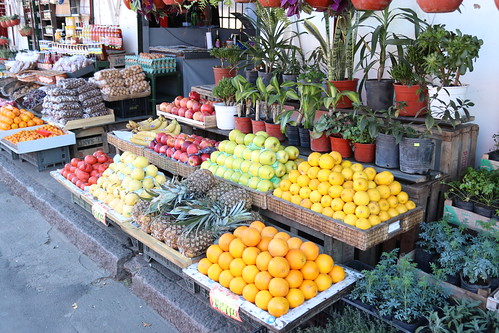 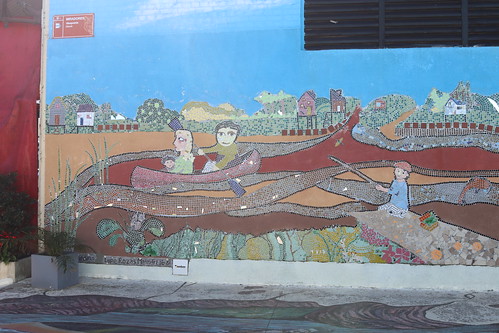 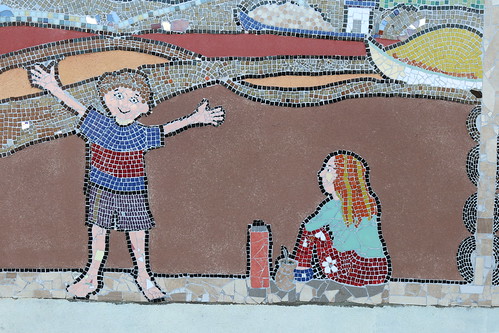 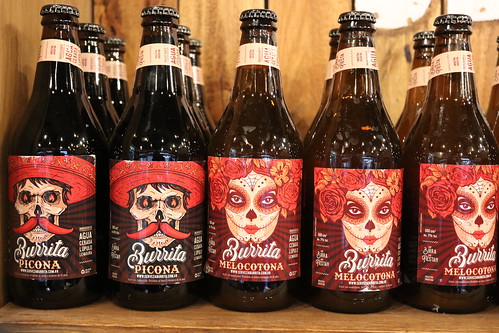 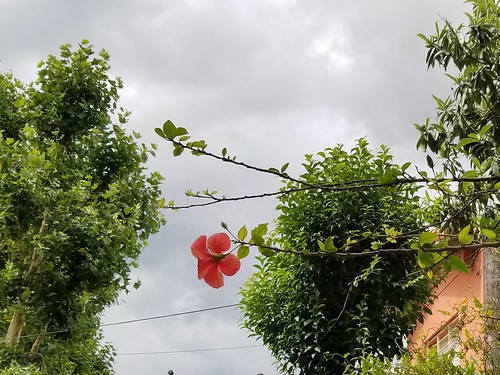 Tigre (Spanish pronunciation: [ˈtiɣɾe], Tiger) is a city in the Buenos Aires Province, Argentina, situated in the north of Greater Buenos Aires, 28 km (17 mi) north of Buenos Aires city. Tigre lies on the Paraná Delta and is a tourist and weekend destination, reachable by bus and train services, including the scenic Tren de la Costa. It is the main city and seat of the Tigre Partido.
The city sits on an island created by several small streams and rivers and was founded in 1820, after floods had destroyed other settlements in the area, then known as the Partido de las Conchas.
The area's name derives from the "tigres" or jaguars that were hunted there, on occasions, in its early years. The area was first settled by Europeans who came to farm the land, and the port developed to serve the Delta and to bring fruit and wood from the Delta and ports upstream on the Paraná river. Tigre is still an important timber processing port.