Thessaloniki , also known as Thessalonica , Saloniki or Salonica is the second-largest city in Greece, with over 1 million inhabitants in its metropolitan area, and the capital of the geographic region of Macedonia, the administrative region of Central Macedonia and the Decentralized Administration of Macedonia and Thrace. It is also known in Greek as η Συμπρωτεύουσα , literally “the co-capital”, a reference to its historical status as the Συμβασιλεύουσα or “co-reigning” city of the Byzantine Empire alongside Constantinople.Thessaloniki is located on the Thermaic Gulf, at the northwest corner of the Aegean Sea. It is bounded on the west by the delta of the Axios. The municipality of Thessaloniki, the historical center, had a population of 325,182 in 2011, while the Thessaloniki metropolitan area had 1,030,338 inhabitants in 2011. It is Greece’s second major economic, industrial, commercial and political centre; it is a major transportation hub for Greece and southeastern Europe, notably through the Port of Thessaloniki. The city is renowned for its festivals, events and vibrant cultural life in general, and is considered to be Greece’s cultural capital. Events such as the Thessaloniki International Fair and the Thessaloniki International Film Festival are held annually, while the city also hosts the largest bi-annual meeting of the Greek diaspora. Thessaloniki was the 2014 European Youth Capital.The city was founded in 315 BC by Cassander of Macedon, who named it after his wife Thessalonike, daughter of Philip II of Macedon and sister of Alexander the Great. An important metropolis by the Roman period, Thessaloniki was the second largest and wealthiest city of the Byzantine Empire. It was conquered by the Ottomans in 1430 and remained an important seaport and multi-ethnic metropolis during the nearly five centuries of Turkish rule.

The city of Aigai, the ancient first capital of the Kingdom of Macedonia, was discovered in the 19th century near Vergina, in northern Greece. The most important remains are the monumental palace, lavishly decorated with mosaics and painted stuccoes, an… 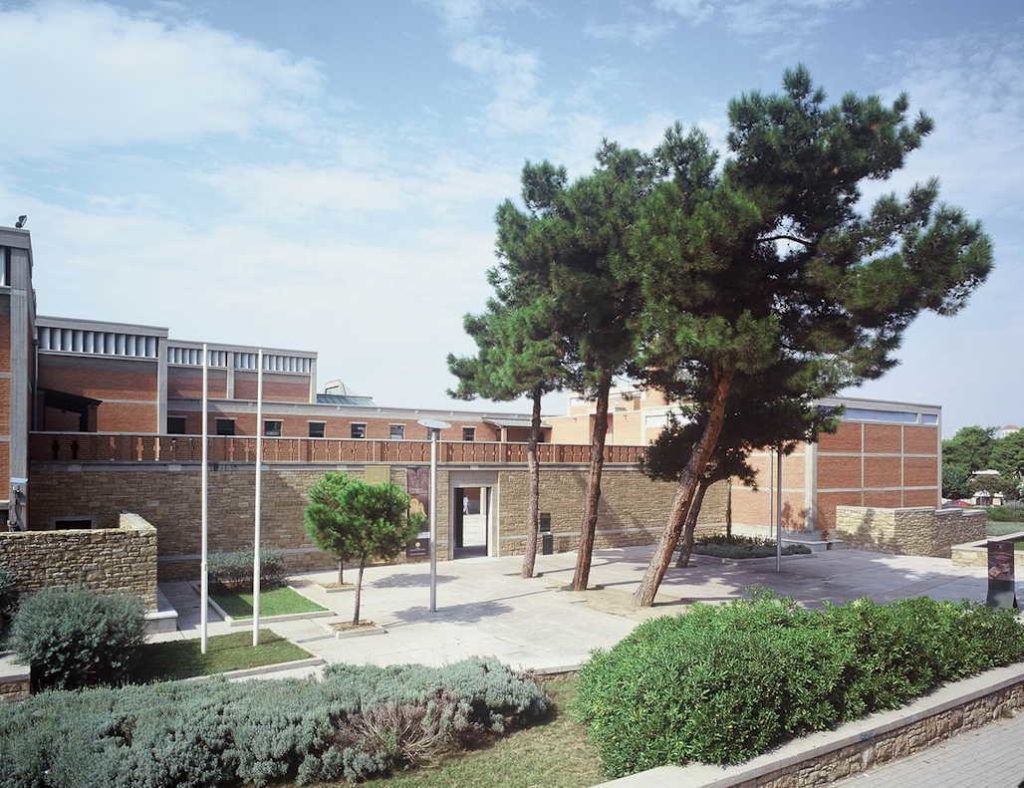 Paleochristian and Byzantine Monuments of Thessalonika

Founded in 315 B.C., the provincial capital and sea port of Thessalonika was one of the first bases for the spread of Christianity. Among its Christian monuments are fine churches, some built on the Greek cross plan and others on the three-nave basilica… 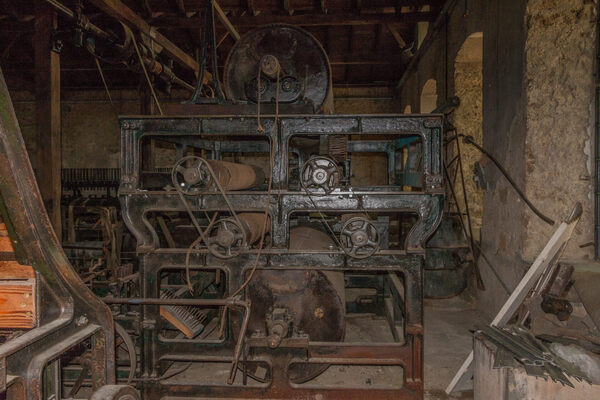 Discover Kanavourgio in Edessa, Greece: Once the largest rope factory in Greece, this abandoned plant now stands like a ghost of industry past. 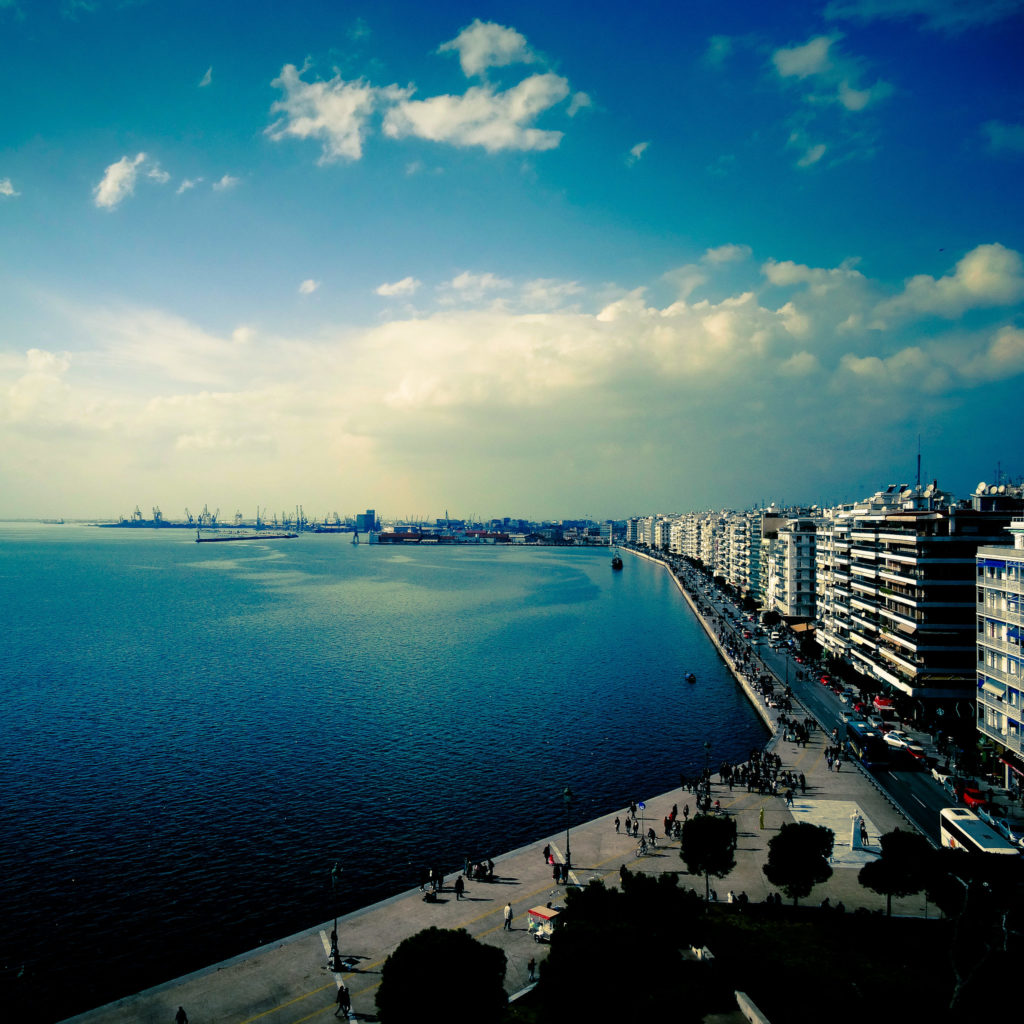 The White Tower of Thessaloniki is a monument and museum on the waterfront of the city of Thessaloniki, capital of the region of Macedonia in northern Greece. The present tower replaced an old Byzantine fortification, known to have been mentioned around… 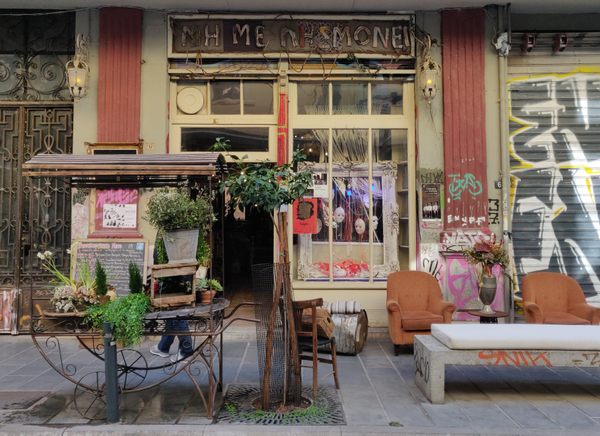 Discover Bensousan Han in Thessaloniki, Greece: An artistic melting pot inside an old roadside inn from the Ottoman era. 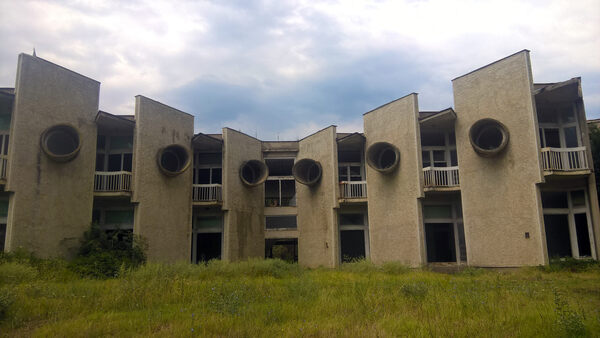 The Socialist Scouts of Yugoslavia 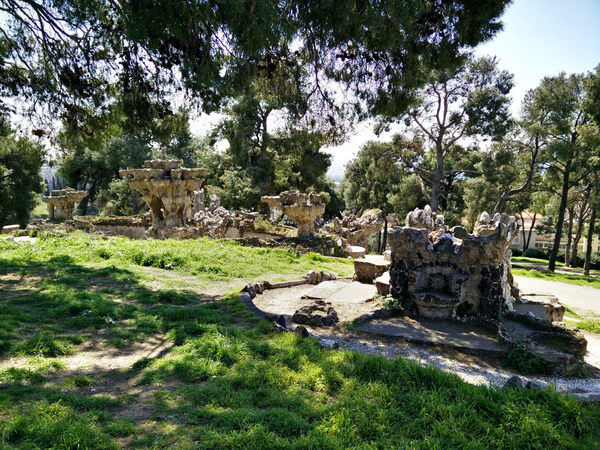 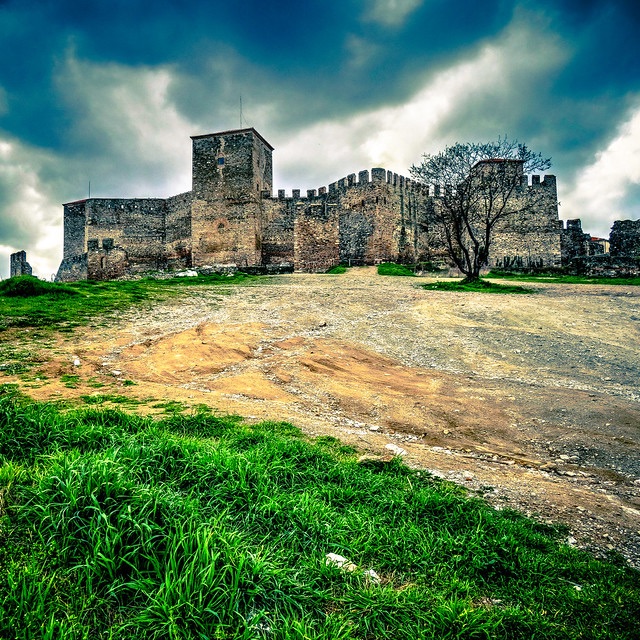