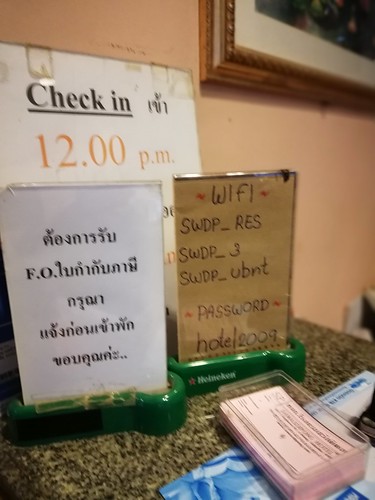 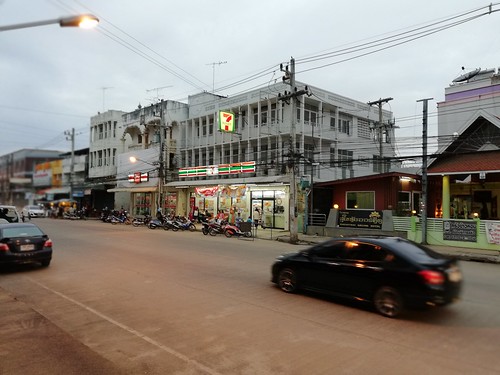 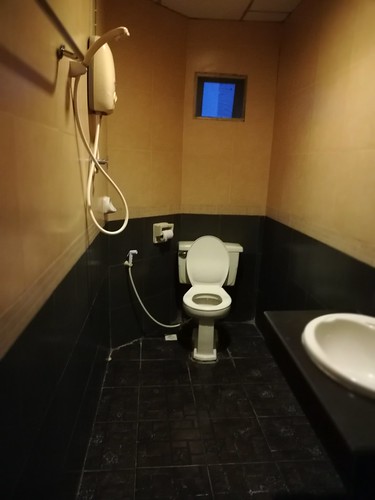 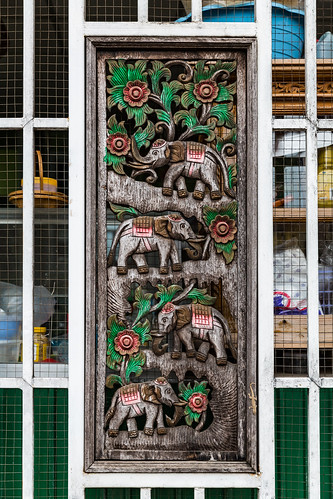 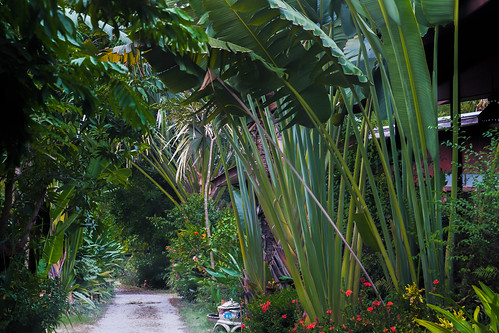 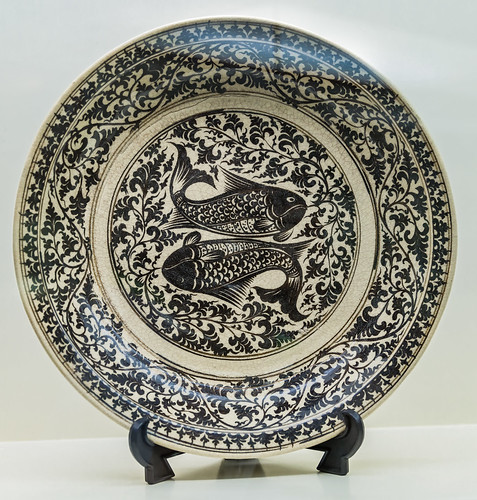 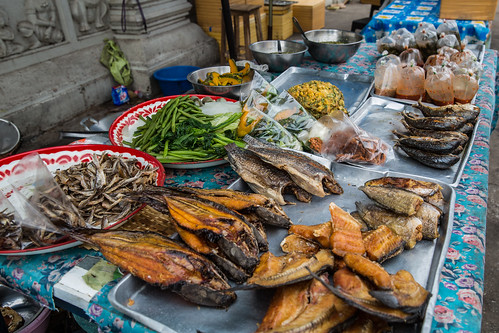 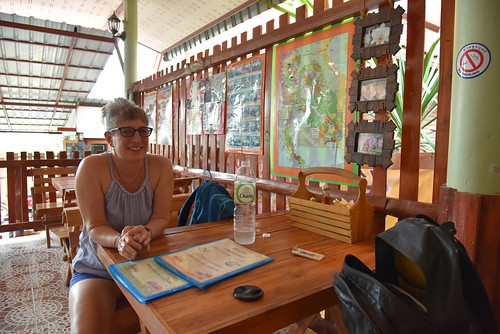 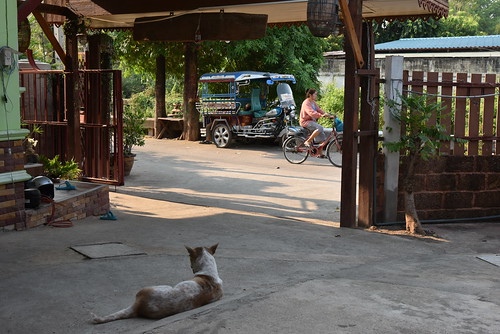 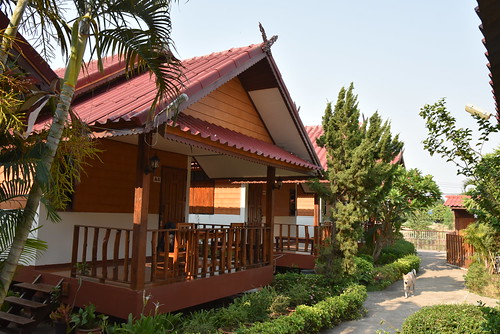 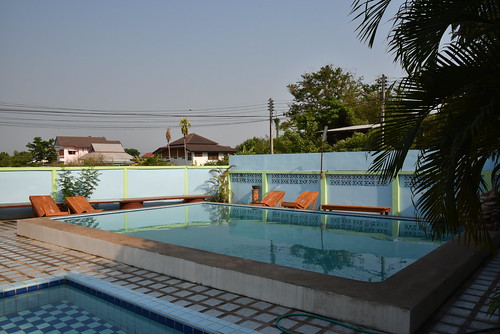 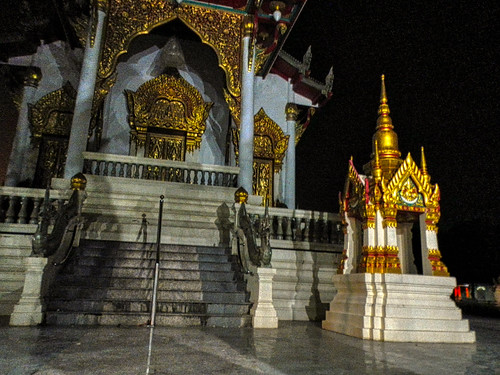 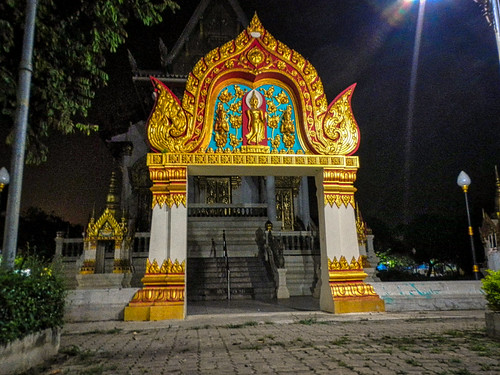 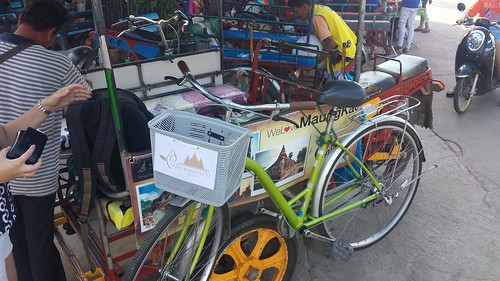 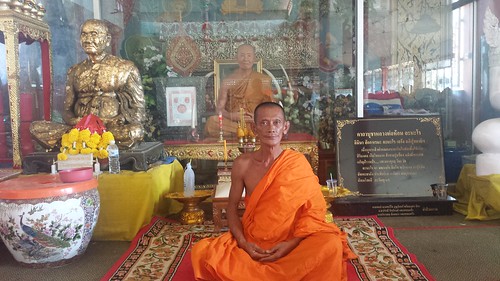 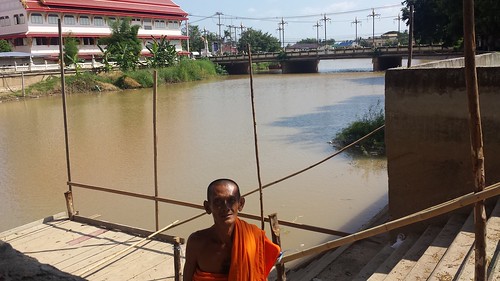 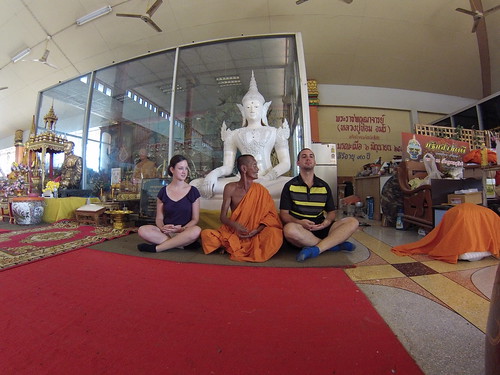 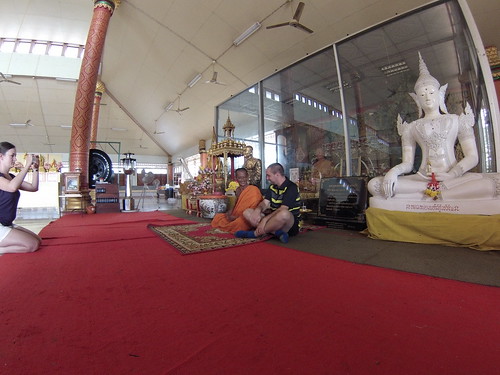 Sukhothai Thani (Thai: สุโขทัยธานี, pronounced [sù.kʰǒː.tʰāj tʰāː.nīː]) is a small town about 427 km (265 mi) north of Bangkok on the River Yom, a tributary of the Chao Phraya River. The population is 37,000. The town is 12 km (7.5 mi) east of the historic city of Sukhothai. This city was the capital of the first Thai kingdom, usually called the Sukhothai Kingdom, hence the modern city is often called New Sukhothai. Sukhothai Thani is the capital of Sukhothai Province.