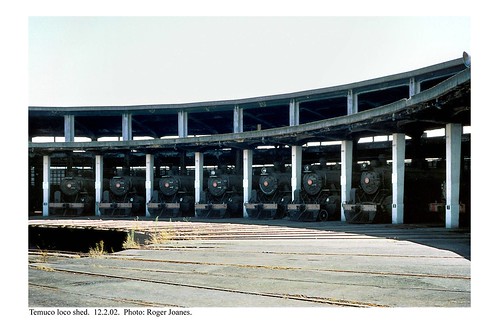 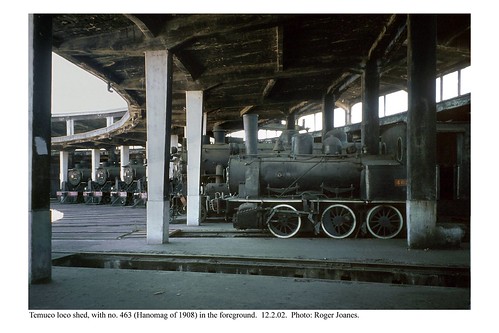 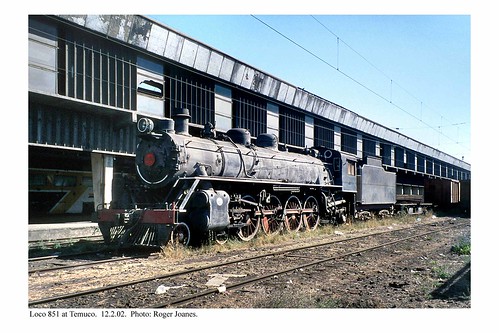 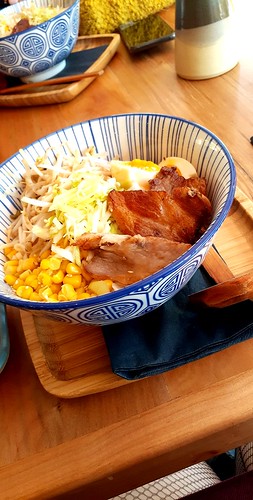 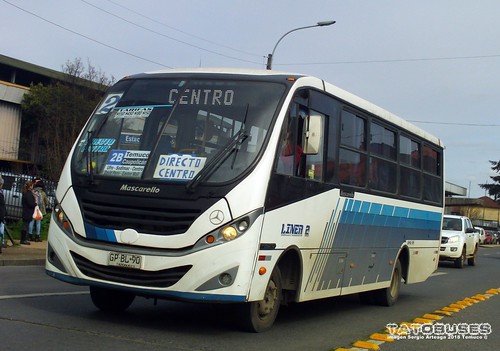 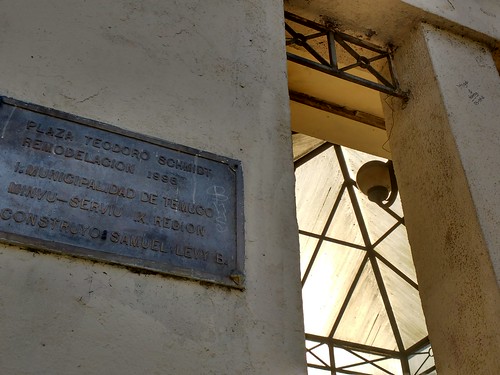 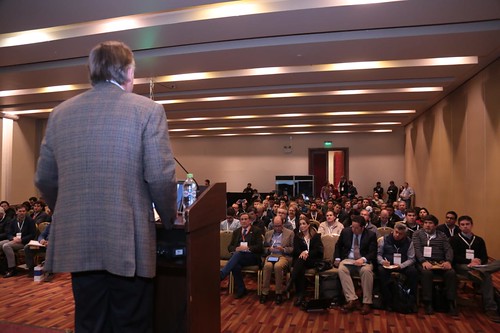 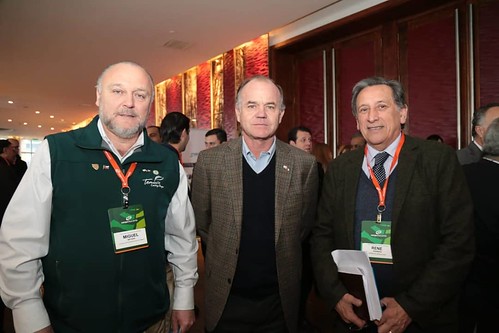 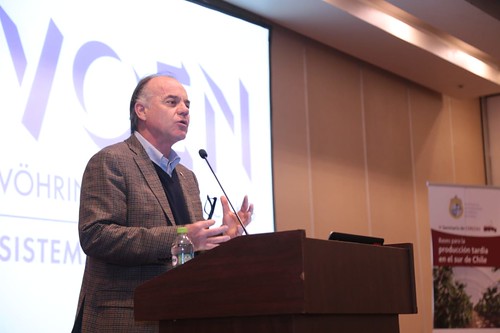 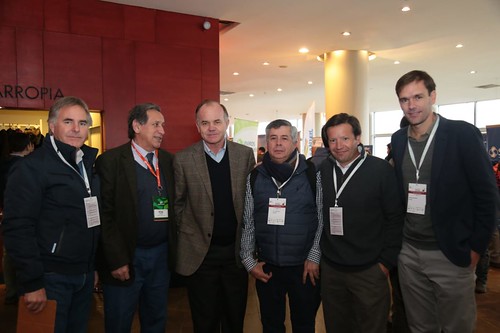 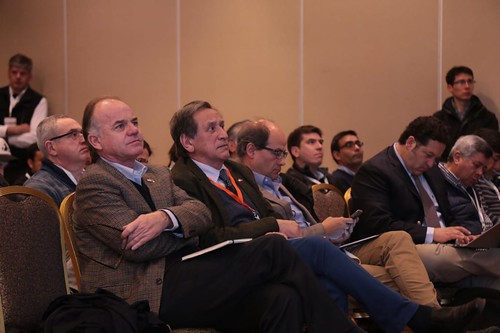 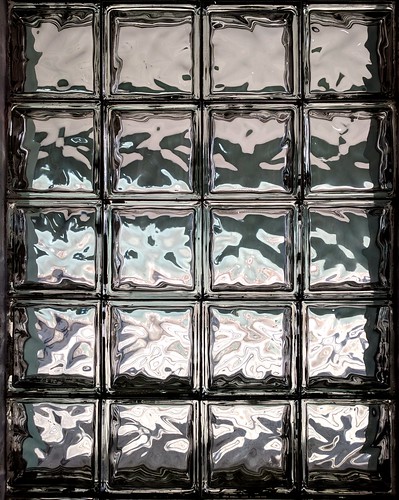 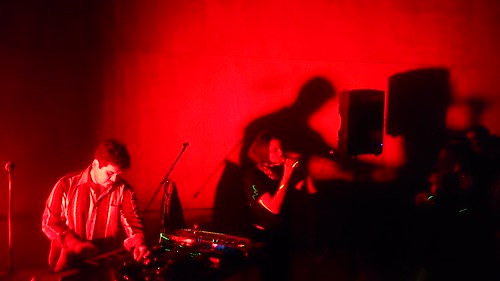 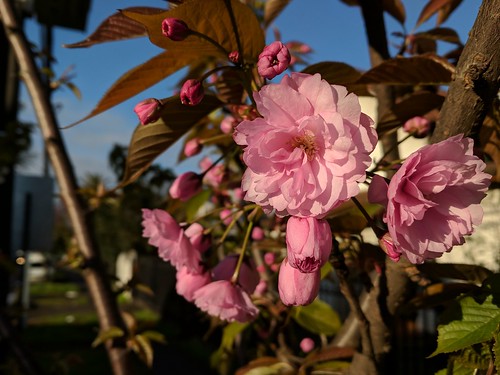 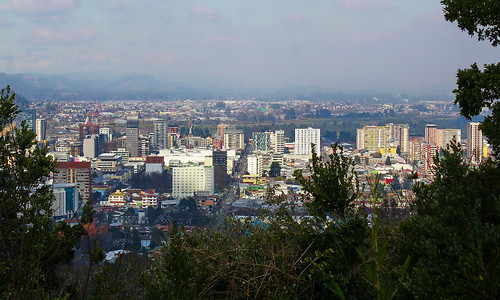 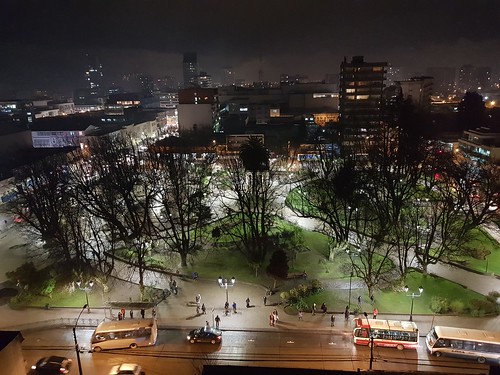 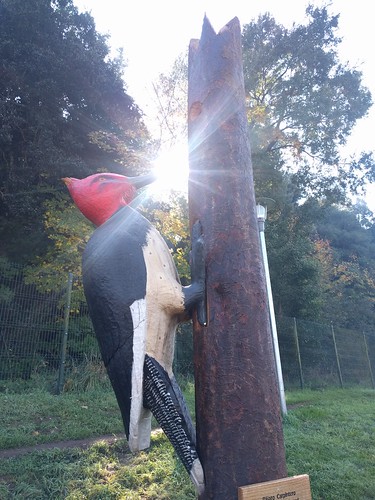 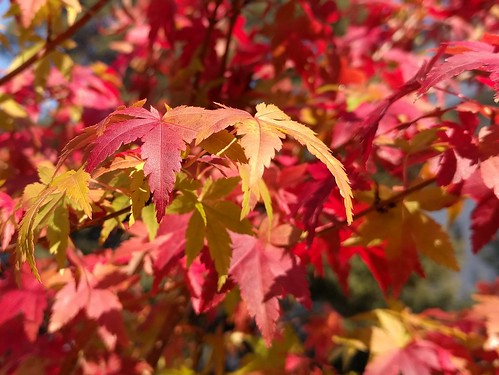 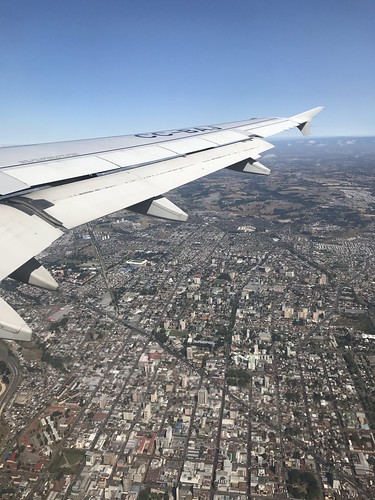 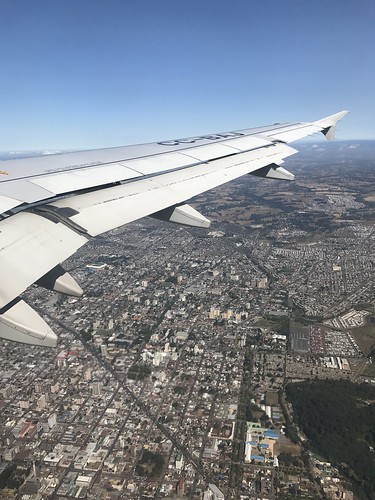 Temuco (Spanish pronunciation: [teˈmuko]) is a city and commune, capital of the Cautín Province and of the Araucanía Region in southern Chile. The city is located 670 kilometres (416 miles) south of Santiago .
Temuco's central place in Araucanía with easy access to the Andean valleys, lakes and coastal areas makes it a hub for tourism, agricultural, livestock and forestry operations as well as a communication and trade centre for the numerous small towns of Araucanía. Temuco has recently been regarded as a university city as it houses two large universities: University of the Frontier and Temuco Catholic University. Nobel laureates Gabriela Mistral and Pablo Neruda both lived in Temuco for some time.