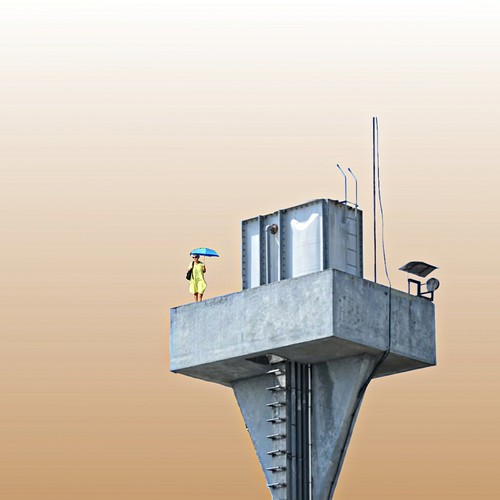 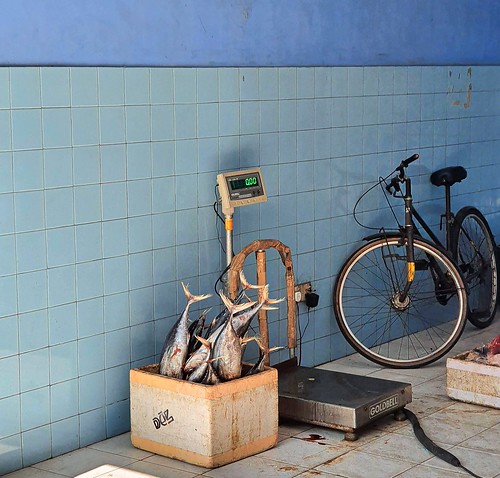 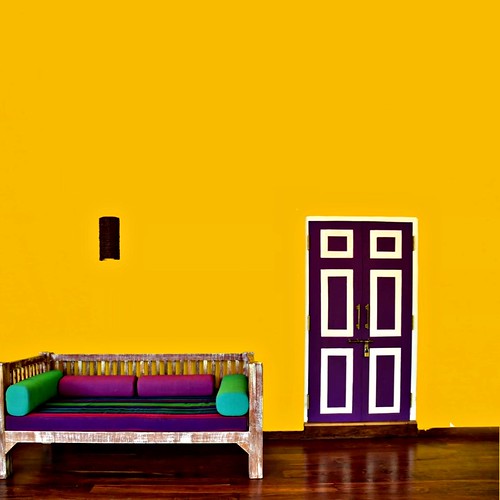 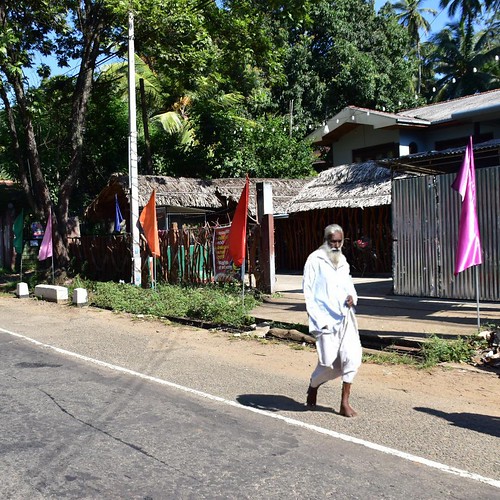 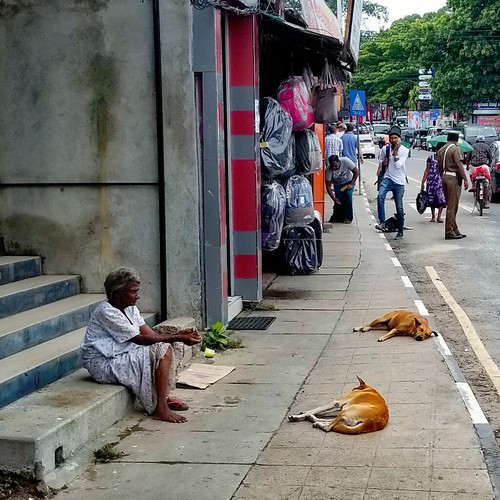 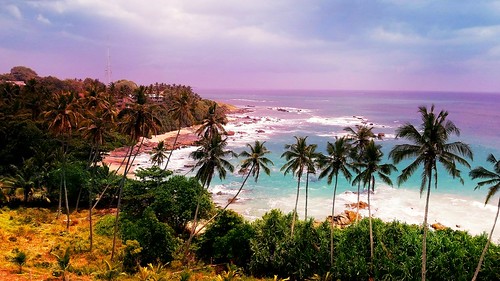 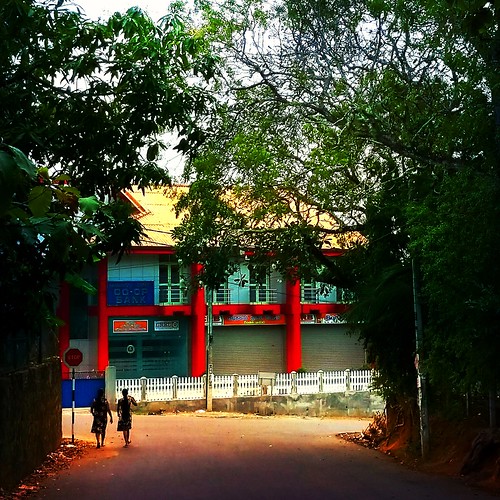 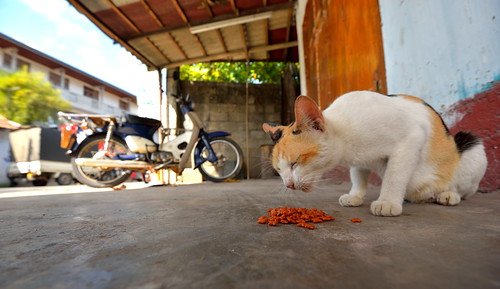 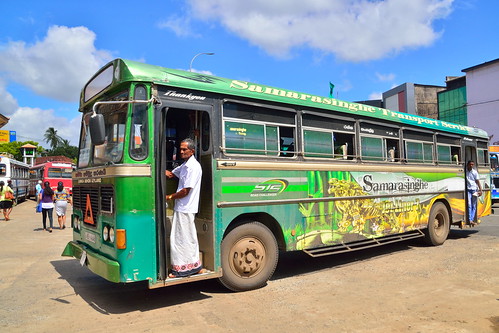 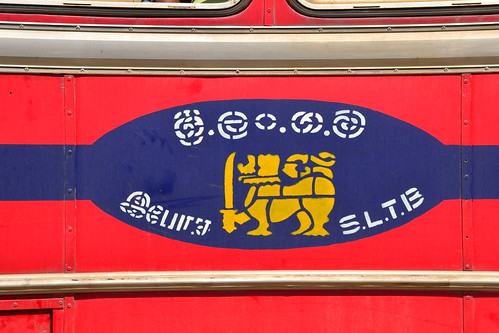 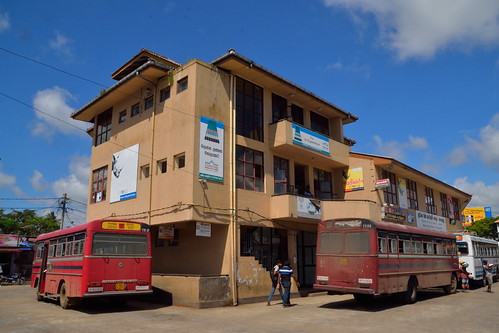 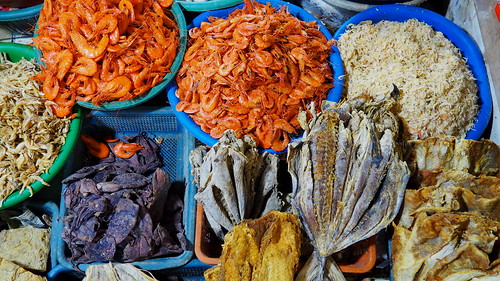 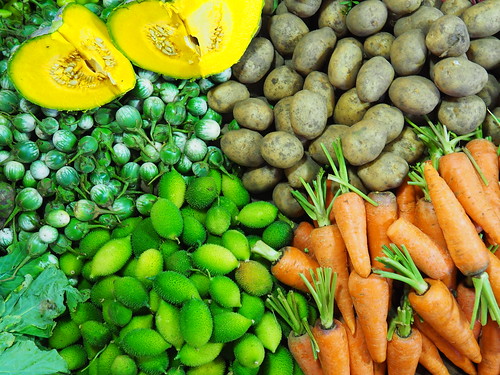 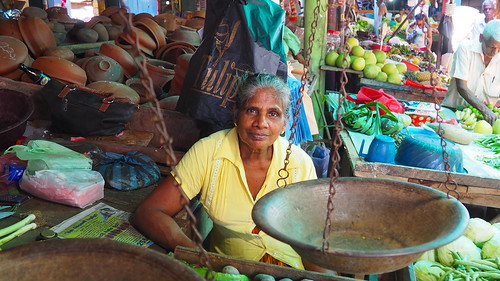 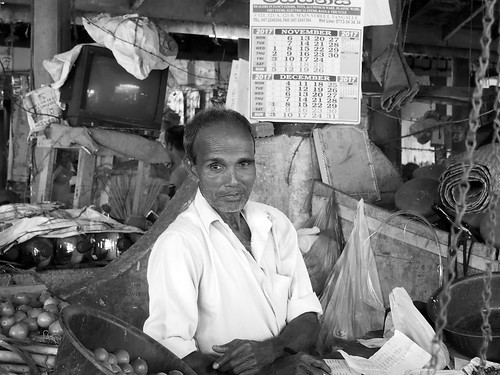 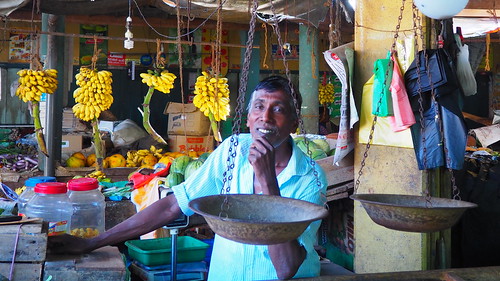 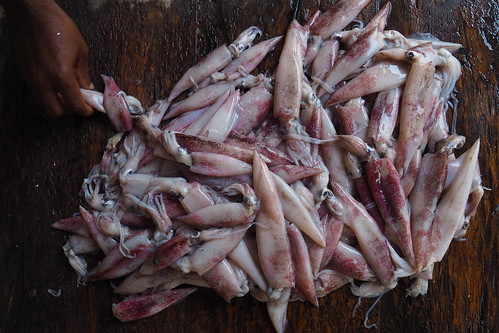 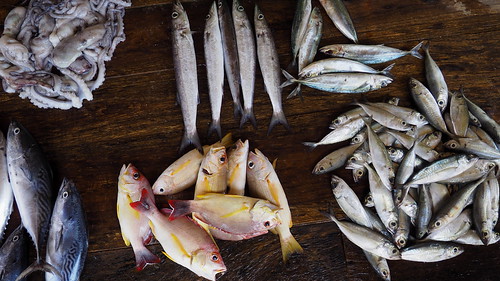 Tangalle (Sinhala තංගල්ල [ˈtaŋɡalːə], Tamil: தங்கல்லை) (also known as Tangalla) is a large town in Hambantota District, Southern Province, Sri Lanka, governed by an Urban Council. It is one of the largest towns in southern province. It is located 195 km (121 mi) south of Colombo and 35 km (22 mi) east of Matara. It has a mild climate, in comparison to the rest of the district, and sandy beaches.
Tangalle is a regionally important fishing port, situated on one of the largest bays in Sri Lanka, which is protected from the ocean by an enclosing reef. It is a centre of tourism and a popular holiday destination on the south coast. In the town centre there is an old Dutch fort which is used as a prison today. The Dutch and subsequently the British used Tangalle as an important anchorage on the southern coast of the island. The Dutch Fort, Rest House and Court House are a few remaining examples of Dutch architecture in Tangalle.