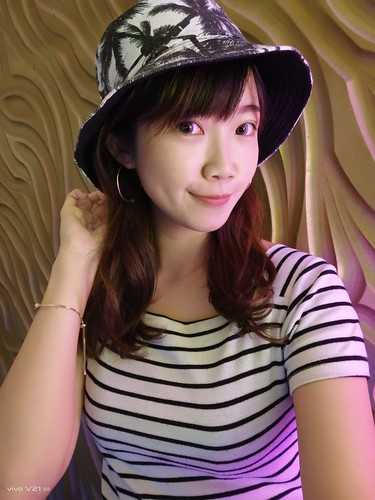 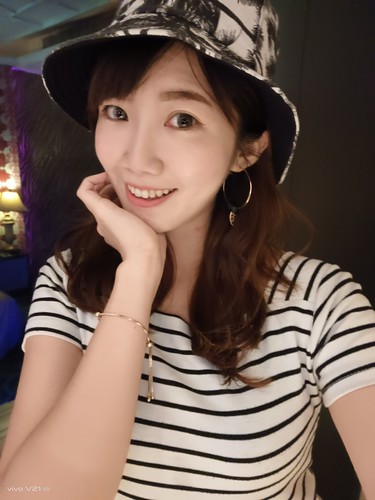 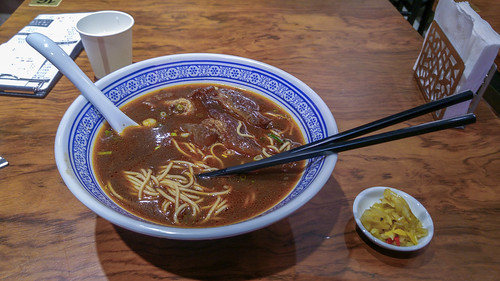 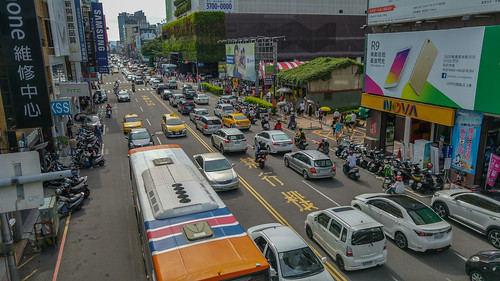 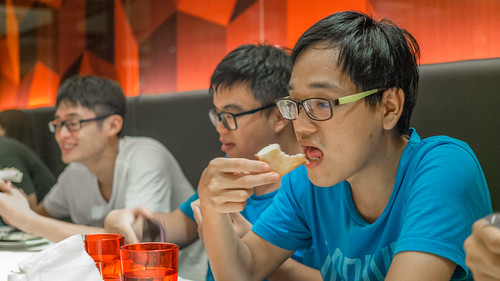 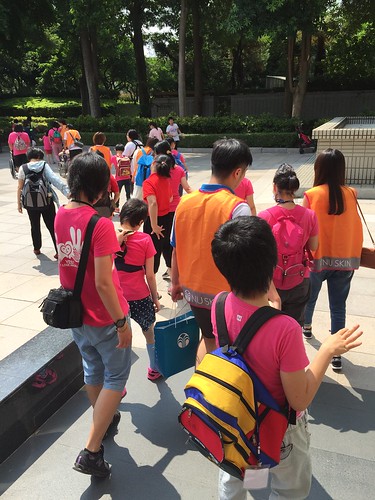 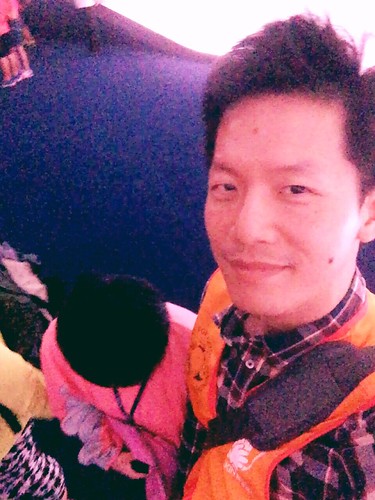 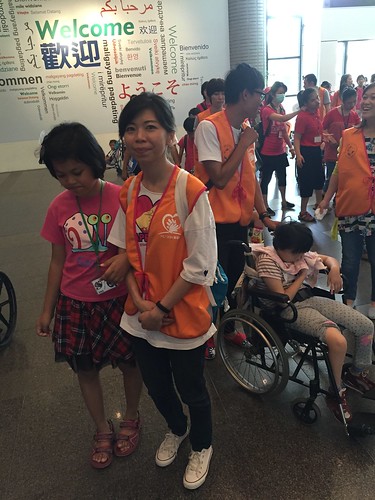 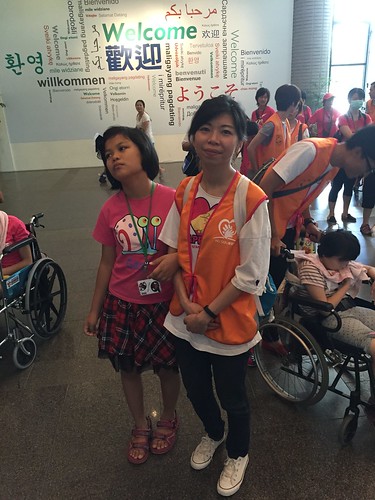 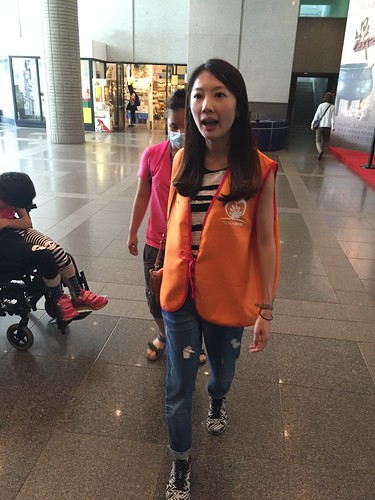 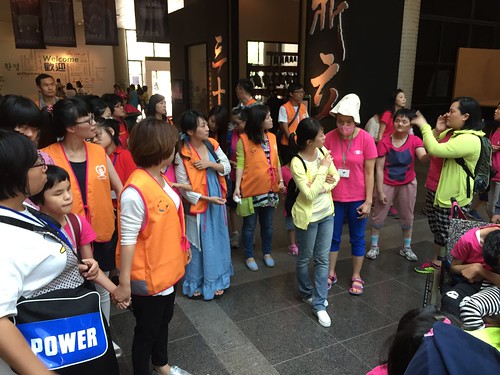 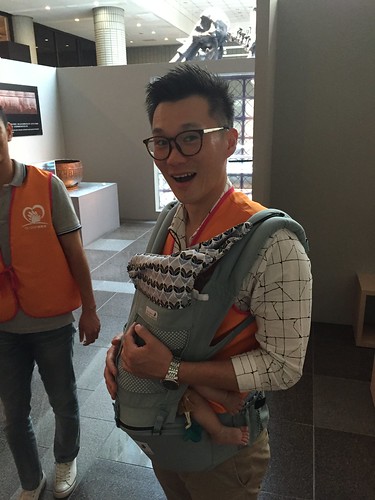 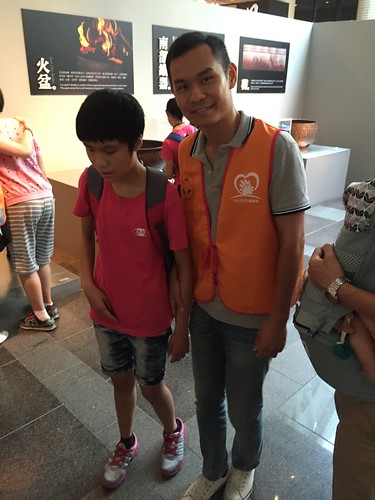 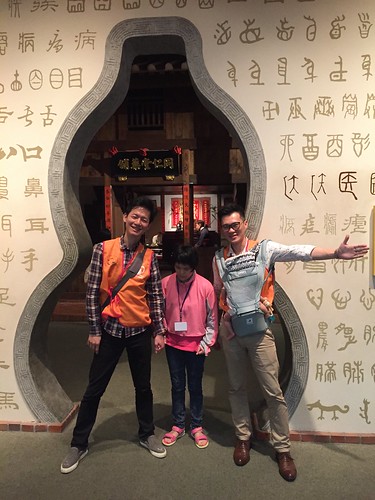 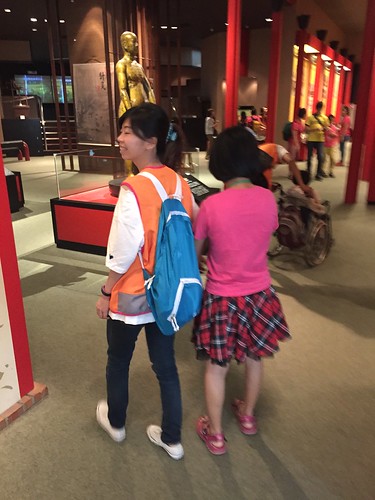 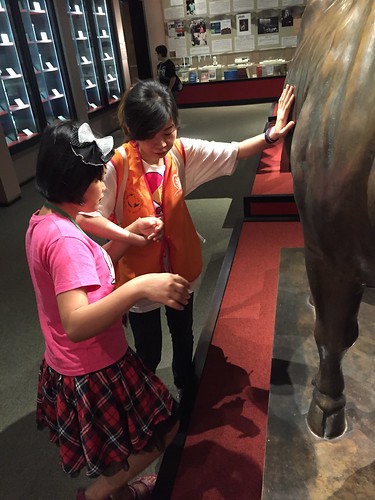 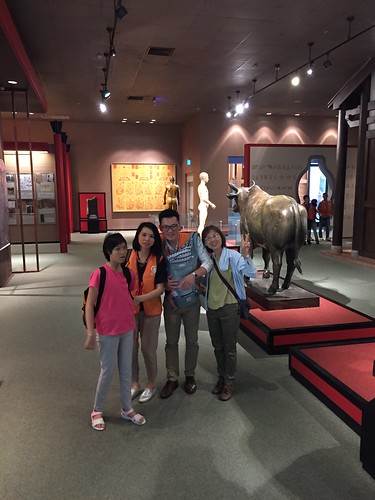 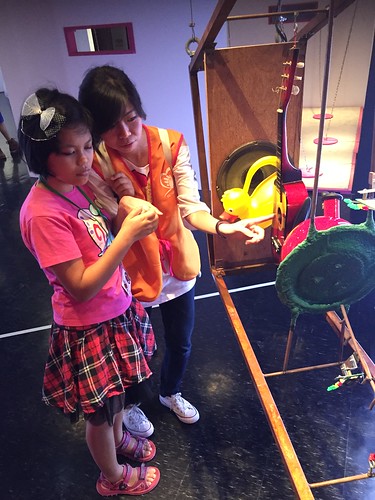 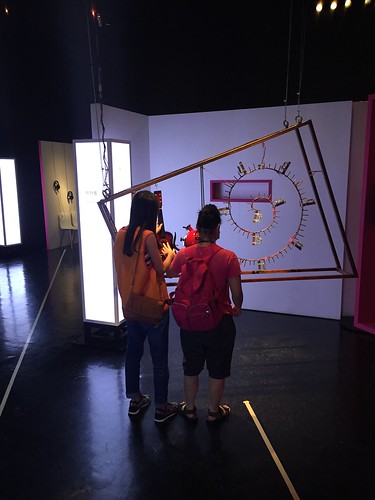 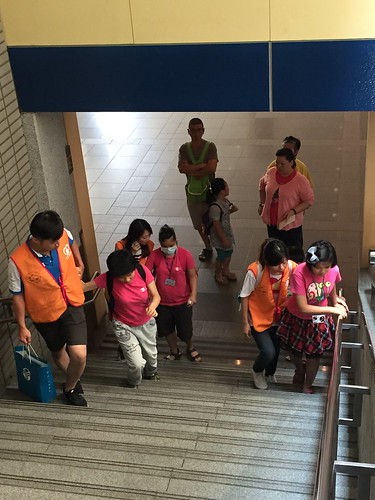 Taichung (, Wade–Giles: Tʻai²-chung¹), officially Taichung City, is a special municipality located in central Taiwan. Taichung has a population of approximately 2.82 million people and is Taiwan's second most populous city. It serves as the core of the Taichung–Changhua metropolitan area, which is the second largest metropolitan area in Taiwan. The current city was formed when Taichung County merged with the original provincial Taichung City to form the special municipality on 25 December 2010. It is classified as a "Gamma" level global city by the Globalization and World Cities Research Network.Located in the Taichung Basin, the city was named under Japanese rule, and became a major economic and cultural hub. Originally composed of several scattered hamlets, the city of Taichung was planned and developed by the Japanese. It was called "the Kyoto of Formosa" in the Japanese era because of its calm and beauty. The city is home to the National Museum of Natural Science, the National Taiwan Museum of Fine Arts, the National Taichung Theater, the National Library of Public Information, and the National Taiwan Symphony Orchestra, as well as many cultural sites, including the historic Taichung Park, the Lin Family Gardens, and many temples.