Tabriz is a city in northwestern Iran, serving as the capital of East Azerbaijan Province. It is the fifth-most-populous city in Iran. In the Quru River valley in Iran’s historic Azerbaijan region between long ridges of volcanic cones in the Sahand and Eynali mountains, Tabriz’s elevation ranges between 1,350 and 1,600 metres above sea level. The valley opens up into a plain that gently slopes down to the eastern shores of Lake Urmia, 60 kilometres to the west. With cold winters and temperate summers, Tabriz is considered a summer resort. It was named World Carpet Weaving City by the World Crafts Council in October 2015 and Exemplary Tourist City of 2018 by the Organisation of Islamic Cooperation.With a population of over 1.7 million , Tabriz is the largest economic hub and metropolitan area in northwest Iran. The population is bilingual, speaking Azeri Turkish and Persian. Tabriz is a major heavy industries hub for automobiles, machine tools, refineries, petrochemicals, textiles and cement production industries. The city is famous for its handicrafts, including hand-woven rugs and jewellery. Local confectionery, chocolate, dried nuts and traditional Tabrizi food are recognised throughout Iran as some of the best.

Tabriz has been a place of cultural exchange since antiquity and its historic bazaar complex is one of the most important commercial centres on the Silk Road. Tabriz Historic Bazaar Complex consists of a series of interconnected, covered, brick structur… 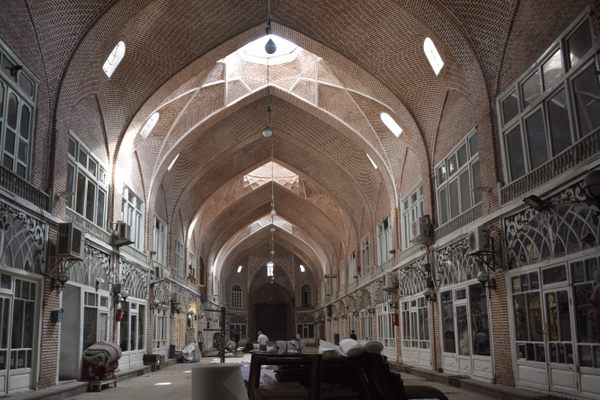 Discover Grand Bazaar of Tabriz in Tabriz, Iran: The largest covered bazaar in the world. 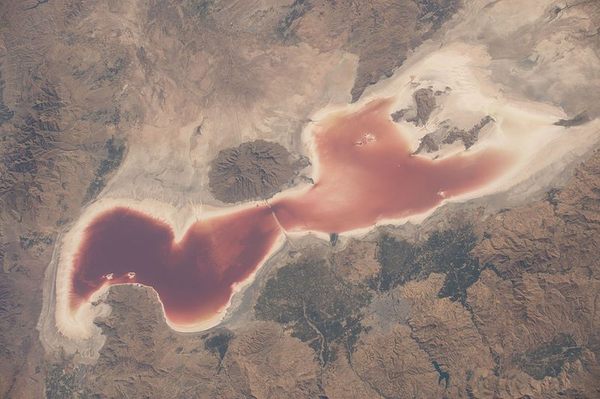 Lake Urmia in northwest Iran has started turning from green to red more frequently than scientists are comfortable with. 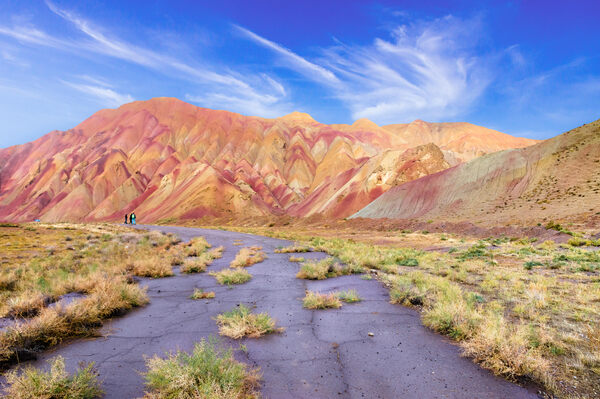