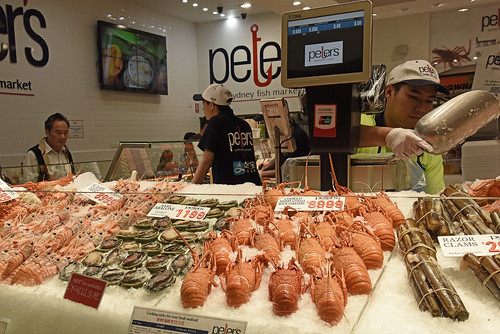 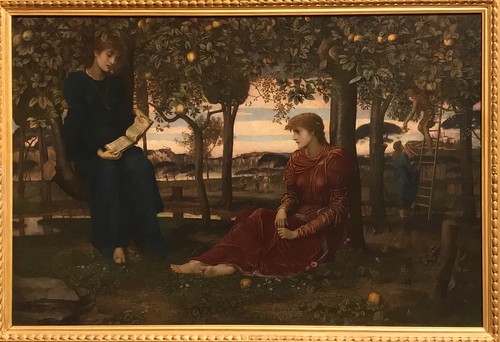 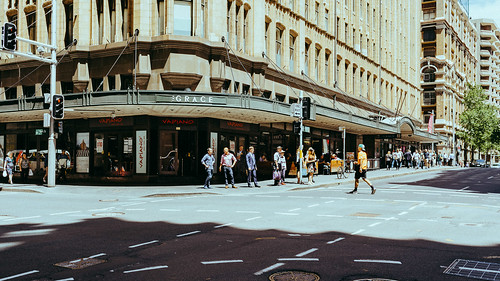 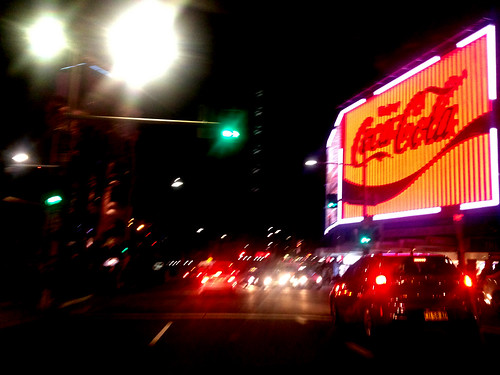 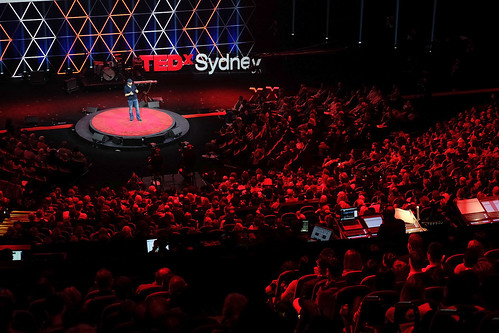 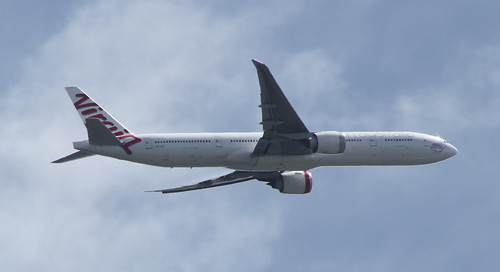 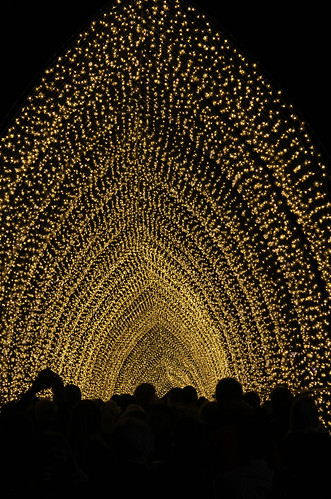 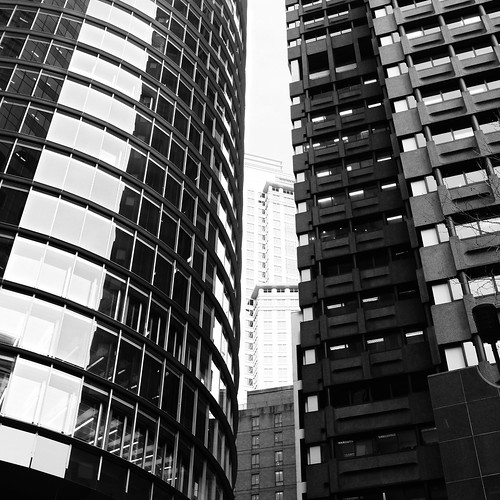 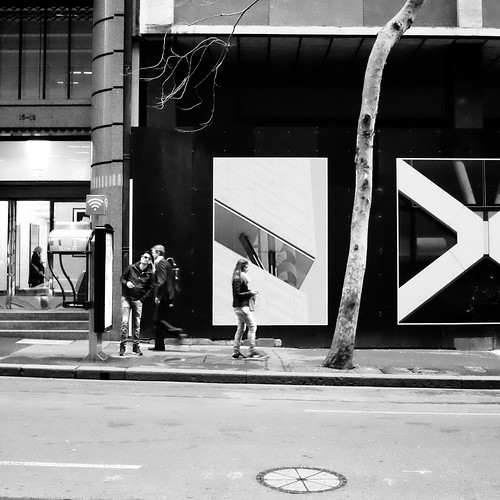 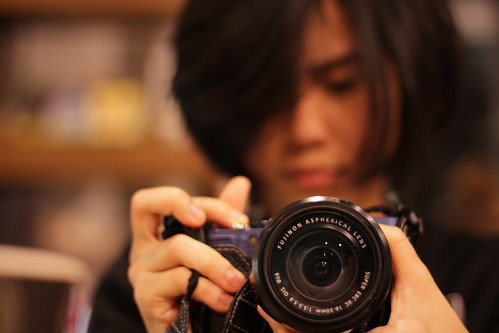 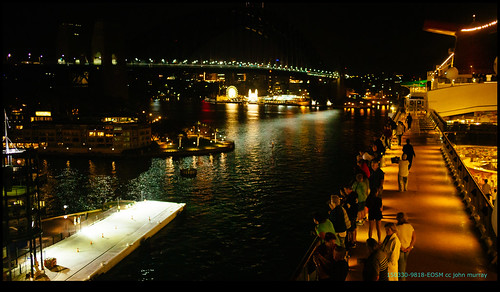 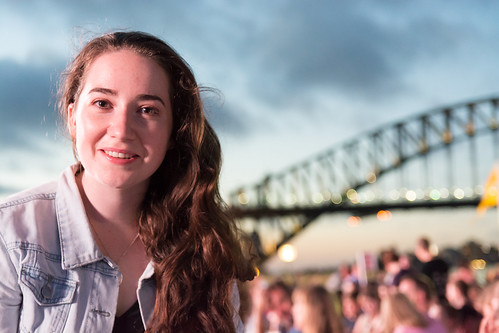 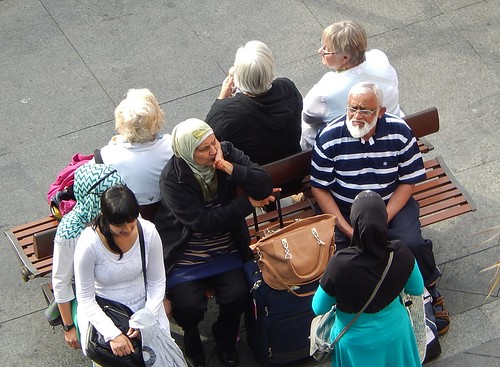 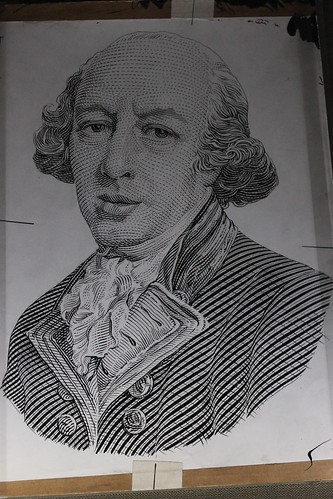 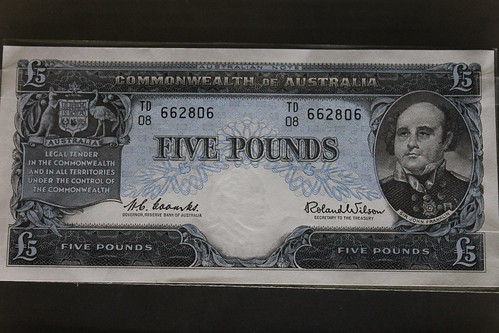 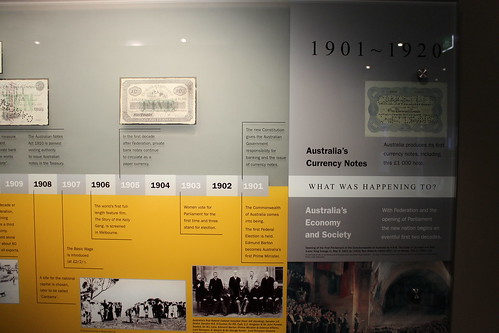 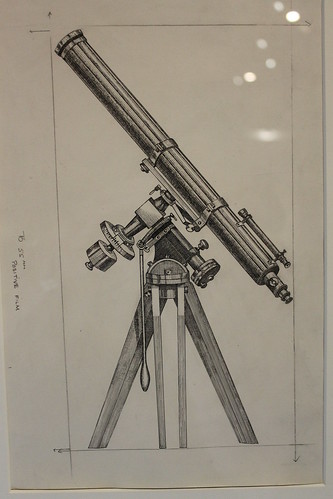 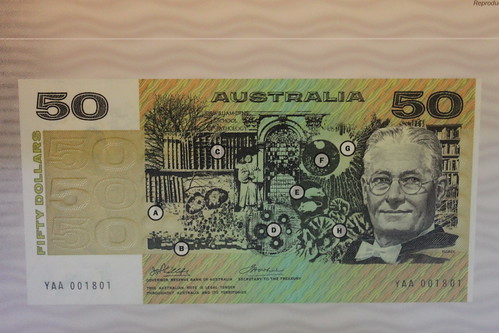 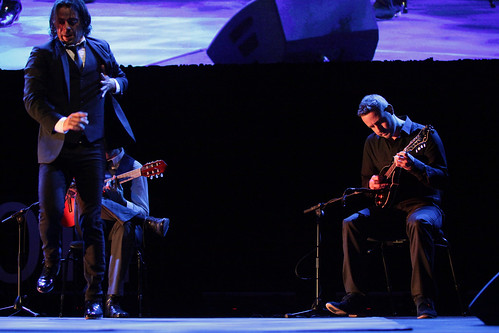 Sydney ( SID-nee; Dharug: Gadi; Greater Sydney, Dharug: Eora) is the capital city of the state of New South Wales, and the most populous city in Australia and Oceania. Located on Australia's east coast, the metropolis surrounds Port Jackson and extends about 70 km (43.5 mi) on its periphery towards the Blue Mountains to the west, Hawkesbury to the north, the Royal National Park to the south and Macarthur to the south-west. Sydney is made up of 658 suburbs, spread across 33 local government areas. Informally there are at least 15 regions. Residents of the city are known as "Sydneysiders". As of June 2020, Sydney's estimated metropolitan population was 5,367,206, meaning the city is home to approximately 66% of the state's population. The city has had several nicknames throughout its history, such as the 'Emerald City' and the 'Harbour City'.Indigenous Australians have inhabited the Sydney area for at least 30,000 years, and thousands of engravings remain throughout the region, making it one of the richest in Australia in terms of Aboriginal archaeological sites. Around 29 clan groups of the Eora Nation inhabited the region at the time of European contact. During his first Pacific voyage in 1770, Lieutenant James Cook and his crew became the first Europeans to chart the eastern coast of Australia, making landfall at Botany Bay and inspiring British interest in the area. In 1788, the First Fleet of convicts, led by Arthur Phillip, founded Sydney as a British penal colony, the first European settlement in Australia.