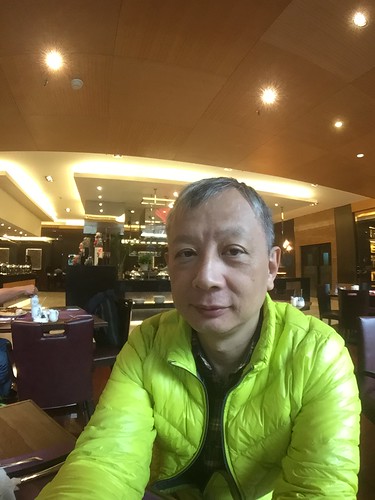 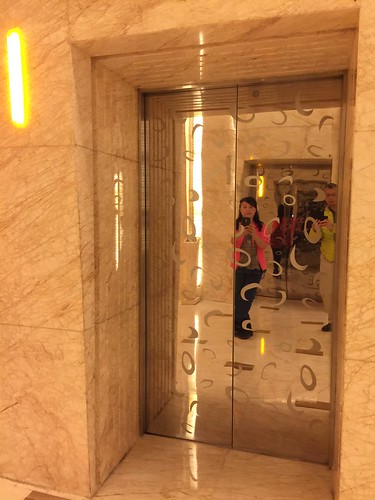 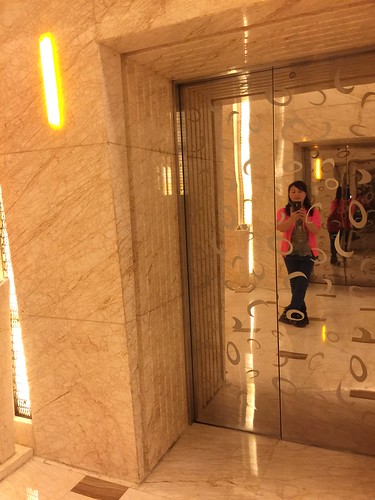 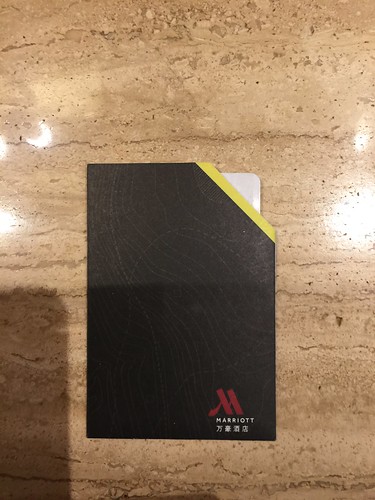 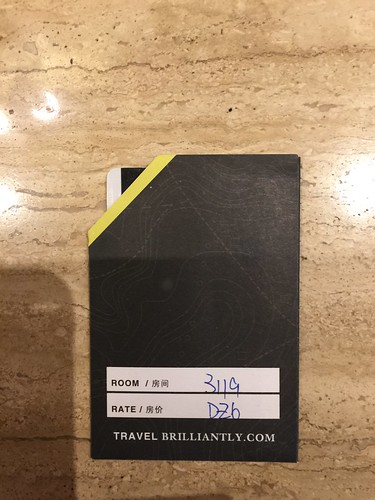 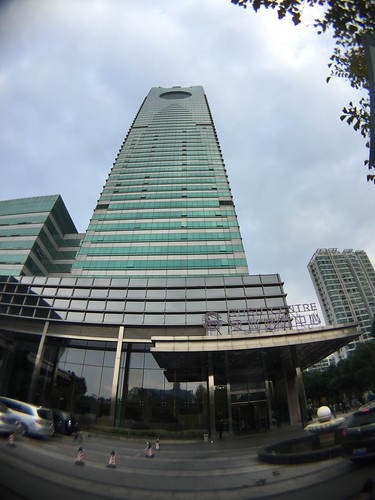 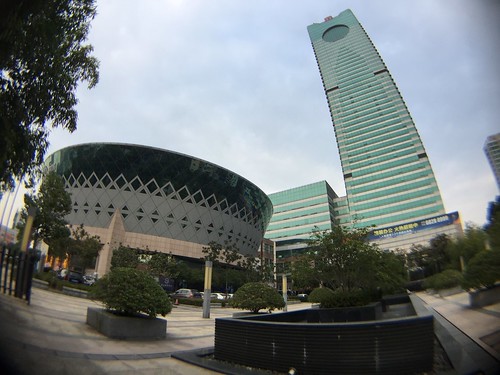 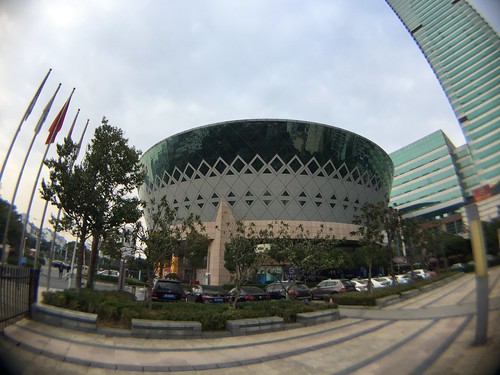 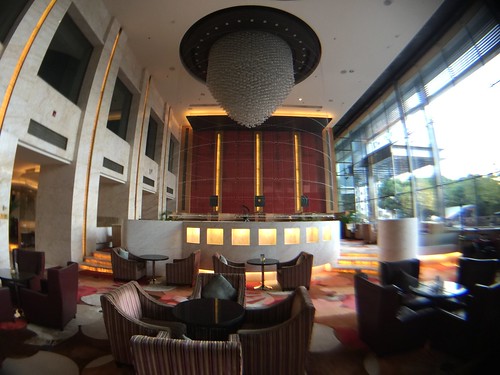 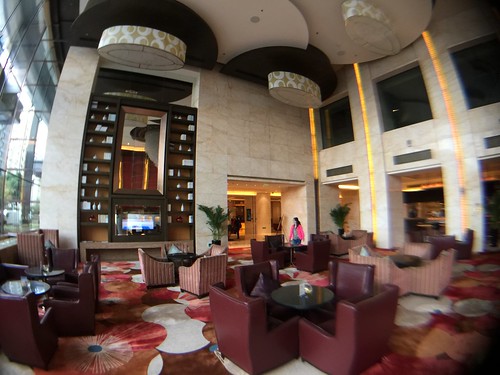 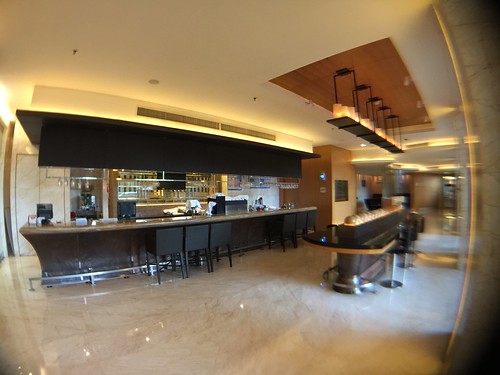 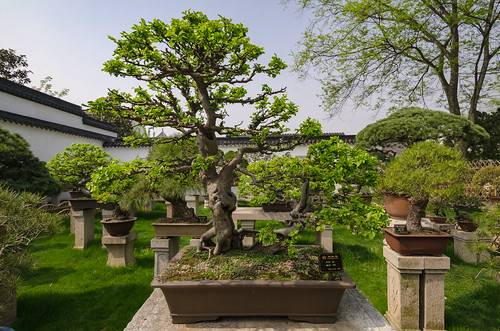 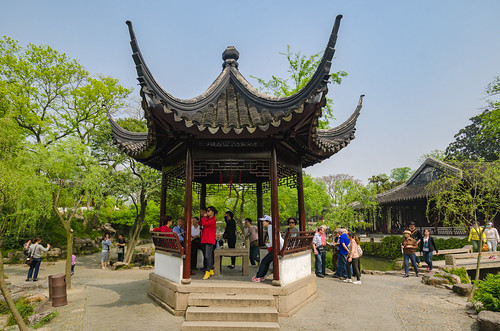 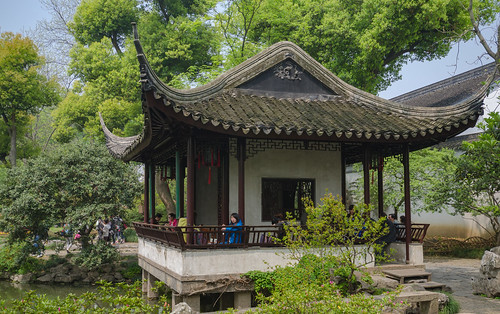 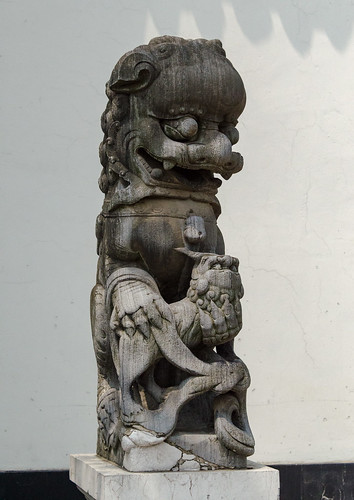 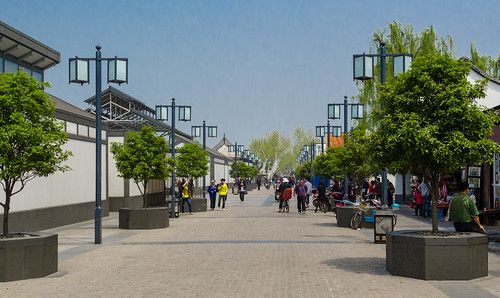 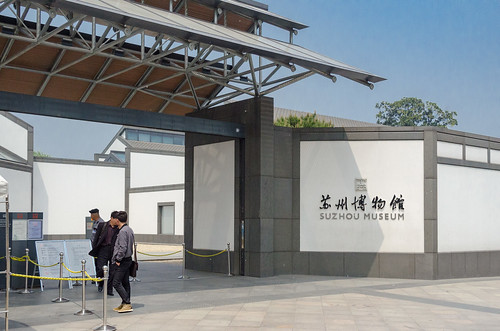 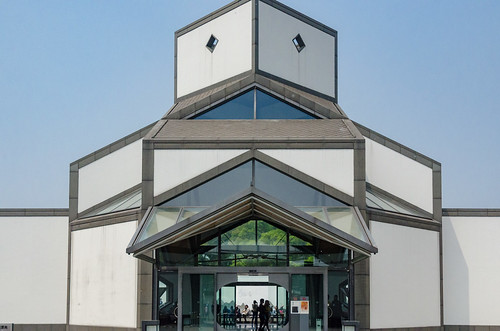 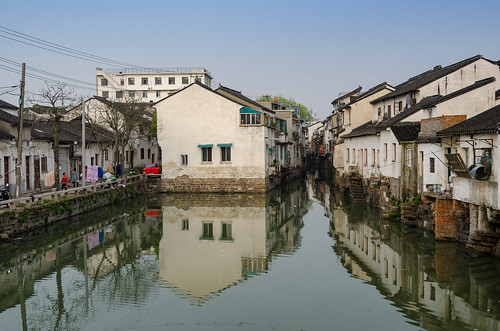 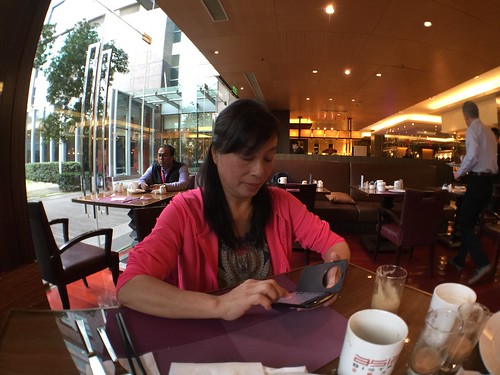 Suzhou (Chinese: 苏州; Suzhounese: [səu tsøʏ], Mandarin: [sú.ʈʂóu]), alternately romanized as Soochow, is a major city in southeastern Jiangsu Province of East China, its city center being 100 km (62 mi) west of that of Shanghai – and outer suburbs of the two global hubs meet. It is a major economic center and focal point of trade and commerce, and Jiangsu's second-largest, surpassed by its capital Nanjing. The city's north waterfront is on a lower reach of the Yangtze whereas it has its more focal south-western waterfront on Lake Tai – crossed by several waterways, its district belongs to the Yangtze River Delta region. Administratively, Suzhou is a prefecture-level city with a population of 4.33 million in the city proper, and a total resident population (as of 2013) of 10.58 million in its administrative area. Its urban population grew at an unprecedented rate of 6.5% between 2000 and 2014, which is the highest among cities with more than 5 million people.Founded in 514 BC, Suzhou has had a long and productive history. Local museums host abundant displays of its relics and many sites of historical interest exist. Around AD 100, during the Eastern Han Dynasty, it became one of the ten largest cities in the world mostly due to emigration from Northern China. Since the 10th-century Song dynasty, it has been an important commercial center of China. During the Ming and Qing dynasties, Suzhou was a national economic, cultural, and commercial center, as well as the largest non-capital city in the world, until the 1860 Taiping Rebellion. When Li Hongzhang and Charles George Gordon recaptured the city three years later, Shanghai had already taken its predominant place in the nation.