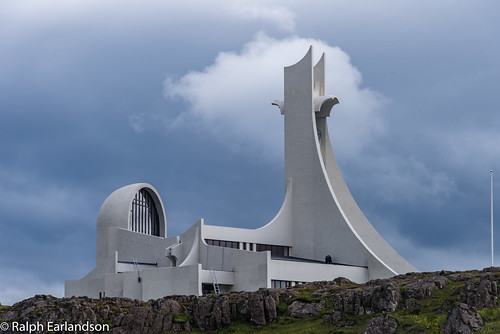 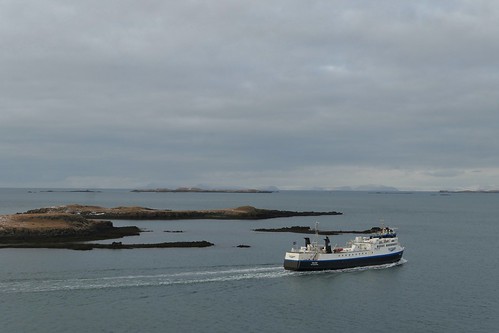 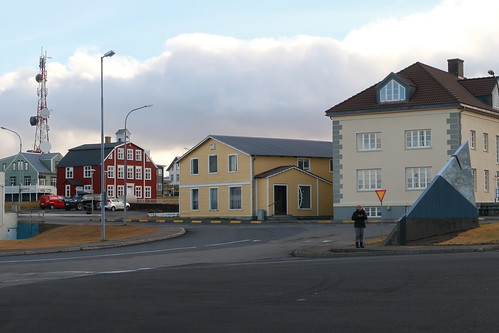 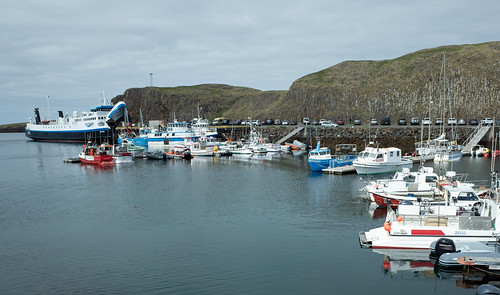 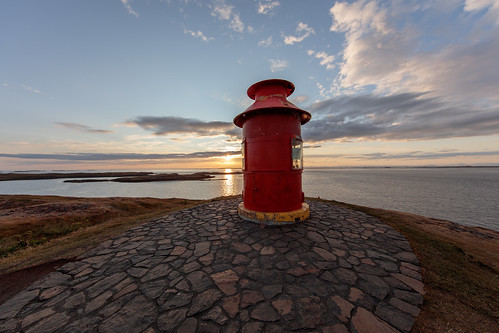 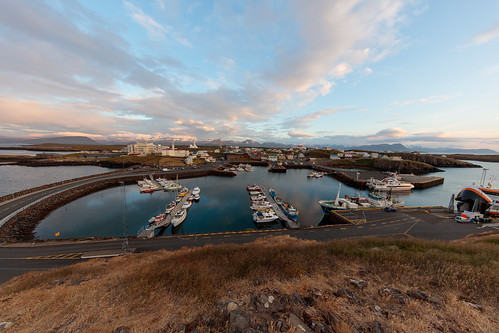 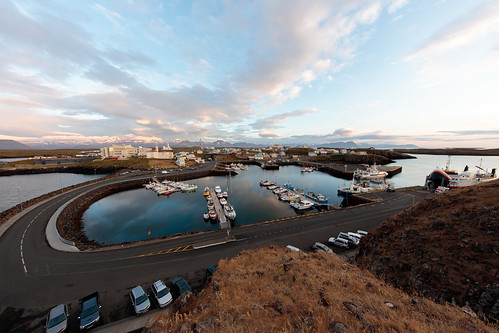 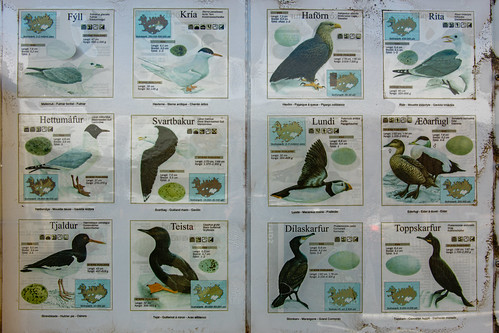 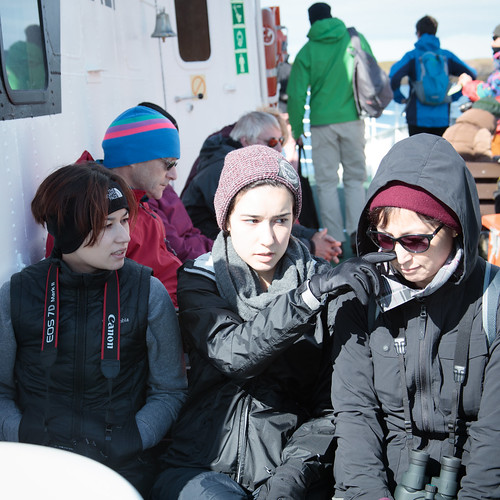 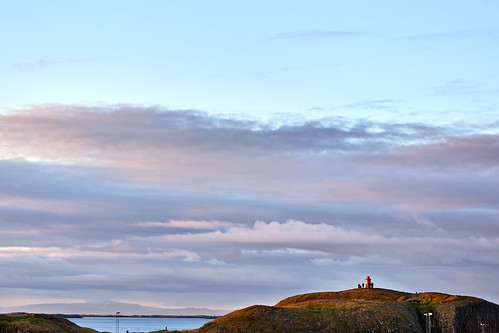 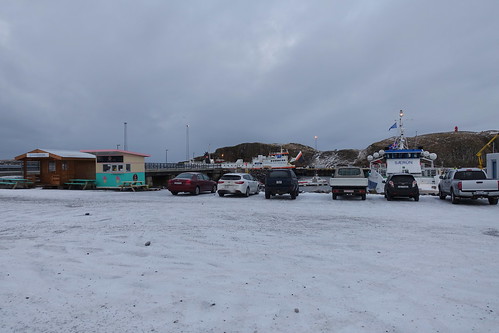 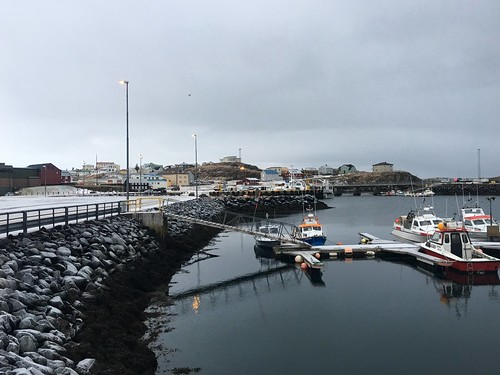 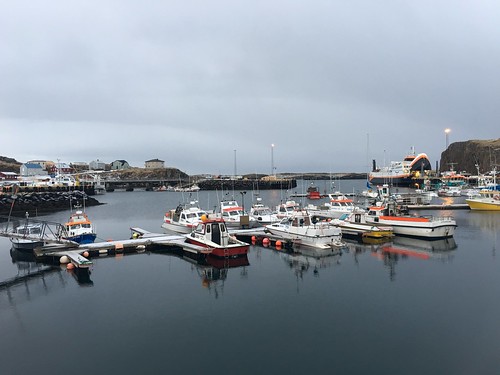 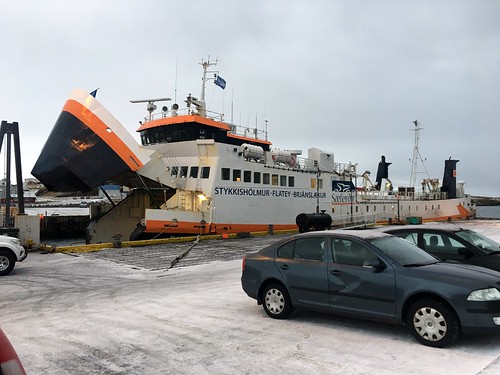 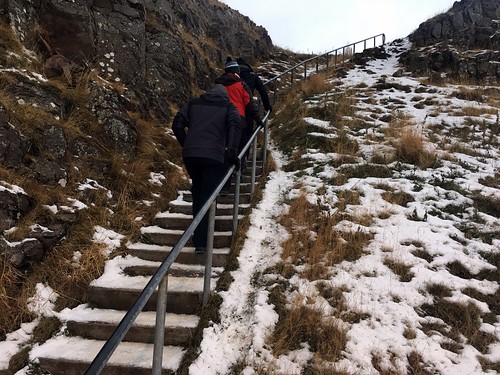 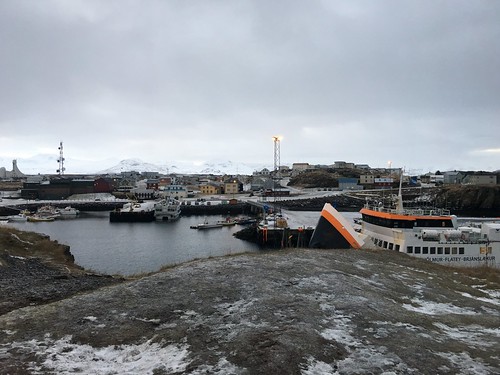 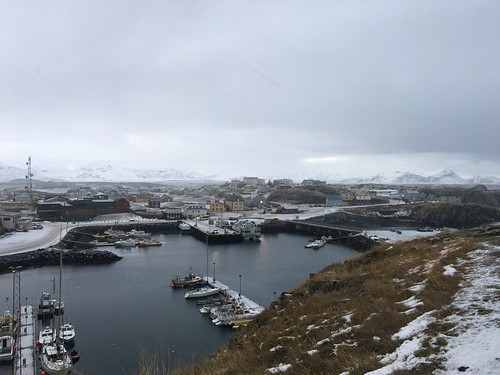 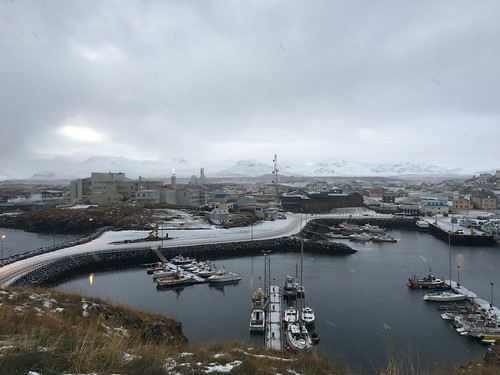 Stykkishólmur (Icelandic pronunciation: ​[ˈstɪhcɪsˌhoulmʏr̥]) is a town and municipality situated in the western part of Iceland, in the northern part of the Snæfellsnes peninsula. It is a center of services and commerce for the area. Most of the people make their living from fishing and tourism. A ferry called Baldur goes over the Breiðafjörður fjord to the Westfjords. It also is the gateway to Flatey. The origin of Stykkishólmur can be traced to its natural harbor. The location became an important trading post early in Iceland's history: the first trading post in Stykkishólmur is traced back to the mid-16th century, even before Denmark implemented the Danish–Icelandic Trade Monopoly (1602 – 1787). From that time trading has been at the heart of the settlement's history. In 1828 Árni Thorlacius built a large house for his home and companies, the Norwegian house, which has been renovated and accommodates the local museum.