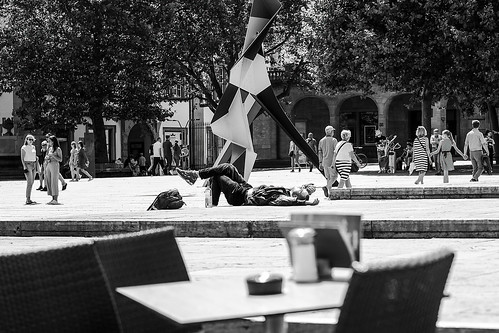 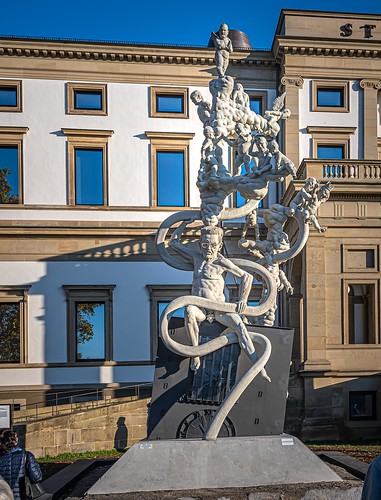 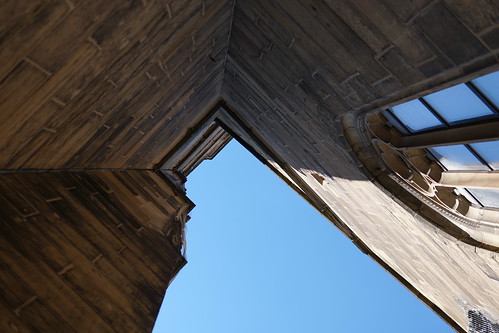 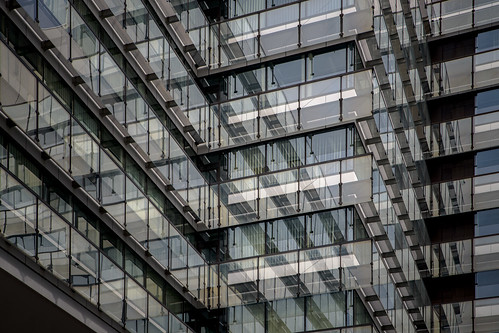 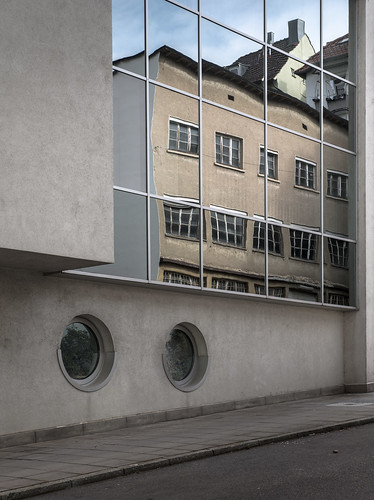 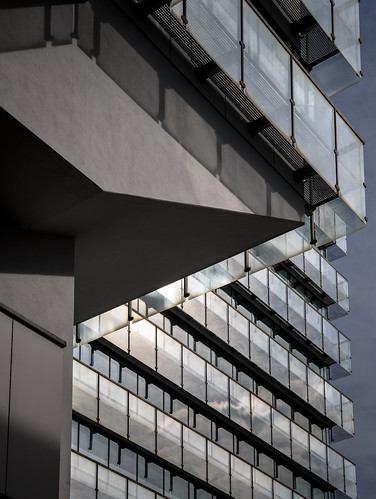 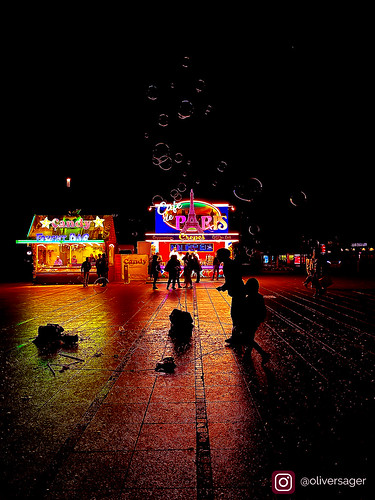 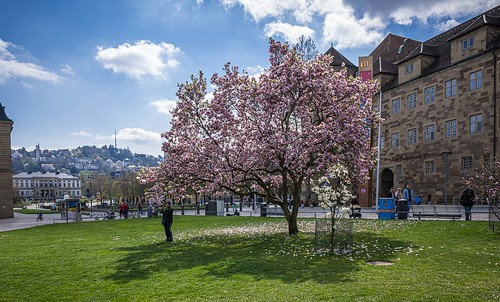 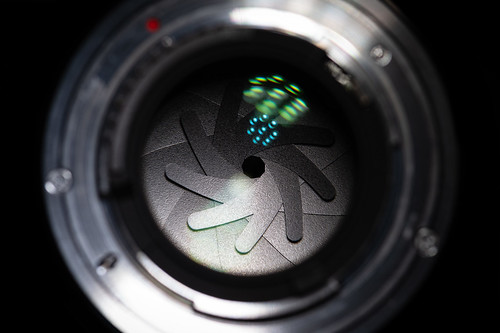 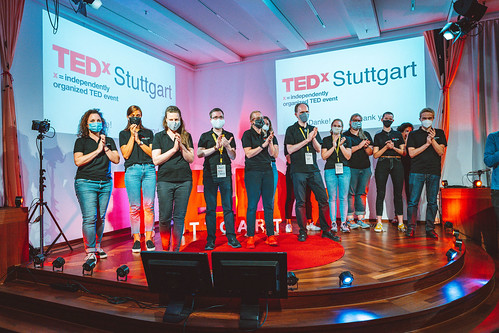 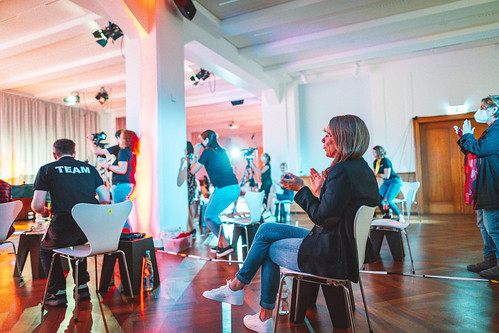 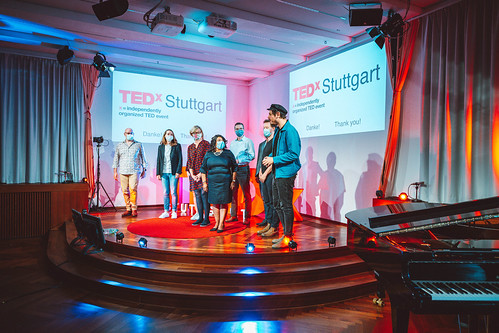 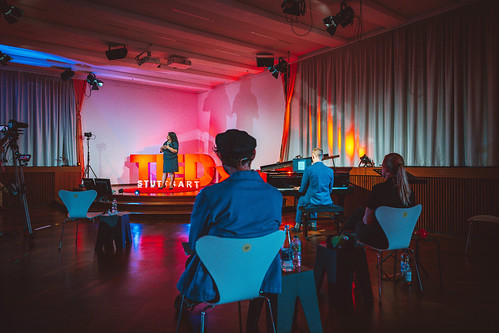 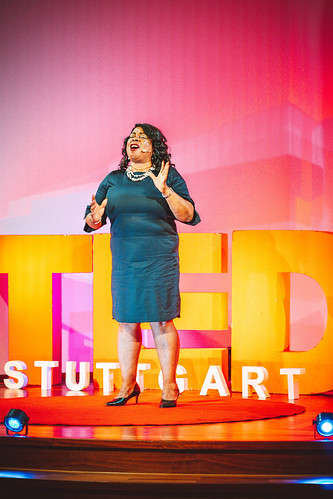 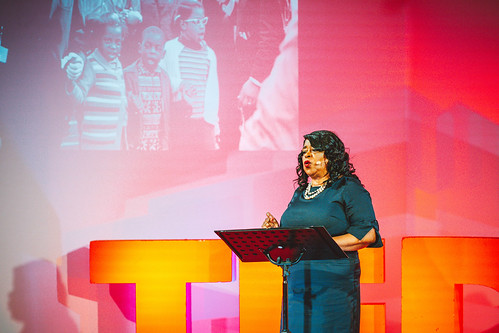 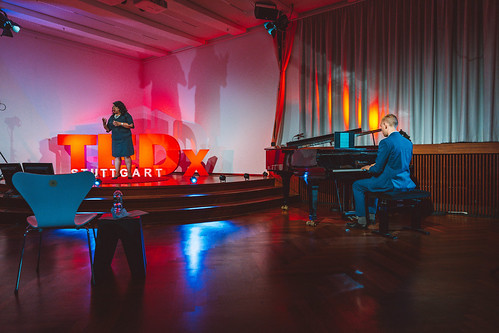 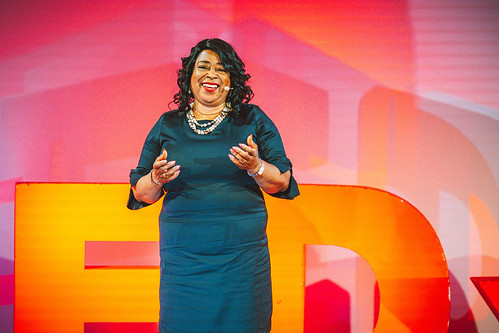 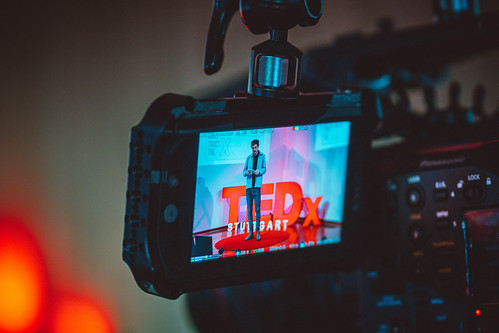 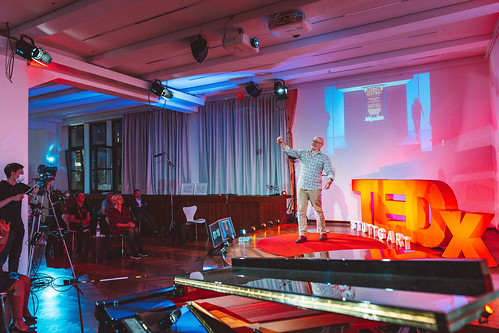 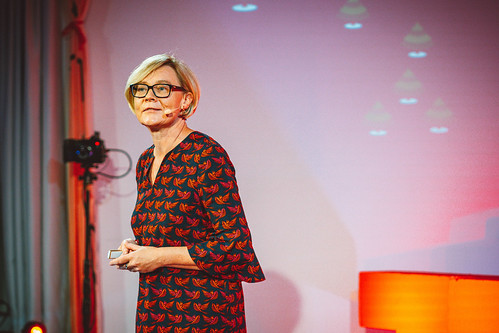 Stuttgart (German: [ˈʃtʊtɡaʁt] ; Swabian: Schduagert [ˈʒ̊d̥ua̯ɡ̊ɛʕd̥]; names in other languages) is the capital and largest city of the German state of Baden-Württemberg. It is located on the Neckar river in a fertile valley known locally as the "Stuttgart Cauldron" and lies an hour from the Swabian Jura and the Black Forest. Its area has a population of 635,911, making it the sixth largest city in Germany. 2.8 million people live in the city's administrative region and 5.3 million people in its metropolitan area, making it the fourth largest metropolitan area in Germany. The city and metropolitan area are consistently ranked among the top 20 European metropolitan areas by GDP; Mercer listed Stuttgart as 21st on its 2015 list of cities by quality of living, innovation agency 2thinknow ranked the city 24th globally out of 442 cities and the Globalization and World Cities Research Network ranked the city as a Beta-status global city in their 2014 survey. Stuttgart was one of the host cities for the official tournaments of the 1974 and 2006 FIFA World Cups.
Since the 7th millennium BC, the Stuttgart area has been an important agricultural area and has been host to a number of cultures seeking to utilize the rich soil of the Neckar valley. The Roman Empire conquered the area in AD 83 and built a massive castrum near Bad Cannstatt, making it the most important regional centre for several centuries. Stuttgart's roots were truly laid in the 10th century with its founding by Liudolf, Duke of Swabia, as a stud farm for his warhorses. Initially overshadowed by nearby Bad Cannstatt, the town grew steadily and was granted a charter in 1320.