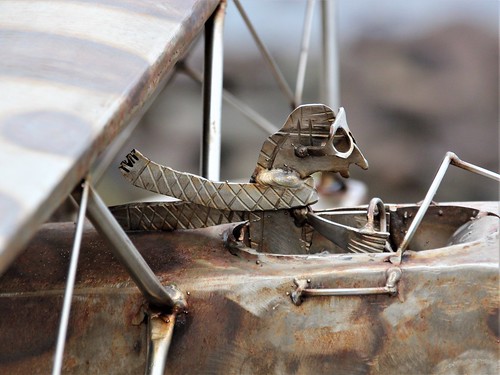 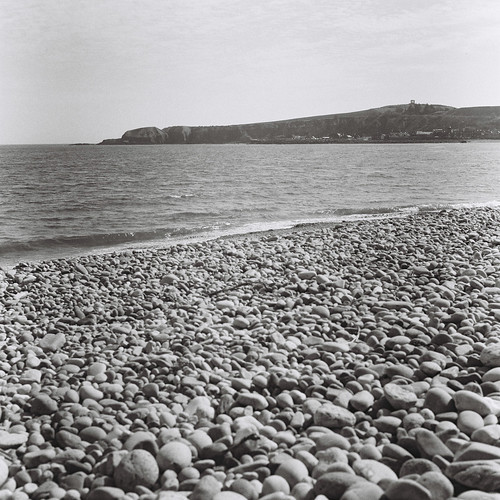 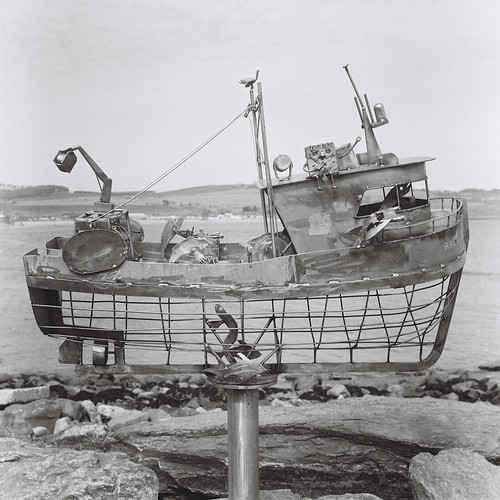 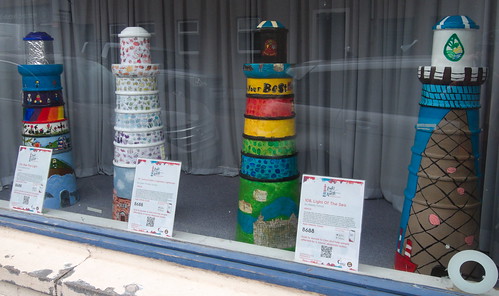 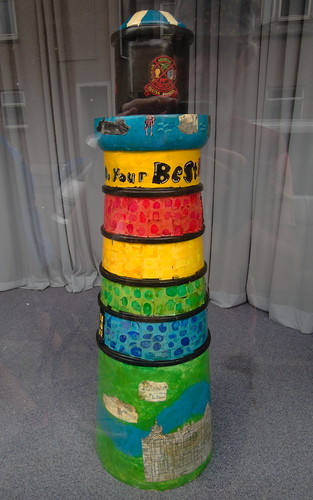 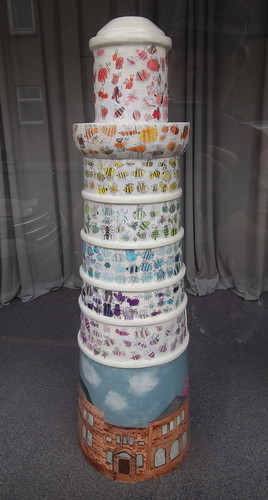 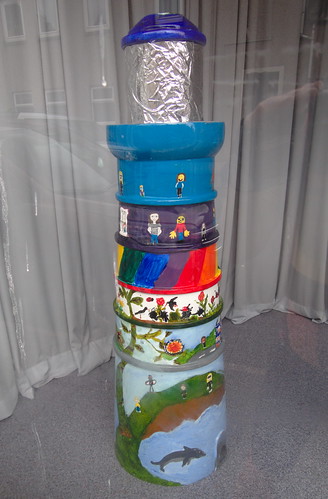 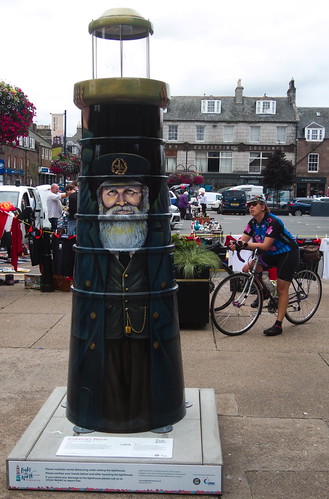 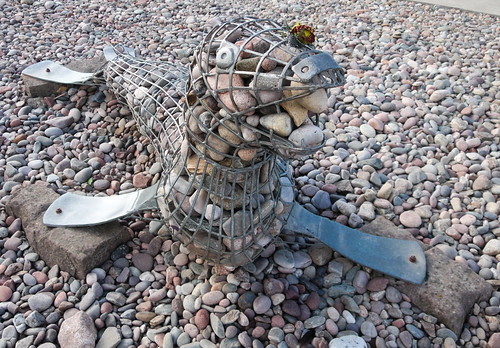 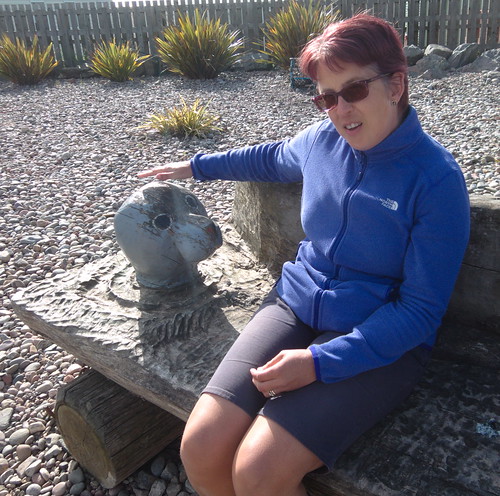 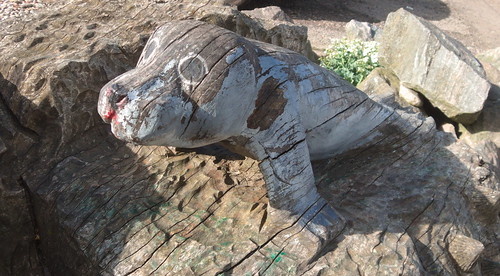 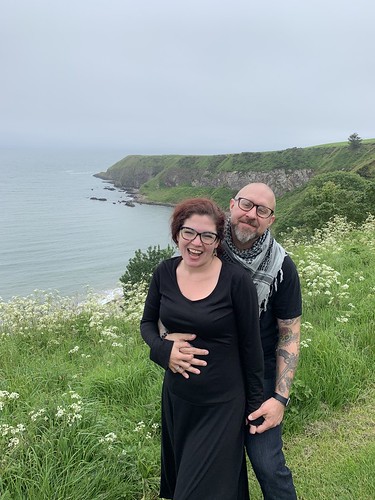 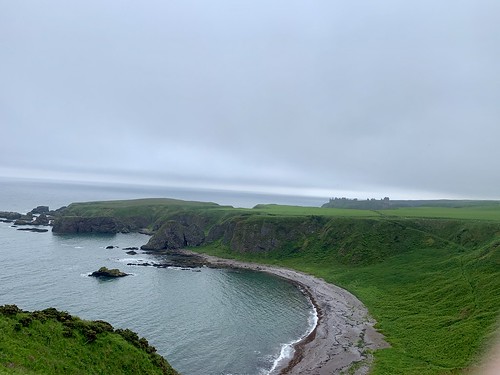 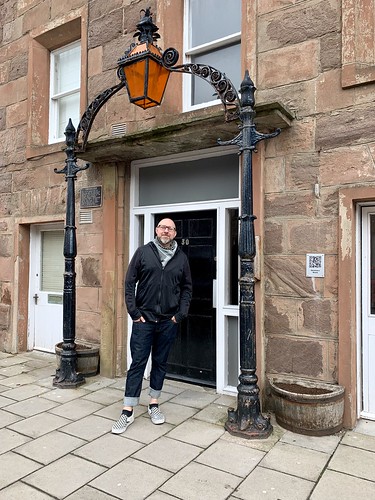 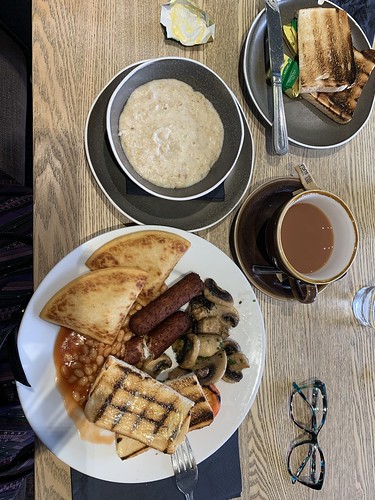 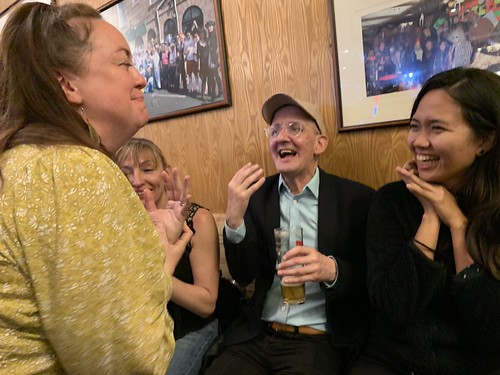 Stonehaven ( ; [stinˈhaiv] ) is a town in Scotland. It lies on Scotland's northeast coast and had a population of 11,602 at the 2011 Census.
After the demise of the town of Kincardine, which was gradually abandoned after the destruction of its royal castle in the Wars of Independence, the Scottish Parliament made Stonehaven the successor county town of Kincardineshire. It is currently administered as part of the unitary authority of Aberdeenshire. Stonehaven had grown around an Iron Age fishing village, now the "Auld Toon" ("old town"), and expanded inland from the seaside. As late as the 16th century, old maps indicate the town was called Stonehyve, Stonehive, Timothy Pont also adding the alternative Duniness. It is known informally to locals as Stoney.