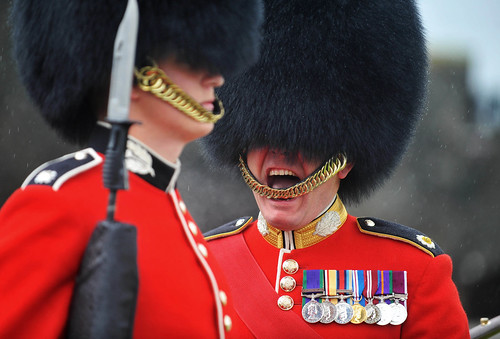 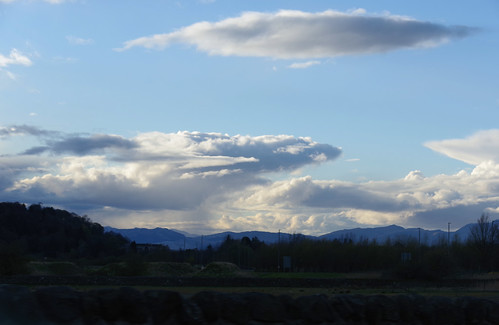 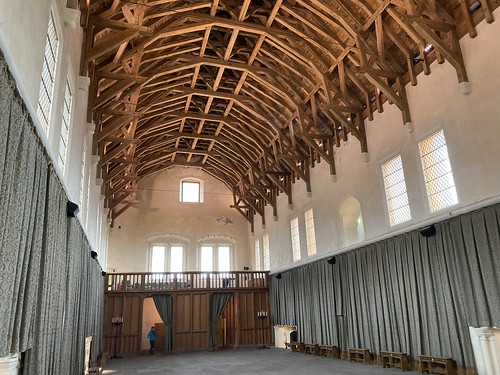 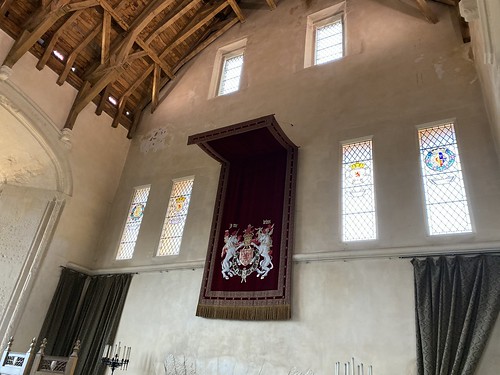 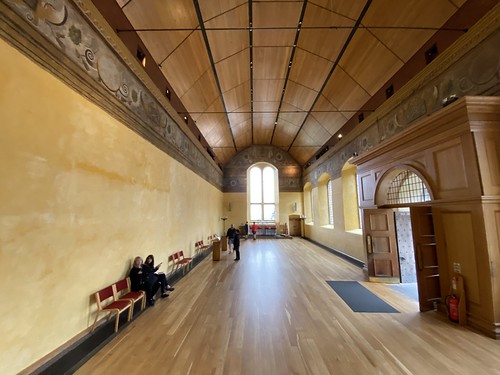 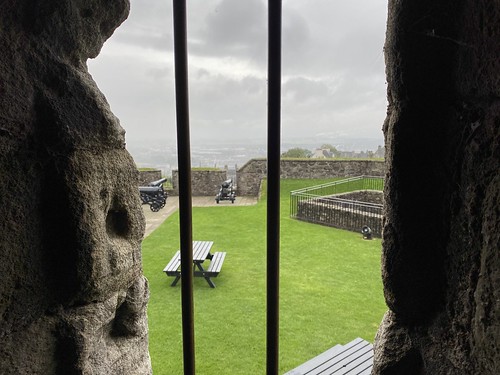 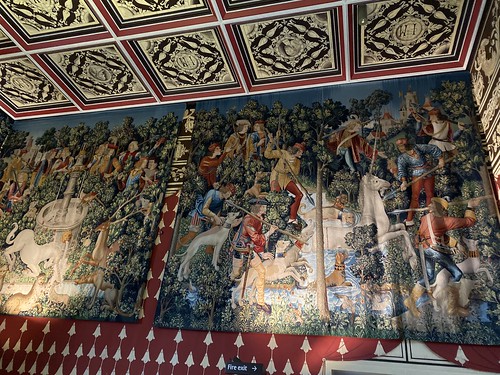 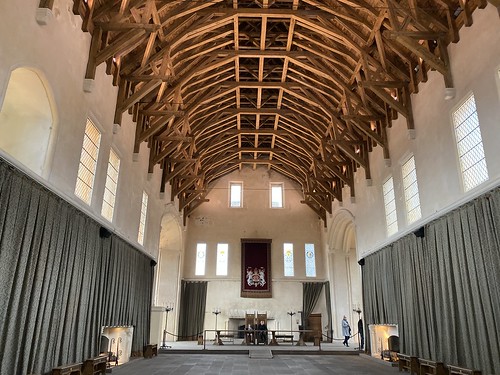 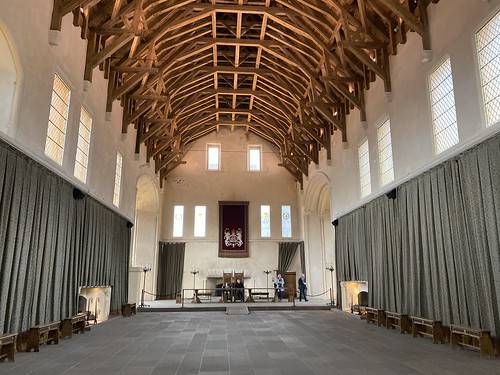 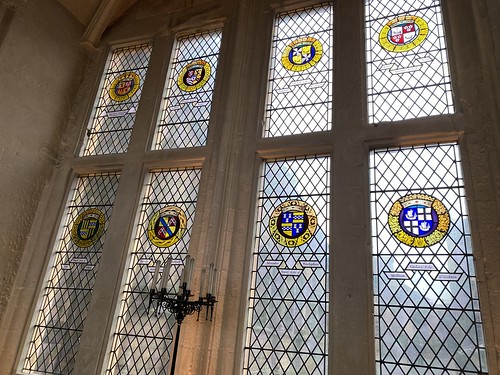 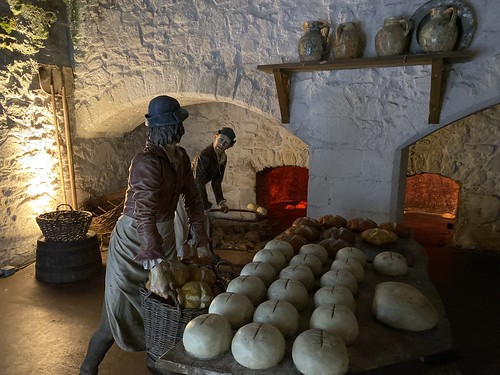 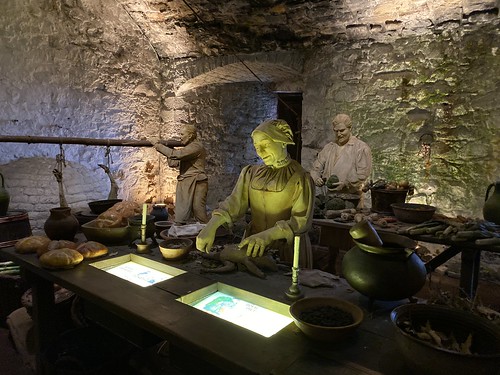 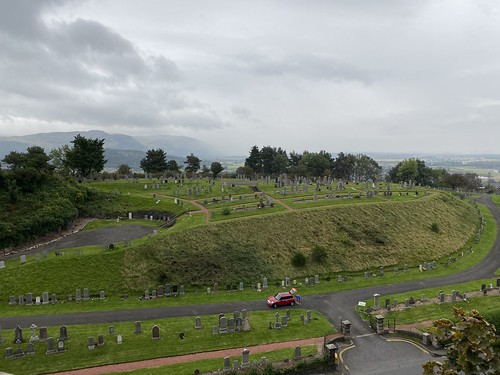 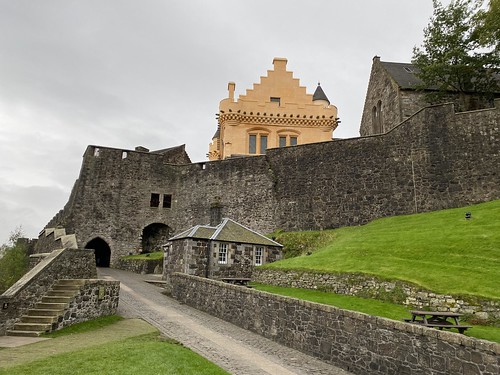 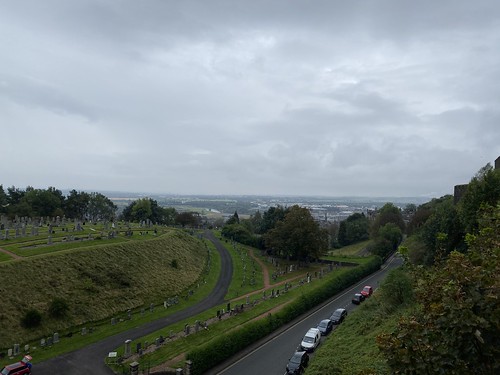 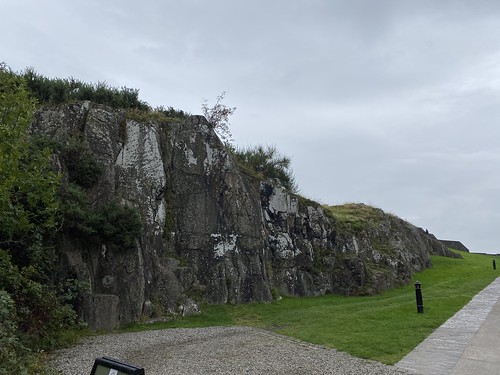 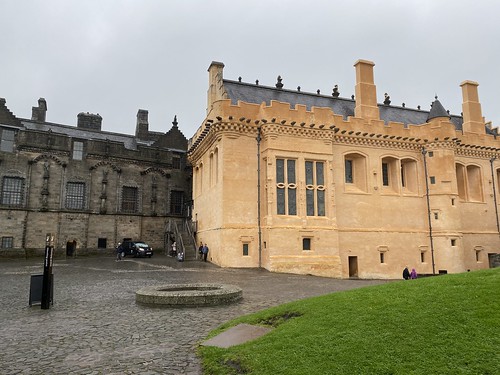 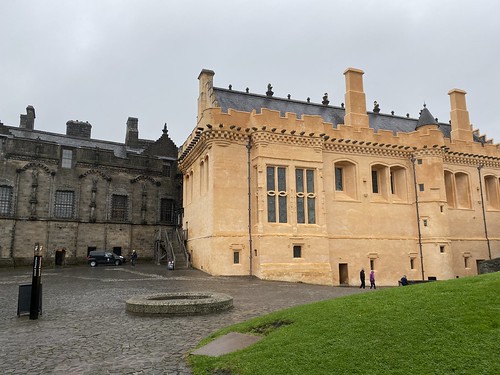 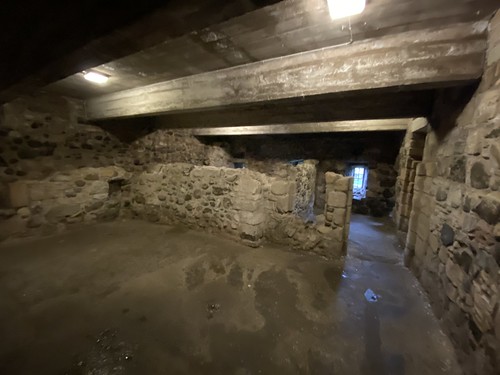 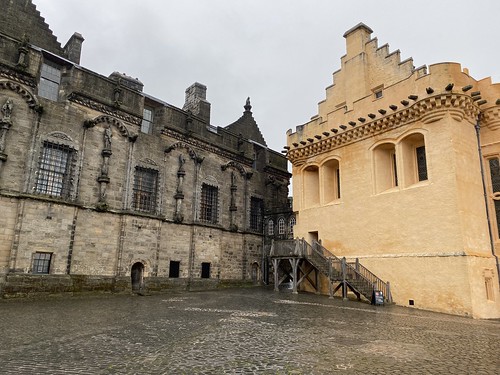 Stirling (; Scots: Stirlin; Scottish Gaelic: Sruighlea [ˈs̪t̪ɾuʝlə]) is a city in central Scotland, 26 miles (42 km) north-east of Glasgow and 37 miles (60 km) north-west of the Scottish capital, Edinburgh. The market town, surrounded by rich farmland, grew up connecting the royal citadel, the medieval old town with its merchants and tradesmen, the Old Bridge and the port. Located on the River Forth, Stirling is the administrative centre for the Stirling council area, and is traditionally the county town of Stirlingshire. Proverbially it is the strategically important "Gateway to the Highlands".
It has been said that "Stirling, like a huge brooch clasps Highlands and Lowlands together". Similarly "he who holds Stirling, holds Scotland" is often quoted.
Stirling's key position as the lowest bridging point of the River Forth before it broadens towards the Firth of Forth made it a focal point for travel north or south.When Stirling was temporarily under Anglo-Saxon sway, according to a 9th-century legend, it was attacked by Danish invaders. The sound of a wolf roused a sentry, however, who alerted his garrison, which forced a Viking retreat. This led to the wolf being adopted as a symbol of the town as is shown on the 1511 Stirling Jug. The area is today known as Wolfcraig.