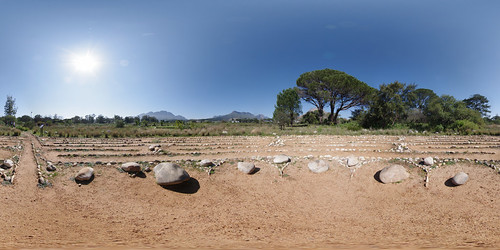 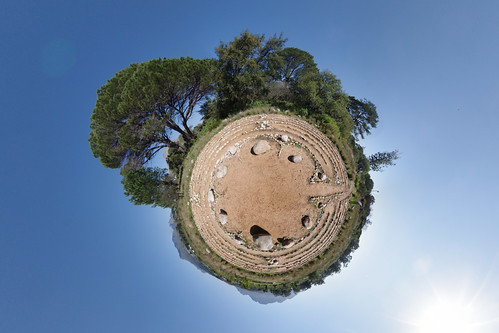 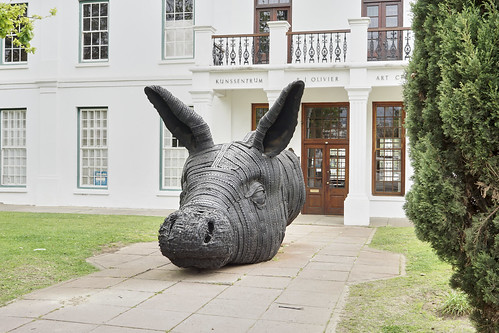 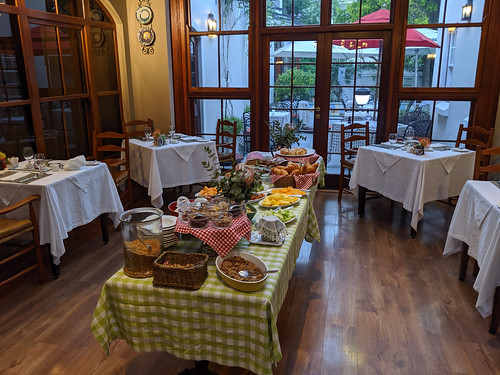 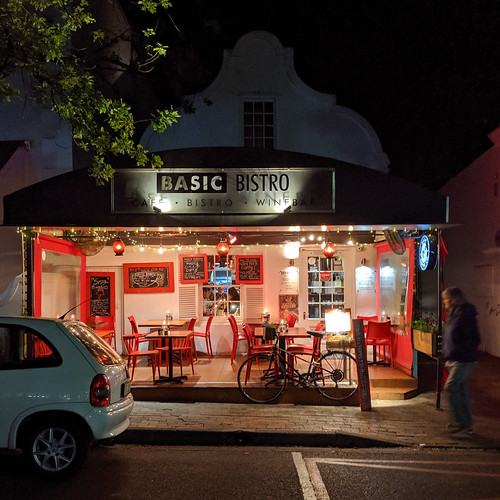 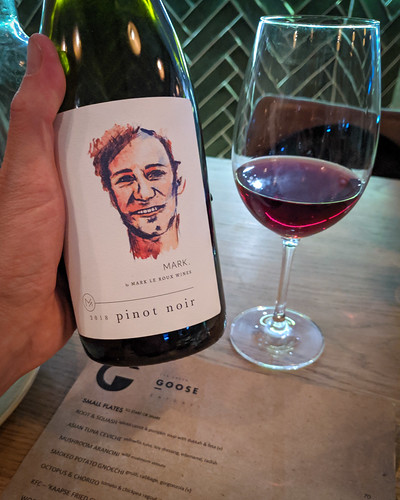 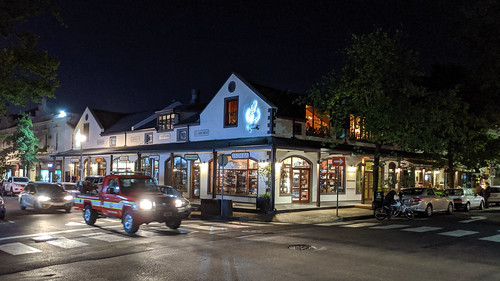 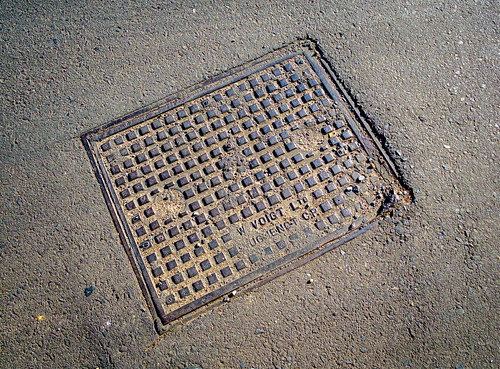 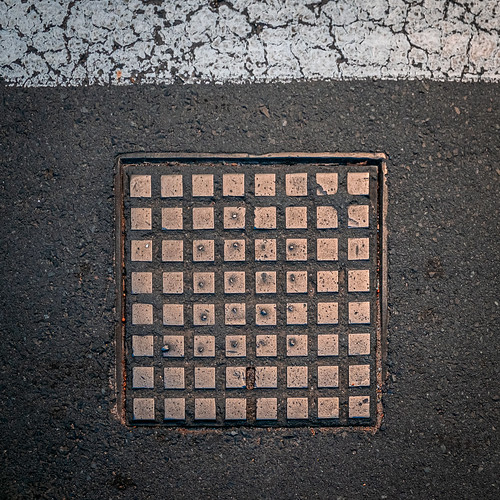 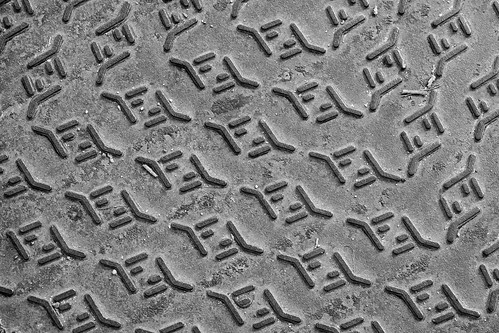 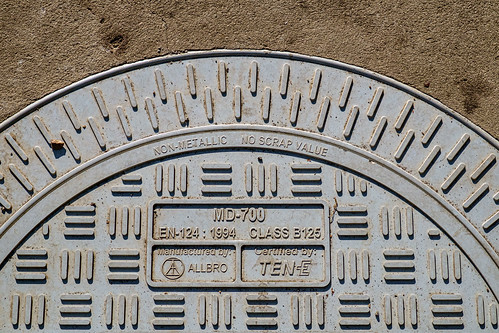 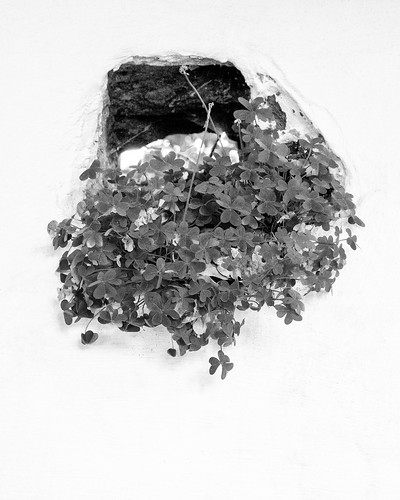 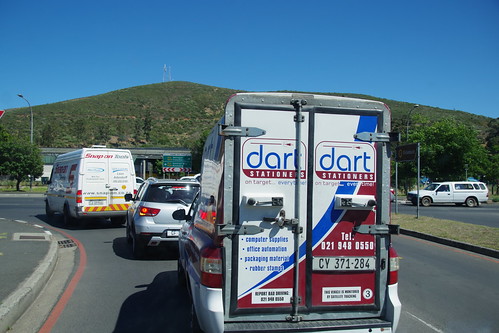 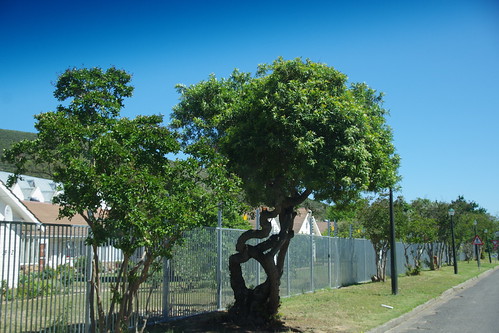 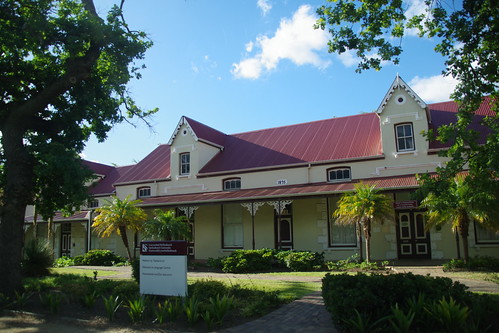 Stellenbosch (; Afrikaans: [ˈstælənˌbɔs]) is a town in the Western Cape province of South Africa, situated about 50 kilometres (31 miles) east of Cape Town, along the banks of the Eerste River at the foot of the Stellenbosch Mountain. It is the second oldest settlement in the province, after Cape Town. The town became known as the City of Oaks or Eikestad in Afrikaans and Dutch due to the large number of oak trees that were planted by its founder, Simon van der Stel, to grace the streets and homesteads.Stellenbosch has its own municipality (incorporating the neighbouring towns of Pniel and Franschhoek), adjoining the metropolitan area of the City of Cape Town. The town is home to Stellenbosch University. Technopark is a modern science park situated on the southern side of the town near the Stellenbosch Golf Course.