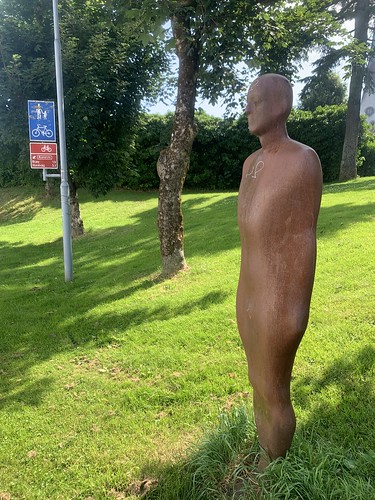 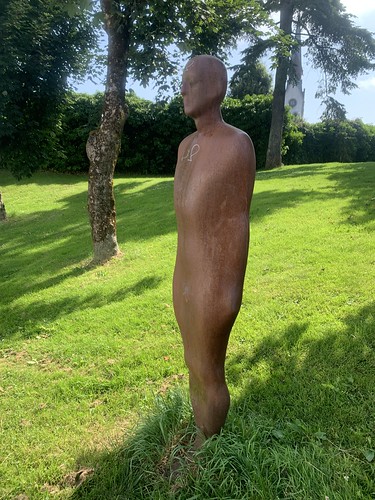 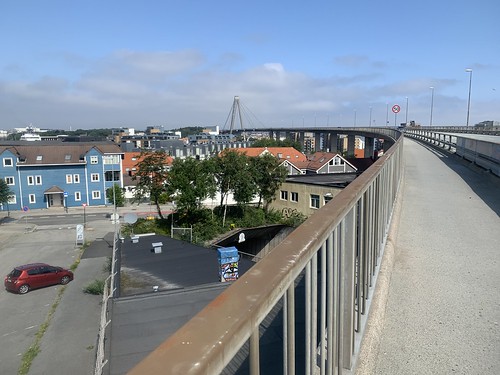 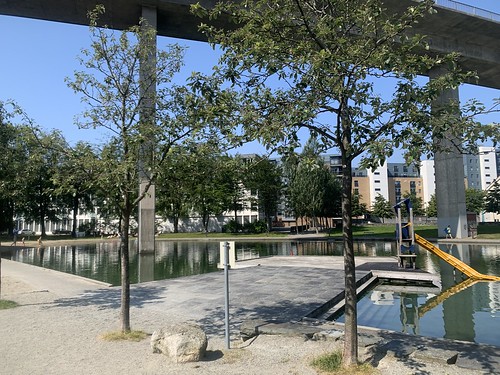 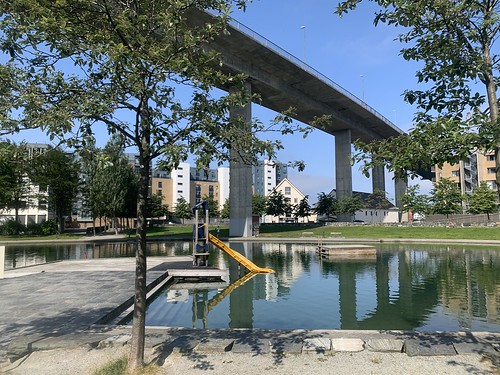 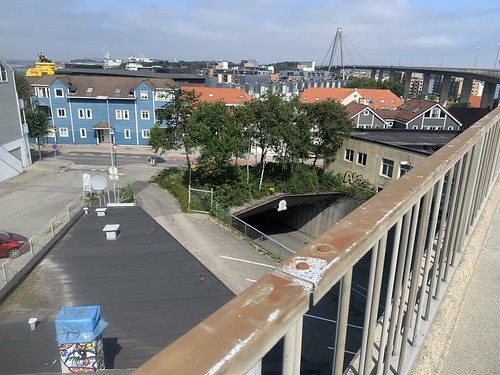 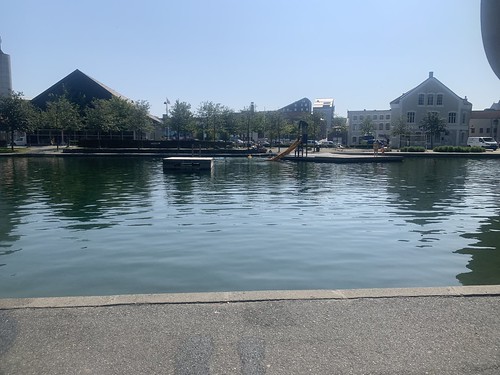 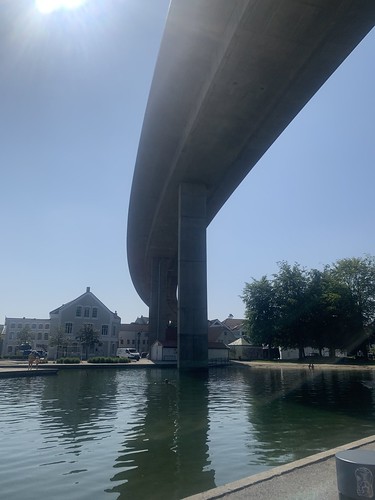 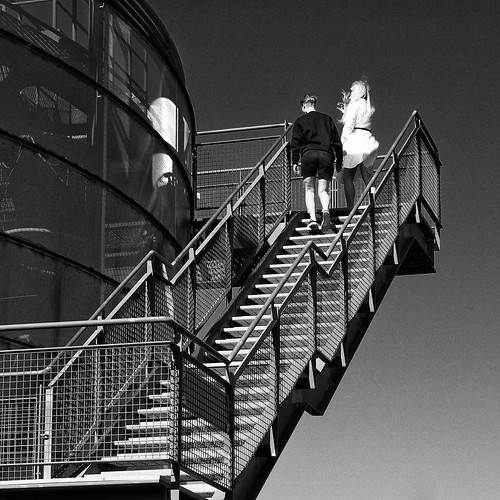 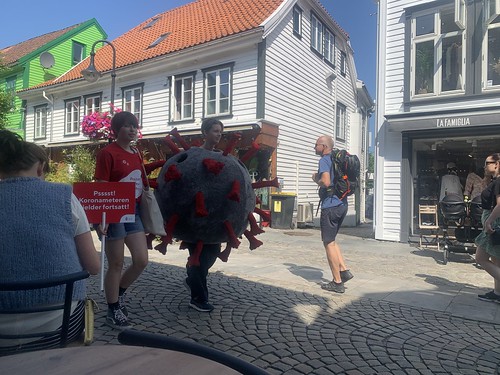 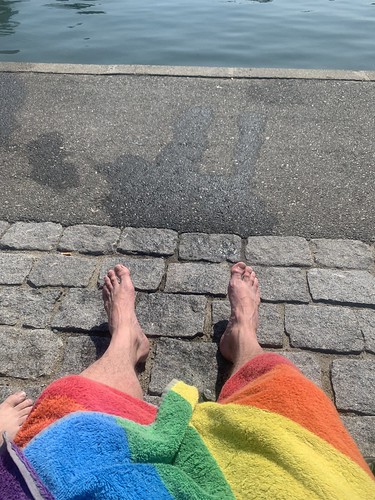 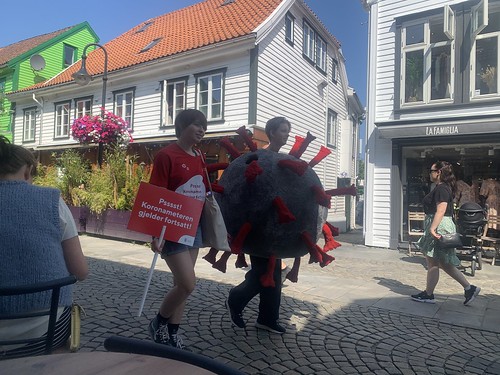 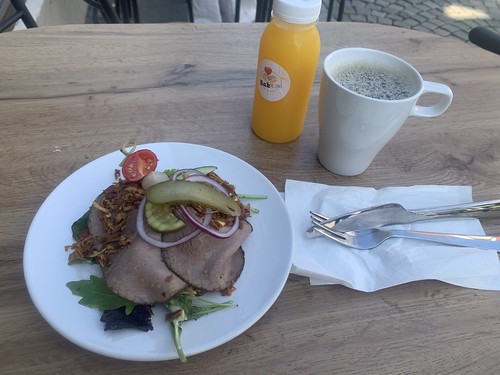 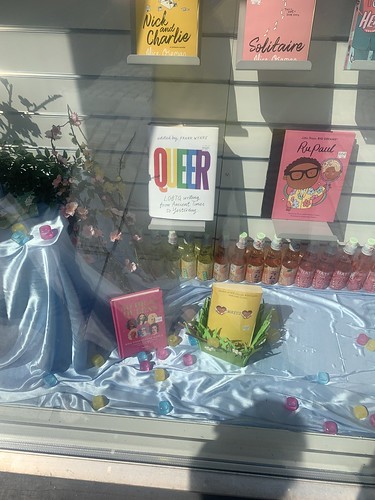 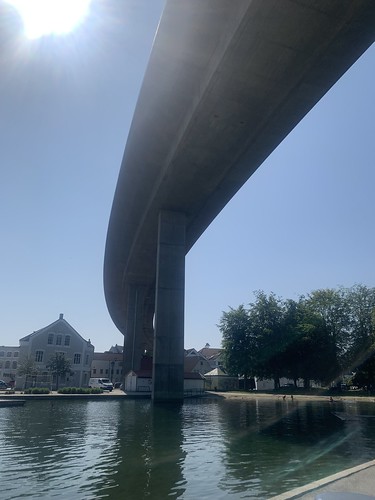 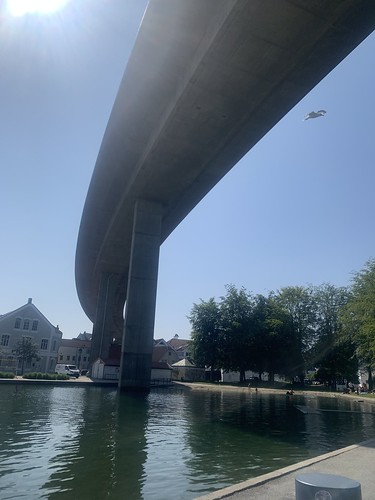 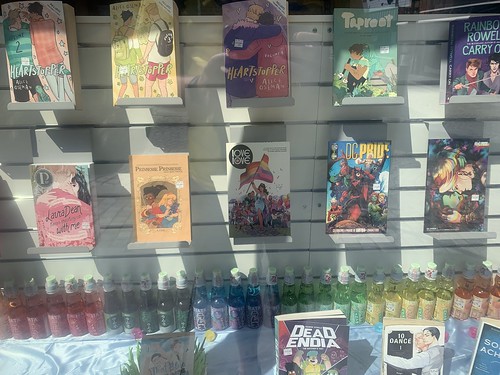 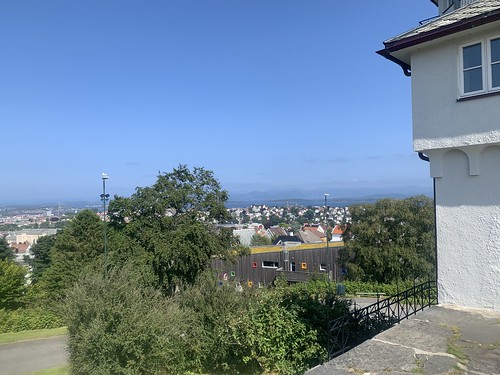 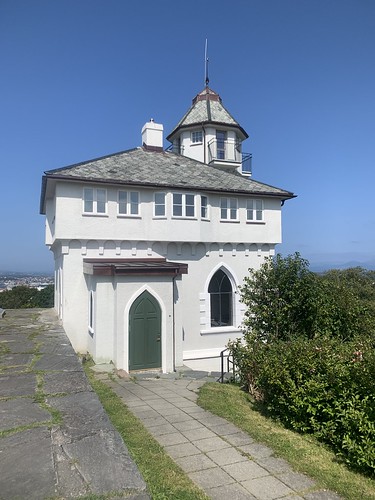 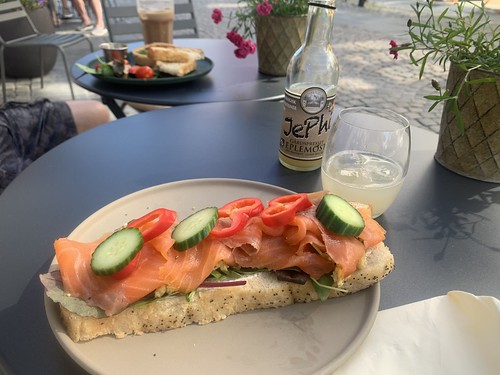 Stavanger (, UK also , US usually , Norwegian: [stɑˈvɑ̀ŋːər] ) is a city and municipality in Norway. It is the fourth largest city and third largest metropolitan area in Norway (through conurbation with neighbouring Sandnes) and the administrative centre of Rogaland county. The municipality is the fourth most populous in Norway. Located on the Stavanger Peninsula in Southwest Norway, Stavanger counts its official founding year as 1125, the year the Stavanger Cathedral was completed. Stavanger's core is to a large degree 18th- and 19th-century wooden houses that are protected and considered part of the city's cultural heritage. This has caused the town centre and inner city to retain a small-town character with an unusually high ratio of detached houses, and has contributed significantly to spreading the city's population growth to outlying parts of Greater Stavanger.
The city's rapid population growth in the late 20th century was primarily a result of Norway's booming offshore oil industry. Today the oil industry is a key industry in the Stavanger region and the city is widely referred to as the Oil Capital of Norway. Norwegian energy company Equinor, the largest company in the Nordic region, is headquartered in Stavanger. Multiple educational institutions for higher education are located in Stavanger.