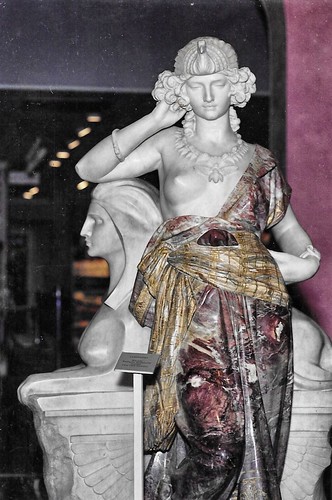 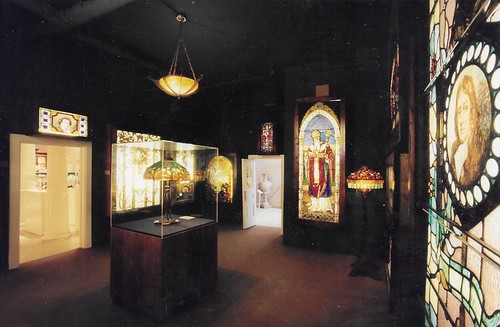 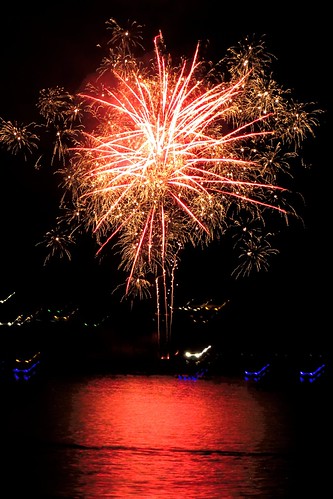 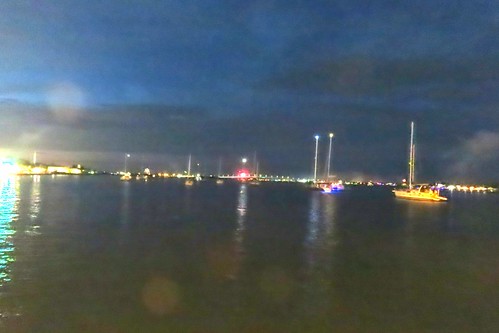 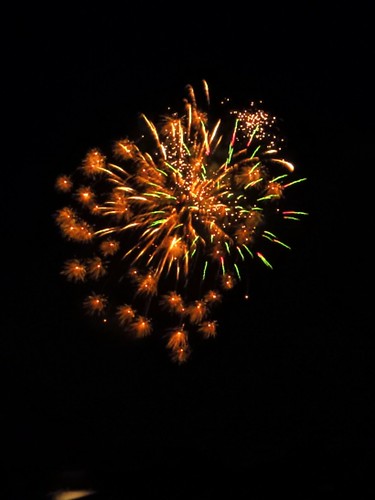 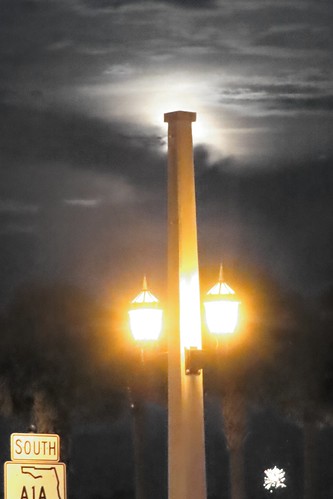 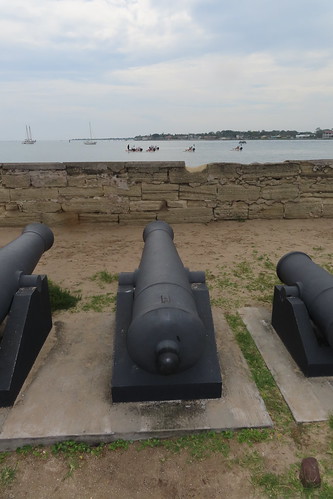 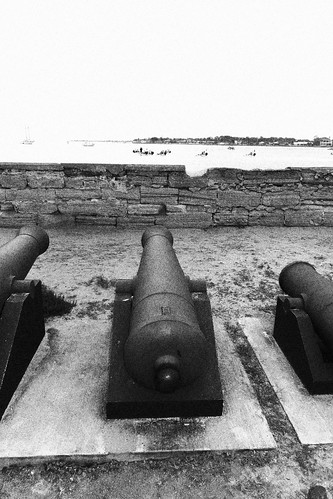 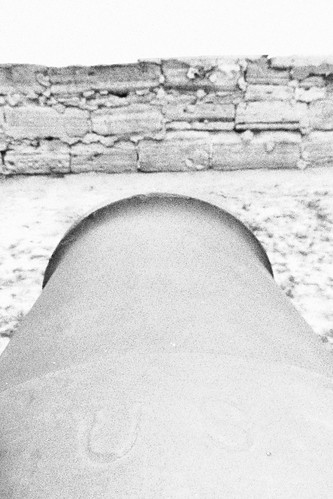 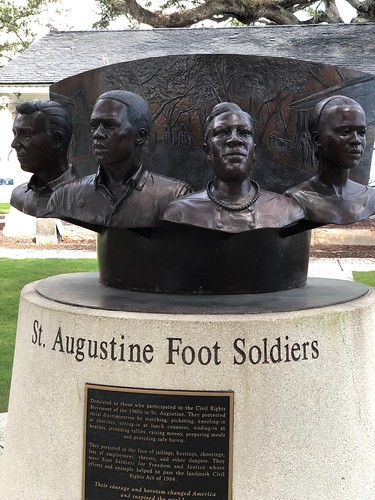 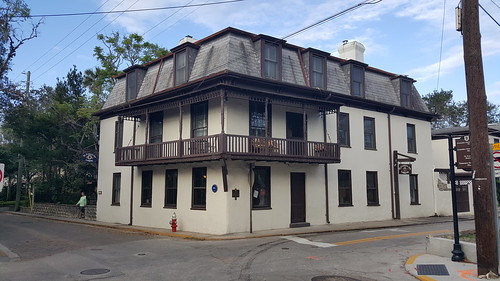 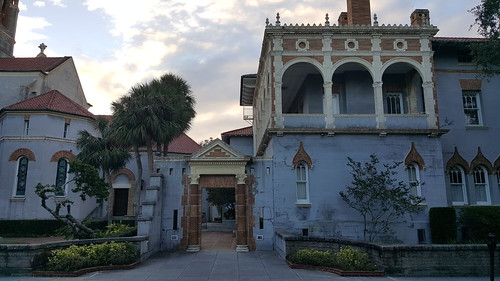 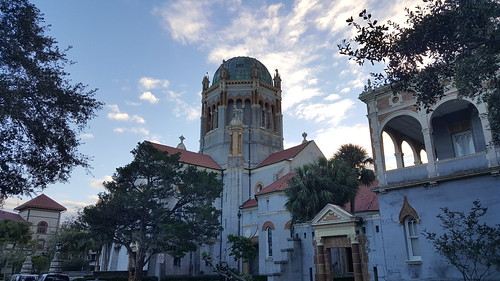 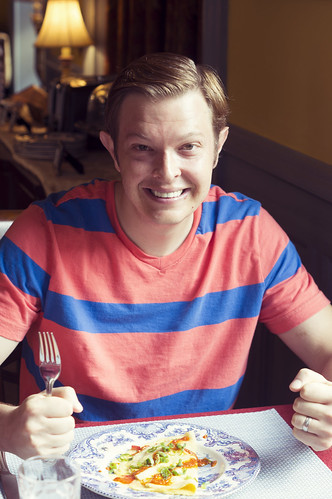 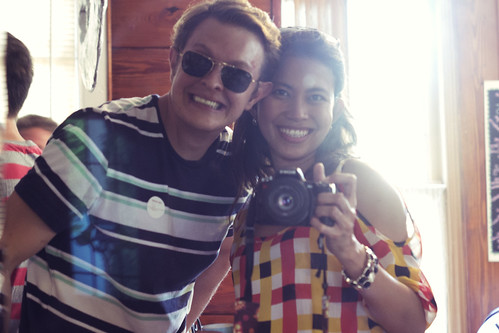 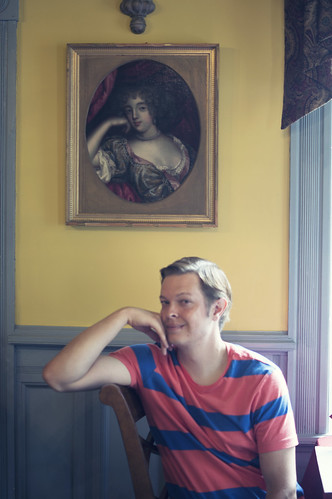 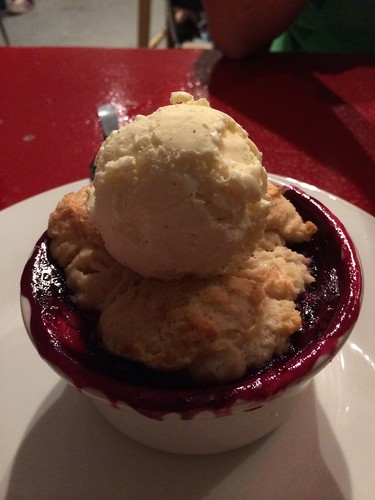 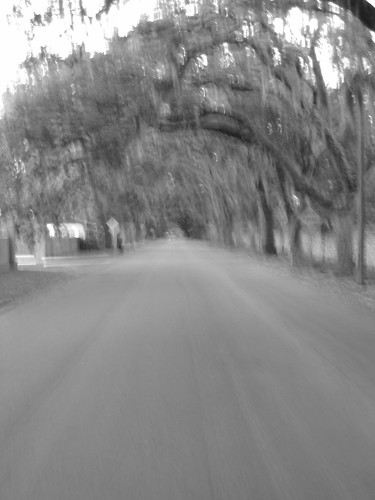 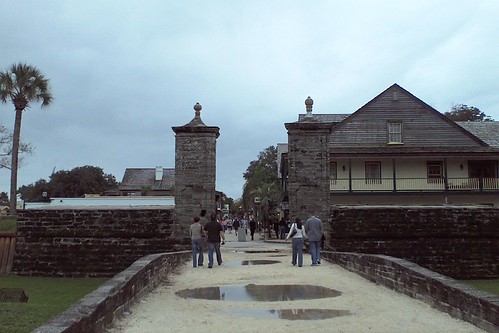 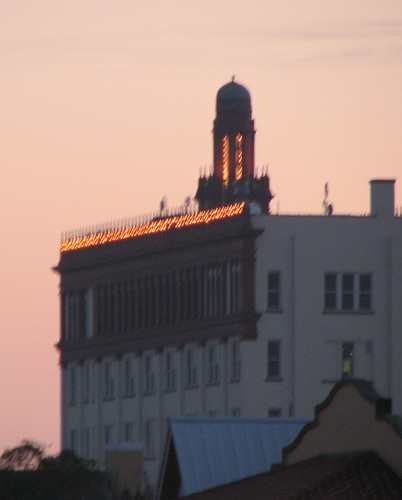 St. Augustine (From Spanish: San Agustín) is a city in the Southeastern United States, on the Atlantic coast of northeastern Florida. Founded in 1565 by Spanish explorers, it is the oldest continuously inhabited European-established settlement in the United States proper (San Juan, Puerto Rico was settled earlier, in 1521).
St. Augustine was founded on September 8, 1565, by Spanish admiral Pedro Menéndez de Avilés, Florida's first governor. He named the settlement "San Agustín", as his ships bearing settlers, troops, and supplies from Spain had first sighted land in Florida eleven days earlier on August 28, the feast day of St. Augustine. The city served as the capital of Spanish Florida for over 200 years. It was designated as the capital of British East Florida when the colony was established in 1763; Great Britain returned Florida to Spain in 1783.
Spain ceded Florida to the United States in 1819, and St.