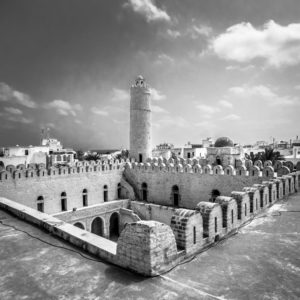 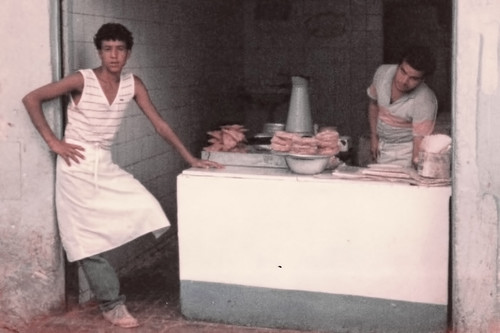 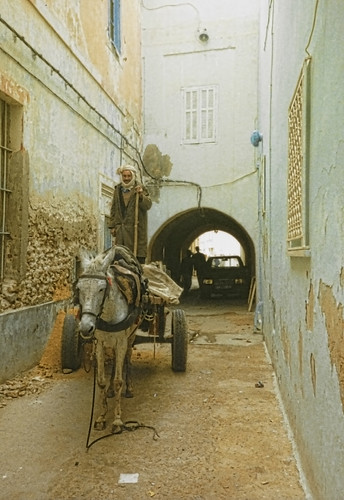 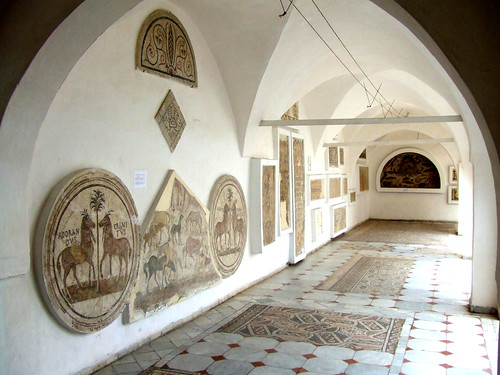 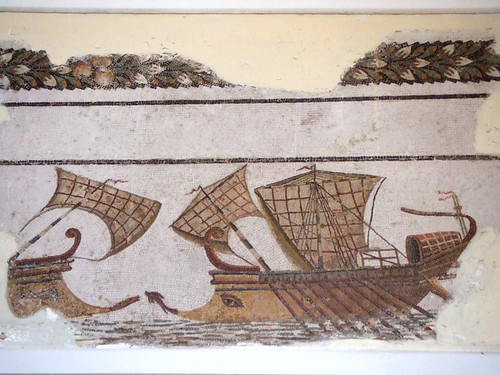 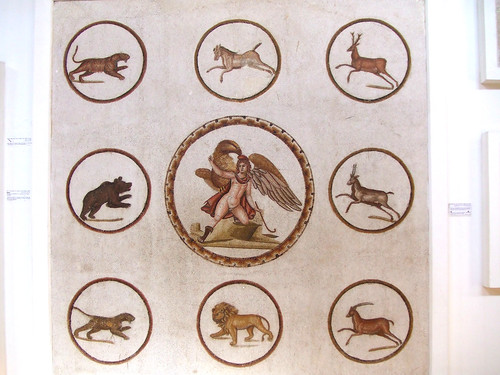 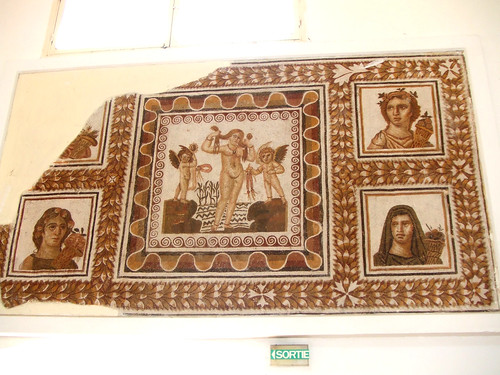 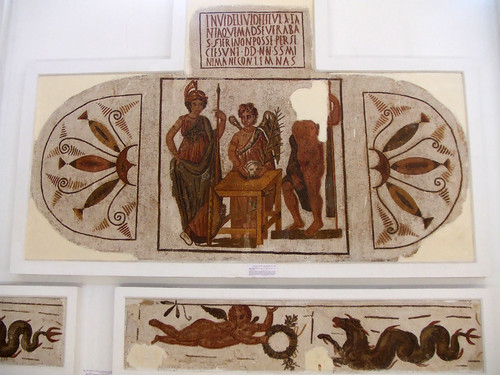 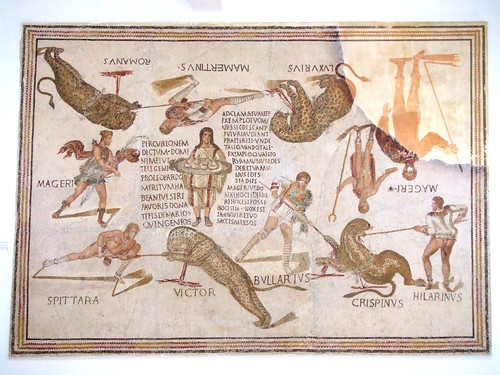 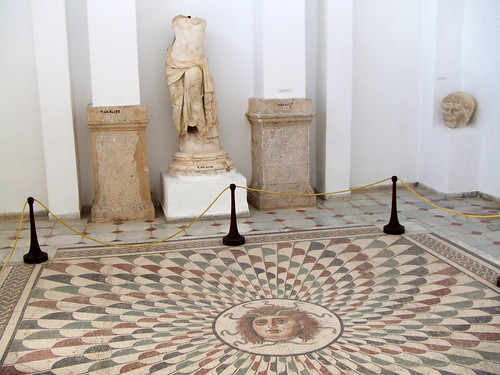 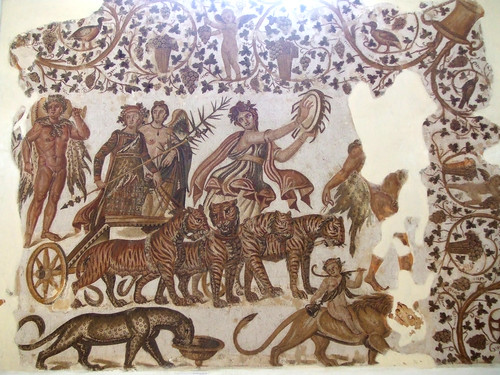 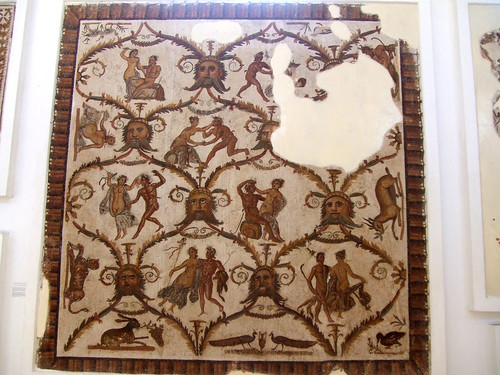 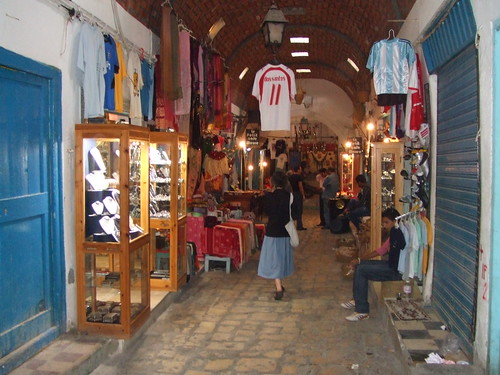 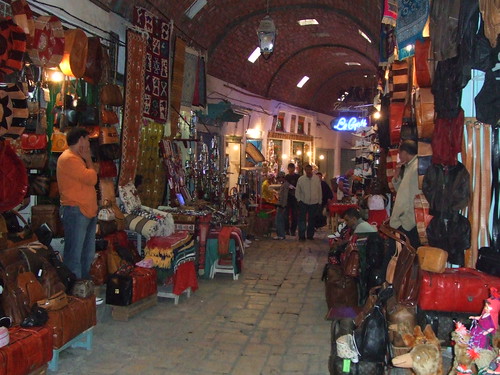 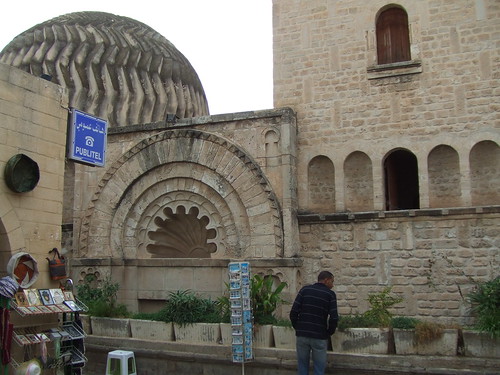 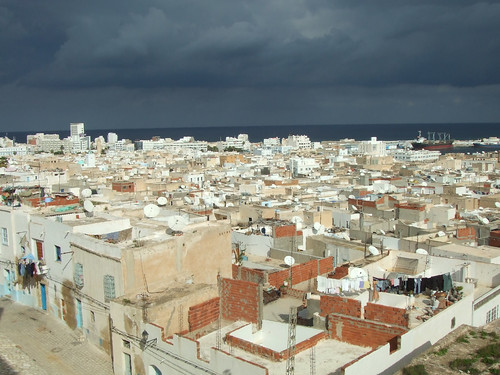 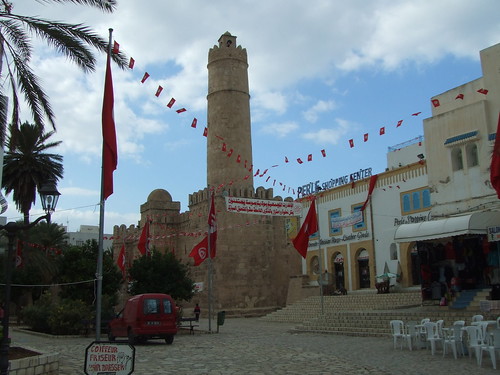 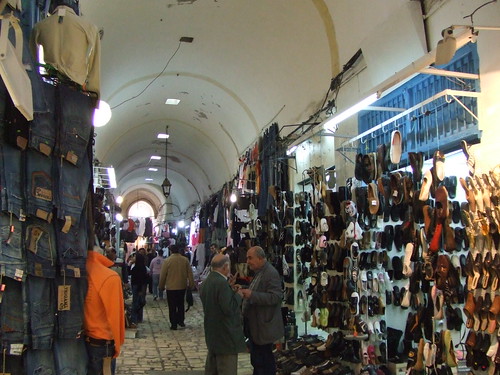 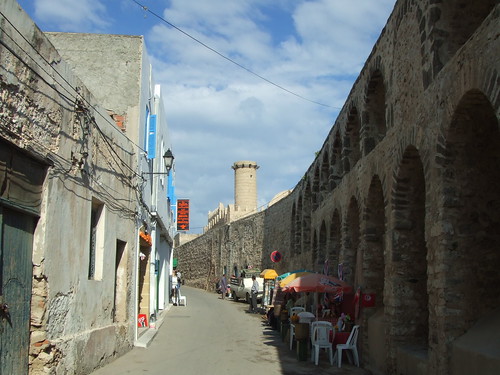 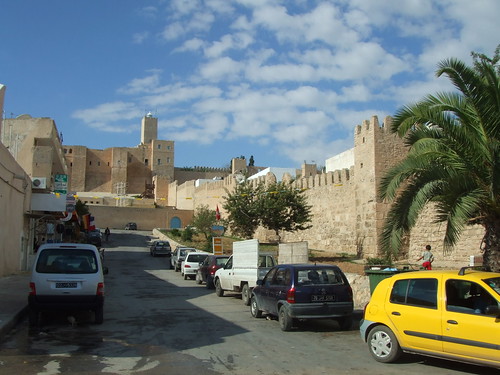 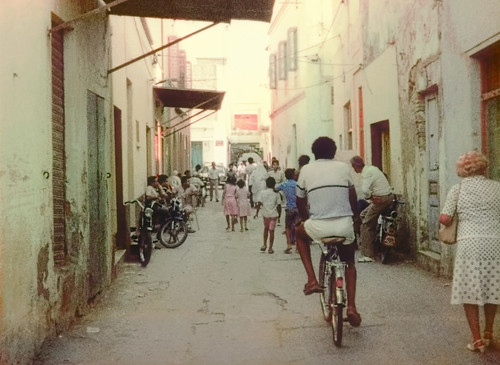 Sousse or Soussa (Arabic: سوسة‎, Sūsa; Berber: Susa) is a city in Tunisia, capital of the Sousse Governorate. Located 140 km (87 mi) south of the capital Tunis, the city has 271,428 inhabitants (2014). Sousse is in the central-east of the country, on the Gulf of Hammamet, which is a part of the Mediterranean Sea. Its economy is based on transport equipment, processed food, olive oil, textiles, and tourism. It is home to the Université de Sousse.