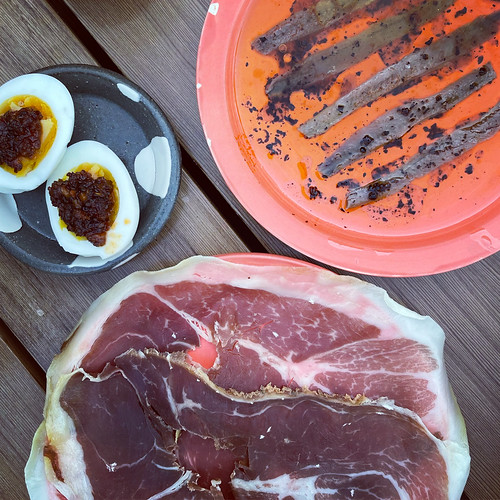 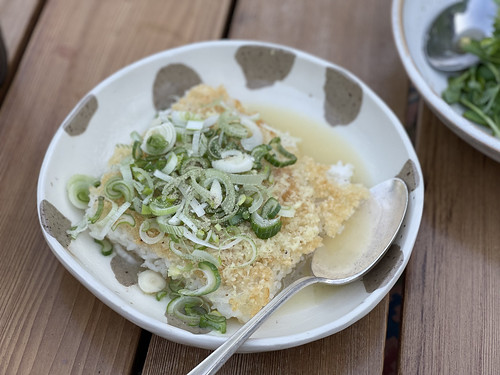 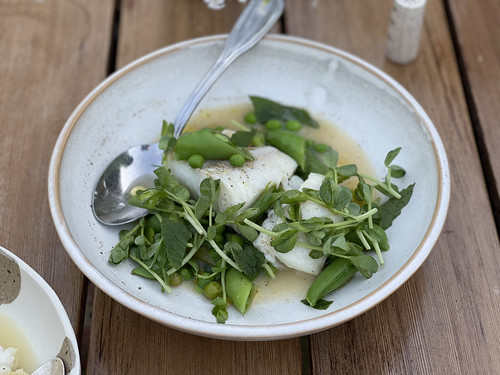 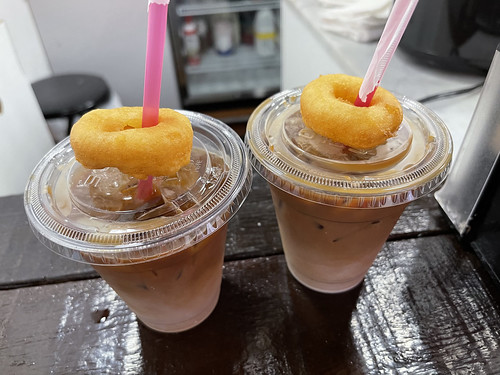 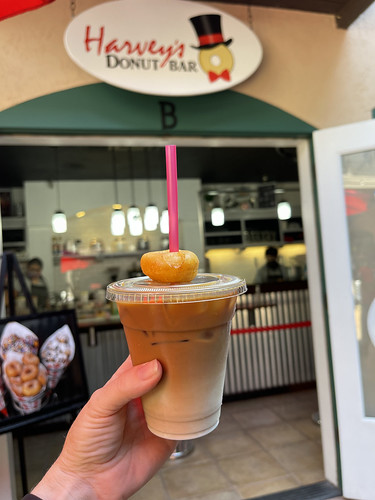 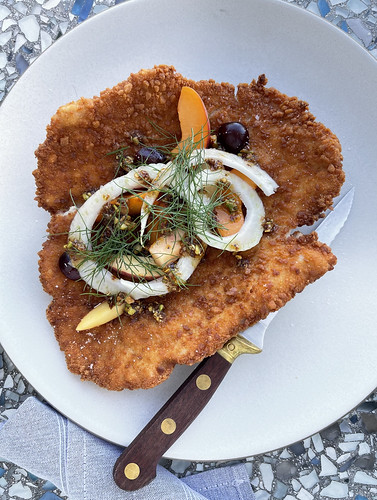 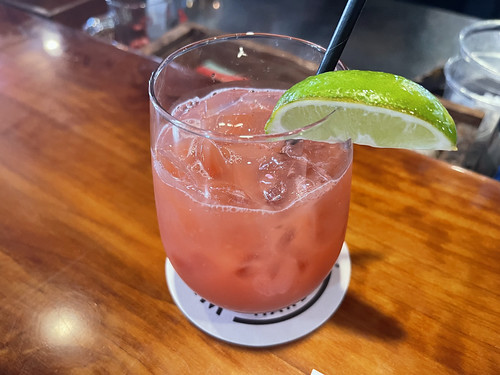 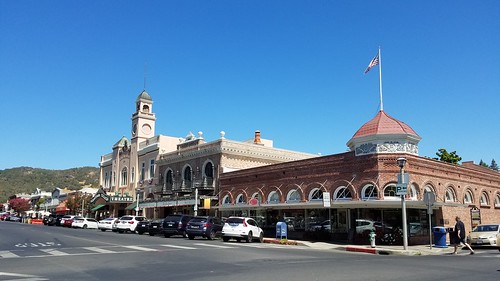 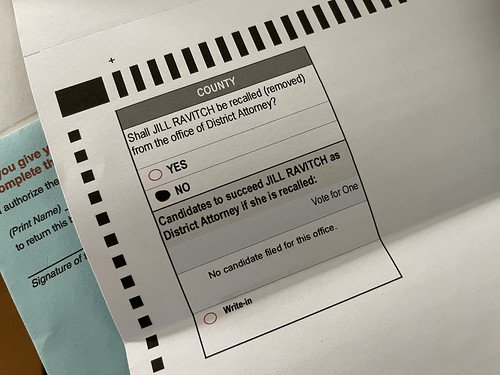 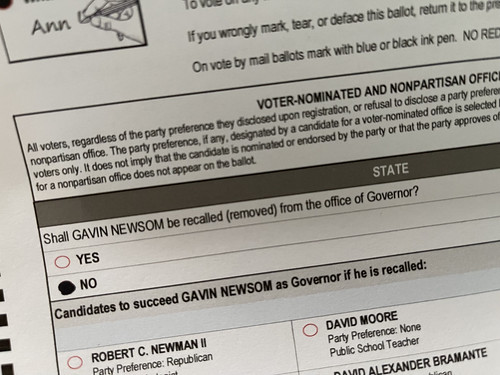 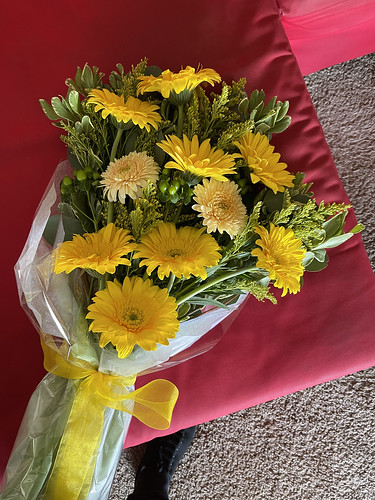 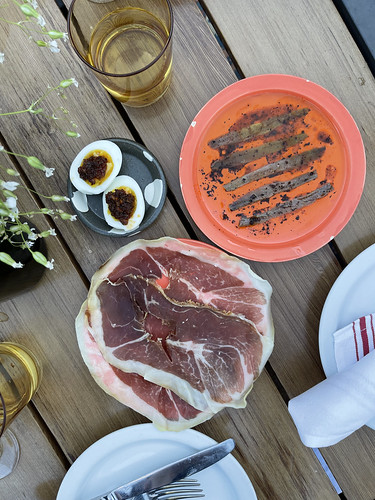 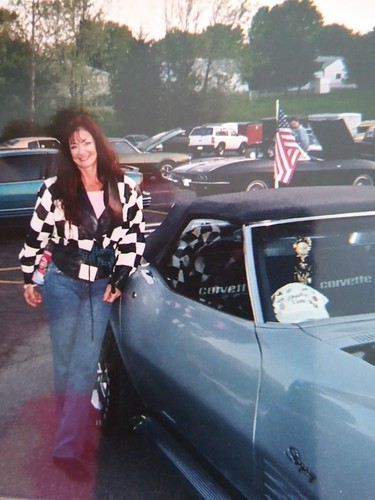 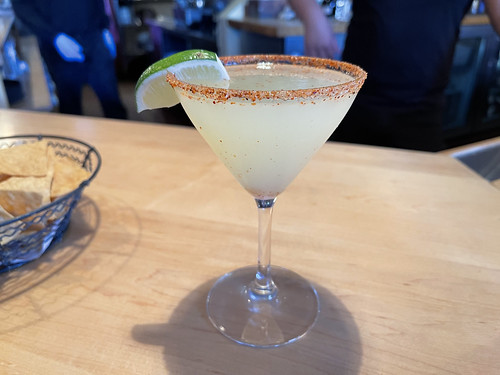 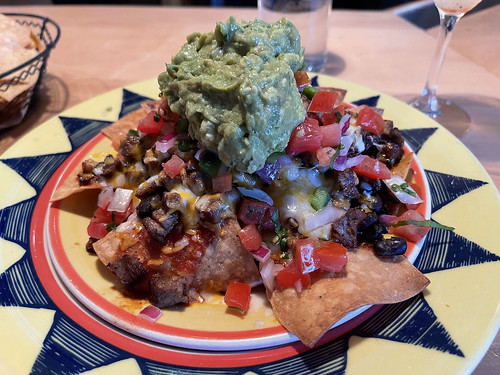 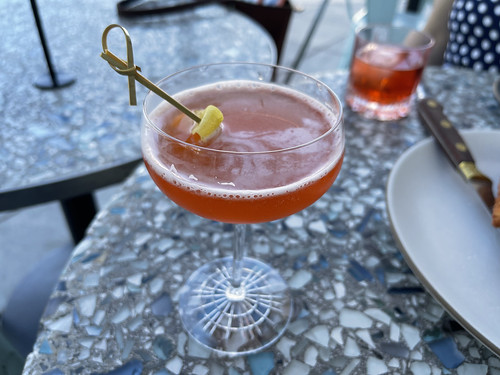 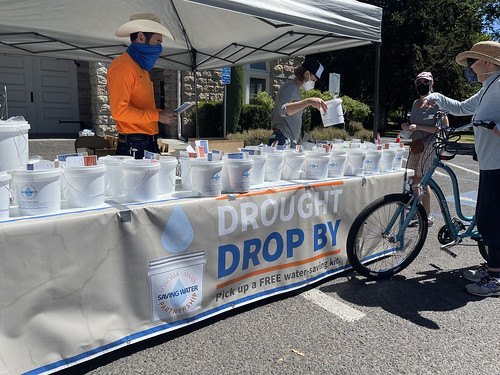 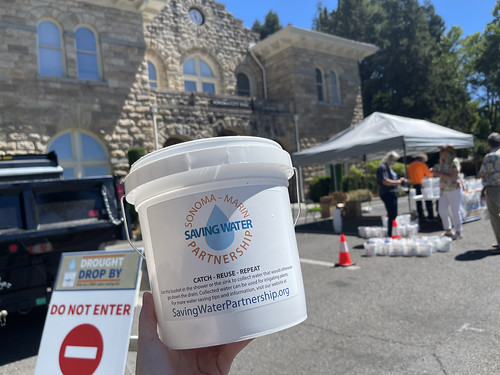 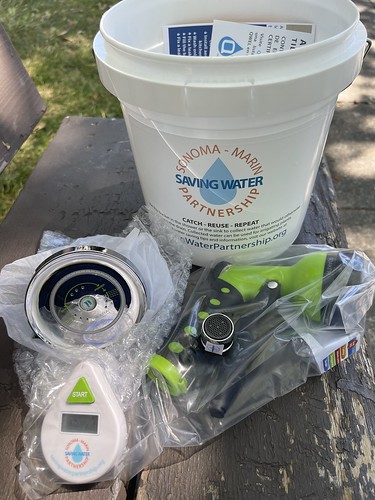 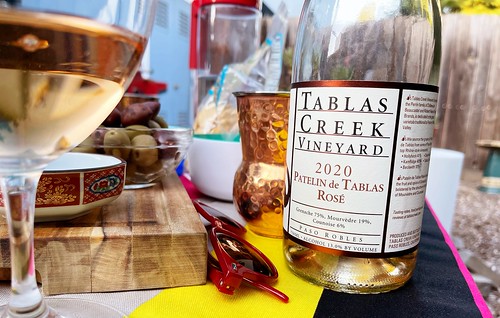 Sonoma is a city in Sonoma County, California in Sonoma Valley. Known as a part of Wine Country in the Sonoma Valley AVA Appellation, Sonoma is the home of the Sonoma International Film Festival and a historic town plaza, a remnant of the town's Mexican colonial past. Sonoma's population was 10,648 as of the 2010 census, while the Sonoma urban area had a population of 32,678.