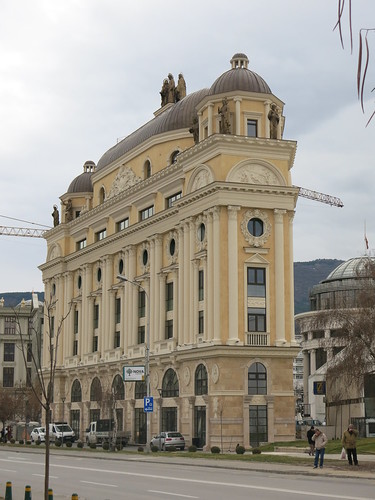 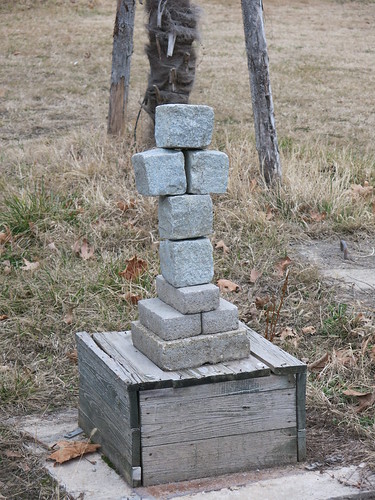 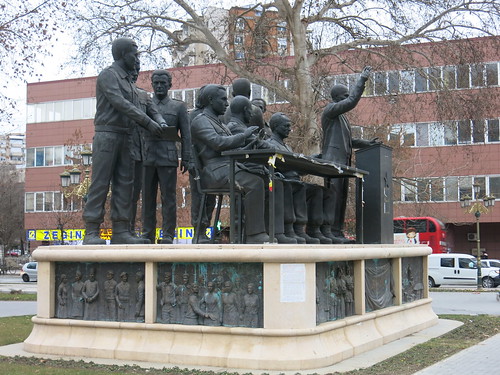 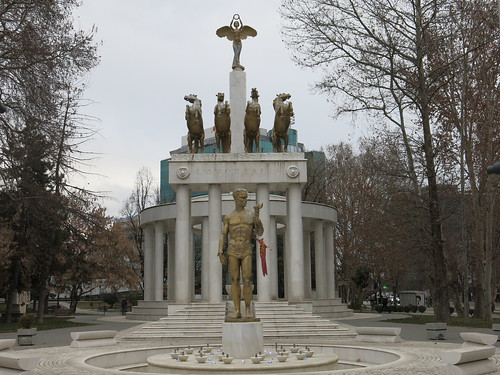 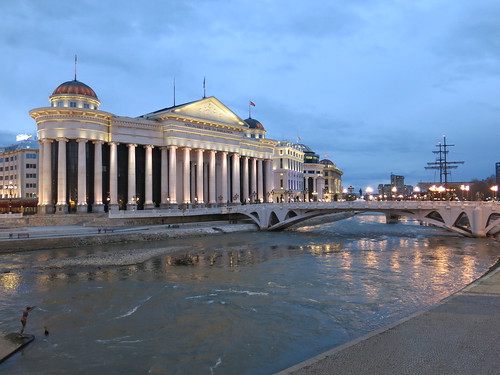 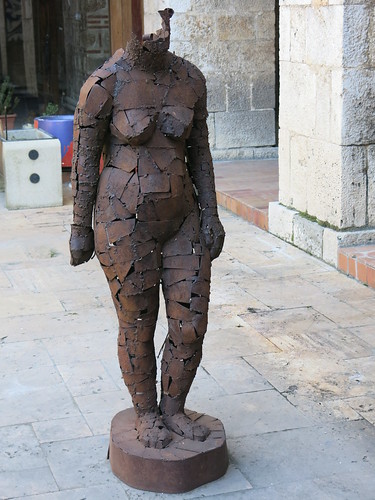 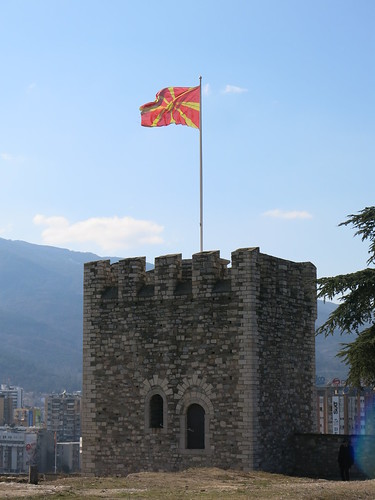 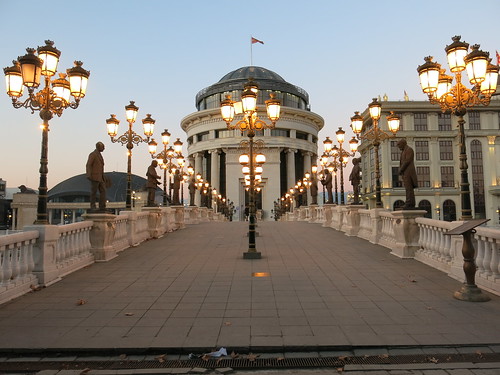 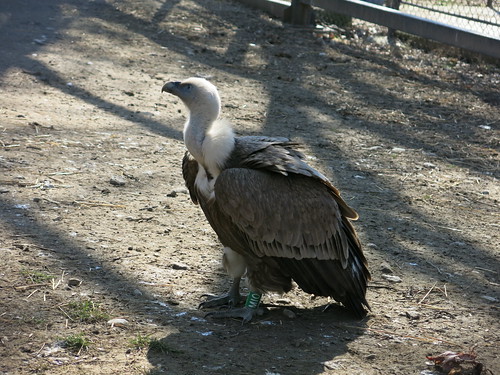 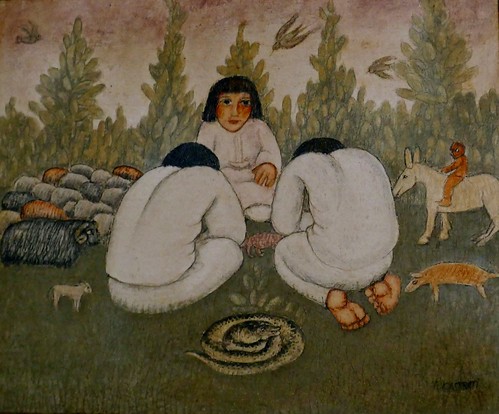 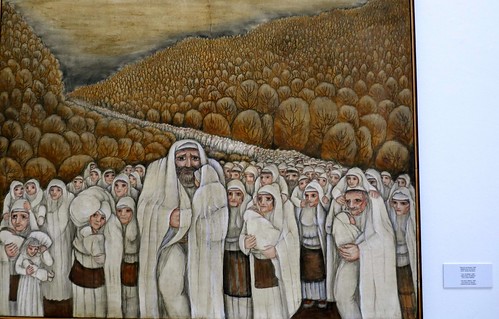 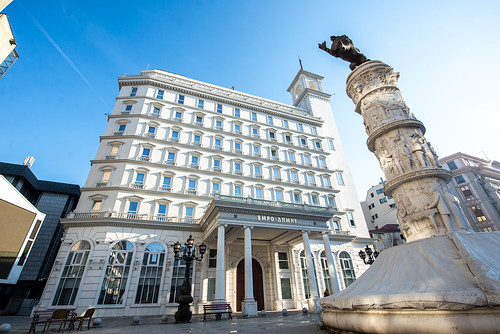 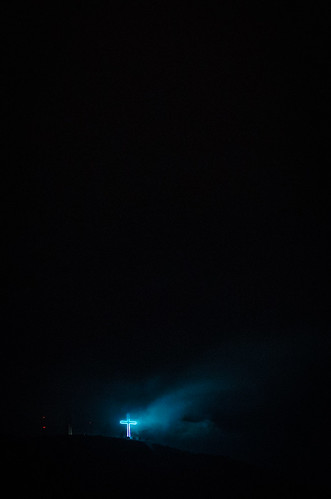 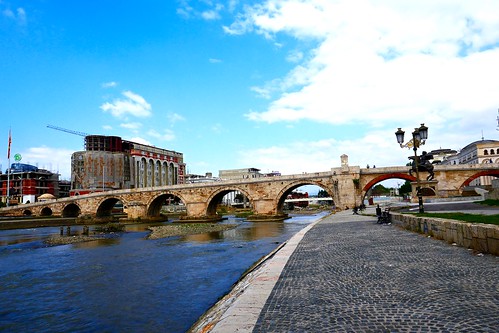 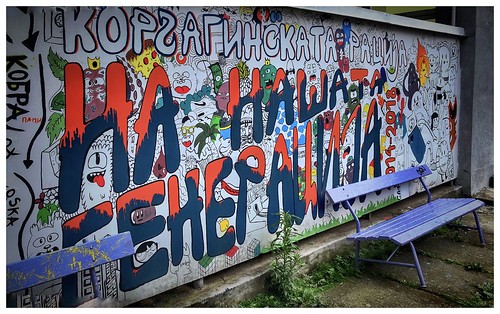 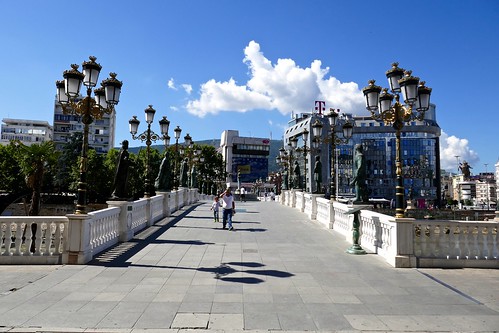 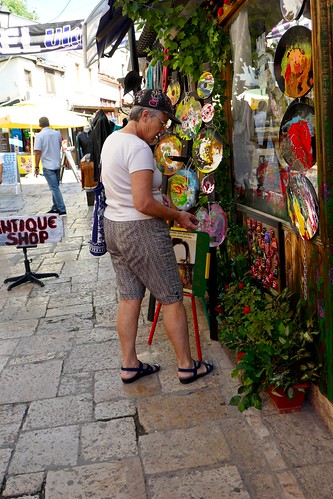 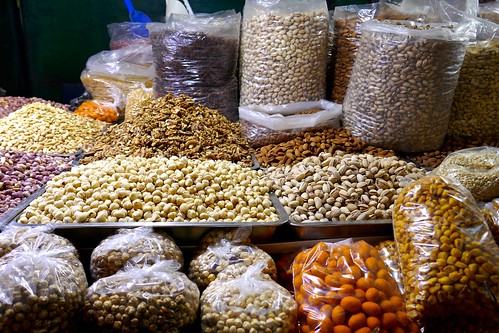 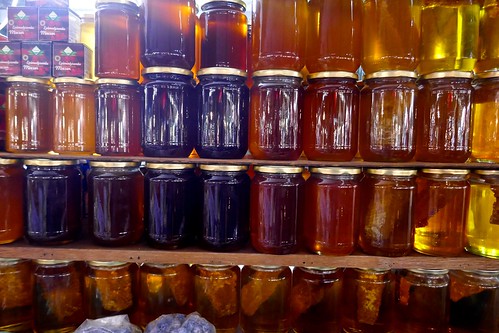 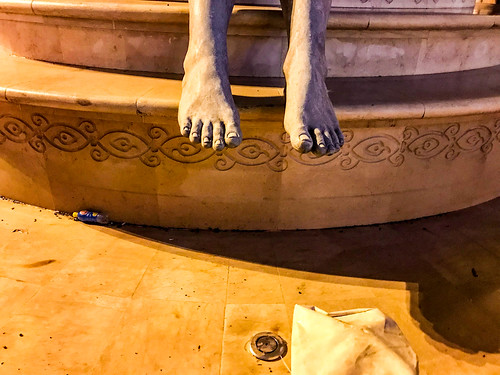 Skopje ( SKOP-yee, -⁠yay, US also SKOHP-; Macedonian: Скопје [ˈskɔpjɛ] ; Albanian: Shkup) is the capital and largest city of North Macedonia. It is the country's political, cultural, economic, and academic centre.
The territory of Skopje has been inhabited since at least 4000 BC; remains of Neolithic settlements have been found within the old Kale Fortress that overlooks the modern city centre. Originally a Paeonian city, Scupi became the capital of Dardania in the second century BC. On the eve of the 1st century AD, the settlement was seized by the Romans and became a military camp. When the Roman Empire was divided into eastern and western halves in 395 AD, Scupi came under Byzantine rule from Constantinople. During much of the early medieval period, the town was contested between the Byzantines and the Bulgarian Empire, whose capital it was between 972 and 992.
From 1282, the town was part of the Serbian Empire, and acted as its capital city from 1346 to 1371. In 1392, Skopje was conquered by the Ottoman Turks, who called it Üsküb, with this name also being in use in English for a time. The town stayed under Ottoman control for over 500 years, serving as the capital of pashasanjak of Üsküp and later the Vilayet of Kosovo. In 1912, it was annexed by the Kingdom of Serbia during the Balkan Wars.