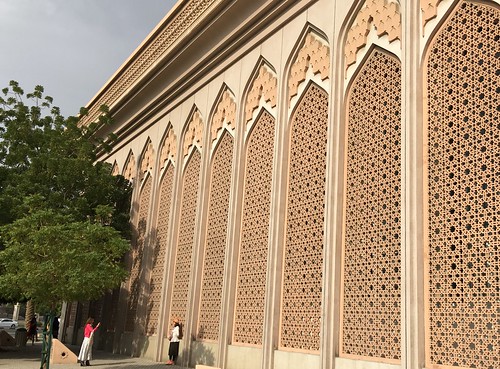 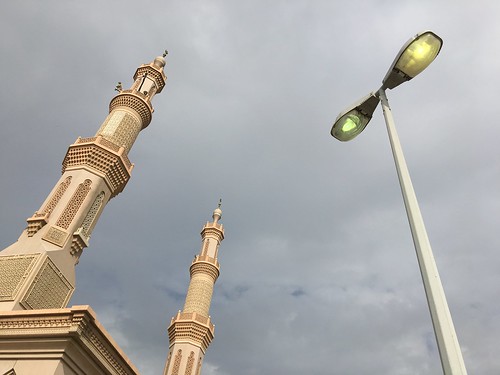 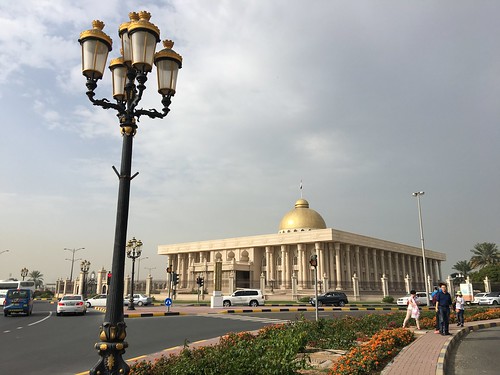 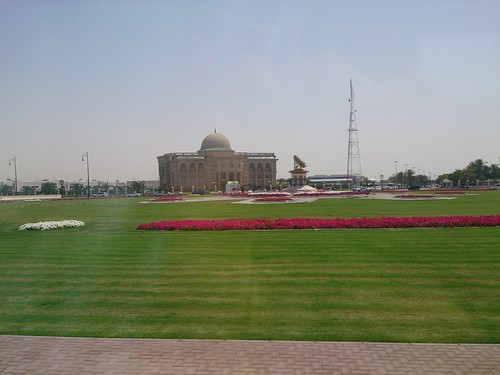 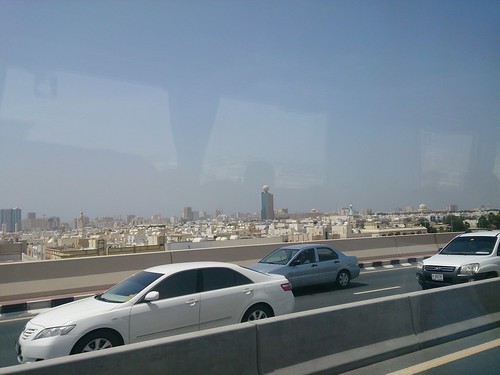 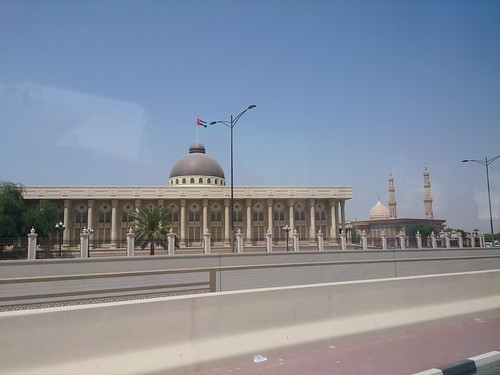 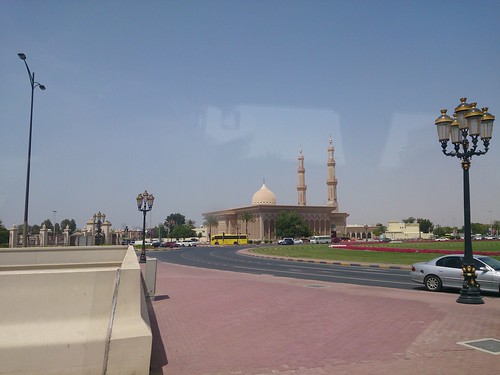 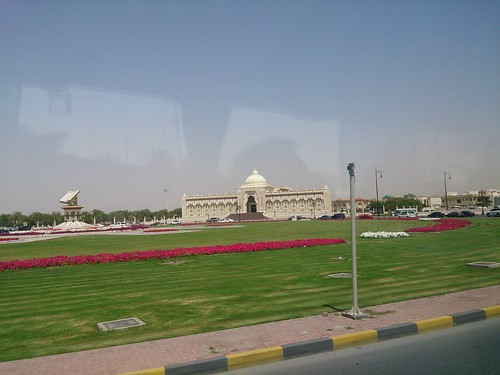 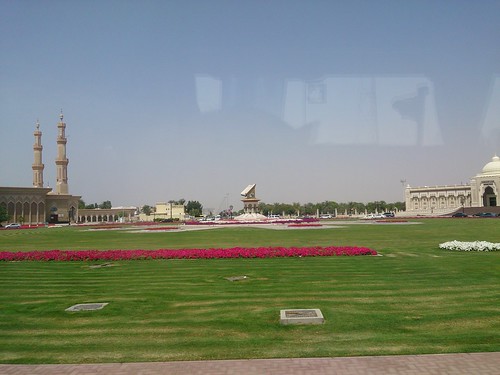 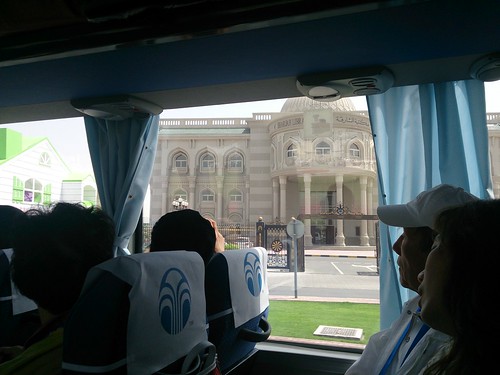 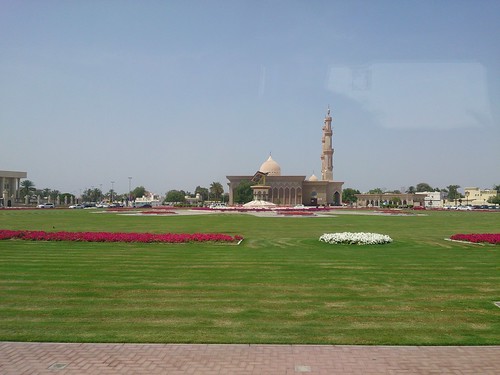 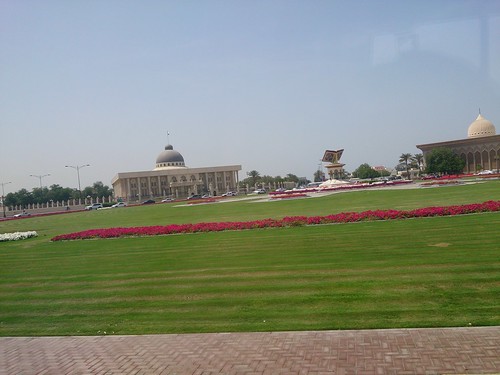 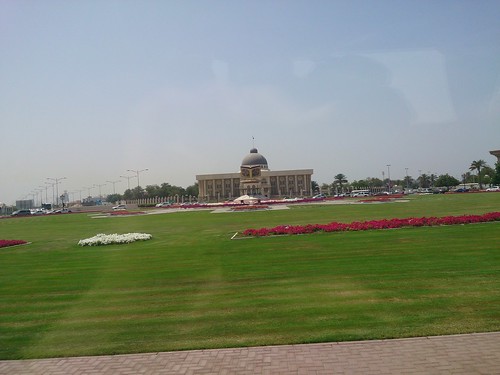 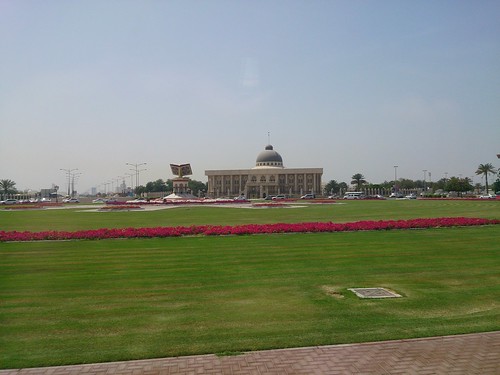 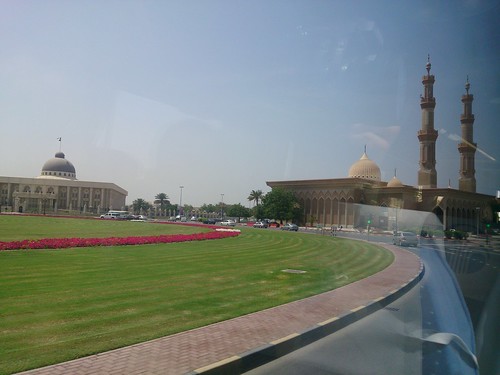 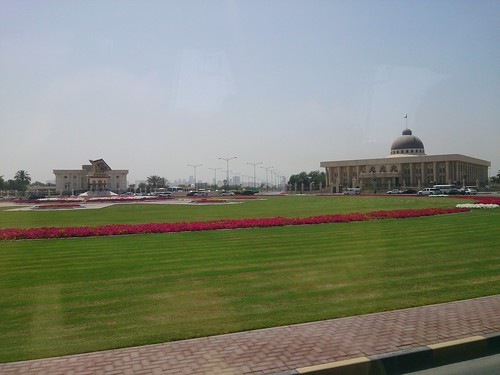 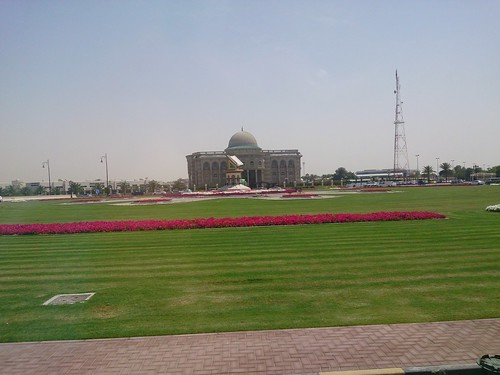 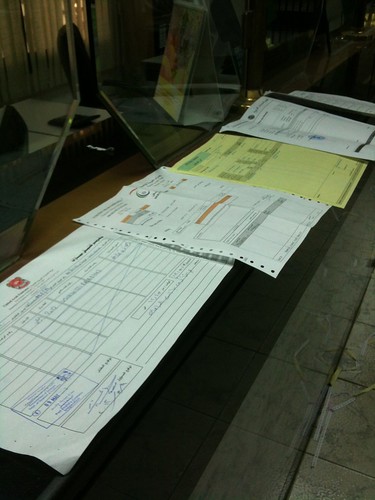 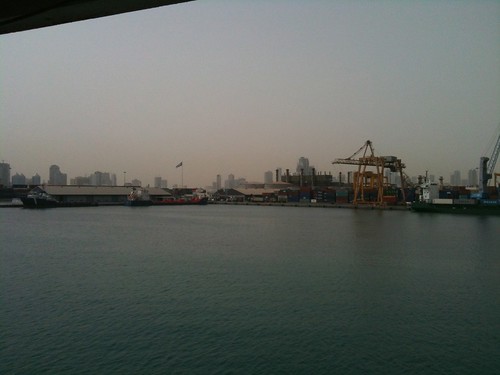 The Sharjah Cricket Stadium (Arabic:لشارقة جمعية ملعب الكريكيت) is in Sharjah in the United Arab Emirates. It holds the record for the most ODIs hosted in a venue with 236 ODIs up to 19 February 2018. It was originally constructed in the early 1980s and has been much improved over the years. It hosted its first international matches in April 1984, in the Asia Cup. The stadium will be one of the dedicated venues for the 2021 ICC Men's T20 World Cup.
In 2010, at the behest of local cricketing patron Abdul Rahman Bukhatir, the Sharjah Cricket Stadium became the home ground for the Afghanistan cricket team for One Day International and First-Class matches. In 2016, Afghanistan changed their home ground to Greater Noida Sports Complex Ground in Noida, India. The Multan Sultans and the Quetta Gladiators used the Sharjah Cricket Stadium for most of their home games in the most recent PSL season.The cricket stadium also hosted the inaugural edition of the T10 cricket league, which is a 90-minute cricket league from 14 to 17 December 2017 featuring several international cricket players.The stadium also hosted the final of the 2018 Blind Cricket World Cup featuring India and Pakistan with India defeating Pakistan by 2 wickets to secure the Blind Cricket World Cup title. It has 62 metre boundaries in long on and 58 metre in straight. It has 65 metre boundary in mid wicket.