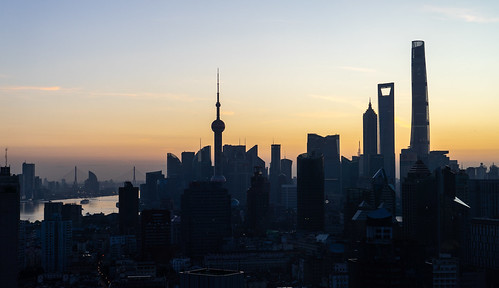 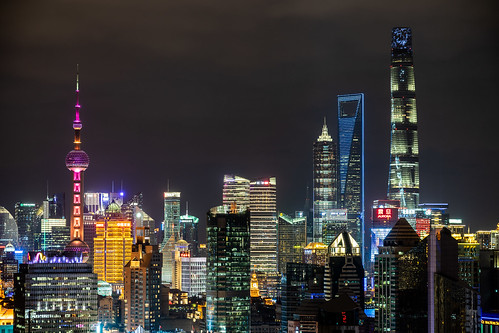 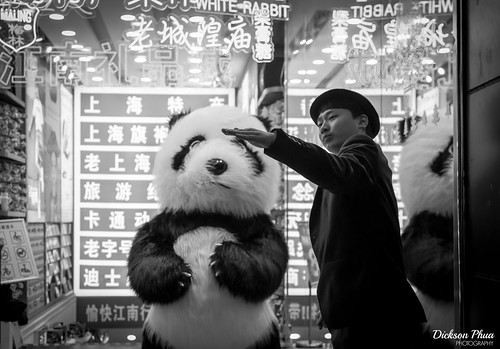 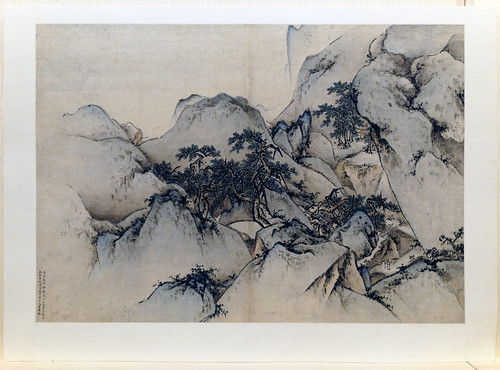 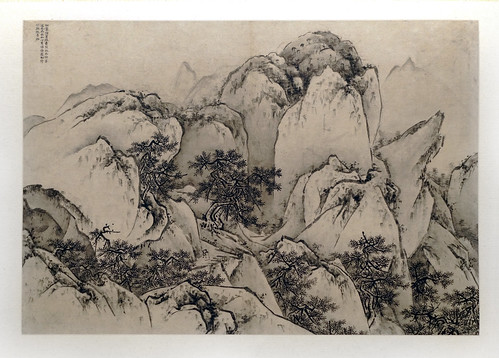 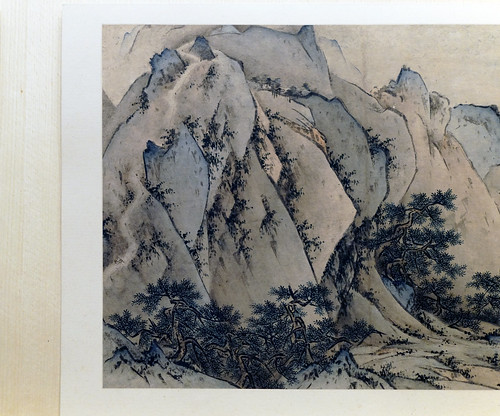 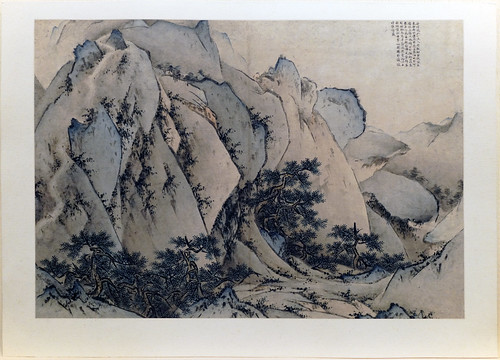 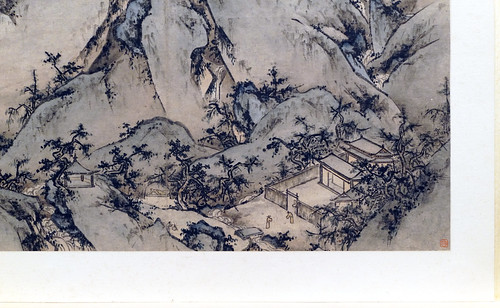 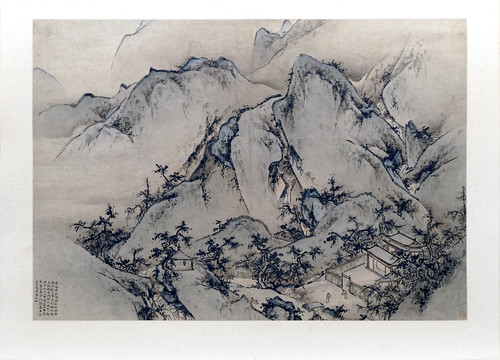 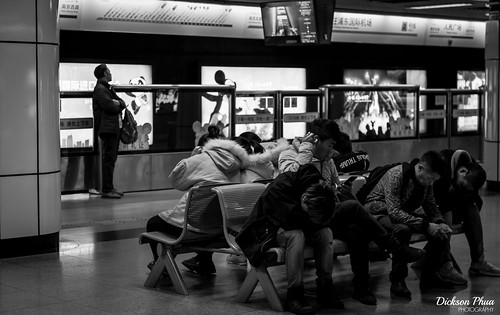 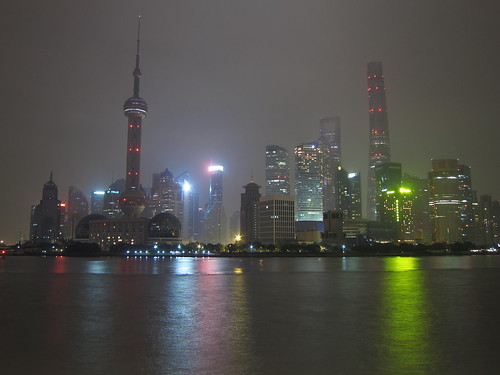 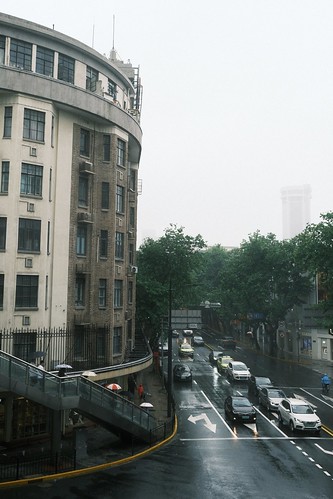 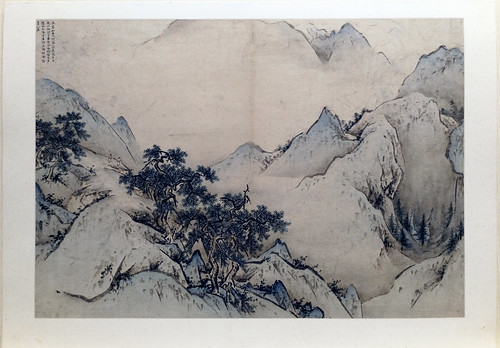 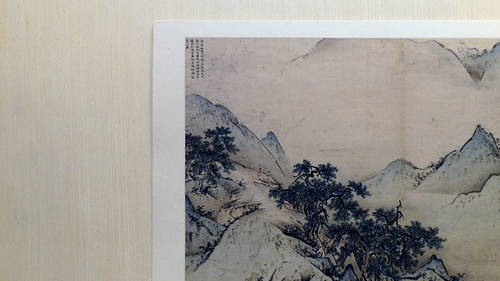 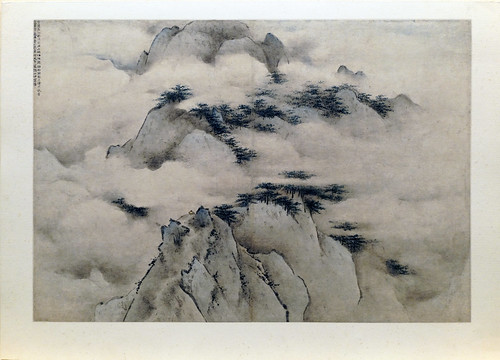 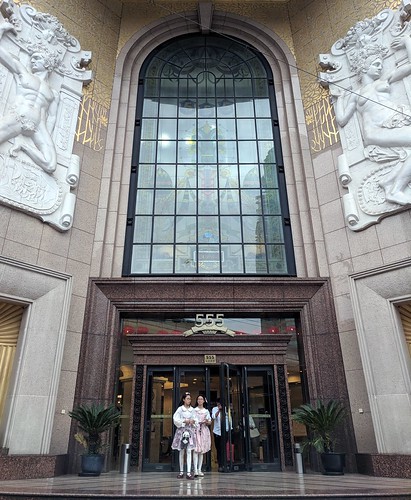 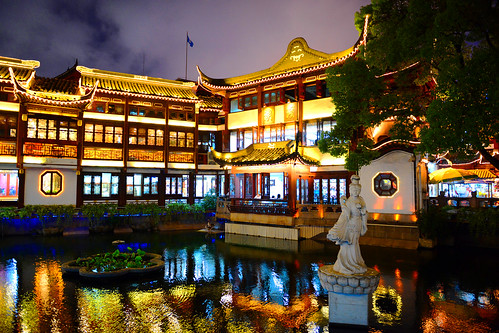 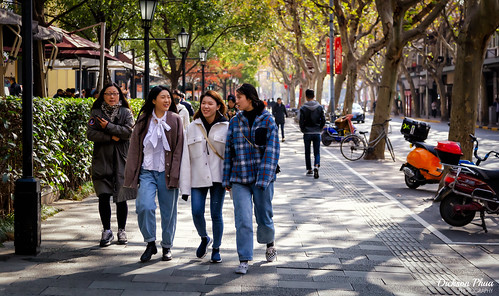 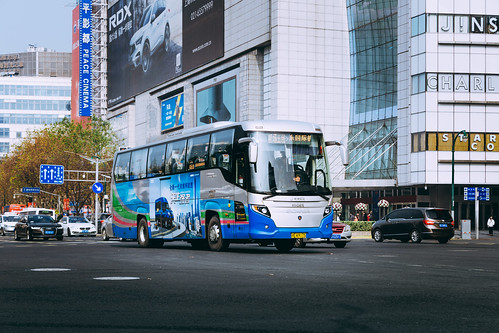 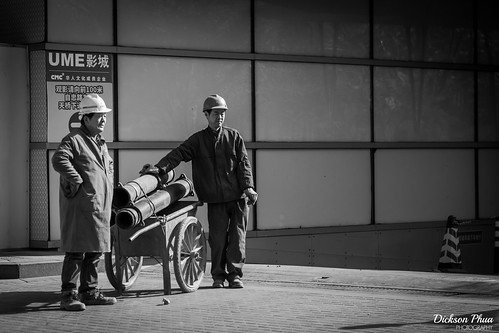 Shanghai (Chinese: 上海, Shanghainese pronunciation [zɑ̃̀.hɛ́] , Standard Mandarin pronunciation: [ʂâŋ.xài] ) is one of the four direct-administered municipalities of the People's Republic of China, governed by the State Council. The city is located on the southern estuary of the Yangtze River, with the Huangpu River flowing through it. With a population of 24.87 million as of 2020, it is the most populous urban area in China, the most populous city proper in the world and the only city in East Asia with GDP greater than its corresponding capital's. Shanghai is a global center for finance, business and economics, research, education, science and technology, manufacturing, tourism, culture and transportation, and the Port of Shanghai is the world's busiest container port.
Originally a fishing village and market town, Shanghai grew in importance in the 19th century due to both domestic and foreign trade and its favorable port location. The city was one of five treaty ports forced open to European trade after the First Opium War. The Shanghai International Settlement and the French Concession were subsequently established. The city then flourished, becoming a primary commercial and financial hub of Asia in the 1930s. During the Second Sino-Japanese War, the city was the site of the major Battle of Shanghai. After the war, with the CPC takeover of mainland China in 1949, trade was limited to other socialist countries and the city's global influence declined.