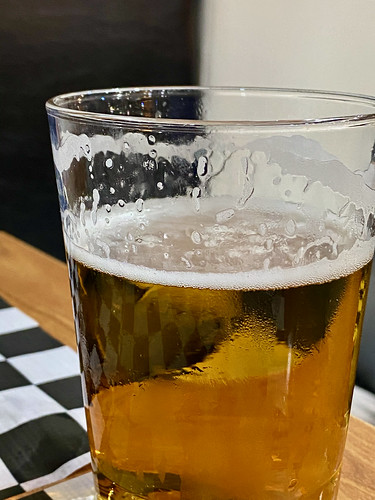 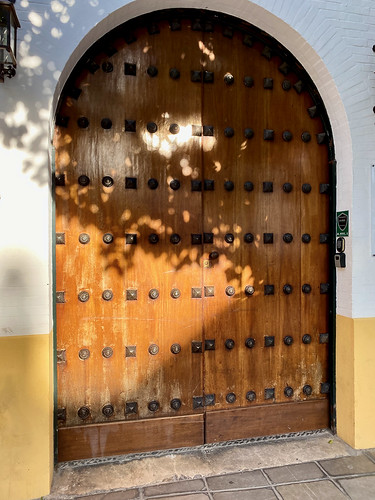 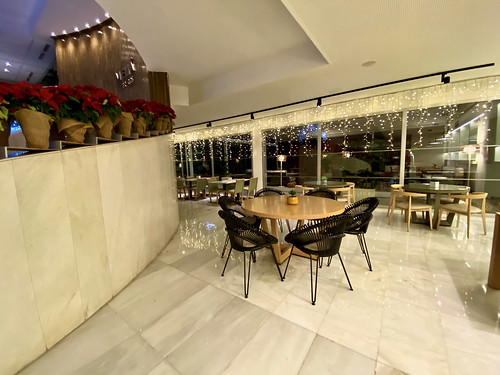 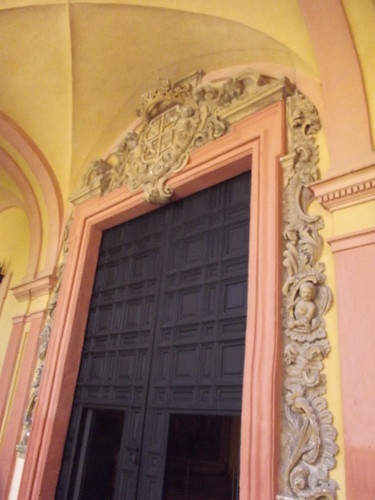 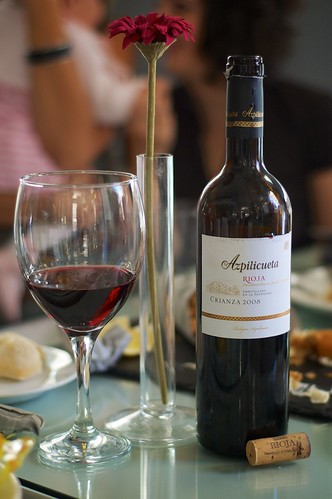 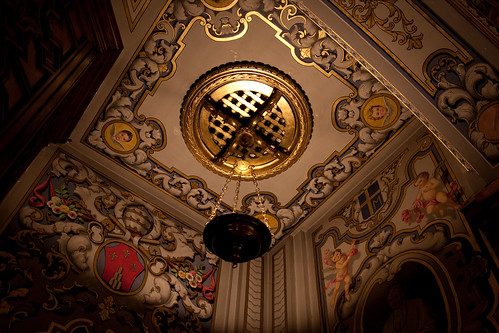 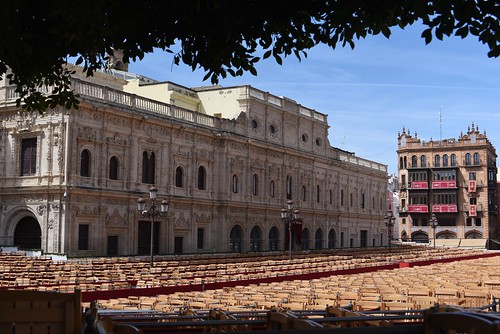 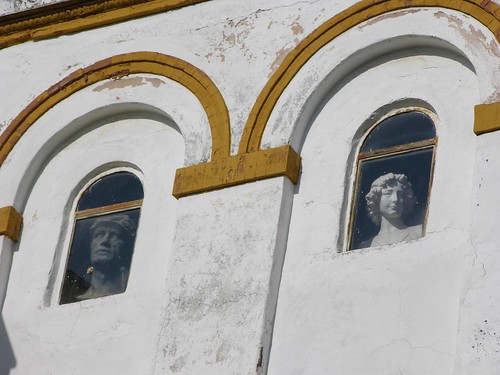 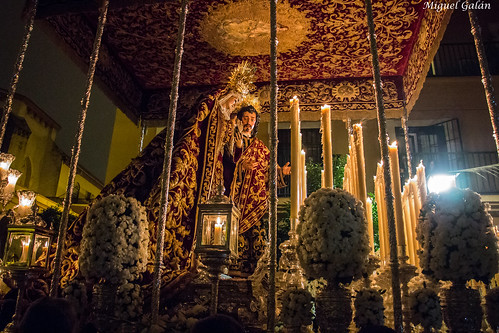 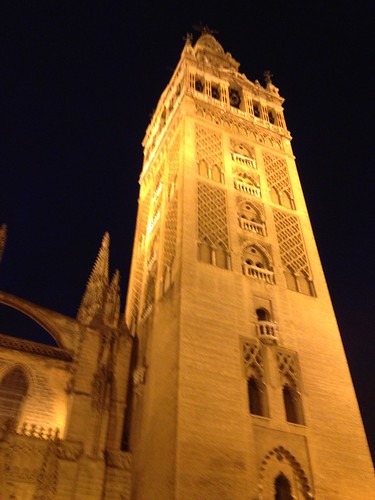 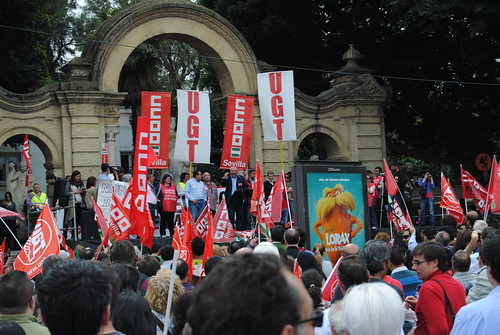 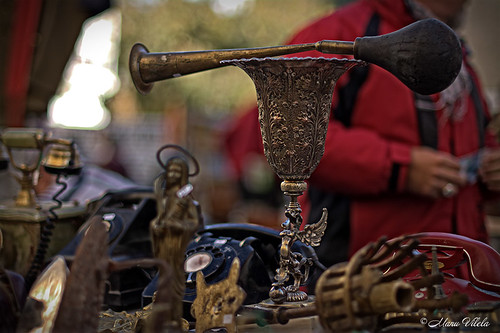 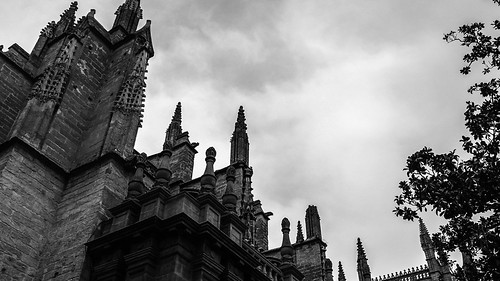 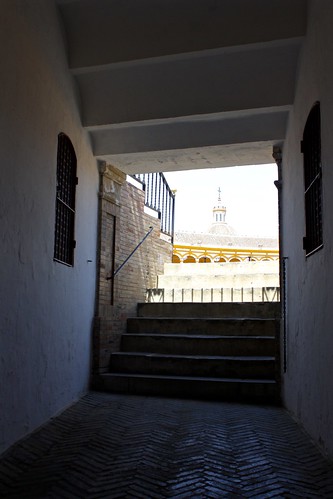 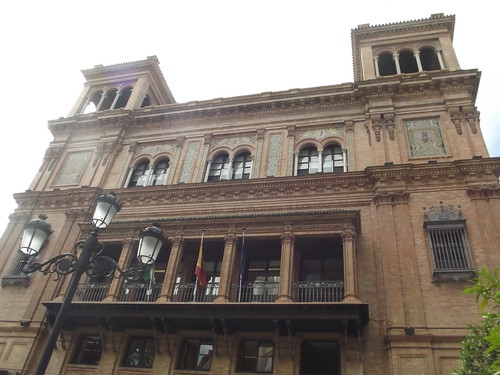 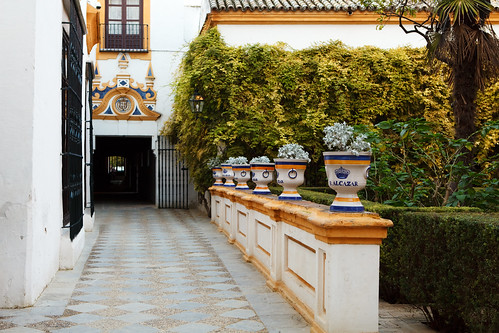 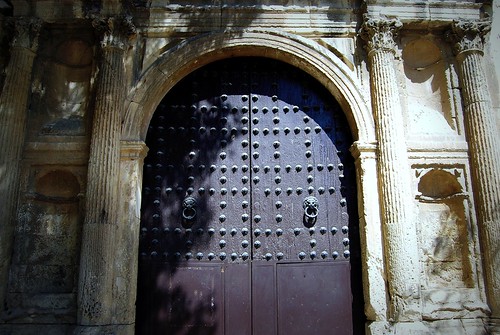 Seville (; Spanish: Sevilla, Castilian Spanish IPA: [seˈβiʎa], Andalusian Spanish (with yeísmo) [seˈβiʝa] ) is the capital and largest city of the Spanish autonomous community of Andalusia and the province of Seville. It is situated on the lower reaches of the River Guadalquivir, in the southwest of the Iberian Peninsula.
Seville has a municipal population of about 690,000 as of 2016, and a metropolitan population of about 1.5 million, making it the largest city in Andalusia, the fourth-largest city in Spain and the 26th most populous municipality in the European Union. Its old town, with an area of 4 square kilometres (2 sq mi), contains three UNESCO World Heritage Sites: the Alcázar palace complex, the Cathedral and the General Archive of the Indies. The Seville harbour, located about 80 kilometres (50 miles) from the Atlantic Ocean, is the only river port in Spain. Seville experiences high temperatures in the summer, with daily maximums routinely above 35 °C (95 °F) in July and August.
Seville was founded as the Roman city of Hispalis. Known as Ishbiliyah after the Islamic conquest in 711, Seville became the centre of the independent Taifa of Seville following the collapse of the Caliphate of Córdoba in the early 11th century; later it was ruled by Almoravids and Almohads until being incorporated to the Crown of Castile in 1248. Owing to its role as gateway of the Spanish Empire's trans-atlantic trade, managed from the Casa de Contratación, Seville became one of largest cities in Western Europe in the 16th century. Coinciding with the Baroque period, the 17th century in Seville represented the most brilliant flowering of the city's culture; then began a gradual economic and demographic decline as silting in the Guadalquivir forced the trade monopoly to relocate to the nearby port of Cádiz.