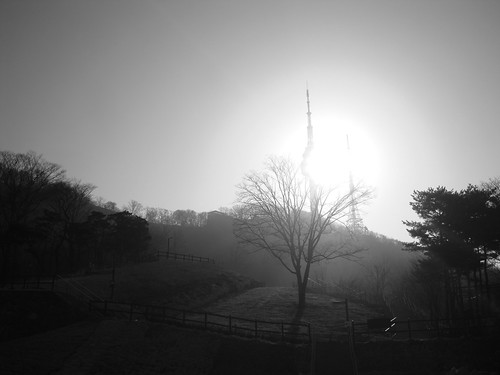 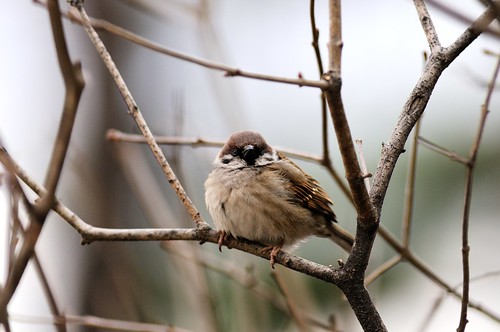 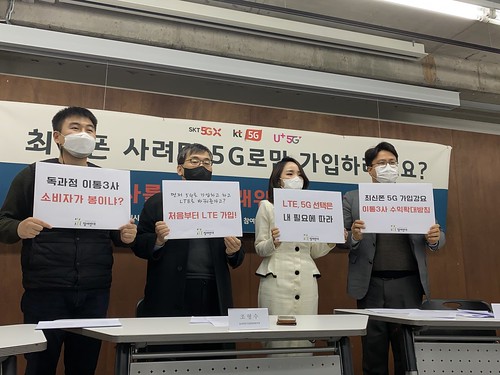 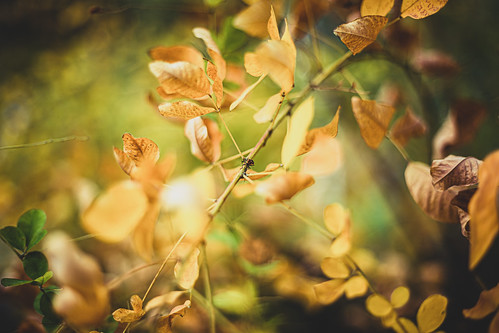 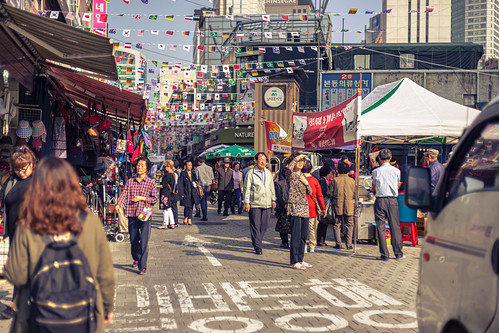 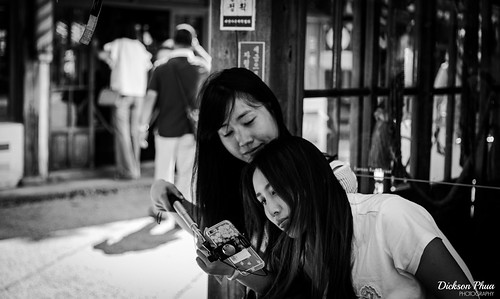 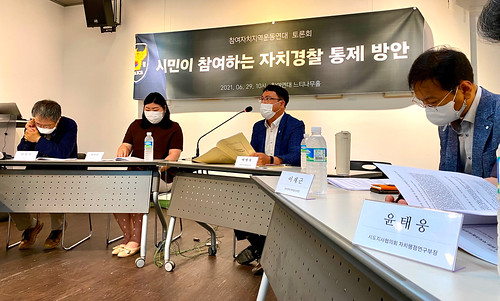 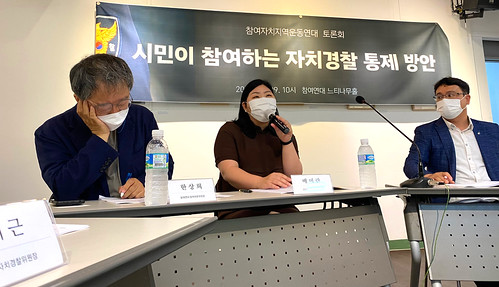 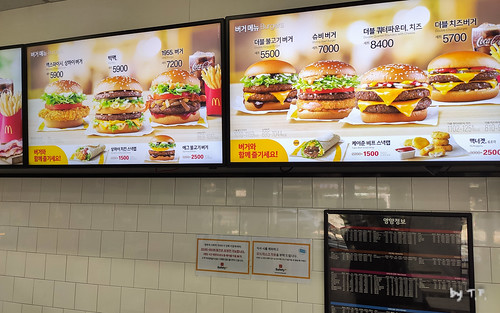 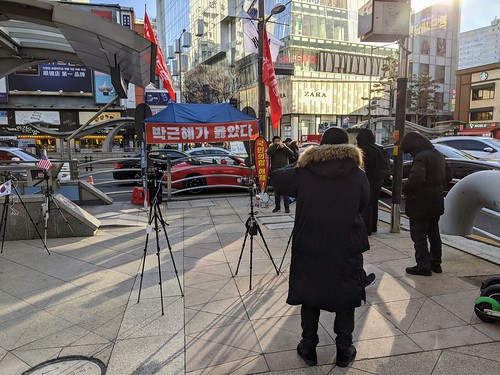 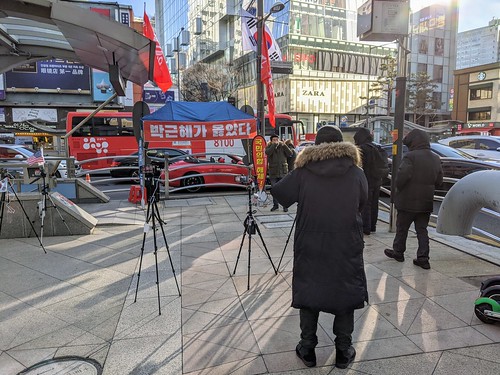 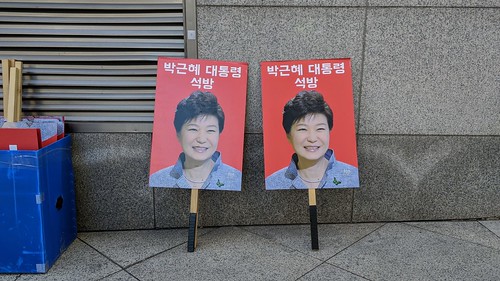 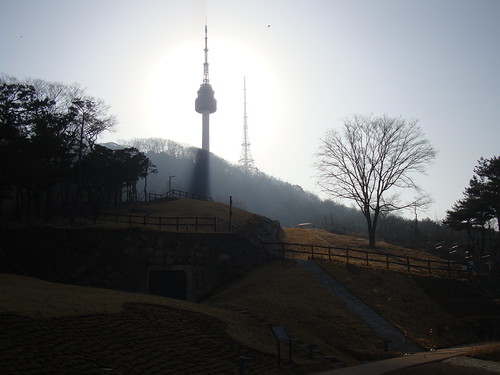 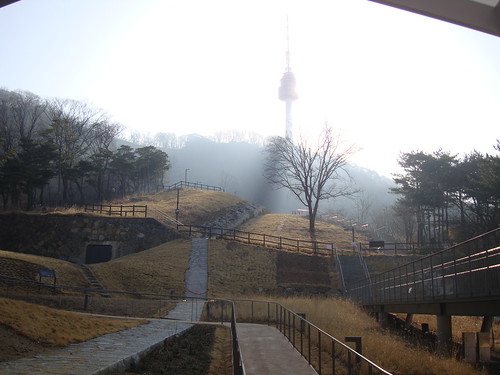 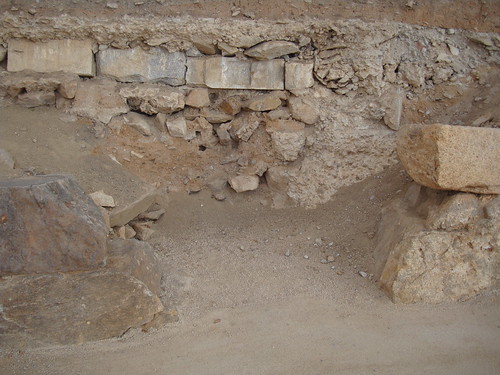 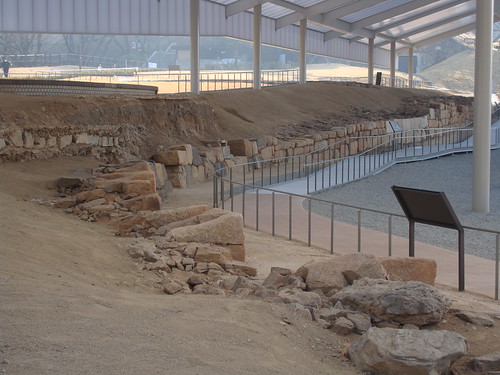 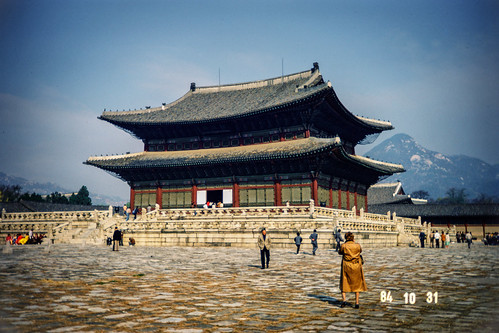 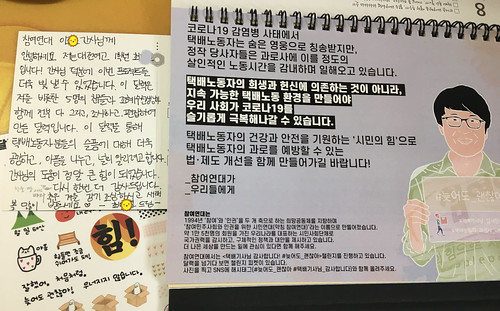 Seoul (, like soul; Korean: 서울 [sʰʌ̹uɭ] ; lit. 'Capital'), officially the Seoul Special City, is the capital and largest metropolis of South Korea. Seoul has a population of 9.7 million people, and forms the heart of the Seoul Capital Area with the surrounding Incheon metropolis and Gyeonggi province. Considered to be a global city, Seoul was the world's 4th largest metropolitan economy in 2014 after Tokyo, New York City and Los Angeles. In 2017, the cost of living in Seoul was ranked the 6th highest globally.With major technology hubs centered in Gangnam and Digital Media City, the Seoul Capital Area is home to the headquarters of 14 Fortune Global 500 companies, including Samsung, LG, and Hyundai. The metropolis exerts a major influence in global affairs as one of the five leading hosts of global conferences. Seoul has hosted the 1986 Asian Games, 1988 Summer Olympics, and the 2010 G-20 Seoul summit.
Seoul was the capital of various Korean states, including Baekje, Joseon, the Korean Empire, Goryeo (as a secondary capital), and presently South Korea. Strategically located along the Han River, Seoul's history stretches back over two thousand years, when it was founded in 18 BC by the people of Baekje, one of the Three Kingdoms of Korea. The city was later designated the capital of Korea under the Joseon dynasty. Seoul is surrounded by a mountainous and hilly landscape, with Bukhan Mountain located on the northern edge of the city.