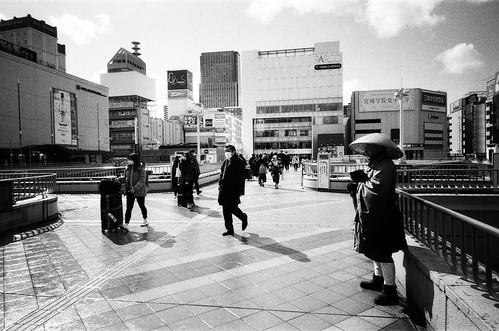 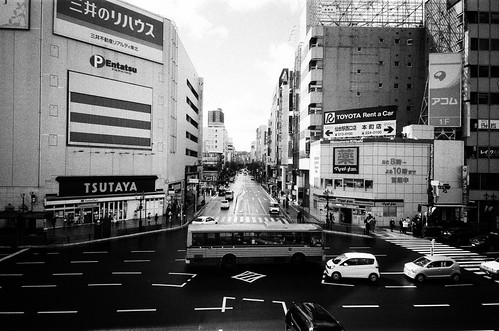 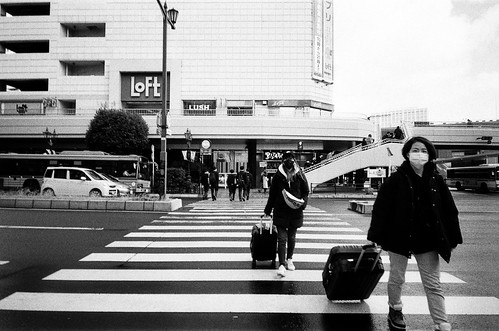 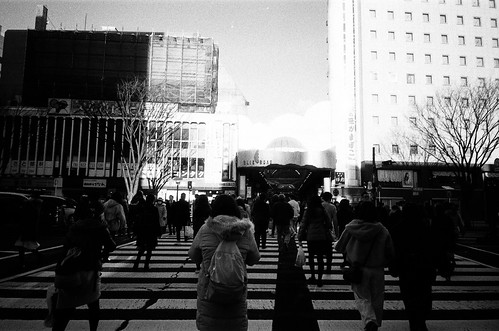 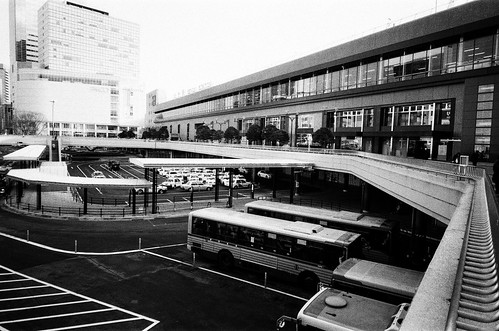 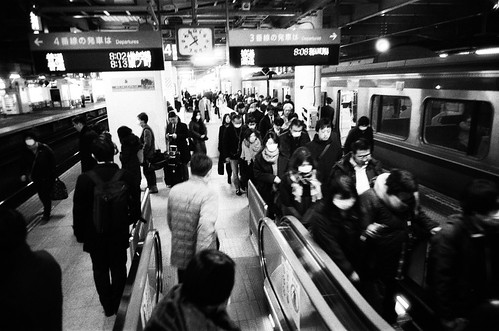 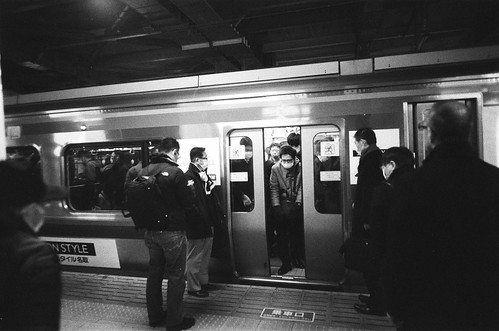 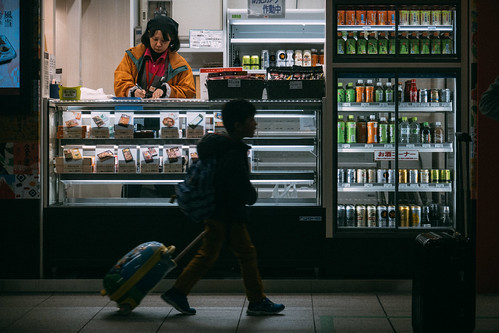 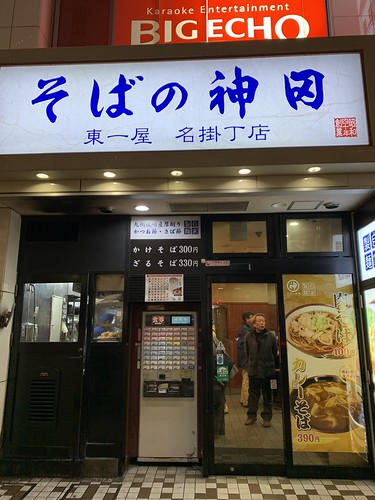 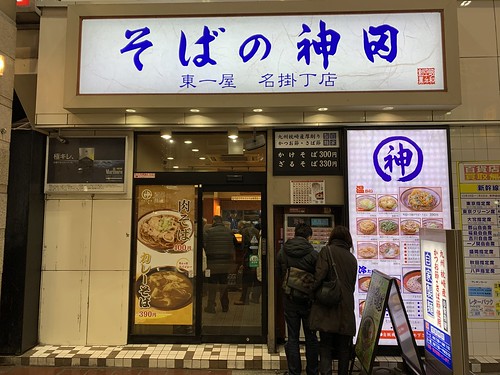 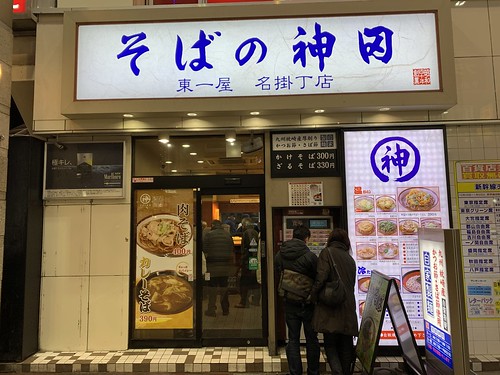 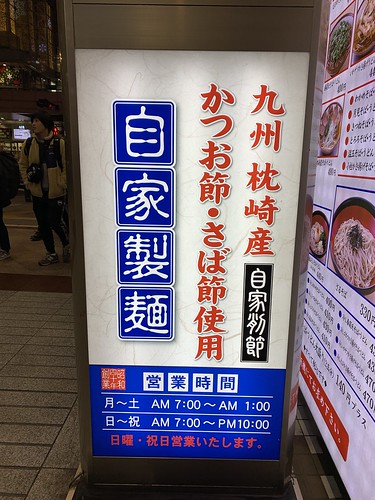 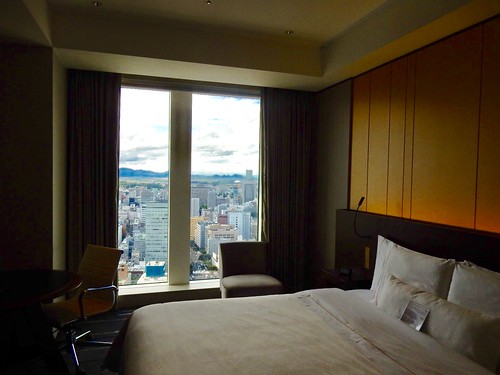 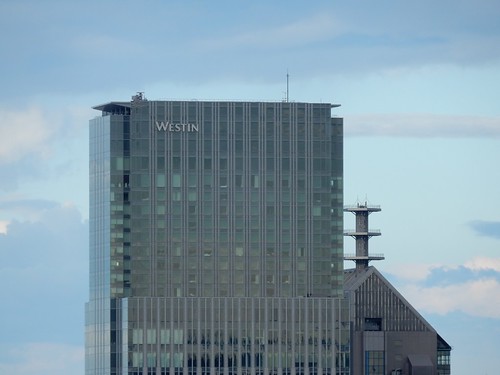 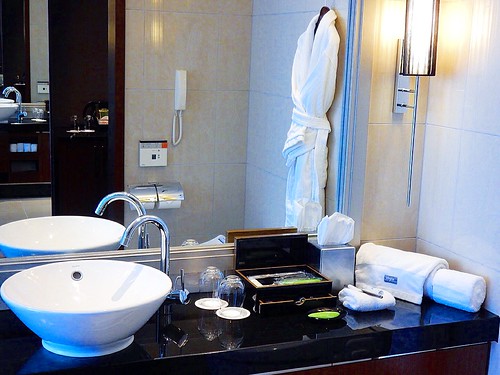 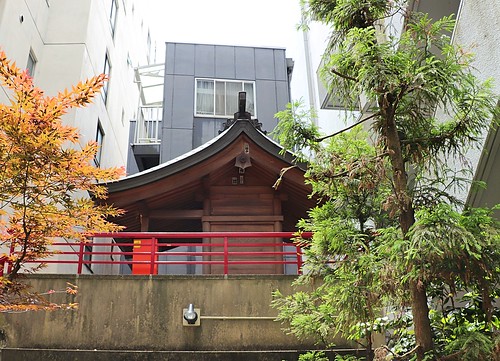 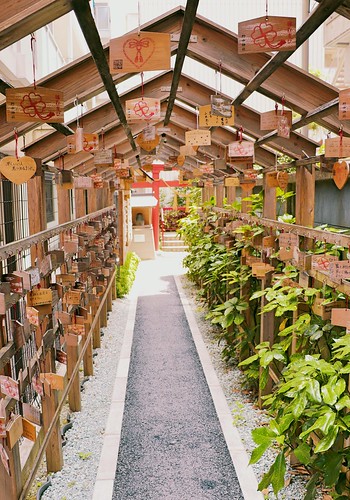 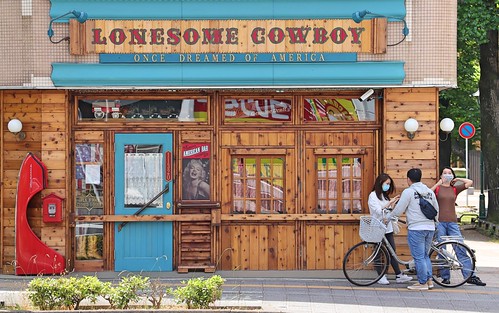 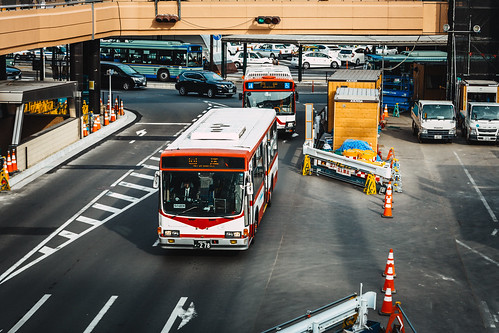 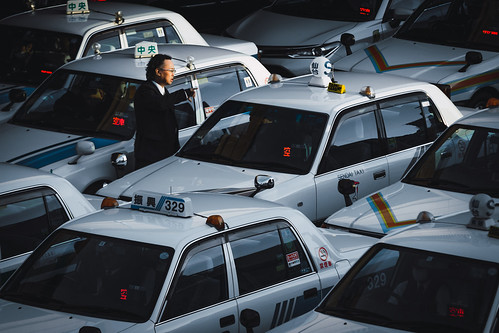 Sendai (仙台市, Sendai-shi, Japanese: [seꜜndai]) is the capital city of Miyagi Prefecture, Japan, the largest city in the Tōhoku region, and the second largest city north of Tokyo. As of 1 June 2020, the city had a population of 1,091,407 in 525,828 households, and is one of Japan's 20 designated cities. The city was founded in 1600 by the daimyō Date Masamune. It is nicknamed the City of Trees (杜の都, Mori no Miyako); there are zelkova trees lining many of the main thoroughfares such as Jōzenji Street (定禅寺通, Jōzenji dōri) and Aoba Street (青葉通, Aoba dōri).
In the summer, the Sendai Tanabata Festival, the largest Tanabata festival in Japan, is held. In winter, the trees are decorated with thousands of lights for the Pageant of Starlight (光のページェント, Hikari no pējento), lasting through most of December.
On 11 March 2011, coastal areas of the city suffered catastrophic damage from a magnitude 9.0 offshore earthquake, which triggered a destructive tsunami.