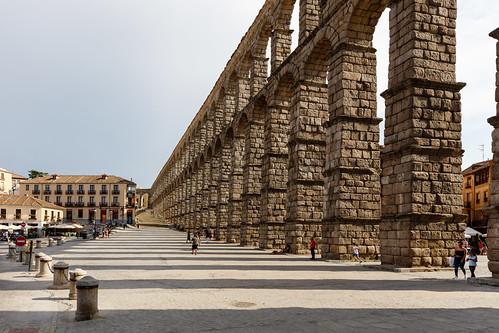 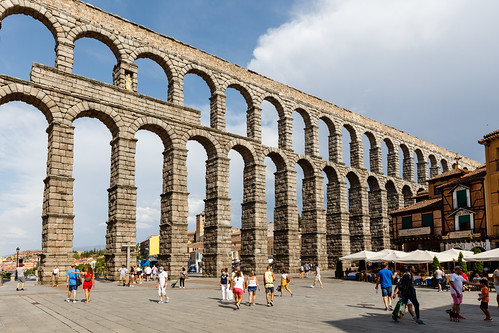 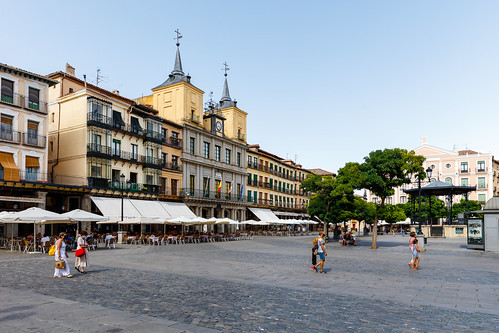 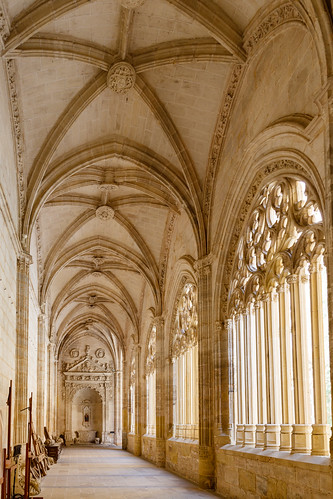 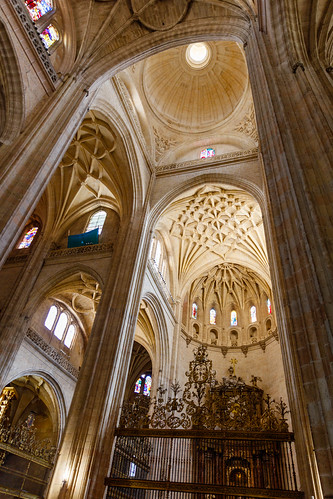 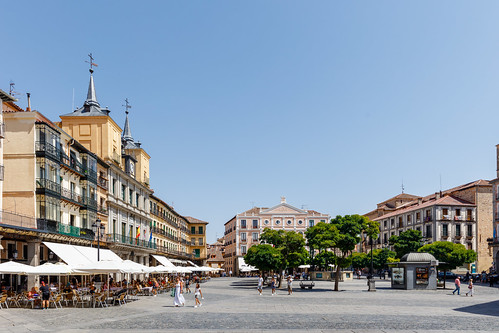 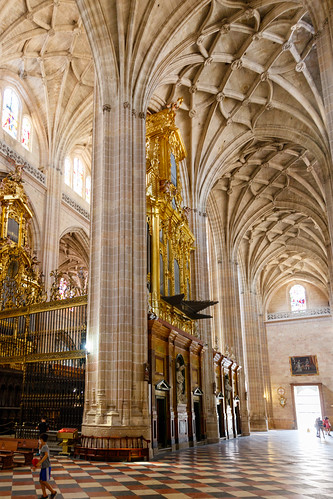 Segovia (, also US: , Spanish: [seˈɣoβja] ) is a city in the autonomous community of Castile and León, Spain. It is the capital and most populated municipality of the Province of Segovia.
Segovia is in the Inner Plateau, near the northern slopes of the Sistema Central range and straddles the Eresma river.
The city is famous for its historic buildings including three main landmarks: its midtown Roman aqueduct, its cathedral (one of the last ones to be built in Europe following a Gothic style), and the castle, which served as one of the templates for Walt Disney's Cinderella Castle. The city center was declared of World Heritage by UNESCO in 1985.