Seaford is a town in East Sussex, England, east of Newhaven and west of Eastbourne.In the Middle Ages, Seaford was one of the main ports serving Southern England, but the town’s fortunes declined due to coastal sedimentation silting up its harbour and persistent raids by French pirates. The coastal confederation of Cinque Ports in the mediaeval period consisted of forty-two towns and villages; Seaford was included under the “Limb” of Hastings.
Between 1350 and 1550, the French burned down the town several times. In the 16th century, the people of Seaford were known as the “cormorants” or “shags” because of their enthusiasm for looting ships wrecked in the bay. Local legend has it that Seaford residents would, on occasion, cause ships to run aground by placing fake harbour lights on the cliffs.Seaford’s fortunes revived in the 19th century with the arrival of the railway connecting the town to Lewes and London. It became a small seaside resort town, and more recently a dormitory town for the nearby larger settlements of Eastbourne and Brighton, as well as for London.
The traditional Sussex pronunciation of the name has a full vowel in each syllable: “sea-ford”. However, outside Sussex, and increasingly within, it is commonly pronounced with a reduced vowel on the second syllable: SEE-fərd. 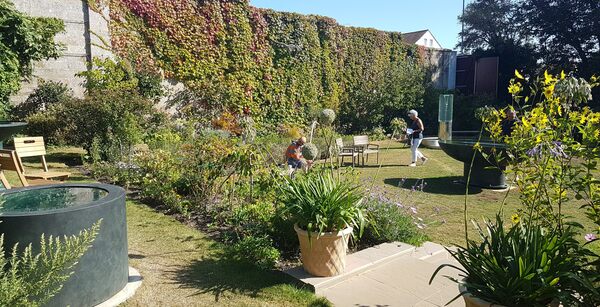 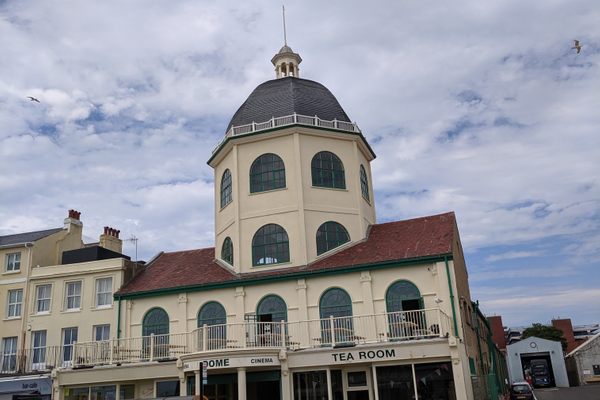 Discover Dome Cinema in Worthing, England: It was once the longest continuously running cinema in the United Kingdom. 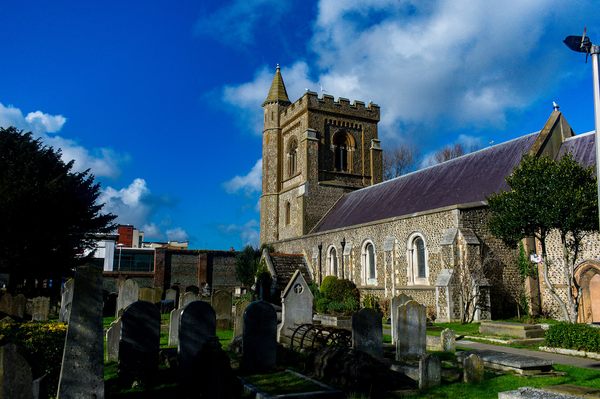 Discover Everest's Grave in Hove, England: An unassuming churchyard is the resting place of a pioneering surveyor and reluctant namesake of a mountain. 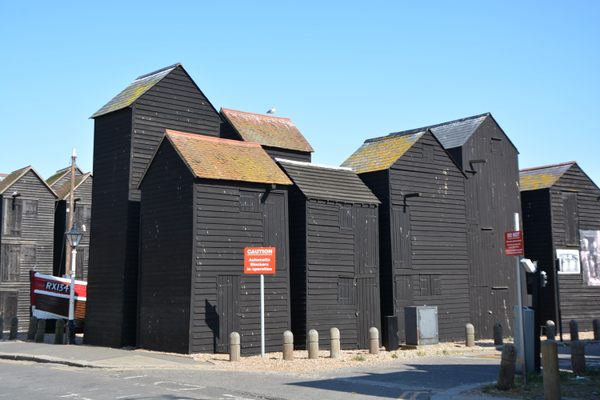 Discover Hasting's Net Shops in Hastings, England: During the heyday of fishing in Hastings, there were more than 100 of these storage facilities. 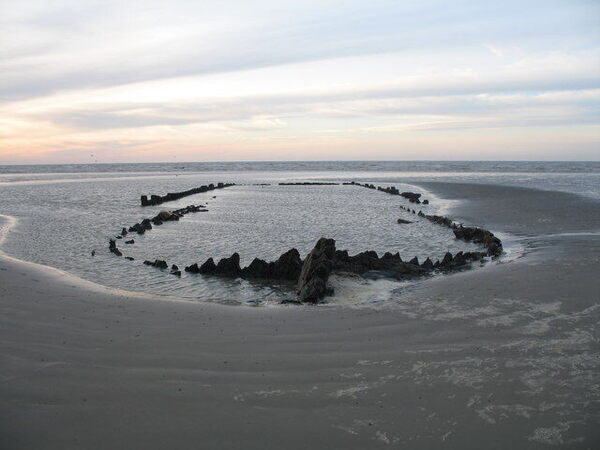 This Sunken Shipwreck Only Emerges at the Lowest of Tides

This remarkably intact 260-year-old wreck is only visible a few times a year. 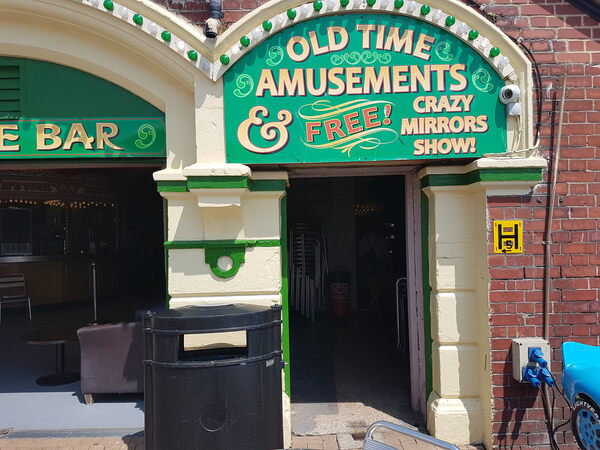 Discover Mechanical Memories Museum in Brighton, England: A vintage penny arcade hidden in the back of a fun fair-themed bar. 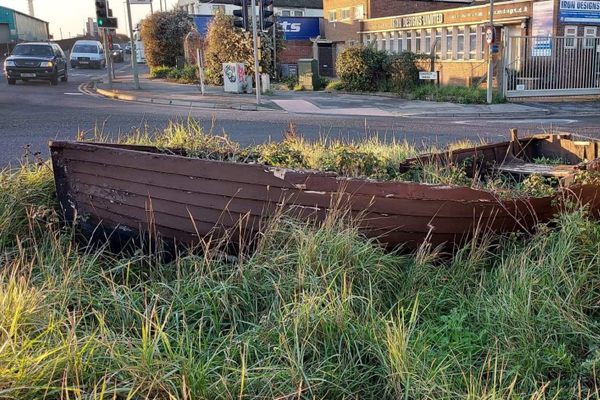 Discover Portslade ‘Gassie’ in Portslade, England: This desolate boat was once a key form of public transportation for Portslade residents. 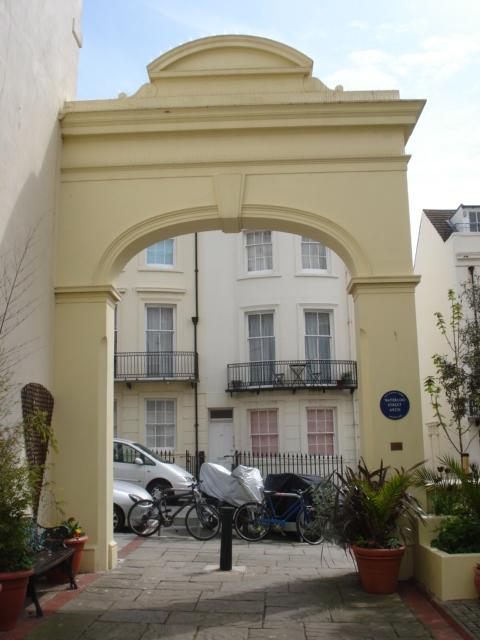 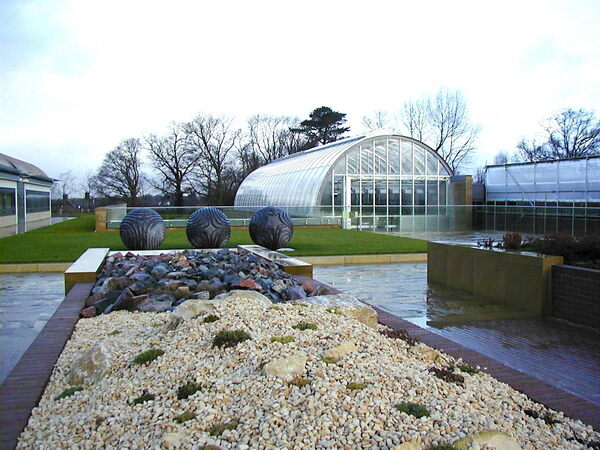 Discover Millennium Seed Bank in West Sussex, England: Nearly 2 billion seeds from 38,000 species are stored and processed at this visitable facility in a quiet corner of England. 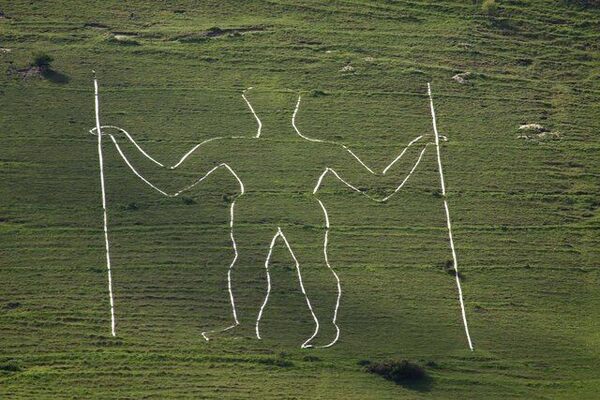 The Long Man of Wilmington

Discover The Long Man of Wilmington in Wilmington, England: This giant geoglyph of mysterious origins is now the site of neo-pagan rituals. 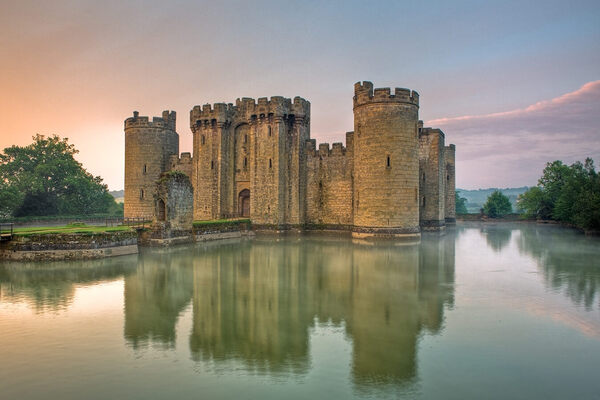 Discover Bodiam Castle in Bodiam, England: A beautiful ruin of a 14th-century Plantagenet castle built by a medieval mercenary. 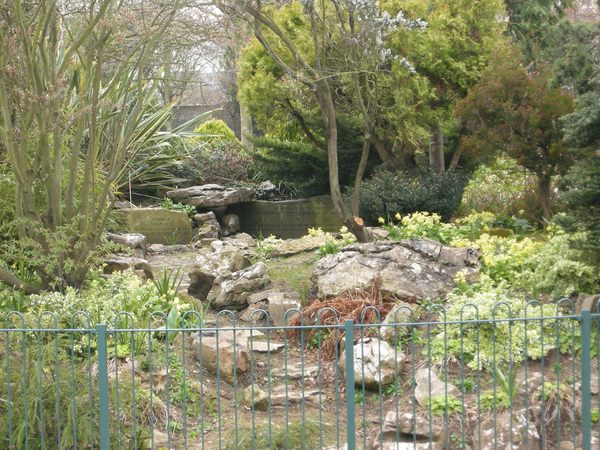 Discover Warrior Birds Memorial in Worthing, England: An eccentric memorial garden to the "warrior" birds of World War I, the messenger pigeons used by the Allied forces.

Discover Litlington White Horse in East Sussex, England: This mysterious chalk figure of a horse has been recreated and restored for more than a century. 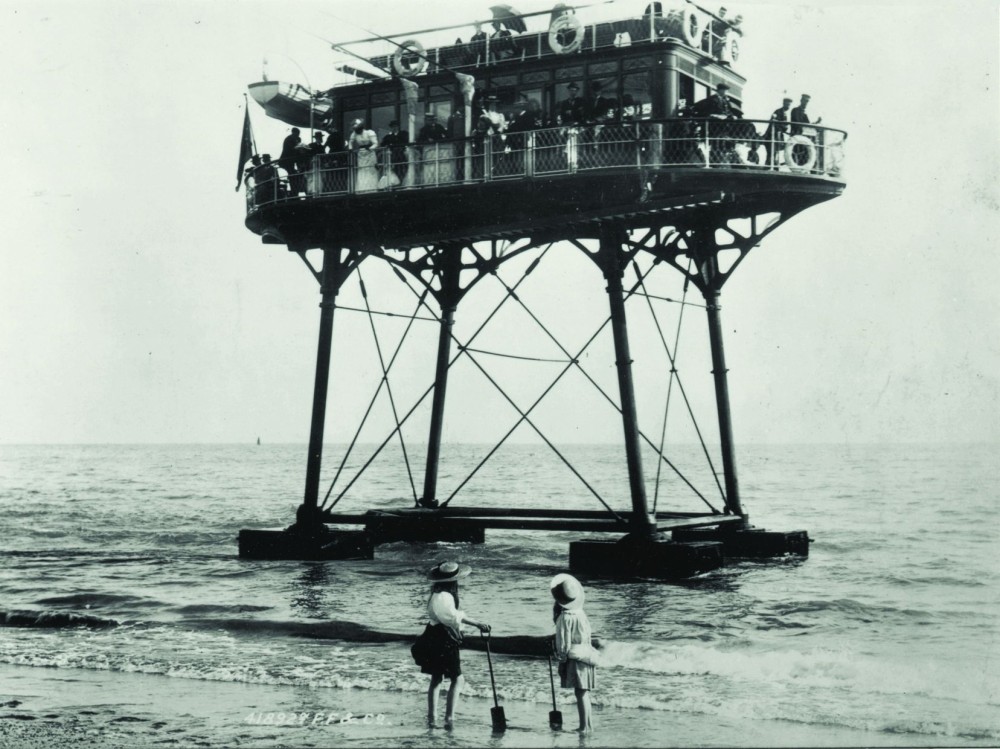 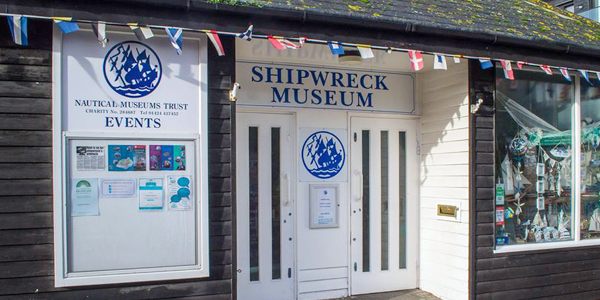 Discover Shipwreck Museum in Hastings, England: From battleships to Roman vessels, this museum explores the depths of shipwrecks in the region. 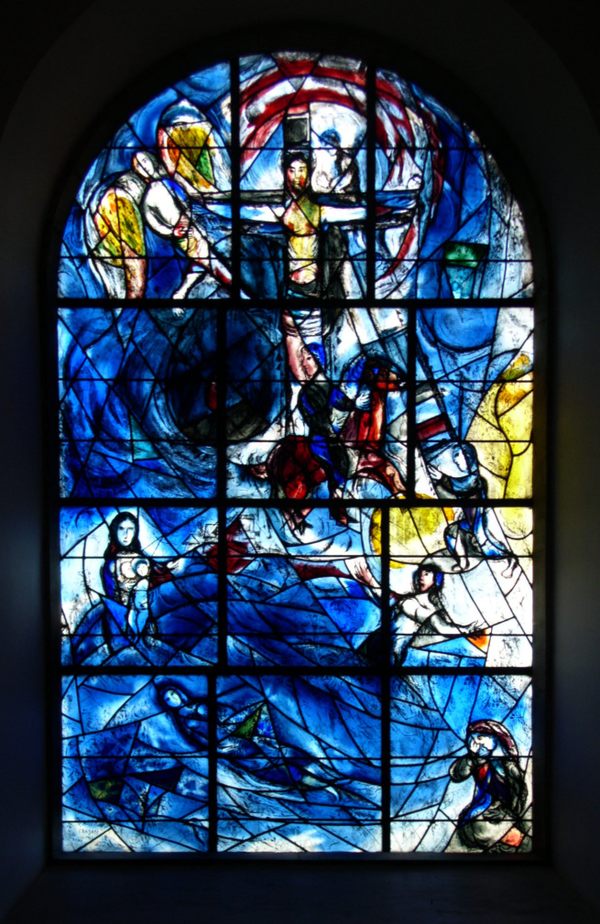 All Saints’ Church of Tudeley

Discover All Saints' Church of Tudeley in Tudeley, England: This medieval church is the only one in the world that features all Marc Chagall stained-glass windows. 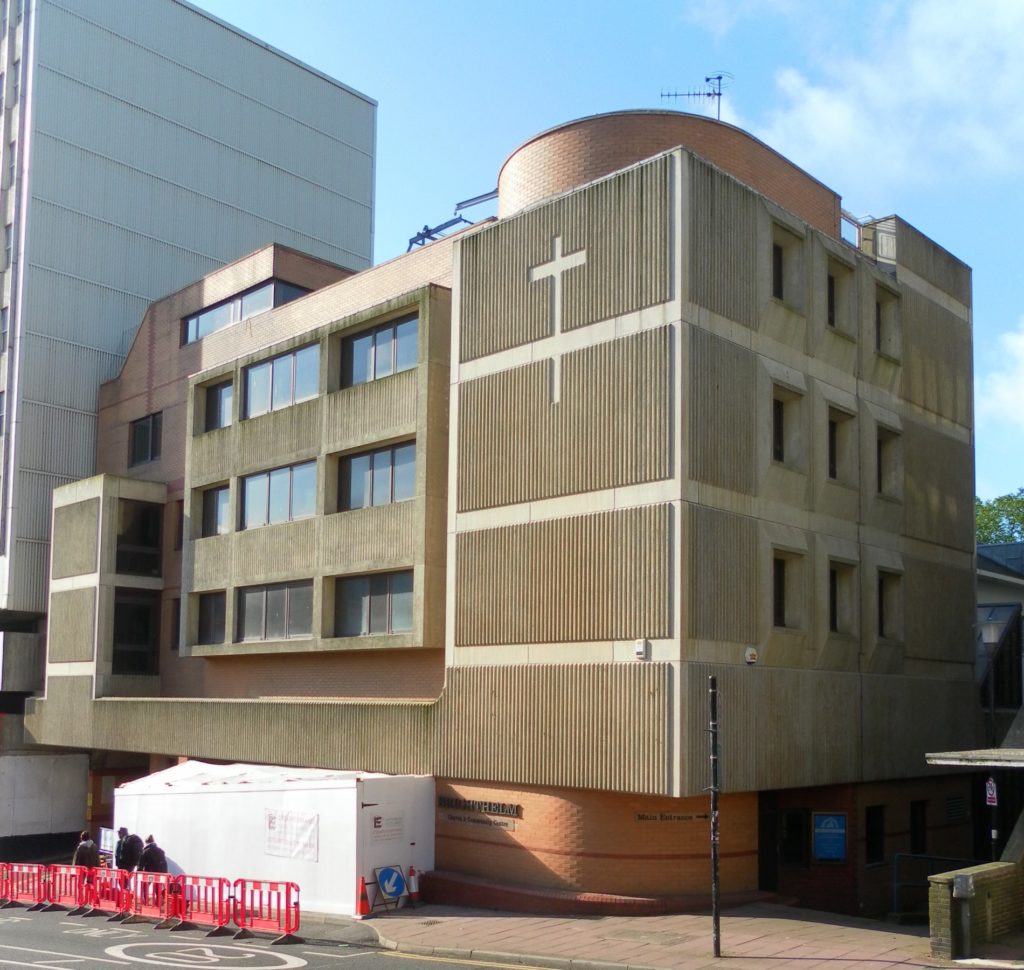 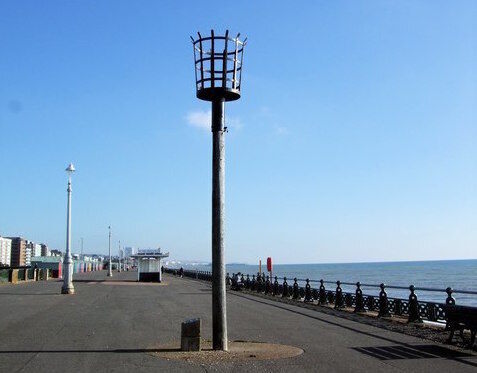 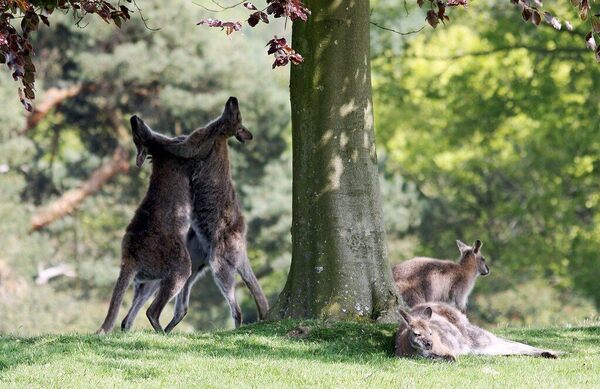 Discover Leonardslee Lakes and Gardens in Lower Beeding, England: This breathtakingly beautiful botanical garden is home to a mob of wonderful wallabies. 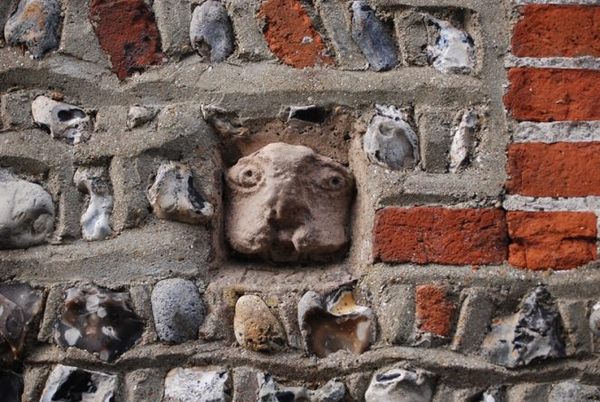 Discover Rottingdean Wishing Stone in Rottingdean, England: According to local folklore, this odd face on a wall of Rudyard Kipling's former home can bring visitors a bit of luck. 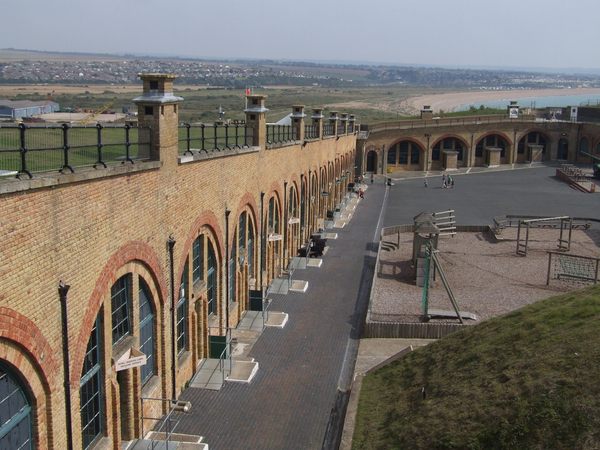 Discover Newhaven Fort in Newhaven, England: A Victorian Fort built into the chalky cliffs that overlook the English Channel. 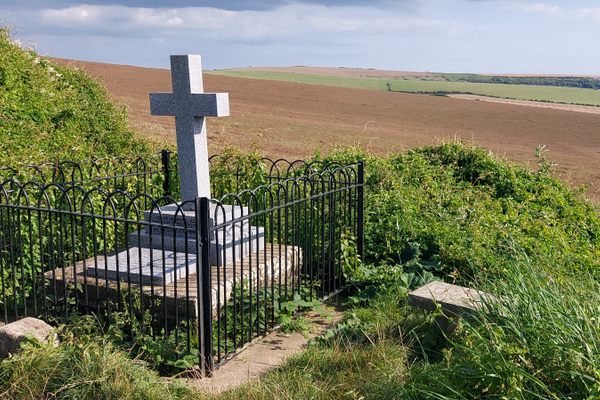 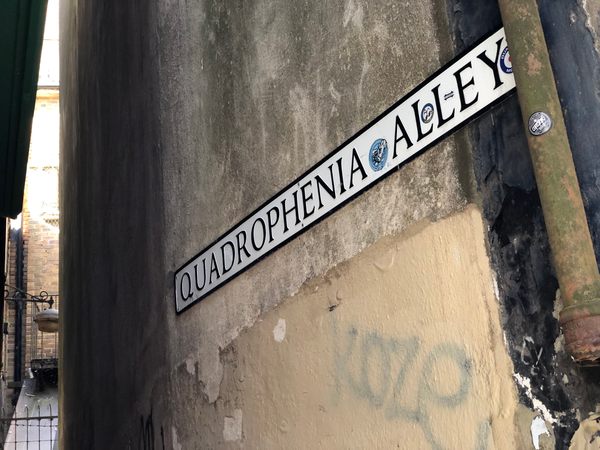 Discover Quadrophenia Alley in Brighton, England: This tiny alleyway is now a shrine to a subculture riot between the mods and rockers. 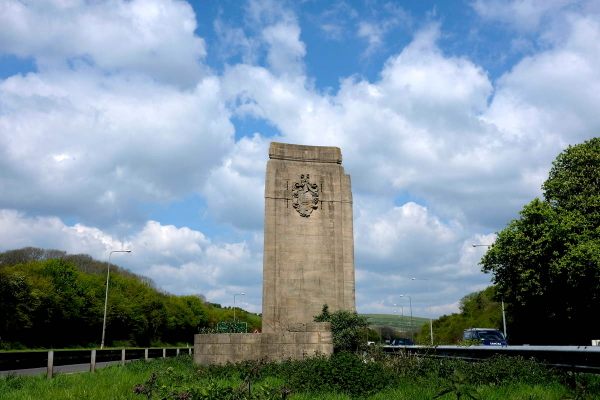 Discover Patcham Pylon in Brighton, England: This monumental gateway marks the northern edge of Brighton and is a welcome sign to all visitors to the seaside city. 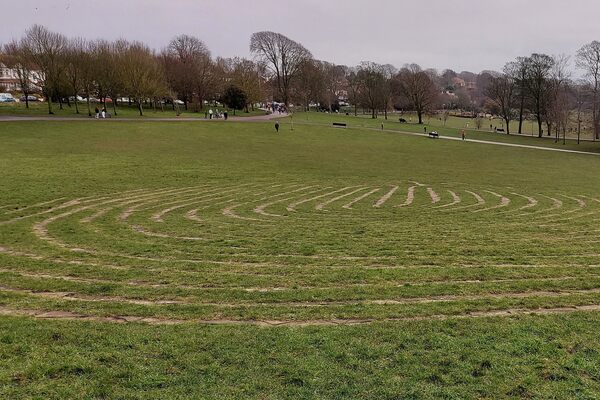 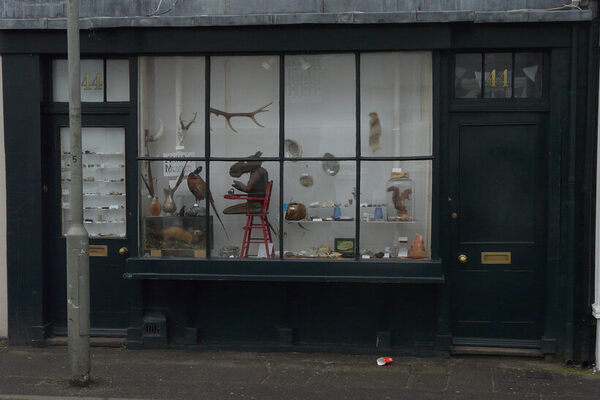 A Teen’s Treasure Trove of Taxidermy

Anna's Museum is a private selection of curiosities, carefully curated by a young Brighton local. 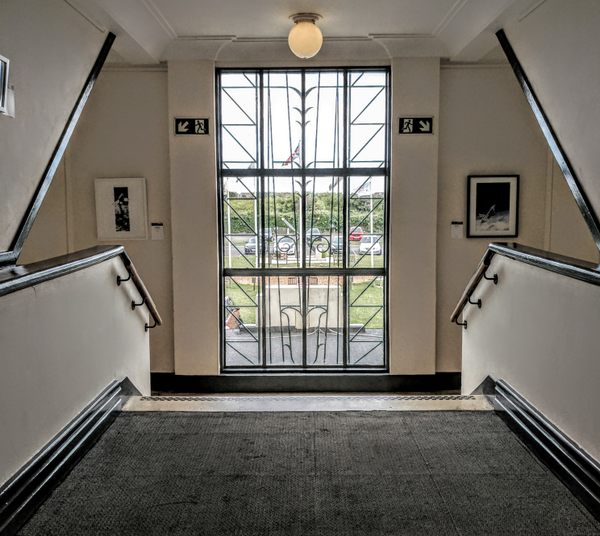 One of the World’s Oldest Commercial Airports 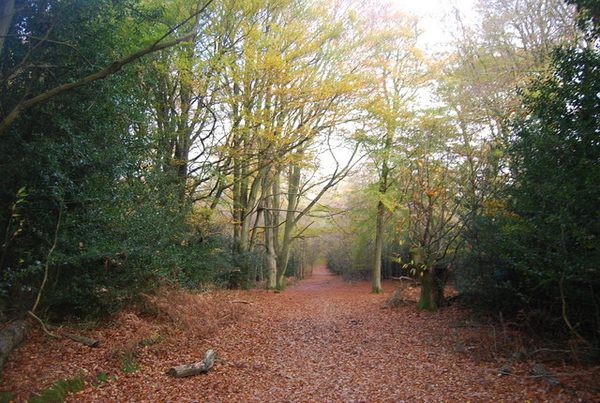 Forty miles south of London, the forest is just as enchanting as it was in the days of Christopher Robin. Jack in the Green

Discover Jack in the Green in Hastings, England: Every May, townspeople welcome summer with a bizarre pagan parade led by a man wrapped in garlands. 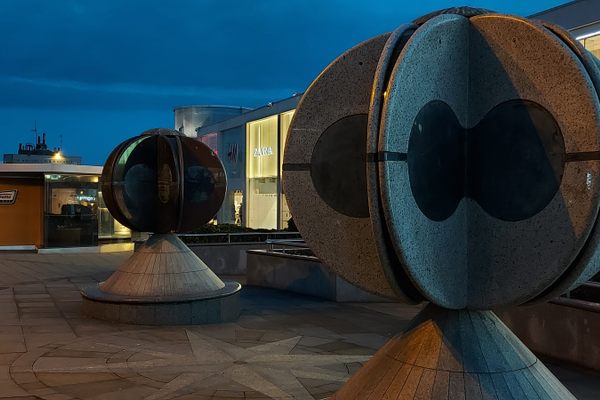 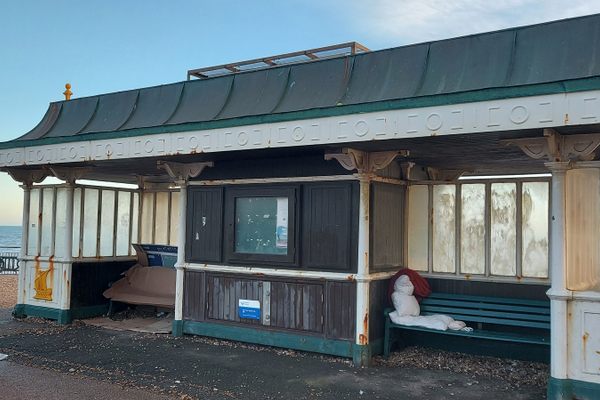 Discover Victorian Seaside Shelters in Hove, England: These seaside shelters once enjoyed by royalty remain a part of local history.