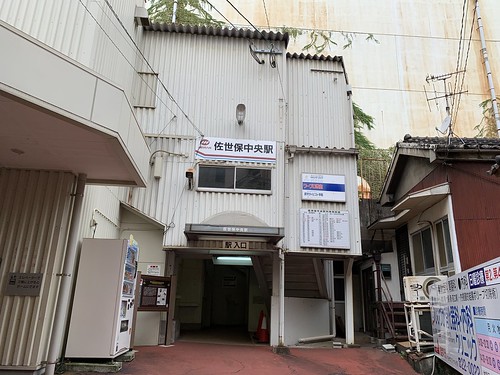 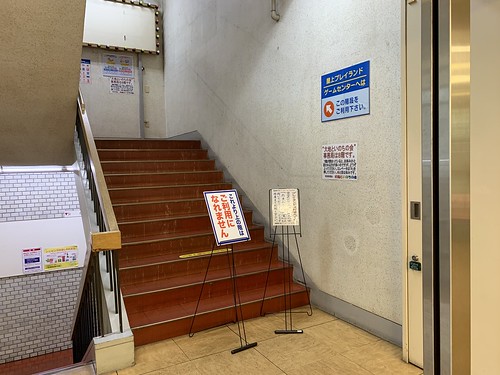 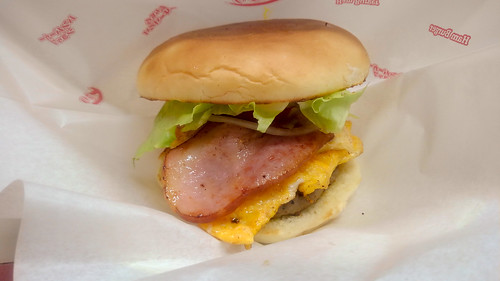 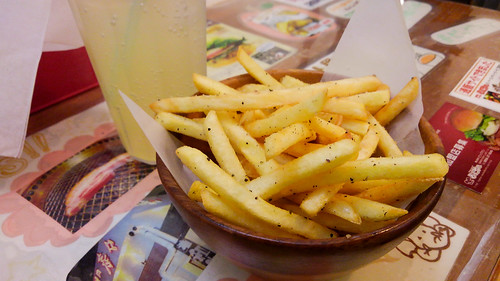 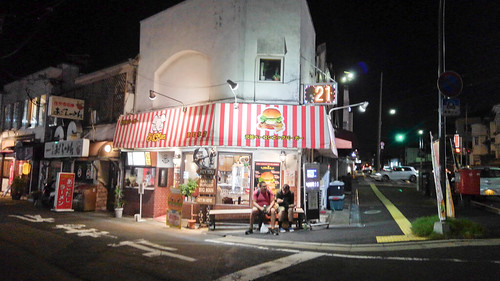 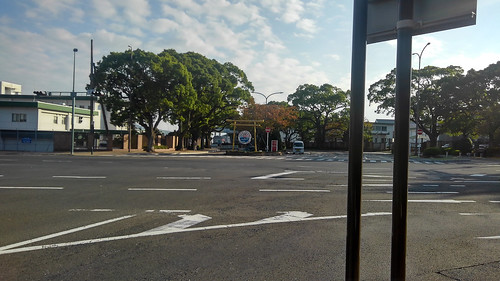 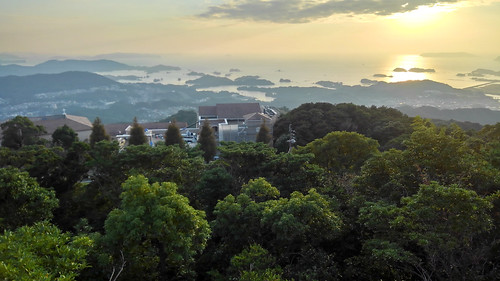 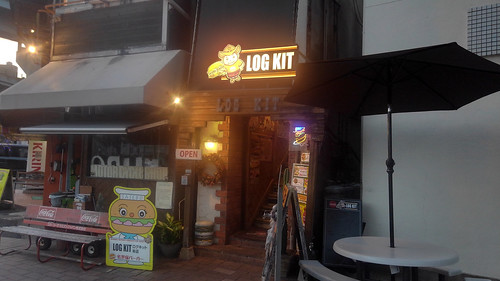 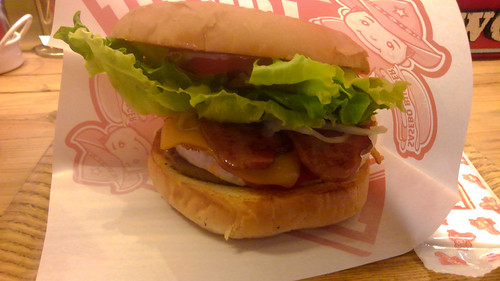 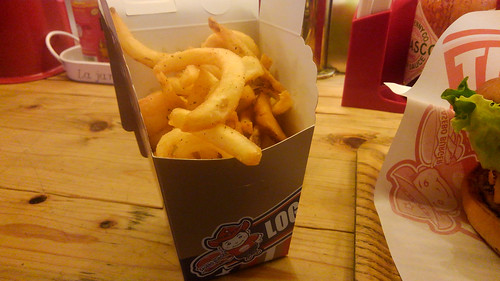 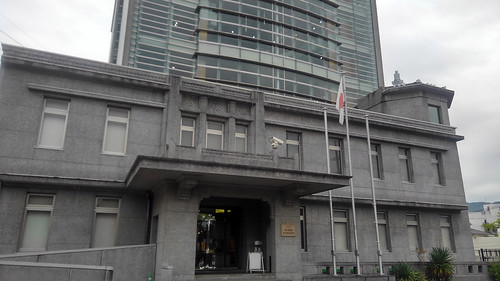 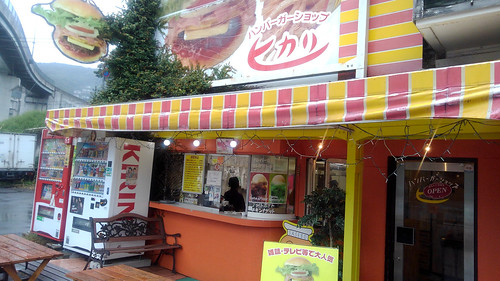 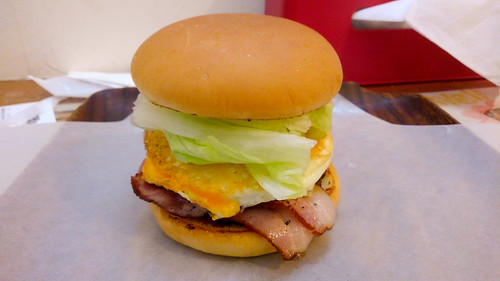 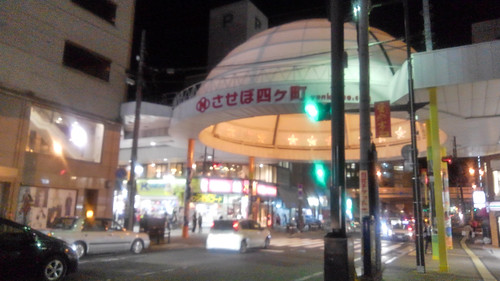 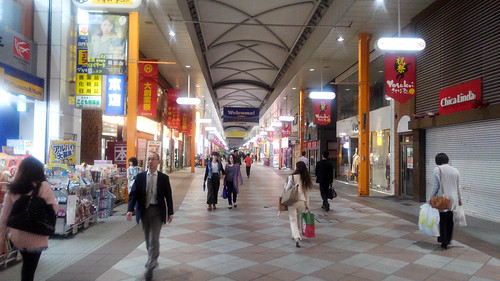 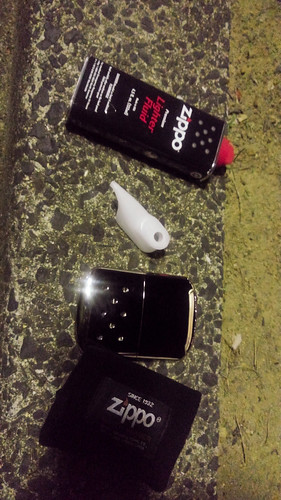 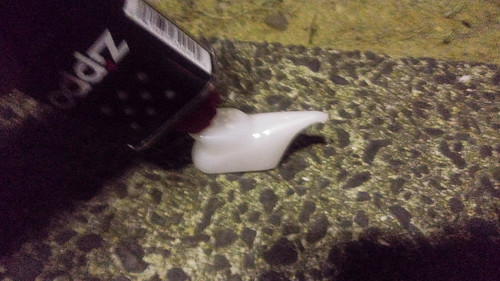 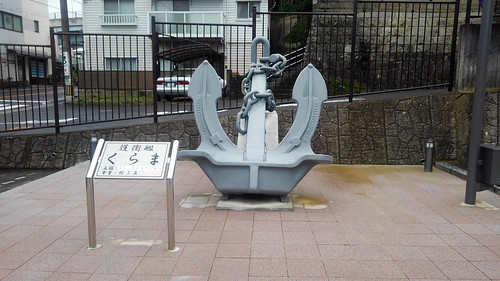 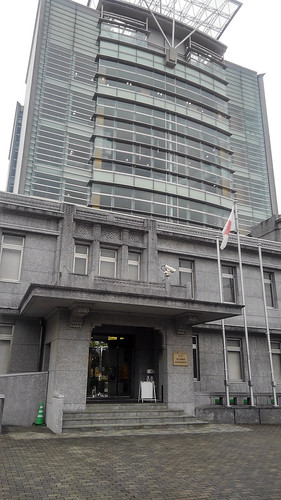 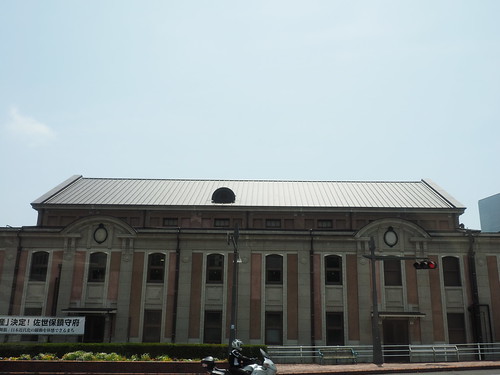 Sasebo (佐世保市, Sasebo-shi) is a core city located in Nagasaki Prefecture, Japan. It is also the second largest city in Nagasaki Prefecture, after its capital, Nagasaki. As of 1 June 2019, the city has an estimated population of 247,739 and a population density of 581 persons per km2 (1,505 persons per square mile). The total area is 426.06 km2 (165 sq mi).
The city includes a part of Saikai National Park. Located in the southern part of the city is the Dutch-styled theme park Huis Ten Bosch. Ukushima island is also administered as part of Sasebo city.