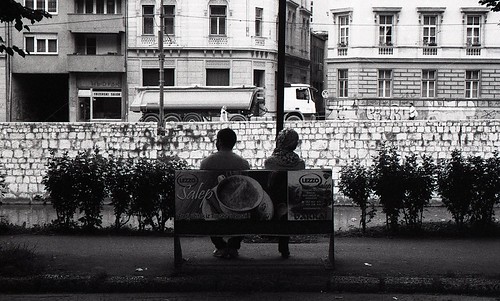 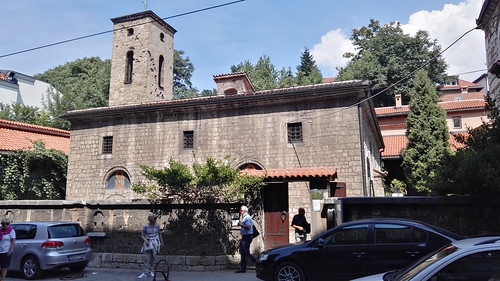 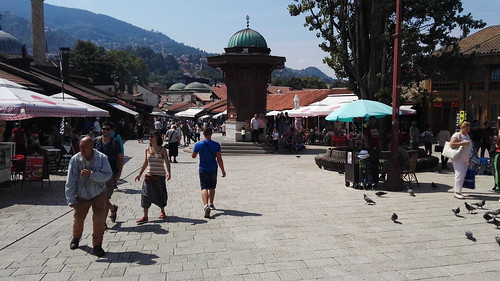 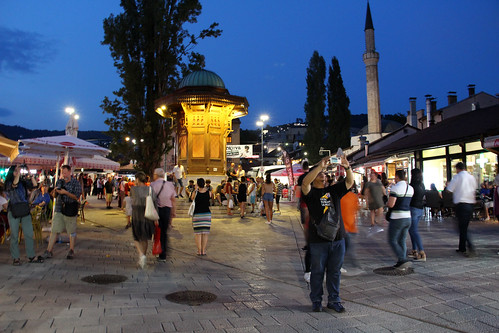 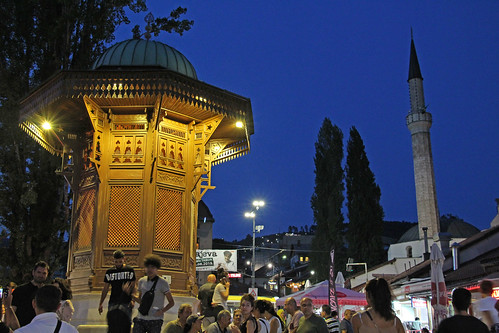 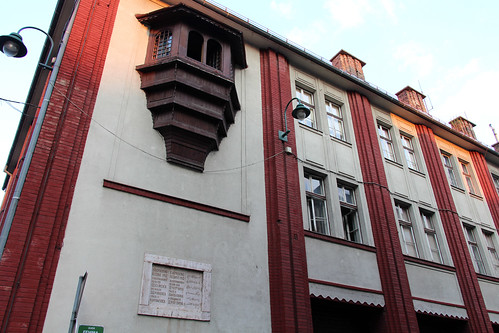 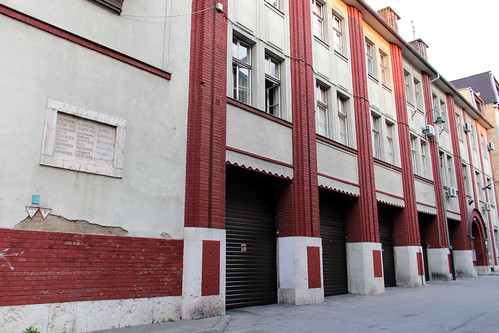 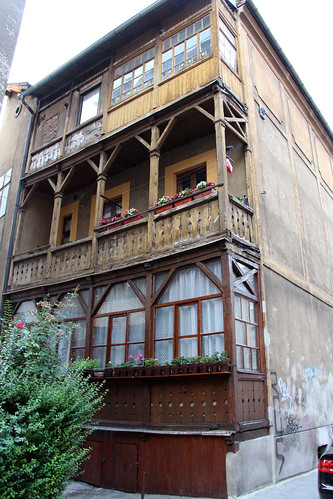 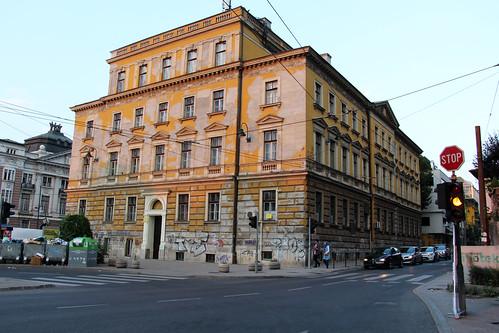 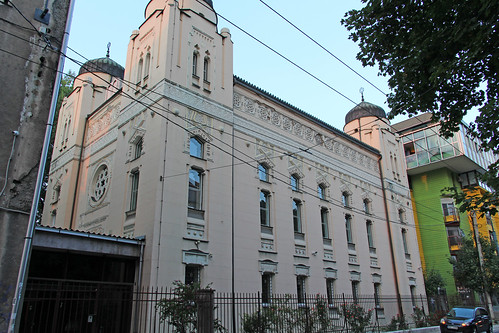 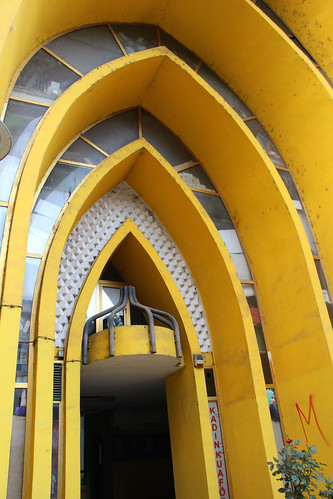 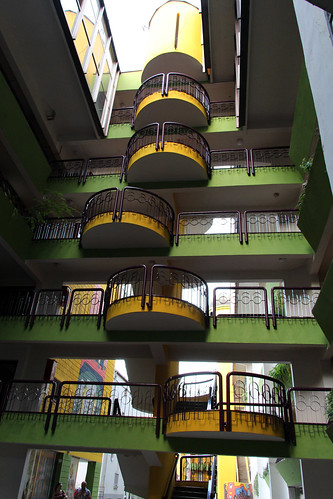 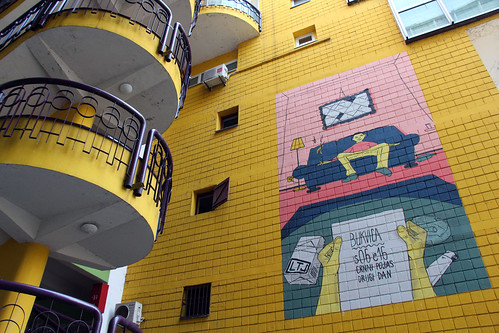 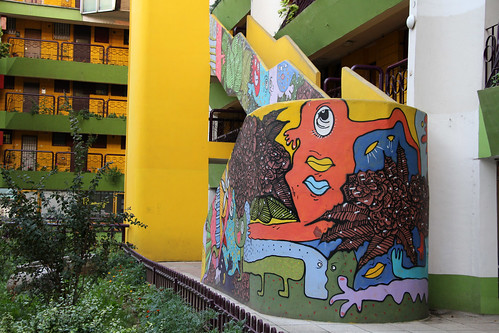 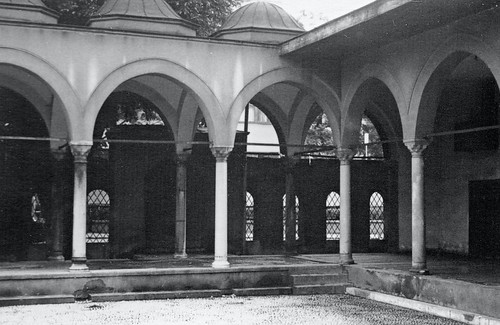 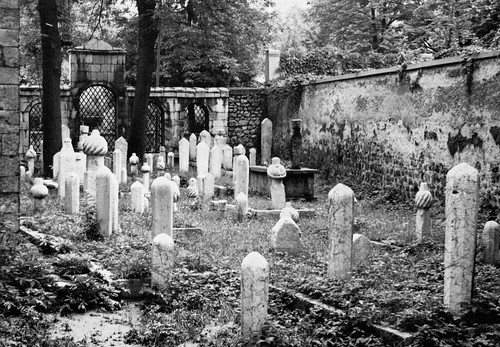 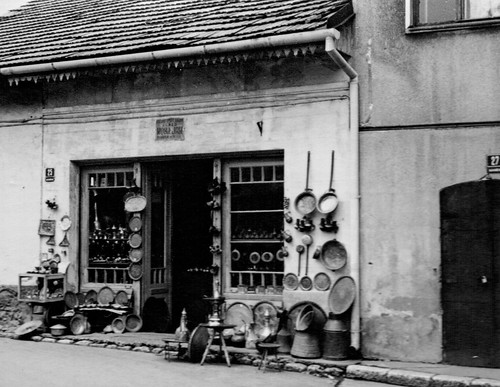 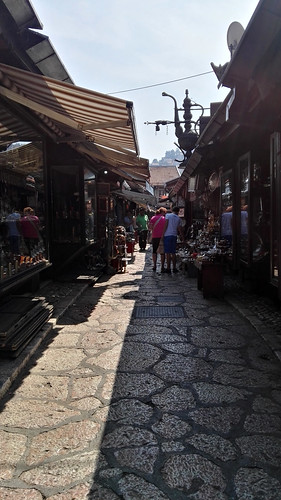 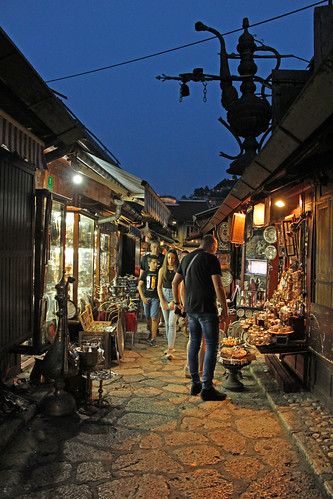 The University of Sarajevo (Bosnian, Croatian and Serbian: Univerzitet u Sarajevu / Универзитет у Сарајеву) is a public university located in Sarajevo, Bosnia and Herzegovina. It is the largest and oldest university in the country, as well as the oldest institution of tertiary learning in the former Yugoslavia, tracing its initial origins to 1537 as an Islamic madrasa.With 20 faculties, three academies and three faculties of theology and with 30,866 enrolled students as of 2014, it ranks among the largest universities in the Balkans in terms of enrollment. Since opening its doors in 1949, a total of 122,000 students received bachelor's degrees, 3,891 received master's degrees and 2,284 received doctorate degrees in 45 different fields. It is now widely regarded as the most prestigious university in Bosnia and Herzegovina, and employs more than one thousand faculty members.