Skip to content
We just completely updated our website. Let us know if you are encountering any issues.
Close
My hometown | 5 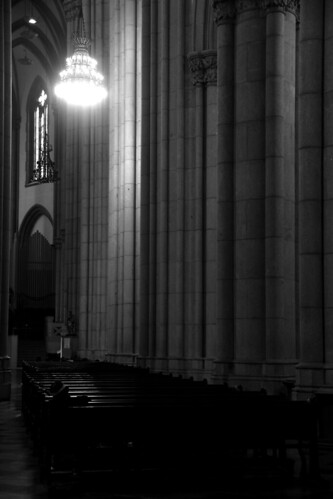 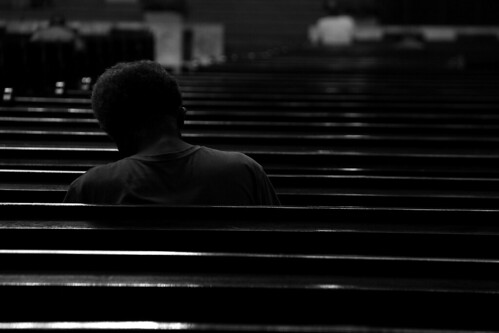 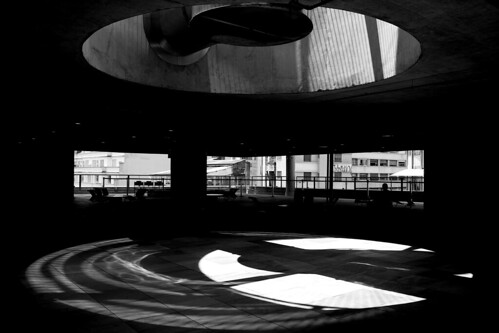 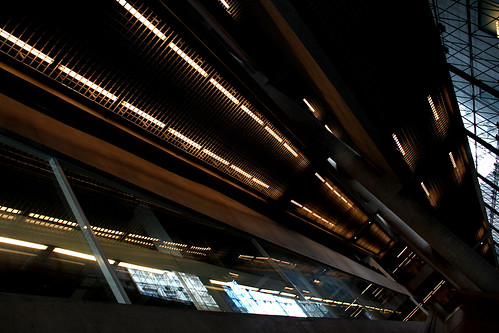 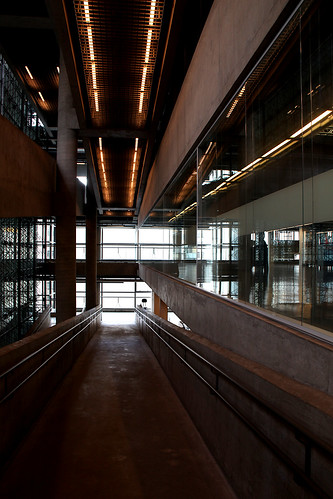 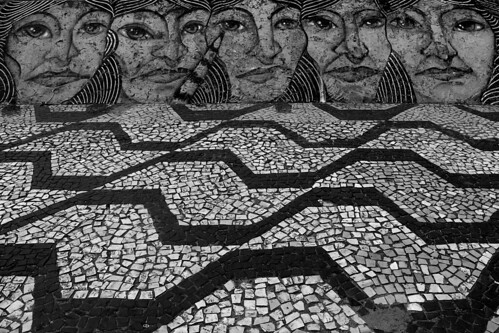 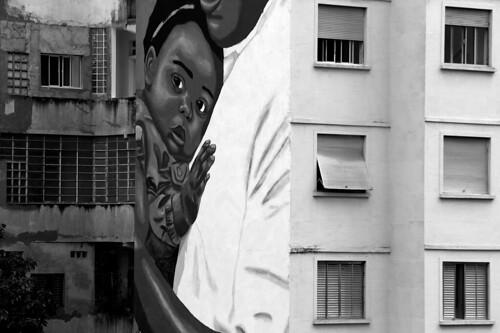 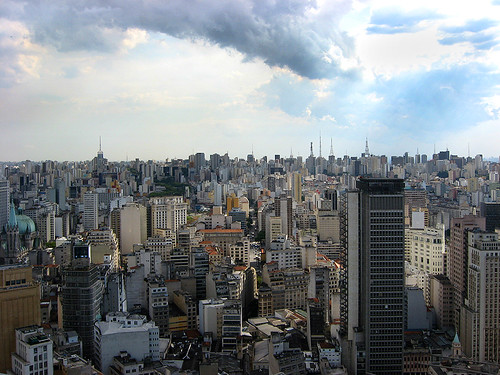 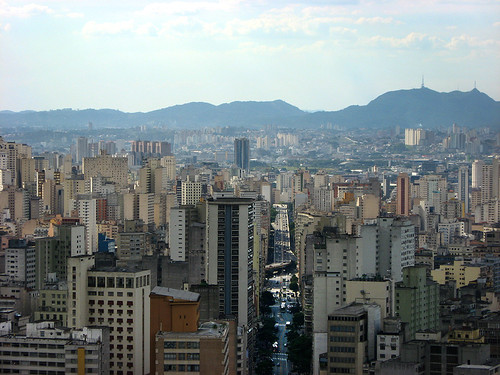 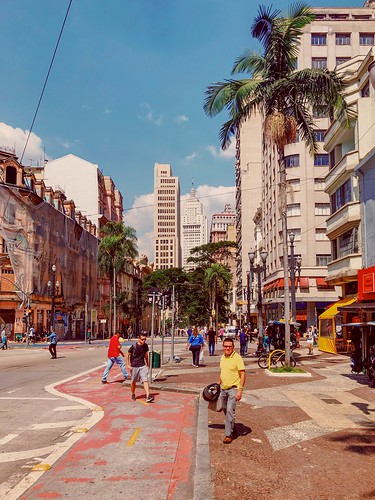 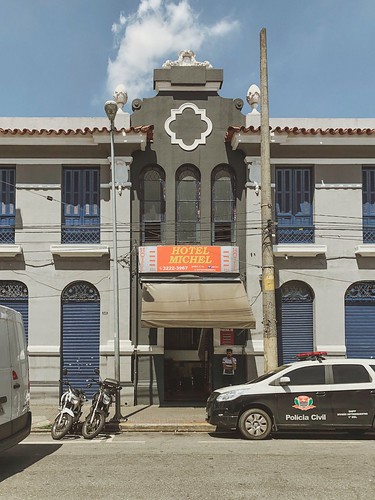 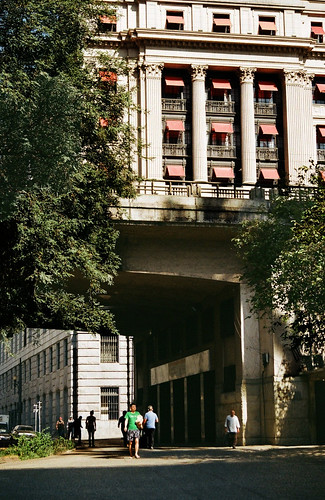 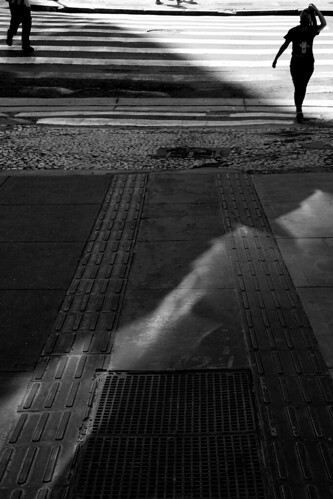 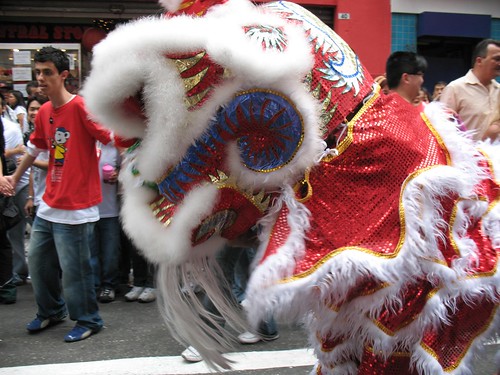 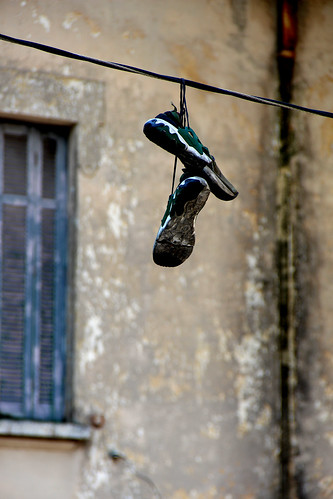 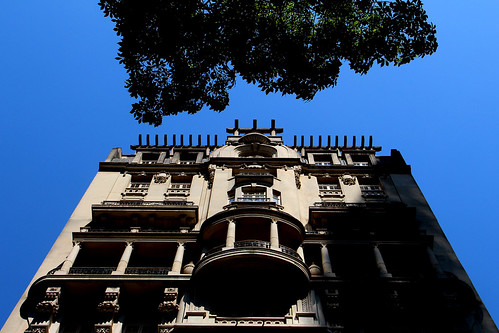 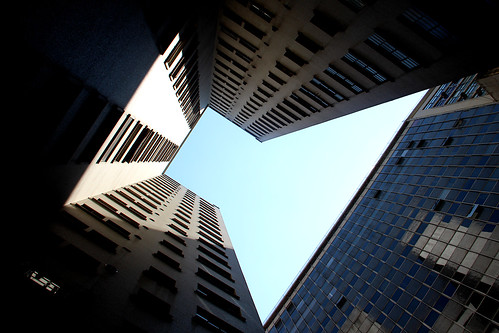 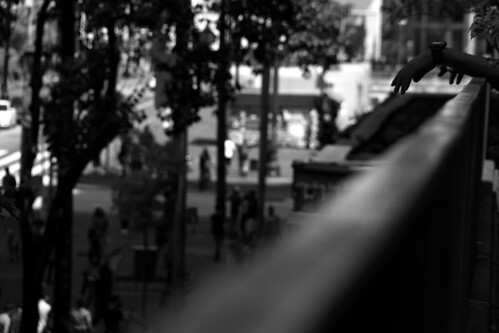 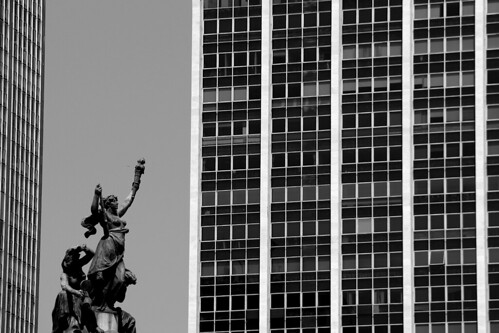 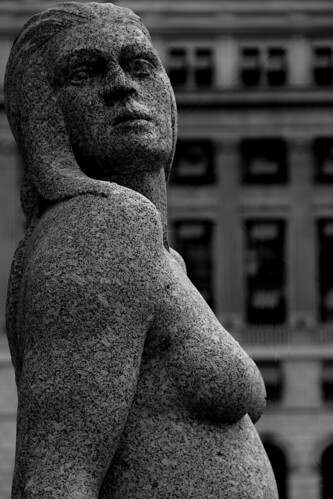 The University of São Paulo (Portuguese: Universidade de São Paulo, USP) is a public university in the Brazilian state of São Paulo. It is the largest Brazilian public university and the country's most prestigious educational institution, the best university in Ibero-America, and holds a high reputation among world universities, being ranked 100 worldwide in reputation by the Times Higher Education World University Rankings. USP is involved in teaching, research and university extension in all areas of knowledge, offering a broad range of courses.
The university was founded in 1934, regrouping already existing schools in the state of São Paulo, such as the Faculdade de Direito do Largo de São Francisco (Faculty of Law), the Escola Politécnica (Engineering School) and the Escola Superior de Agricultura Luiz de Queiroz (College of Agriculture). The university's foundation is marked by the creation in 1934 of the Faculdade de Filosofia, Ciências e Letras (Faculty of Philosophy, Sciences and Letters, 1934-1968), and has subsequently created new departments, becoming one of the largest institutions of higher education in Latin America, with approximately 90,000 enrolled students. Currently, it has eleven campuses, four of them in the city of São Paulo. The remaining campuses are in the cities of Bauru, Lorena, Piracicaba, Pirassununga, Ribeirão Preto and two in São Carlos.
Several students from the University of São Paulo have achieved important positions in Brazilian society. It was the alma mater of twelve Brazilian presidents. USP was ranked 19th worldwide in a rank based on the number of alumni who became CEOs in the world's 500 largest companies, and also classed in the top 100 worldwide in the Global Employability University Ranking.