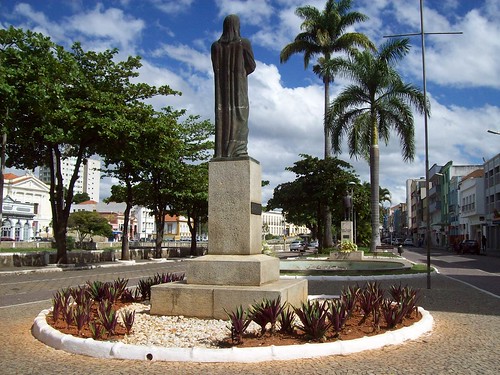 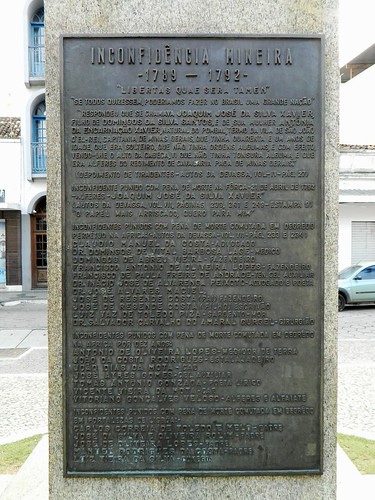 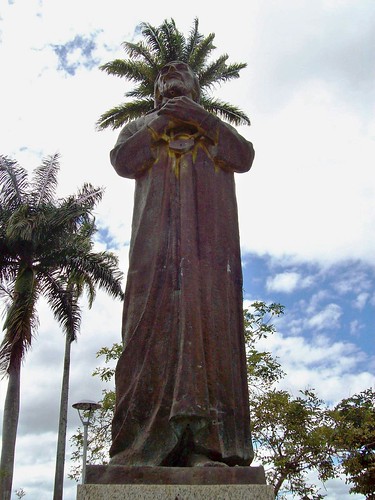 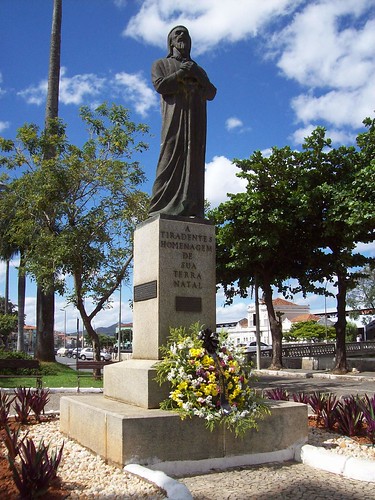 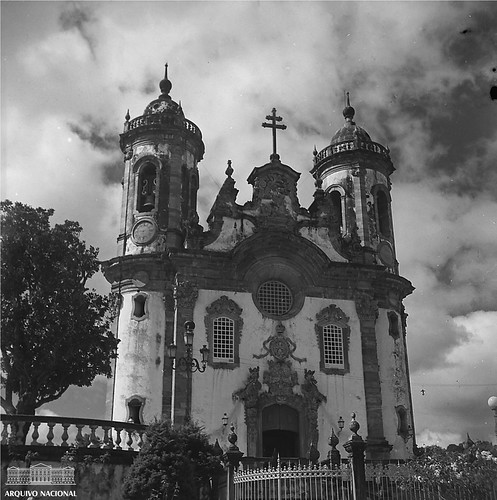 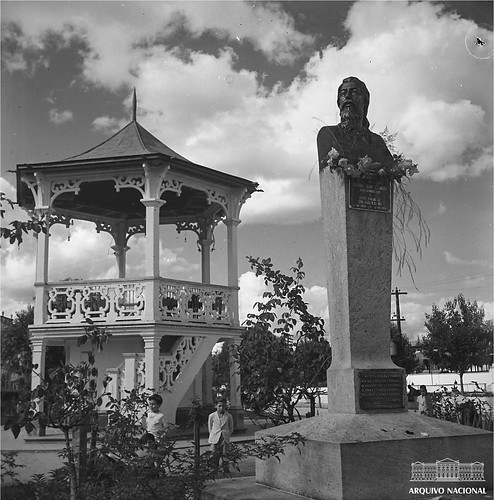 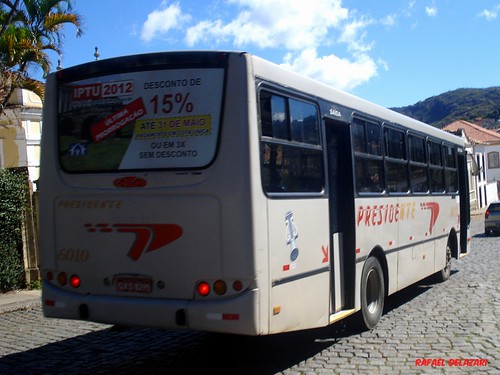 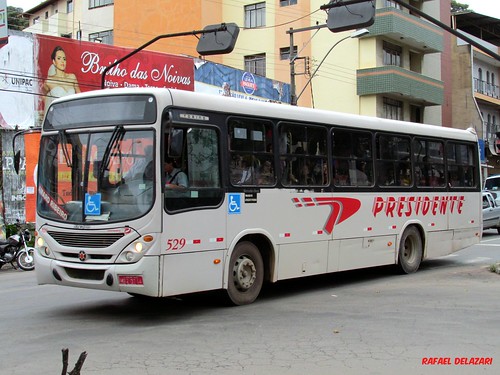 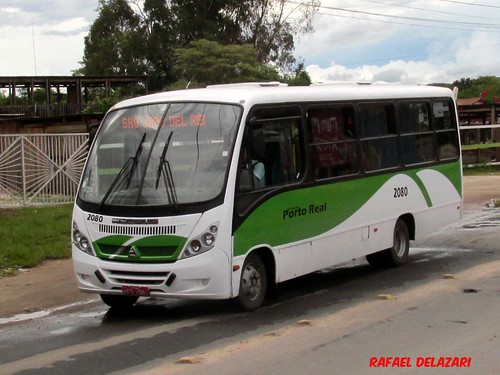 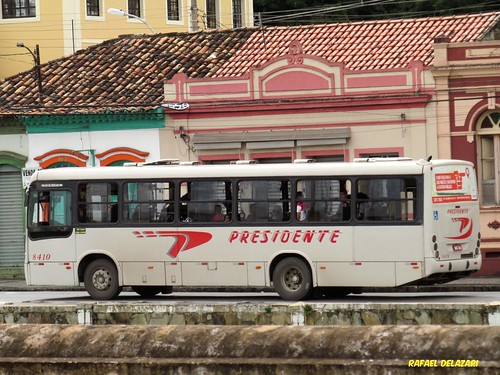 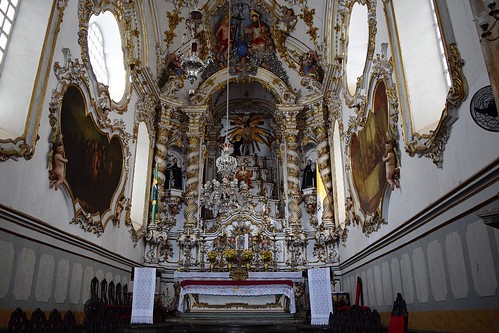 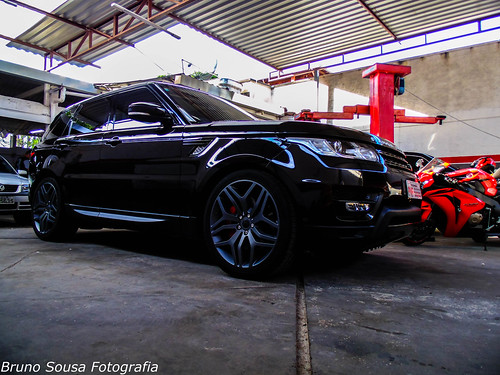 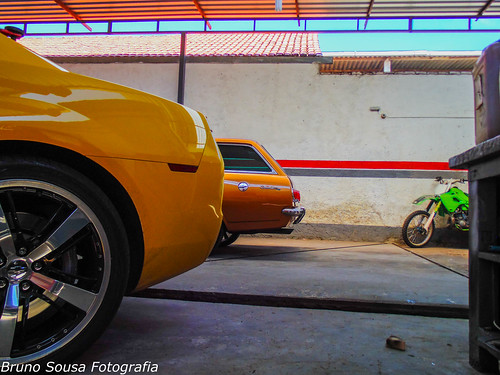 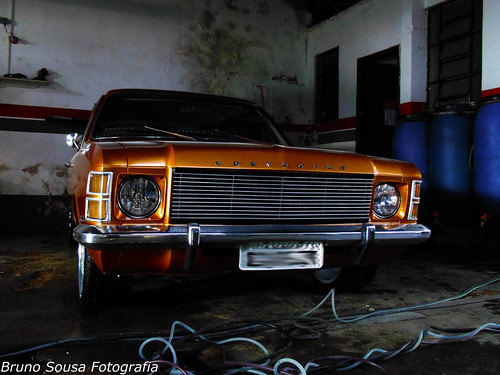 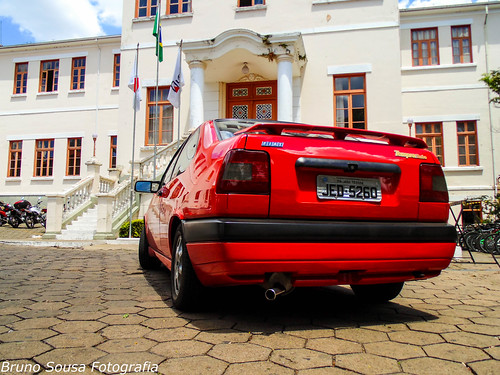 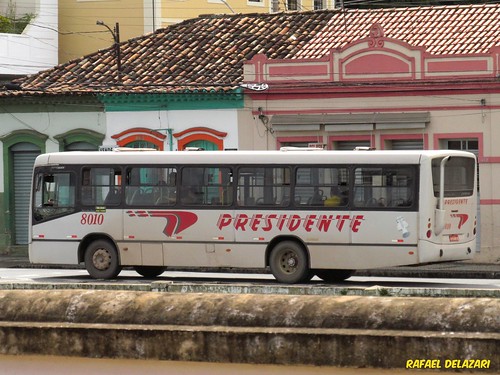 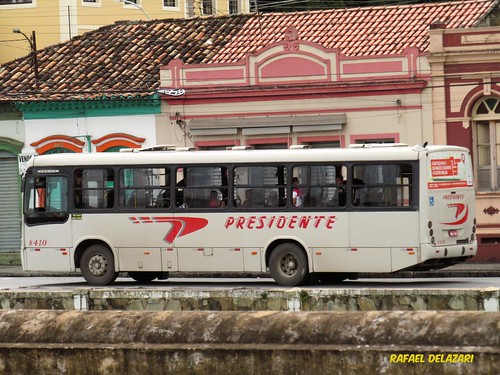 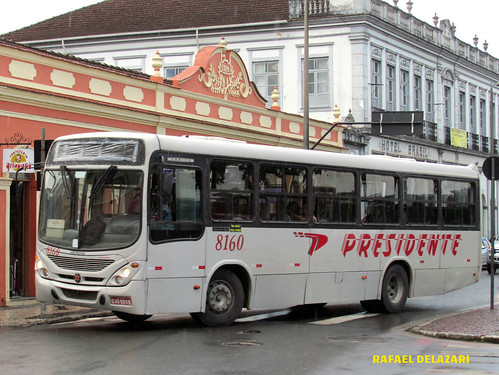 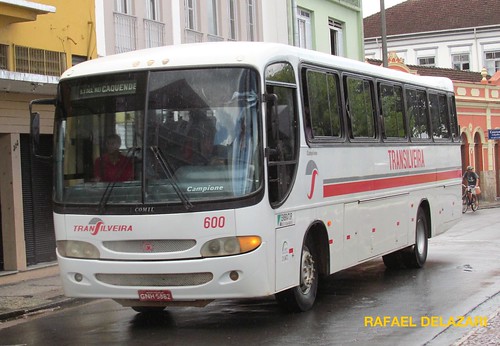 São João del Rei, also spelled São João del Rey or São João del-Rei, is a Brazilian municipality in the state of Minas Gerais. Founded in 1713 in homage to King John V of Portugal, the city is famed for its historic Portuguese colonial architecture. The current population is estimated at 90,497 inhabitants.