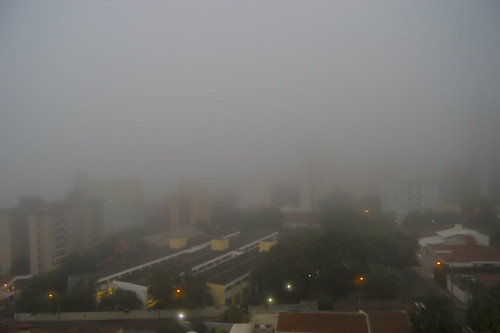 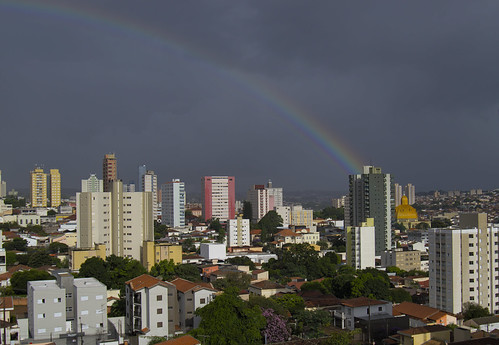 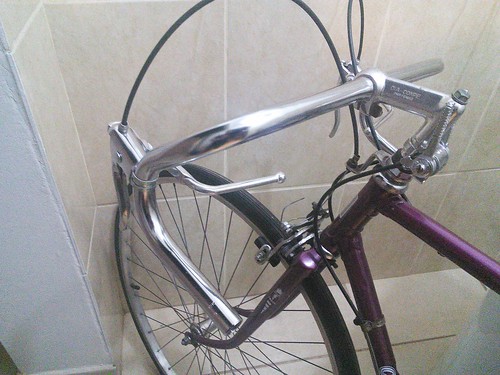 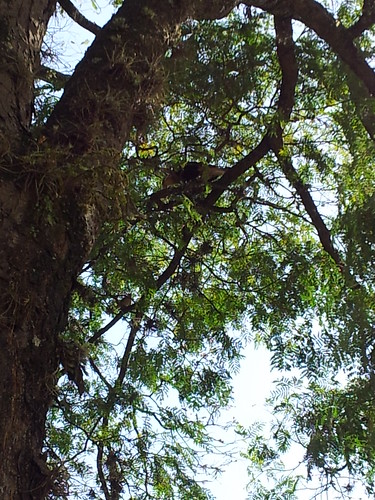 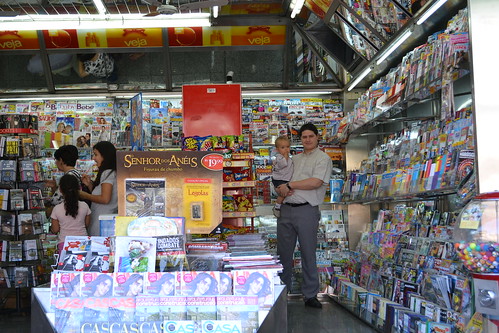 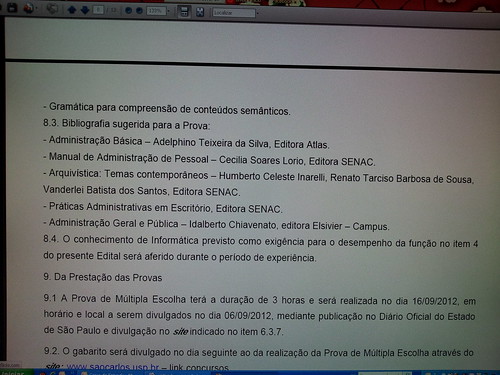 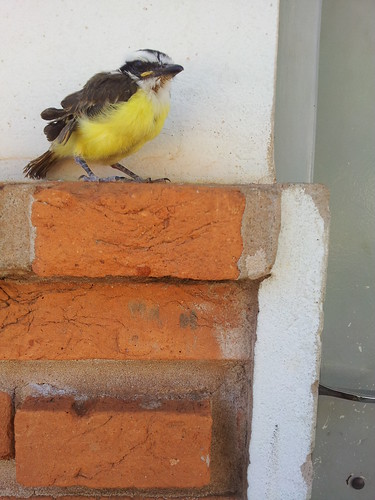 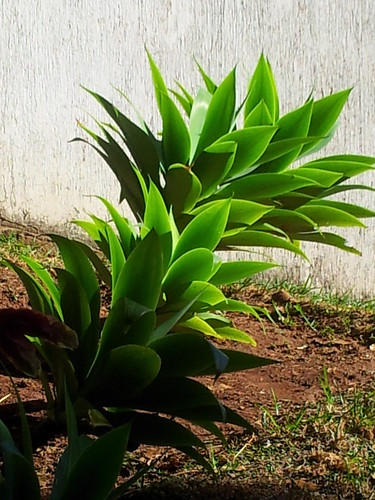 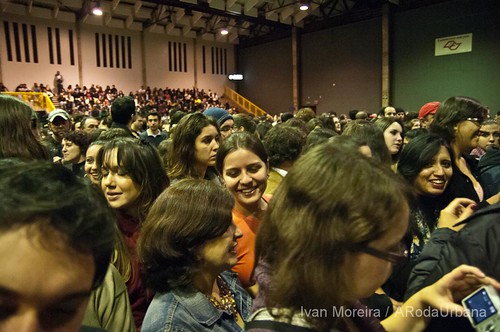 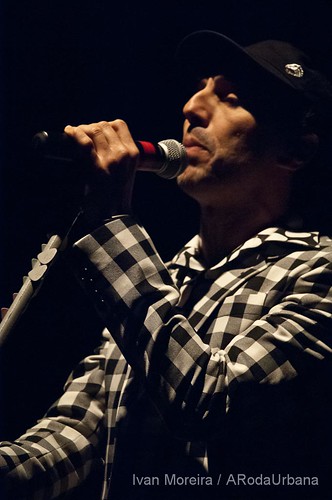 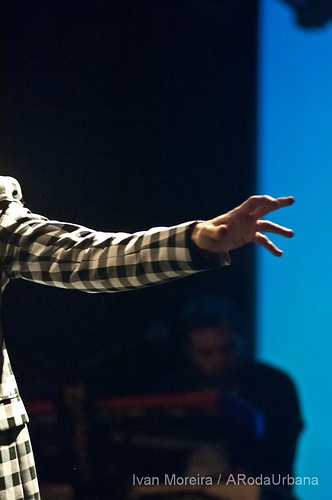 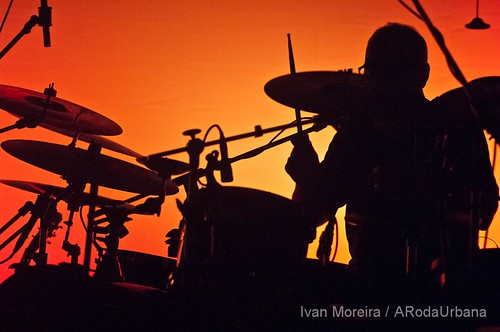 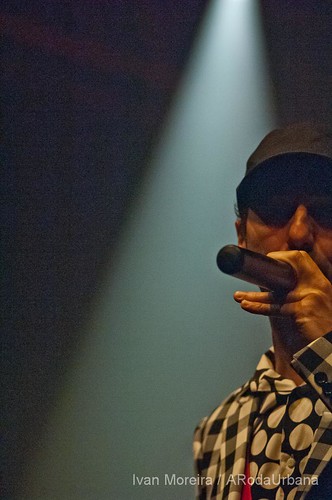 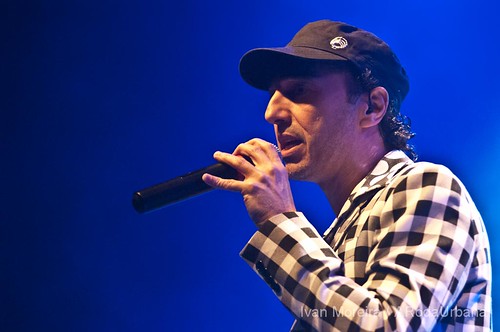 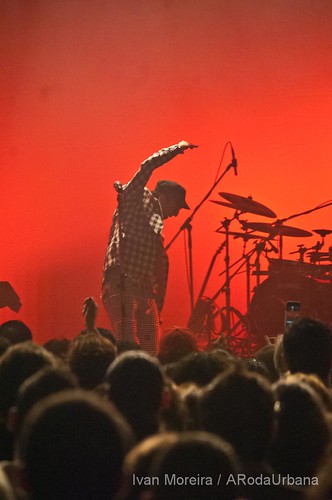 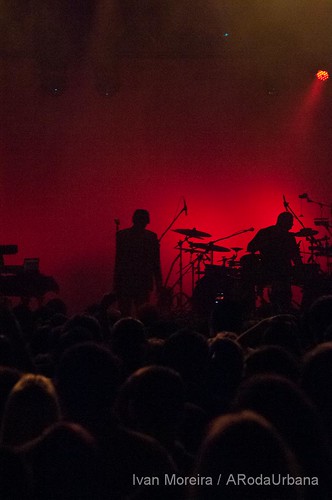 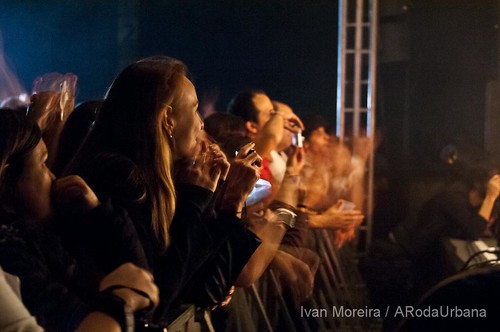 São Carlos (Saint Charles, in English, Portuguese pronunciation: [sɐ̃w̃ ˈkaʁlus]; named after Saint Charles Borromeo) is a Brazilian municipality in the interior of the state of São Paulo, 254 kilometers from the city of São Paulo. With a population of 254,484 inhabitants, it is the 13th largest city in the state in terms of the number of residents, being almost in the center of the state of São Paulo. The municipality is formed by the headquarters and the districts of Água Vermelha, Bela Vista São-Carlense, Santa Eudóxia and Vila Nery.
The city is an important regional industrial center, with the economy based on industrial activities and farming, such as the production of sugar cane, orange, milk and chicken. Served by road and rail systems, São Carlos houses several multinational companies. Given local and, in some ways, regional needs, there is a network of commerce and services distributed in street stores, convenience stores and a mall of the Iguatemi network. In the field of research, besides the universities, two centers of technical development of Embrapa are present in the municipality. São Carlos is the first city in South America in numbers of doctors per inhabitant, according to a survey done since 2006 by UFSCar. In all, there are 1,700 PhDs, which represents one for every 135 inhabitants. In Brazil, the ratio is one PhD per 5423 inhabitants.