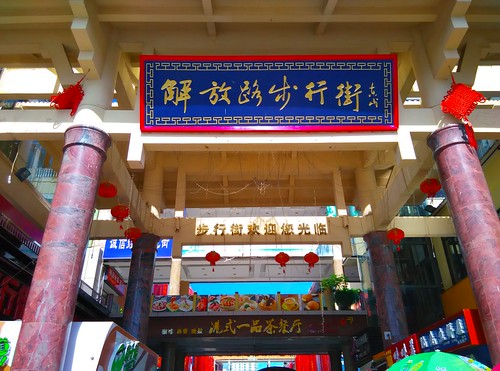 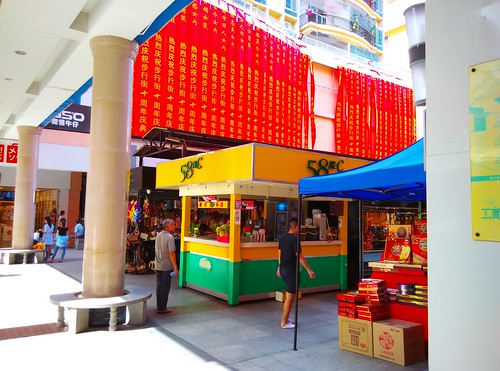 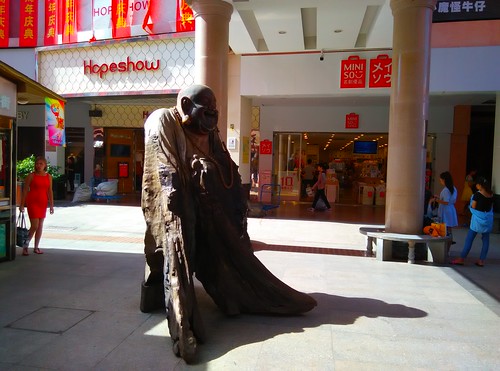 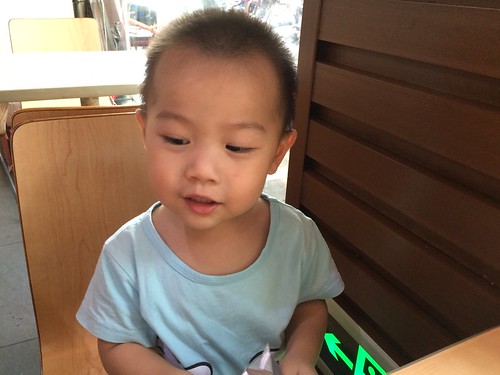 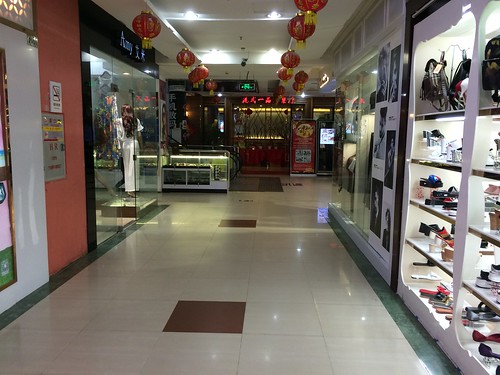 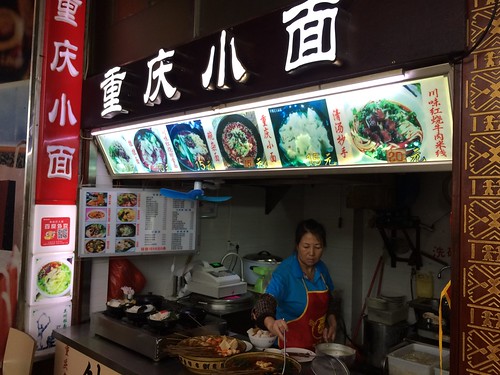 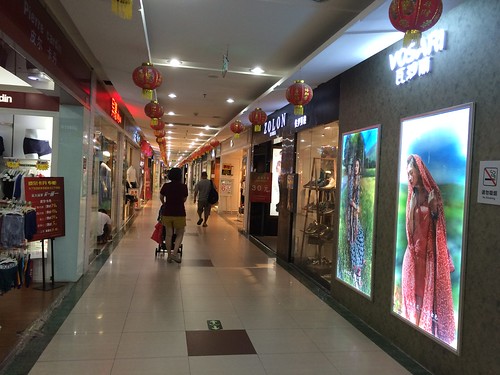 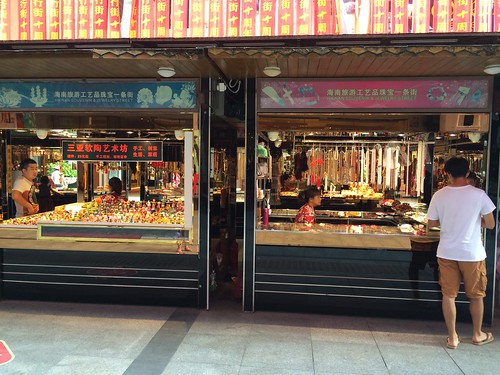 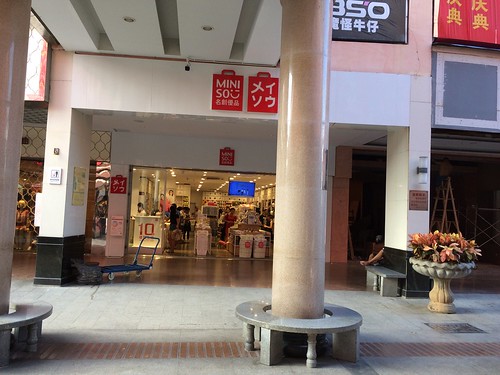 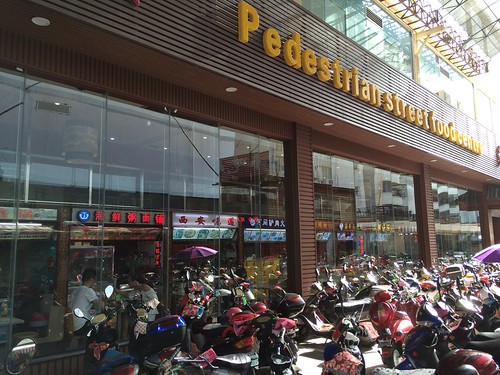 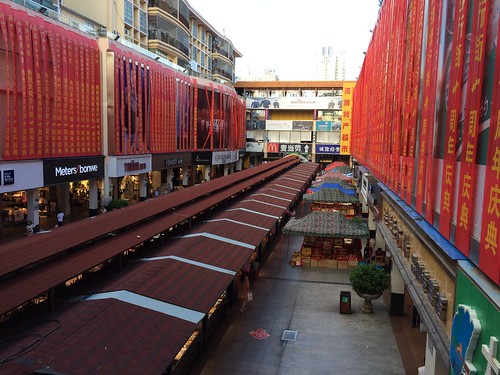 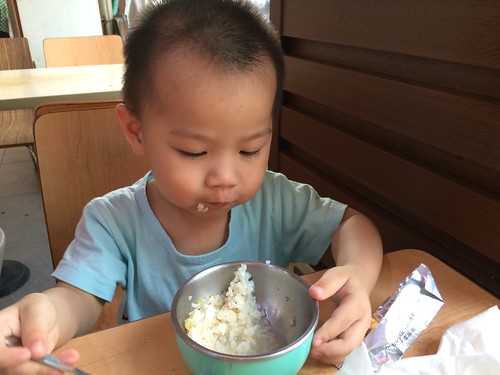 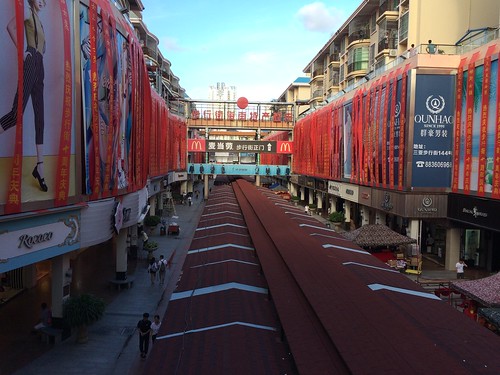 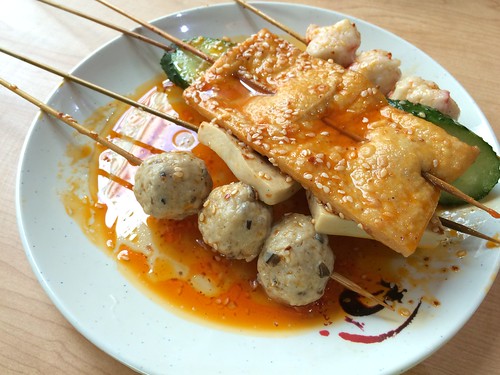 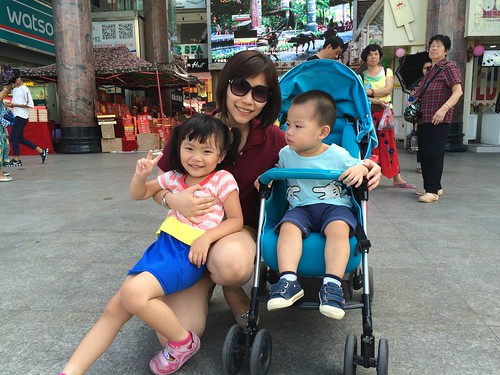 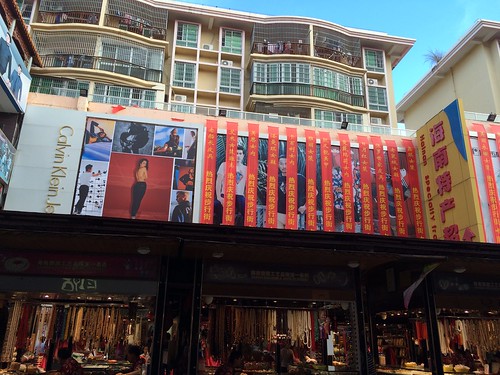 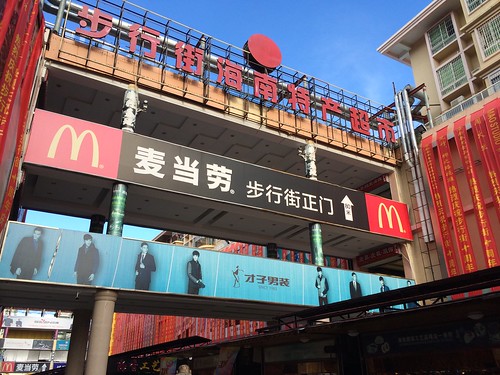 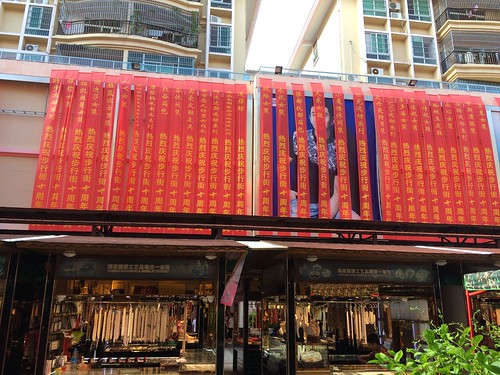 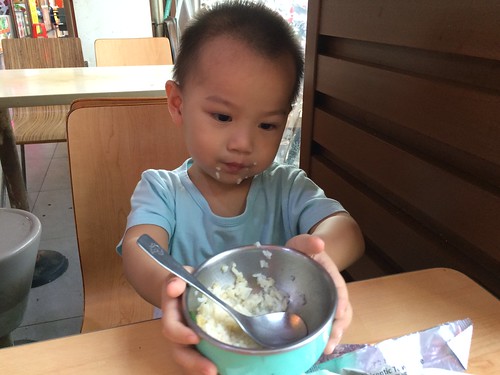 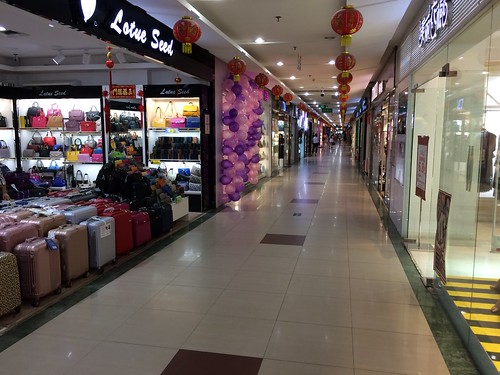 Sanya (Chinese: 三亚), also spelled as Samah is the southernmost city on Hainan Island, and one of the four prefecture-level cities of Hainan Province, in Southeast China.
According to the 2010 Census, the population of Sanya is of 685,408 inhabitants, living in an area of 1,919.58 square kilometres (741.15 sq mi). The city is renowned for its tropical climate and has emerged as a popular tourist destination, also serving as the training site of the Chinese national beach volleyball team. Sanya is home to small concentrations of Utsul people. It is also the location of Yulin Naval Base a major military facility on the South China Sea which is home to the People's Liberation Army Navy ballistic nuclear missile fleet.