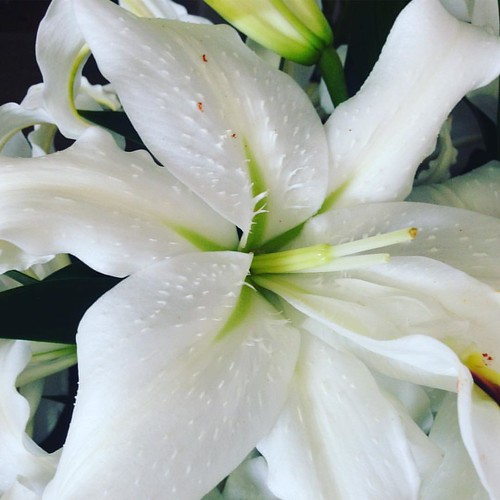 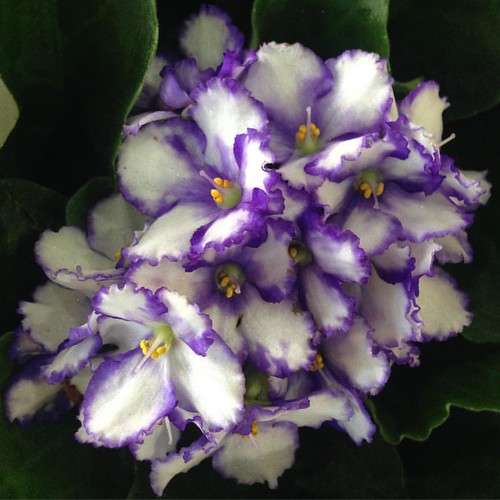 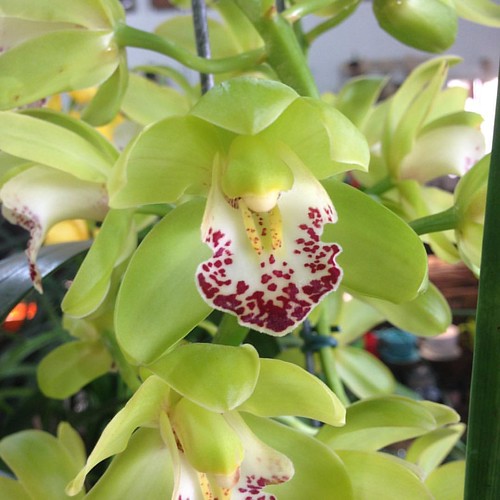 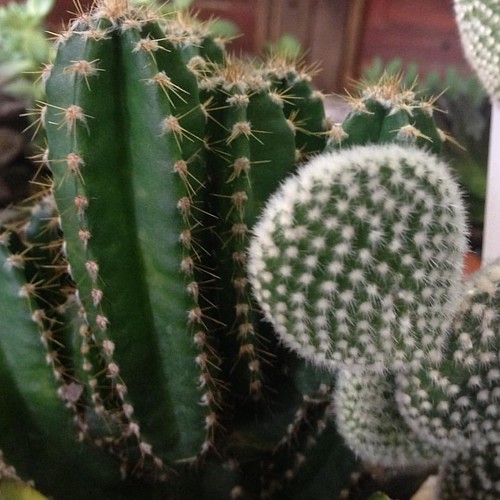 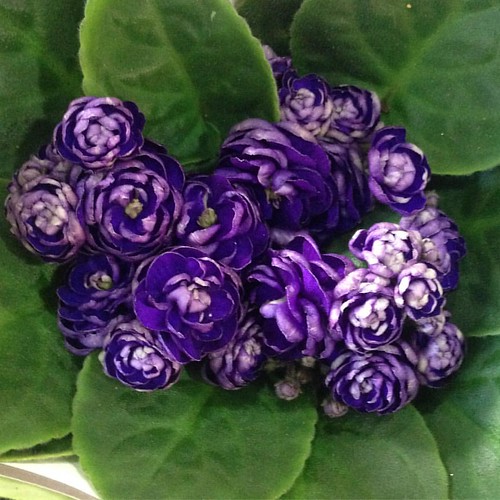 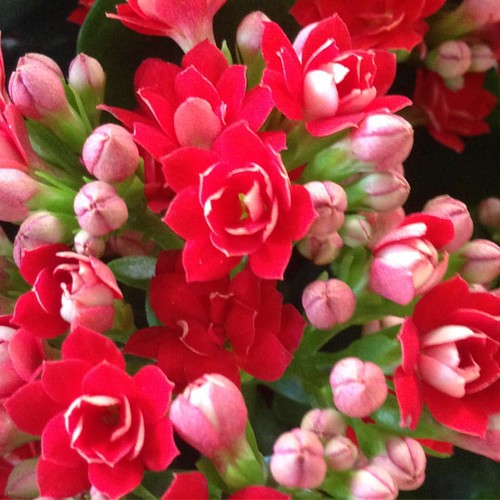 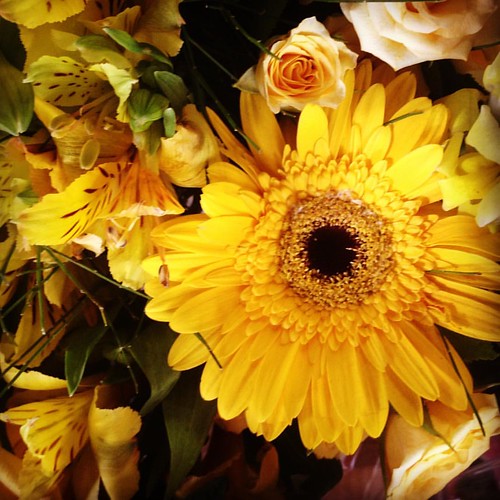 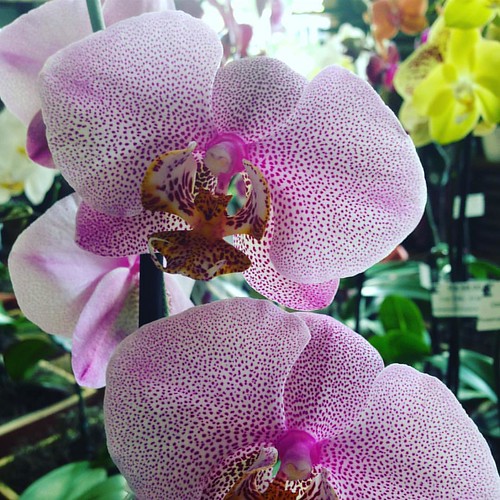 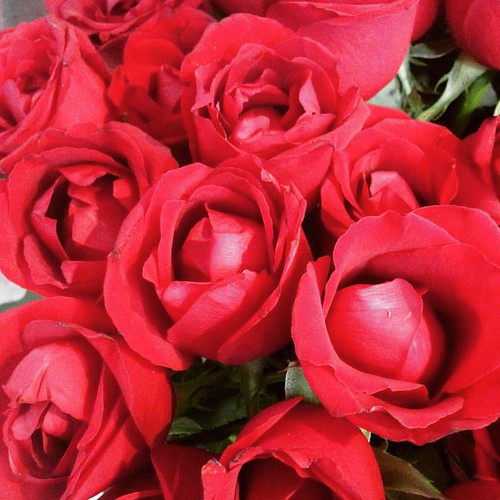 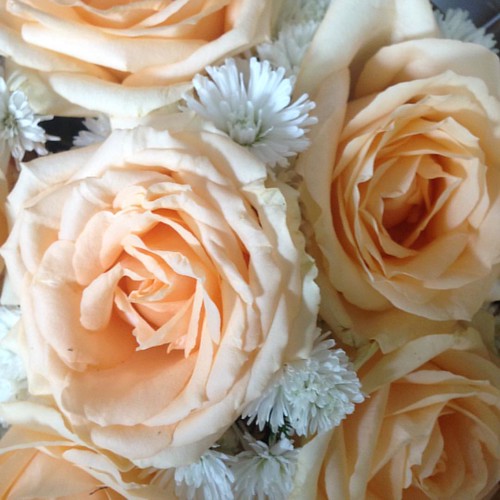 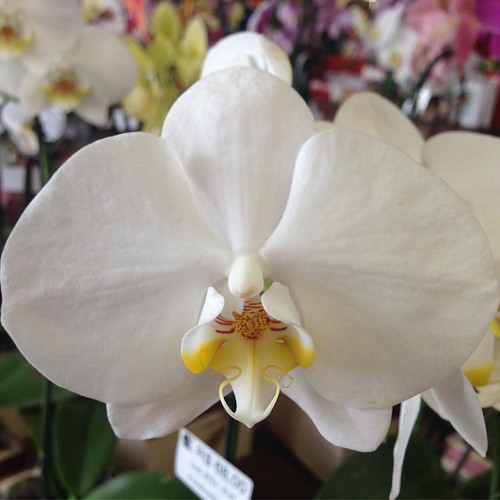 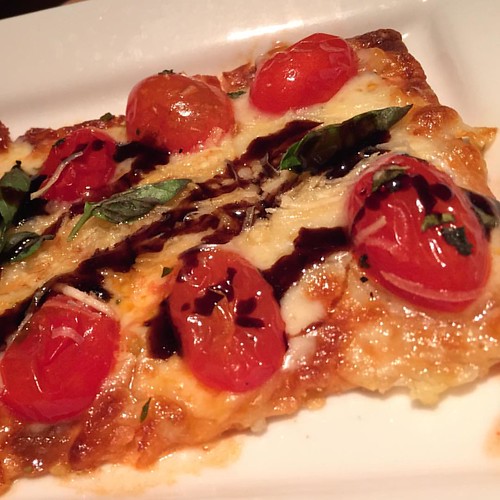 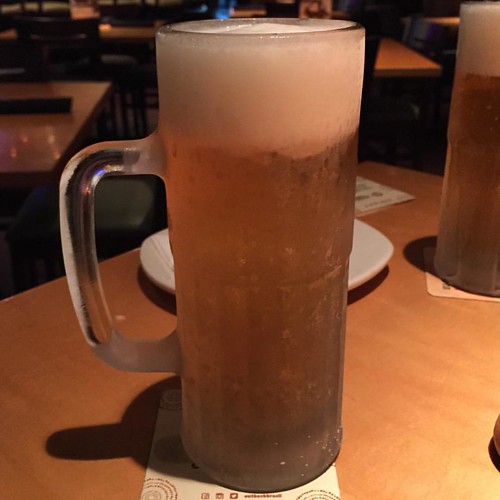 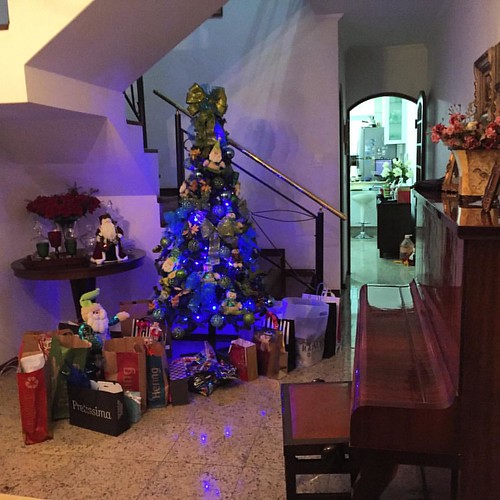 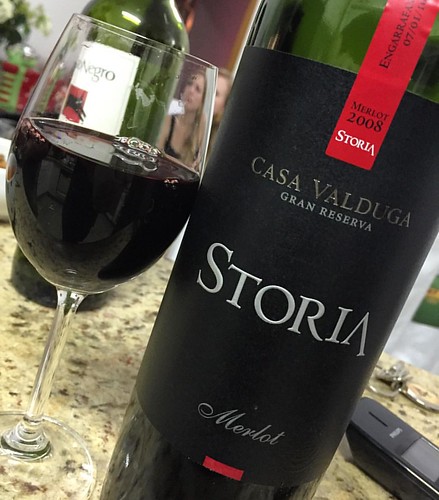 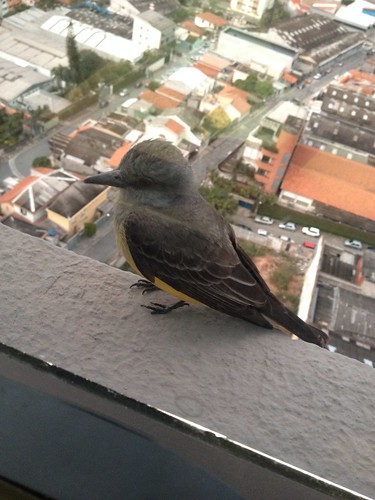 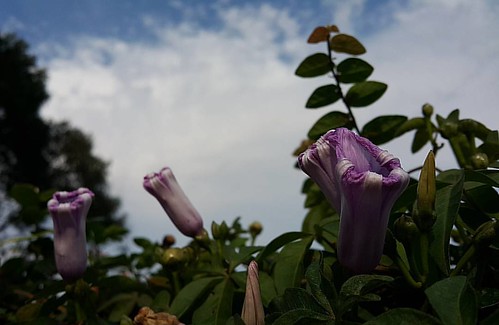 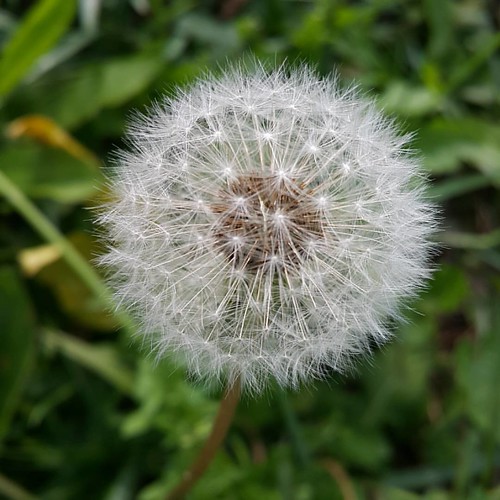 Santo André (Portuguese pronunciation: [sɐ̃twɐ̃ˈdɾɛ], Saint Andrew) is a Brazilian municipality located in the Metropolitan Region of São Paulo. It is part of a group of municipalities known as Greater ABCD Region. According to the most recent census, the population is estimated at 721,368 (2020 est.) in an area of 175.8 km². or about 43,441 Acres of landmass.
It is the 15th most developed Brazilian city, and the eighth most developed city in the State of São Paulo, according to the UN. The city is also known to be the fifth best city in the country to raise children on the grounds of public and private education and health care.