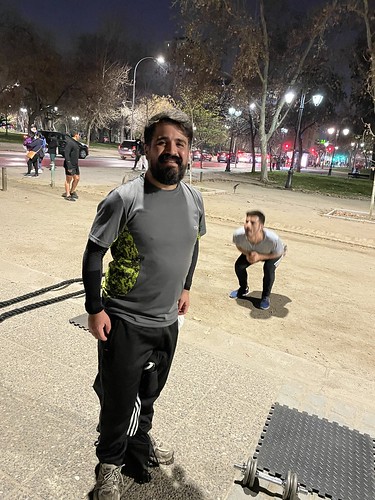 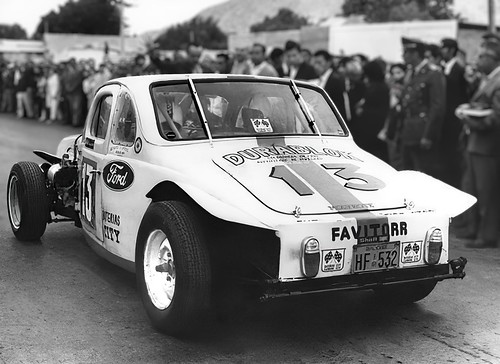 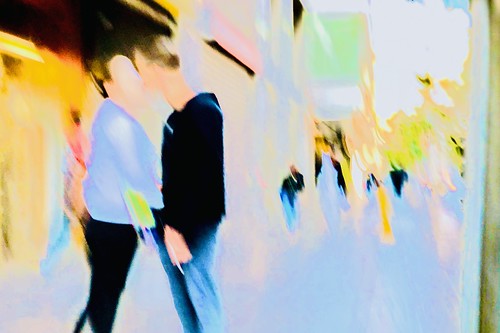 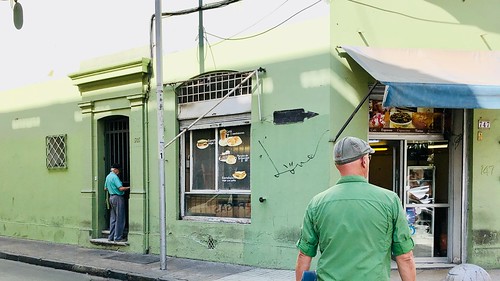 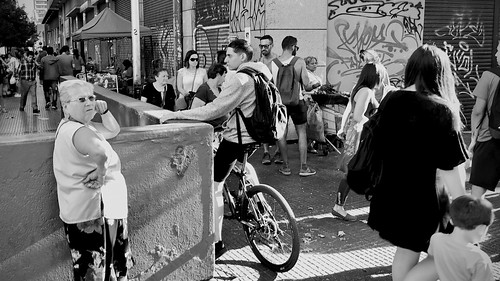 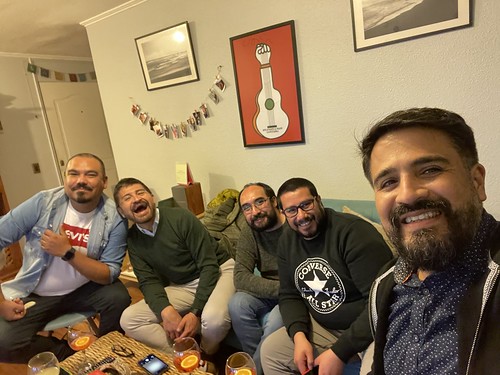 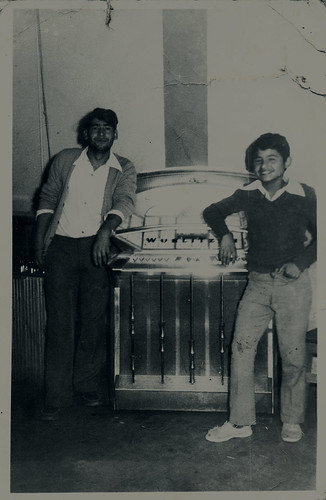 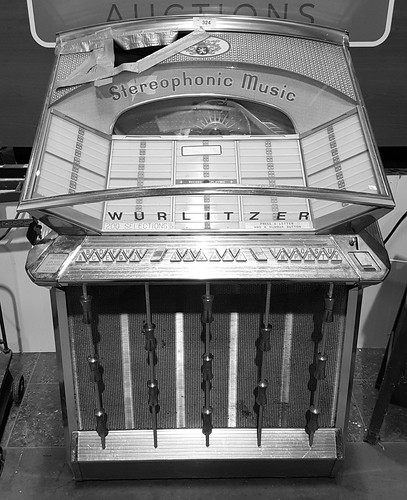 Santiago (, US also ; Spanish: [sanˈtjaɣo]), also known as Santiago de Chile, is the capital and largest city of Chile as well as one of the largest cities in the Americas. It is the center of Chile's most densely populated region, the Santiago Metropolitan Region, whose total population is 8 million, of which more than 6 million live in the city's continuous urban area. The city is entirely in the country's central valley. Most of the city lies between 500–650 m (1,640–2,133 ft) above mean sea level.
Founded in 1541 by the Spanish conquistador Pedro de Valdivia, Santiago has been the capital city of Chile since colonial times. The city has a downtown core of 19th-century neoclassical architecture and winding side-streets, dotted by art deco, neo-gothic, and other styles. Santiago's cityscape is shaped by several stand-alone hills and the fast-flowing Mapocho River, lined by parks such as Parque Forestal and Balmaceda Park. The Andes Mountains can be seen from most points in the city. These mountains contribute to a considerable smog problem, particularly during winter, due to the lack of rain. The city outskirts are surrounded by vineyards and Santiago is within an hour of both the mountains and the Pacific Ocean.