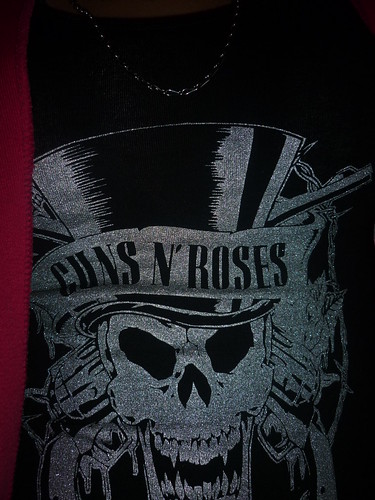 Santa Rita do Sapucaí (Portuguese pronunciation: [ˈsɐ̃tɐ ˈʁitɐ ðu sɐpukɐˈi]) is a municipality situated in the southernmost part of the State of Minas Gerais. The city is known as the "electronic valley", since it has plenty of electronic industries, and both a technical school (ETE - Escola Técnica de Eletrônica Francisco Moreira da Costa) and a University (Inatel - Instituto Nacional de Telecomunicações) which hold courses in electronic knowledge. It also has another university – FAI, which has majors in administration and informatics.
It has an area of 350,874 km2 (135.473 sq mi).
Santa Rita has an old freemasonry fraternity, called Loja Caridade Sul Mineira.
According to the last estimate (2020), it has a population of 43,753 people.
The town holds the Festa de Santa Rita every year in May, which attracts people to the town.
Carnival (Portuguese: Carnaval) in Santa Rita is also a very celebrated party, traditionally Bloco do Ride and Bloco dos Democráticos are the major street amusers, and for the young adults there is Bloco do Urso, which brings thousands of young people each year to the city in February.
In July 2012, Santa Rita do Sapucaí became the first jurisdiction in Minas Gerais to adopt same-sex marriage, and the first municipality in Brazil to individually legalize it. (See: Same-sex marriage in Brazil).